BACK TO ALL NEWS
Currently reading: Autocar's ultimate Christmas quiz
UP NEXT
Renault Zoe given zero stars in Euro NCAP safety tests

Fancy a brain workout to perk yourself up over the festive period? The Autocar team have set some posers
Open gallery
Close
Share story

Autocar's staffers have assembled 50 of the toughest car questions to test your noggin this Christmas. The answers - for scorers, enthusiasts and cheaters - are at the bottom of the page.

1 What was the short-lived Aston Martin GT that lasted just over a year on sale from 2011 called?

2 The Cupra Formentor is named after a peninsula on which Spanish island?

3 Karl Benz introduced the Benz Patent-Motorwagen in 1886, but in what year did he introduce his first four-wheeled car, the Viktoria?

4 The Volkswagen family hatchback sold in Brazil is not the Golf but the what?

6 Which short-lived electric car from 1996 is the only car to be badged General Motors, rather than one of the firm’s brands?

7 In which year did Autocar merge with its historic rival, Motor?

8 The Lotus Esprit and Excel both shared their tail-light units with which other British car? 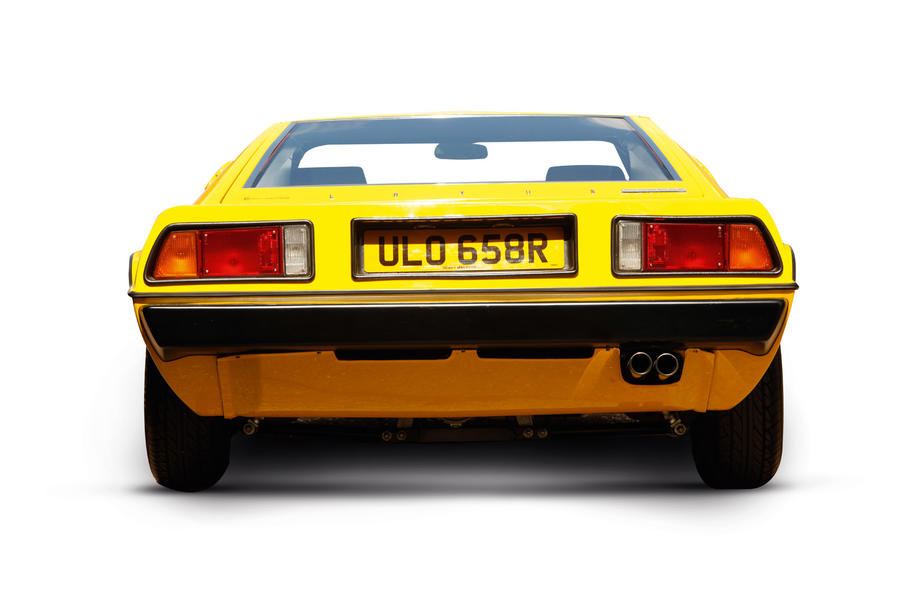 10 Which eight manufacturers had works entries into the 1998 British Touring Car Championship?

11 On which road in Hethel, Norfolk, is Lotus’s headquarters located?

12 What is the name of the Australian arm of General Motors, which is going to be retired at the end of this year?

14 TVR has registered how many examples of its reborn Griffith since its unveiling in 2017?

15 Which are the only two non-American car manufacturers to have scored wins in Nascar-sanctioned stock car races?

16 Which three manufacturers were the last to build cars in Australia?

18 The BMW M1 supercar started life as a joint venture with which other manufacturer?

19 Why was Colombian driver Ricardo Londoño denied a Formula 1 superlicence in 1981?

20 What was the name of the 2011 coupé concept that officially previewed Ford’s Kinetic 2.0 design language but got everyone excited about a return of the Capri?

21 Alfa Romeo began life in 1906 as SAID to build cars for the Italian market designed by which firm?

22 Why was the numberplate LMW 281F stolen repeatedly from a Volkswagen Beetle from 1969?

23 What’s the largest gap between the winner and runner-up in an edition of the Le Mans 24 Hours? 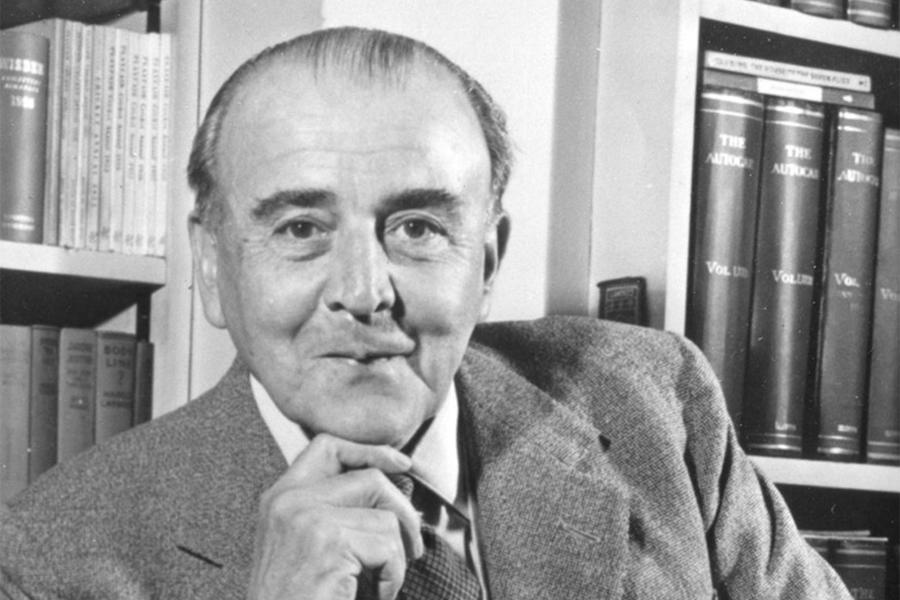 25 What do the Lexus LFA and the Toyota Mirai have in common?

26 Which was the first production car (unmodified) to break the 150mph barrier?

27 The northern part of the Bundesautobahn 115 near Berlin was used for which grand prix circuit?

28 In which year did production of the original Volkswagen Beetle finally end in Mexico?

29 What was the first production car to feature anti-lock brakes?

30 Which now-defunct British company did Ford take to court for using the Sierra name on its (strangely) Escort-based kit cars?

31 Why did Ettore Bugatti once refuse to sell a Royale to King Zog of Albania? 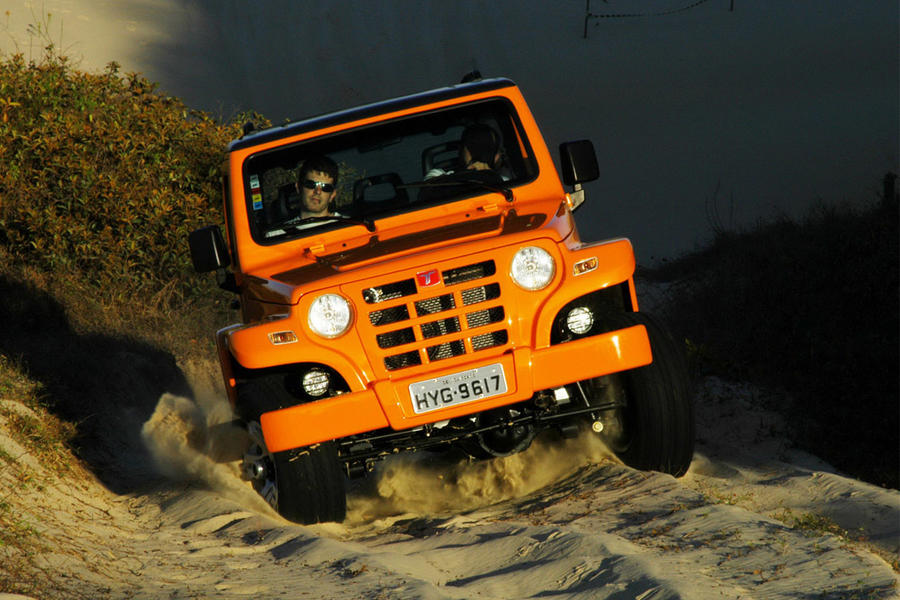 34 The Series 1 Lotus Esprit used a tail-light design taken from which Italian car?

36 What do the letters PT stand for in the name Chrysler PT Cruiser?

37 What was the last car to be sold fitted with a cassette deck from the factory?

38 Which other car company helped Vauxhall with the design of the first-generation Zafira?

39 Volkswagen sought to buy Rolls-Royce and Bentley in the late 1990s but ultimately ended up with only Bentley. Who owned Rolls-Royce Motor Cars before selling the marque to BMW?

40 Which American circuit is located in the town of Speedway?

41 Which four brands are represented by the four rings in the Audi logo?

42 Which Brazilian manufacturer of off-road vehicles was bought by Ford in 2007?

43 Which car had the first production V6 engine? 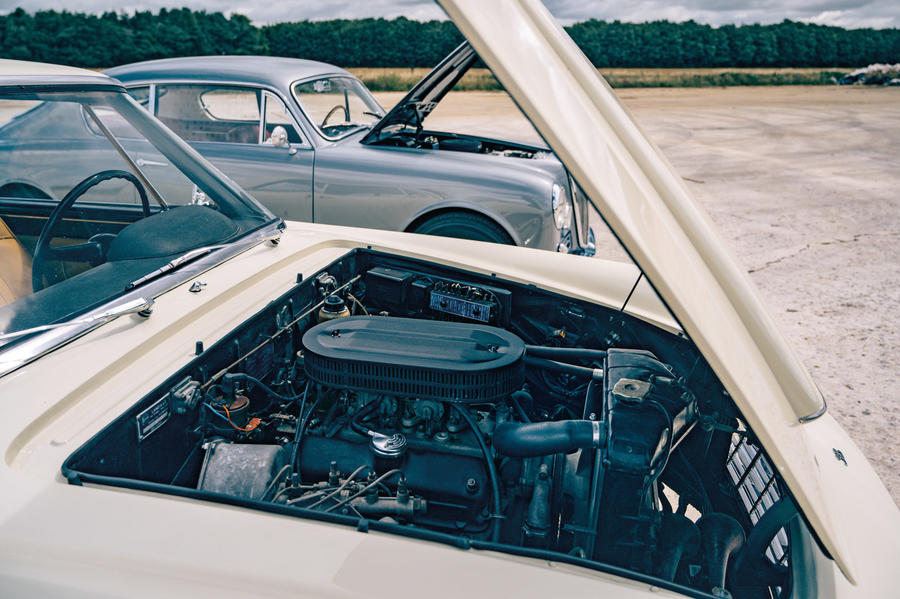 44 In the late-1990s, Daihatsu imported to the UK a hot version of its Curore kei car. What was its curiously long name?

45 Which Japanese car company began life as a cork manufacturer?

46 Rikky von Opel is to date the only Formula 1 driver to represent which country?

47 Lewis Hamilton set a new all-time Formula 1 win record this year, but in which grand prix has he scored the most wins?

48 By comparison, which driver holds the record for the most Formula 1 races started without scoring a win?

50 Which vehicle is nicknamed the pão de forma in Portugal, because of its apparent resemblance to a loaf of bread?

Answers to the Christmas quiz

25 They were hand-built in the same factory

31 He claimed “the man’s table manners are beyond belief”

33 He was a rhesus monkey

Can you wrap a car in wrapping paper?