It's not been a quiet year for the automotive industry. The big topic of 2019 was, perhaps inevitably, the electrification of most mainstream manufacturers' line-ups, but there were plenty of combustion-flavoured industry developments, as well.

This year gave us our first look at Land Rover's long-awaited new Defender, the eighth iteration of Volkswagen's segment-leading Golf, Porsche's first electric car and tonnes of other important new models, but we also got an idea of what to expect from other manufacturers in the years to come. Take a look at the hottest stories from the last twelve months: 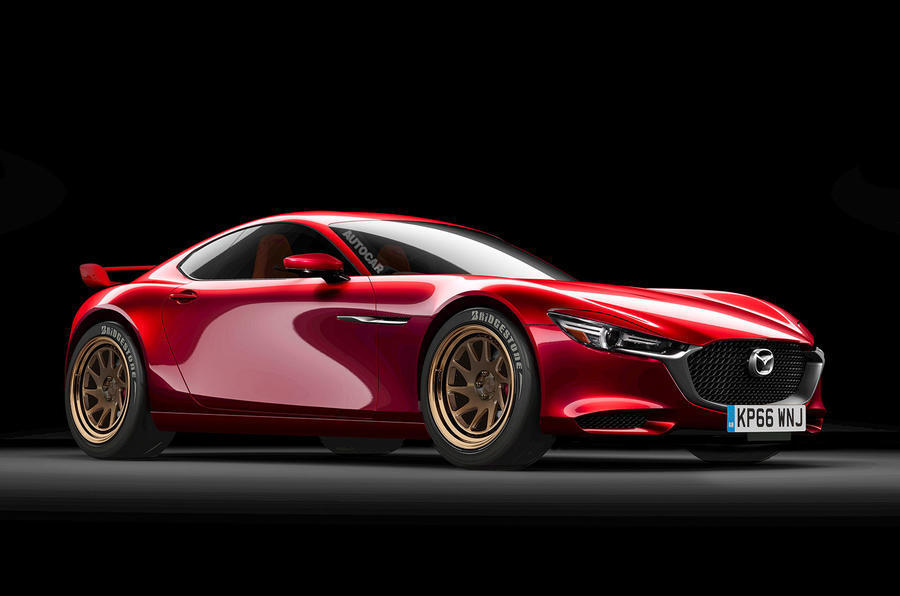 Speculation that Mazda could revive its line of rotary-powered sports cars was fuelled in September, when details emerged of an unmistakably performance-oriented chassis patent the company had filed. Two months later, the company’s R&D boss told Autocar that rotary technology being developed for use in the firm’s new range of hybrids could soon find its way into a sporty successor to the legendary RX-7 and RX-8 coupes. One obstacle is the relative inefficiency of a rotary motor, but electrified powertrain trials will help Mazda to confirm the technology’s production viability. 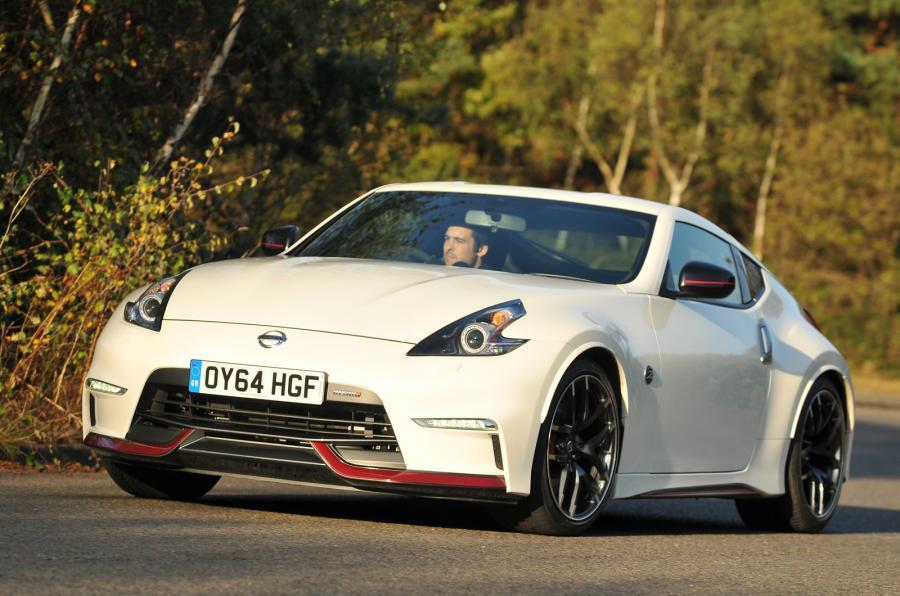 Nissan’s 370Z and GT-R sports cars are longer in the tooth than most other production cars on sale today, but a conversation with the firm’s product planning boss at the Tokyo motor show revealed that the pair could be electrified for their second coming. The firm acknowledges that the extra weight of an electric powertrain could be a threat to the cars’ dynamic qualities, but strongly hinted that work is underway to develop a well-balanced formula. 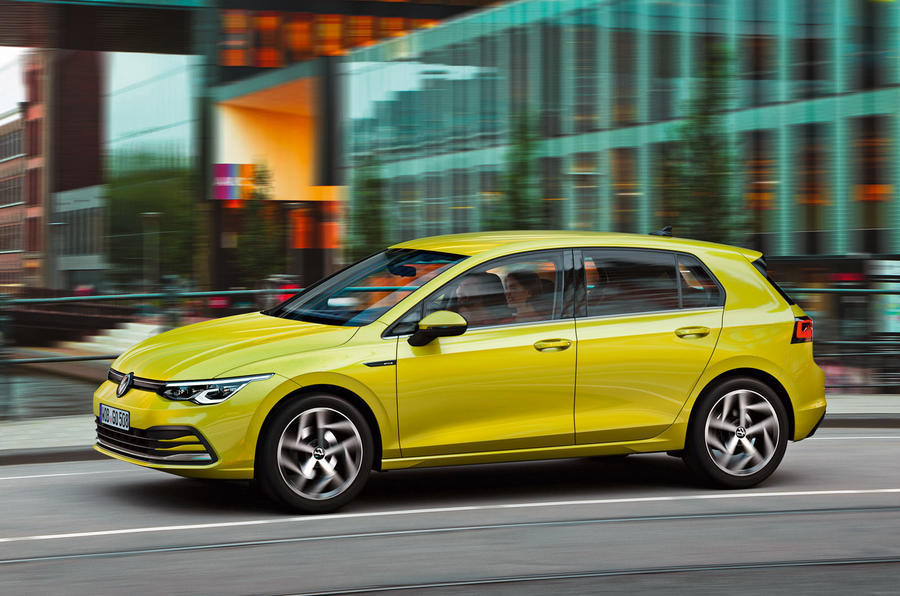 The eighth-generation Golf places a higher emphasis on technological advancement and refinement than any previous iteration of the 40-year-old hatch. The Ford Focus rival now offers a range of mild hybrid powertrain options, an overhauled digital cockpit and enhanced connectivity functions. The most powerful model from launch is the 241bhp GTE plug-in hybrid, but a 286bhp GTI variant will arrive in 2020, followed later by a Mercedes-AMG A45-baiting ‘R Plus’ with up to 400bhp. 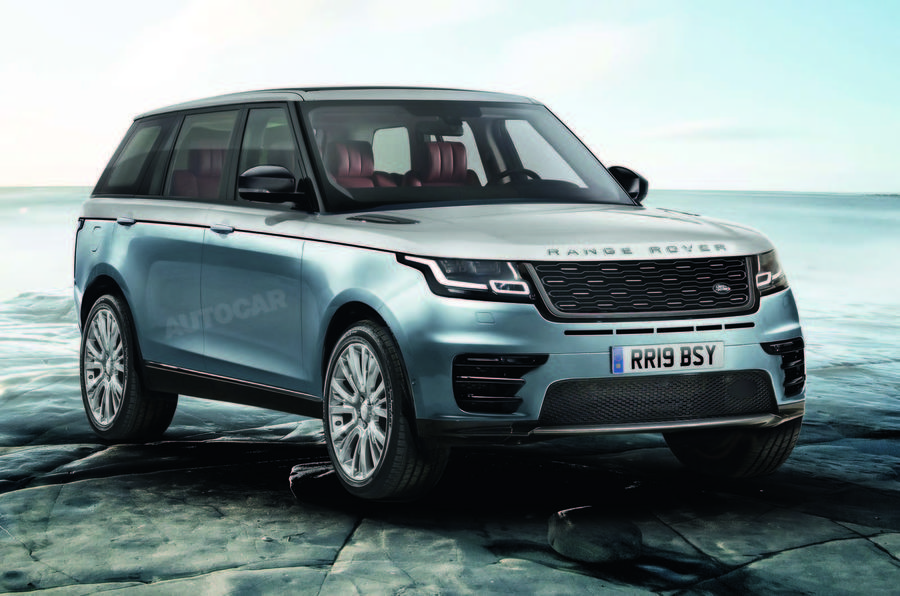 Prototypes of Land Rover’s reinvented flagship have hit the roads ahead of an unveiling in 2021, and our sources tell us there’s a BMW-derived 4.4-litre V8 packed into its familiar front end. It’s not the first time the luxury 4x4 has looked to Munich for motivation, but it’s likely to be the first production model to emerge from a new technological partnership between the British and German firms. 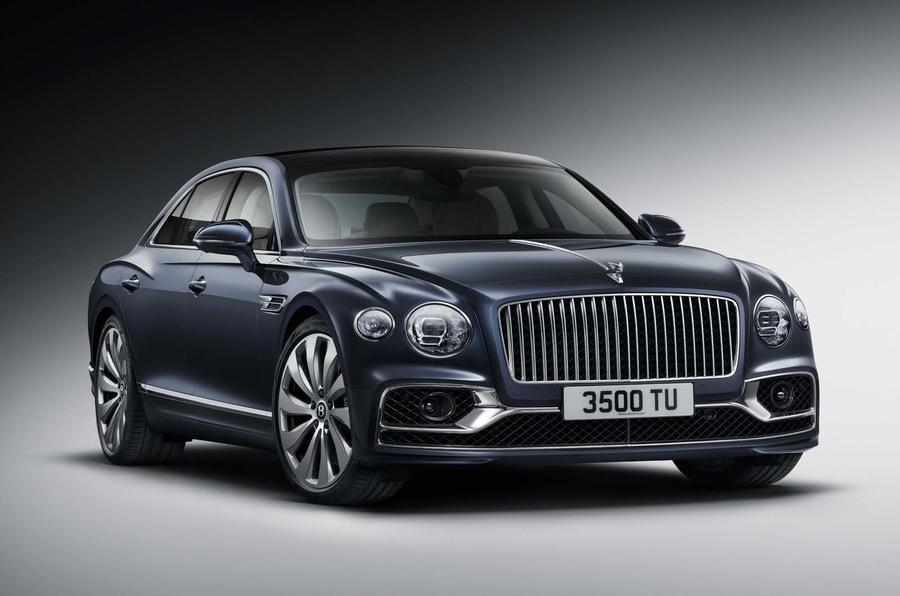 The third-generation Bentley Flying Spur represents a “quantum leap in technology, performance and innovation” over its predecessor, according to the people who made it. The figures are certainly interesting; there’s a 207mph top speed for example, a sub-4.0 second 0-62mph time, a 626bhp and, perhaps most amazingly, a 2.4-tonne kerbweight. Something to keep the Rolls-Royce Ghost up at night, then. 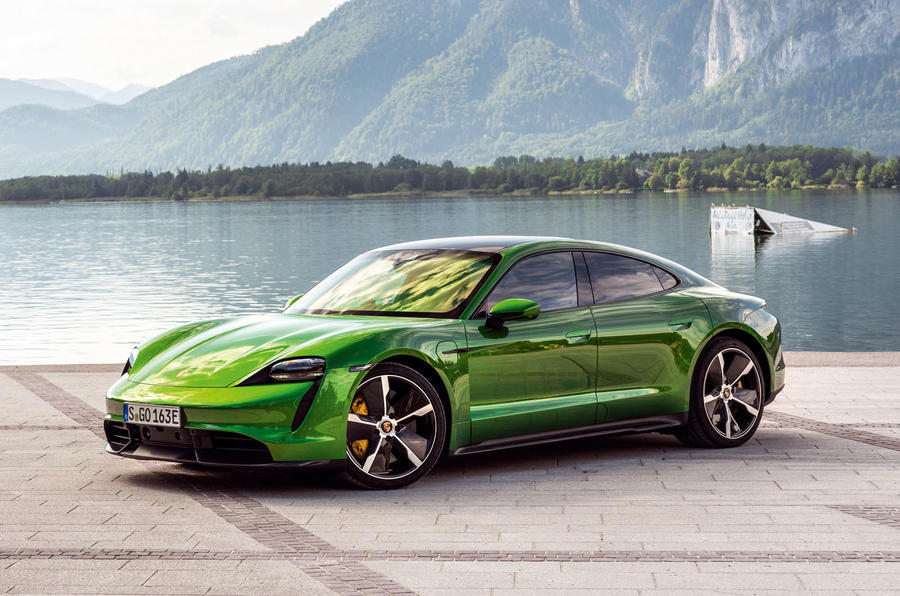 The unveiling of Porsche’s first electric car was always going to attract a crowd. The four-door performance EV is unmistakably related to the 911 and 718 in its design, and promises of class-leading acceleration and handling were music to the driving enthusiast’s ears. We’ve now driven the Taycan in each of its available guises, and are no less confident that this has the potential to be one of the most capable electric cars in the world. 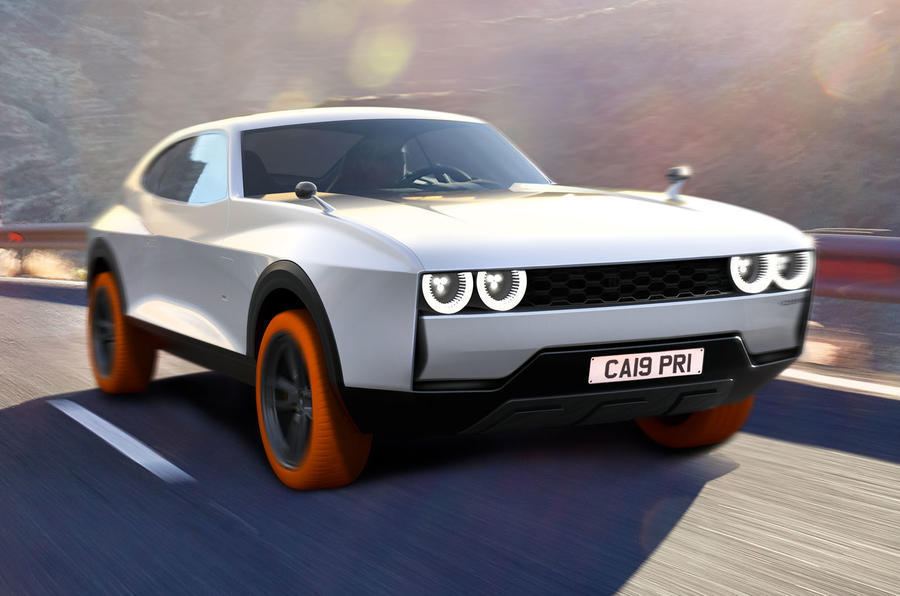 Could Ford bring back the Capri after a 33-year absence? According to the firm’s European design boss, the dream of resurrecting ‘Europe’s Mustang’ is alive and well, with the likelihood of such a move bolstered by the recent revival of the Puma name. It’s not yet known what form a modern Capri could take, but Autocar’s own interpretation blends styling cues from the first-gen model with up-to-date flourishes, and rides significantly higher than the low-slung original. 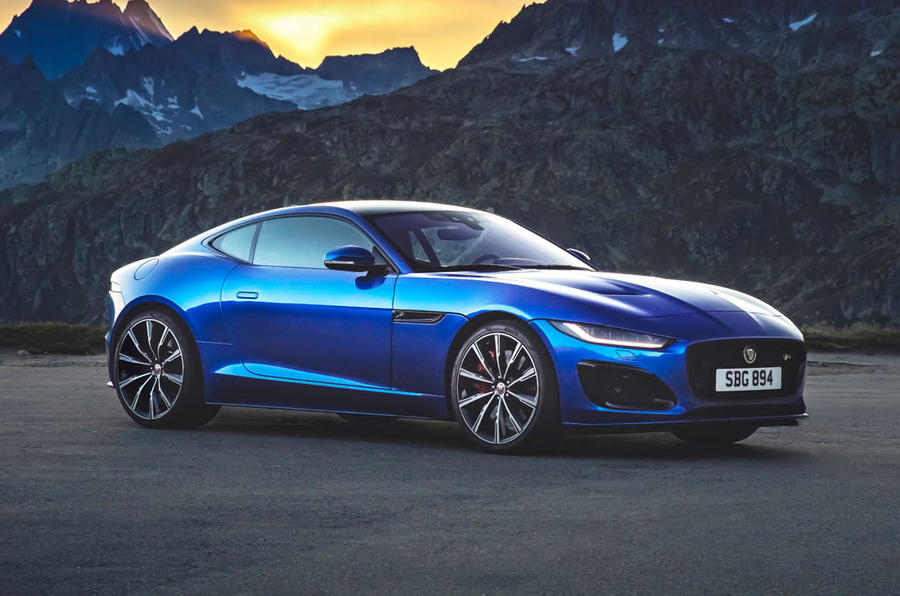 One of the last new cars to be unveiled in 2019, Jaguar’s updated F-Type evolves the sharp design of the original with slimmer headlights, a new clamshell bonnet and revised bumpers at the front and rear. The headline change, though, is the axing of the mid-range V6 variant, which leaves the model offering the choice of a 5.0-litre V8 or 2.0-litre turbo four-pot. 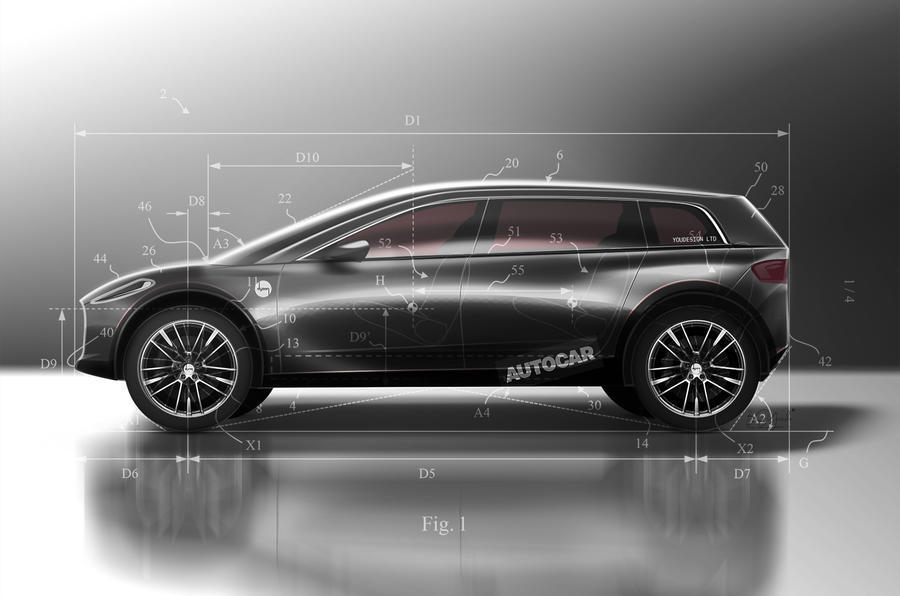 Technology firm Dyson made the headlines in May when it gave Autocar exclusive details of a premium electric car it was developing as a Tesla Model X rival to arrive in 2021. Things looked promising; the unnamed SUV was set to pioneer a radical new style of EV design and could even have featured groundbreaking solid-state battery technology. Unfortunately, just five months later, the project was axed having been deemed not commercially viable. 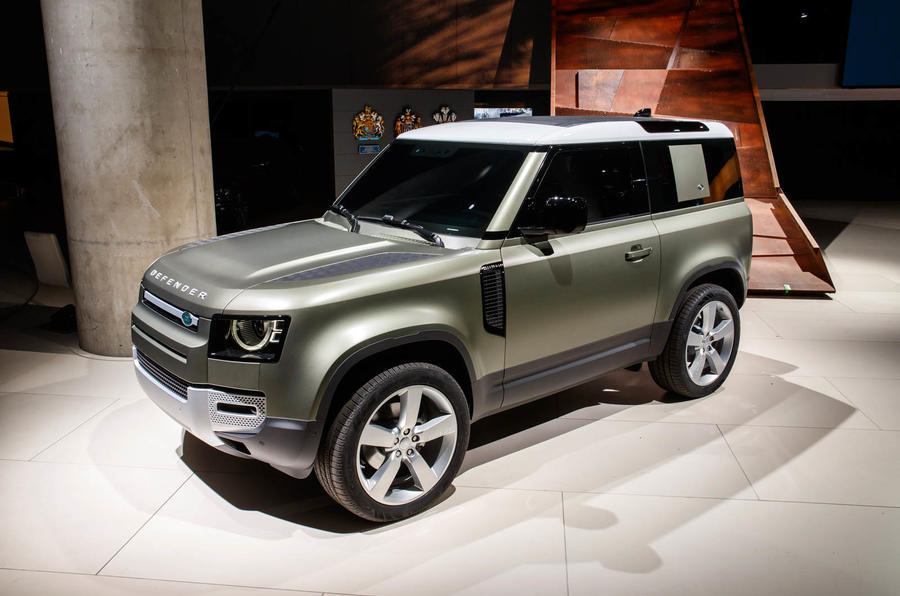 No surprises here. The Defender was, by far and away, our most popular story of the year. Land Rover’s blocky off-road icon has been reinvented as a mainstream model for the global market, and will be offered in three bodystyles with a range of powertrain options from March 2020. We’ve ridden in a pre-production prototype, which demonstrated an ability - like the original - to tackle even the toughest of tracks, while adding a hefty dose of luxury and refinement into the package, to boot.

New Defender: all the details on Land Rover's reborn icon

All the latest car news from Autocar