BACK TO ALL NEWS
Currently reading: Autocar magazine 23 October - on sale now
UP NEXT
Bugatti's first EV is an 18mph electric scooter

Lotus is plotting to rejuvenate its classic Elan name, adding it to a new roadster model in its expanding catalogue.

This week's cover story details how the new car looks set to inherit typical Lotus light-footedness and drivability, as well as an upgraded platform that could result in a modern, comfier and classier Elise.

ALSO IN THIS ISSUE

Lotus isn't the only firm taking a trip down memory lane: Ford is also looking to resurrect a classic, mooting a revival of the legendary Capri. Elsewhere in the issue, we investigate Mazda’s new low-emission diesel engine, which it says will see off any lingering skepticism about the fuel, and scout out Volvo’s first entry into the EV market, the big-hitting XC40 Recharge marking the start of an ambitious plan by the company to go entirely carbon neutral by 2040.

In other news, Porsche lowers the bar to owning a Taycan with a new entry-level version of its first EV, while the Government makes moves towards toughening up CO2 regulations in a new environmental bill. 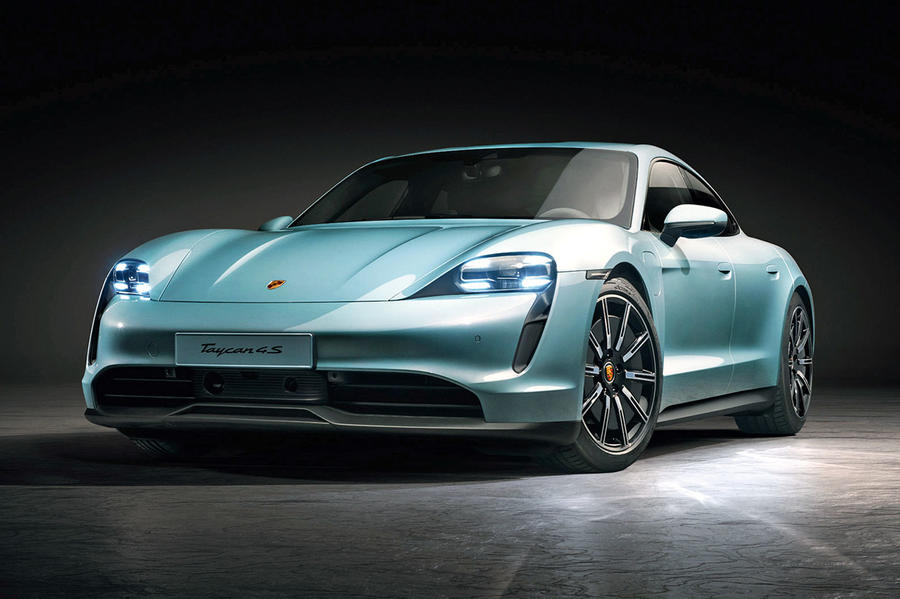 We get behind the wheel of the new Chevrolet Corvette V8, but not behind the engine, which has been moved to behind the driver for the first time. By and large, the switch pays off, as we find a swifter and more stable Chevy than the outgoing model, all tied up in a very attractive price.

Next, we step (up) into the Volkswagen T-Roc R, which gives hot Audi and BMW crossover competitors something to think about, and see how the replatformed Disco rides out the twists and kinks of a knotty B-road. Meanwhile, Aston Martin finally gives purists the car they've been waiting for with the all-new Vantage, which gains a punchy manual gearbox for the first time.

In this week’s road test, it’s the turn of the fiery Renault Megane RS Trophy-R, complete with carbon wheels that push the price north of £70,000. Is that simply a figure too far for a front-driven hot hatchback? 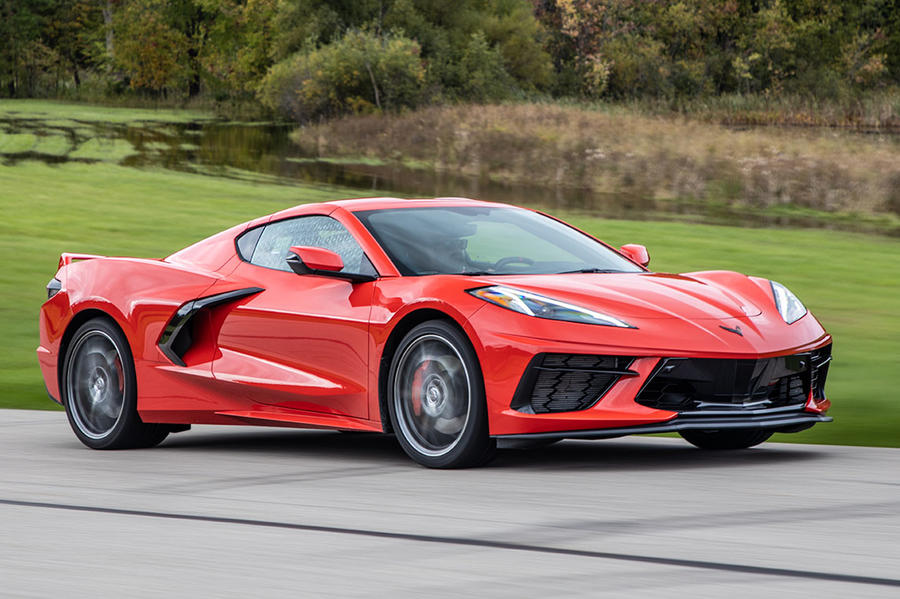 A premium plug-in hybrid showdown leads this week's features, as Audi and Volvo go head-to-head to see whether the Q5 and the XC60 can match impressively low CO2 emissions and family-friendly space with enthusiast-friendly performance.

Then we strap on our thermals to sample the coldest, large-scale indoor test track in the northern hemisphere, where it's Christmas (weather) all year round.

Finally, we caught up with Gerry McGovern, the design brain behind the new Land Rover Defender. He’s had a hand in most of the Land Rovers and Range Rovers of the last quarter of a century, but is looking to the future, not the past. 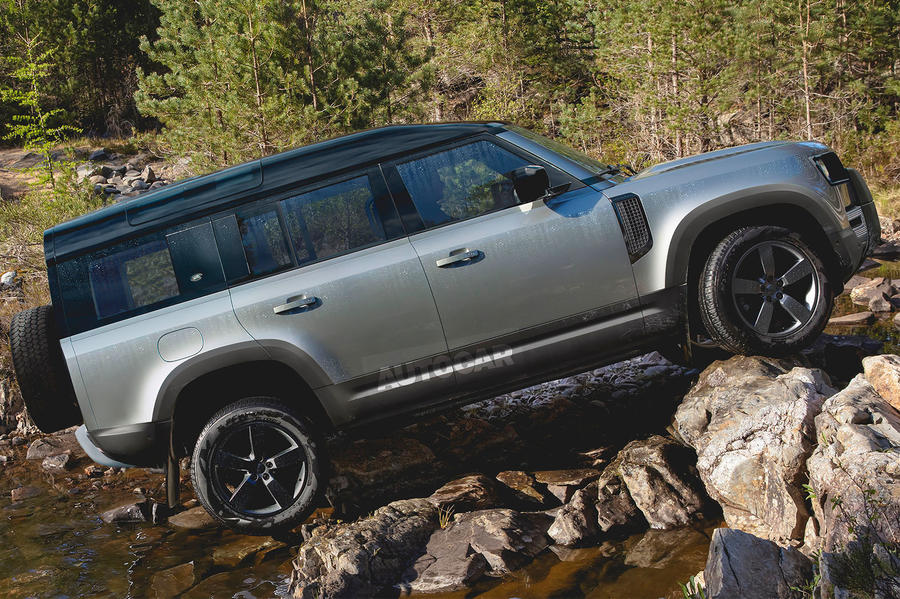 Steve Cropley is hankering for a McLaren SUV this week, despite the company’s time-honoured avoidance of the category, before his driving gloves for reading glasses to take a quick jaunt through Patrick le Quement’s ‘Design between the lines’. Elsewhere, Matt Prior has a moan about the heaviness of traditional performance cars. Contrary to tradition, our man thinks lightness and less power is the way to go. 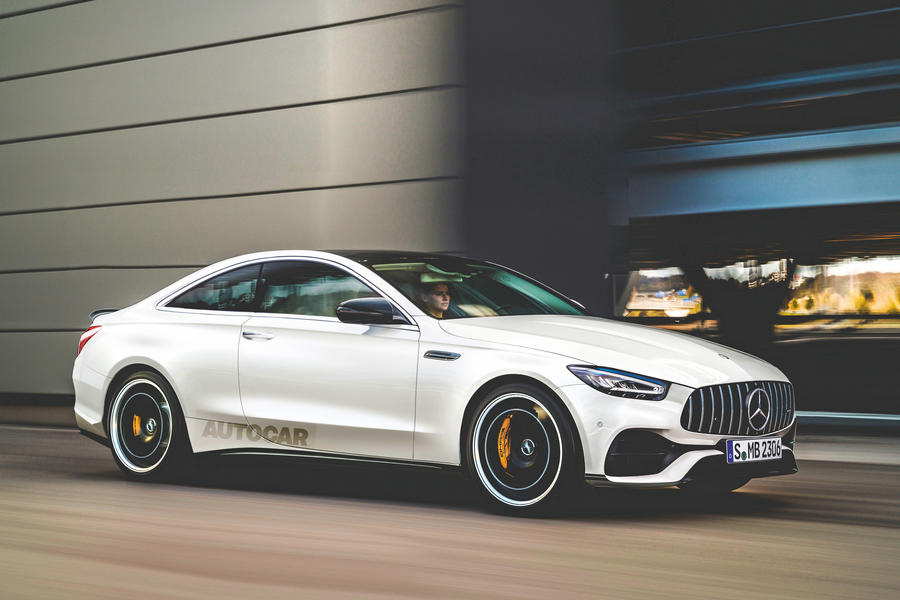 4x4 hybrids from Japan aren’t top of many people’s shopping lists, but James Rupert reckons the oddly-specific combo does a lot of things right.

In our nearly-new guide we saddle up for a ride in the Jaguar XE, finding a true enthusiasts’ motor at a more affordable price than a BMW 3 Series. Elsewhere, the Skoda Octavia vRS offers terrific all-round performance for not much cash in our used-car guide. 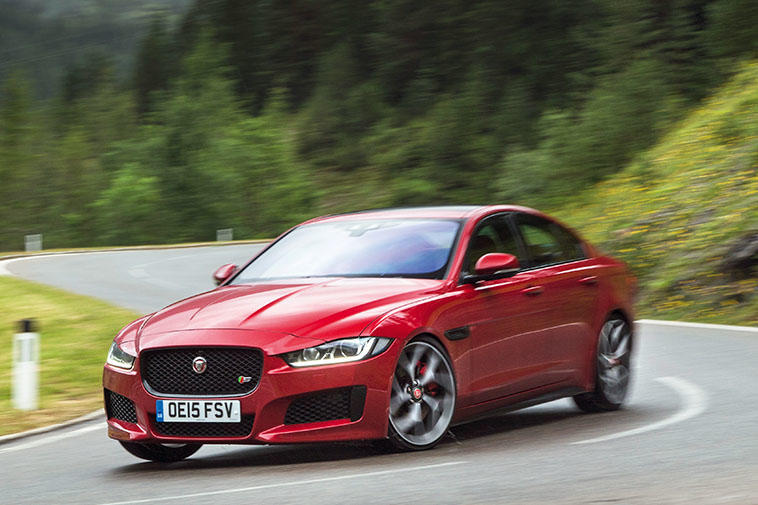 Never miss an issue –Autocar magazine is available through all good newsagents. You can also buy one-off copies of Autocar magazine from Newsstand, delivered to your door the morning after.