BACK TO ALL NEWS
Currently reading: Autocar's best of 2017: our top 10 Throwback Thursdays
UP NEXT
Hardcore BMW M4 CSL brings 542bhp, sheds 100kg

It's the final Thursday of the year, so time to reflect on the best of our weekly dips into the Autocar archive
Open gallery
Close

Autocar's history stretches back 122 years, so we have plenty of material to draw on for our regular Throwback Thursday feature.

From reflecting back on road tests of classic cars to looking at the launches of the long-forgotten, our weekly dip into our archives remains a hugely popular feature.

So, given this is the final Thursday of 2017, let's look back at the 10 most popular Throwback Thursday features of the year.

Autocar’s 10 most popular Throwback Thursdays of 2017 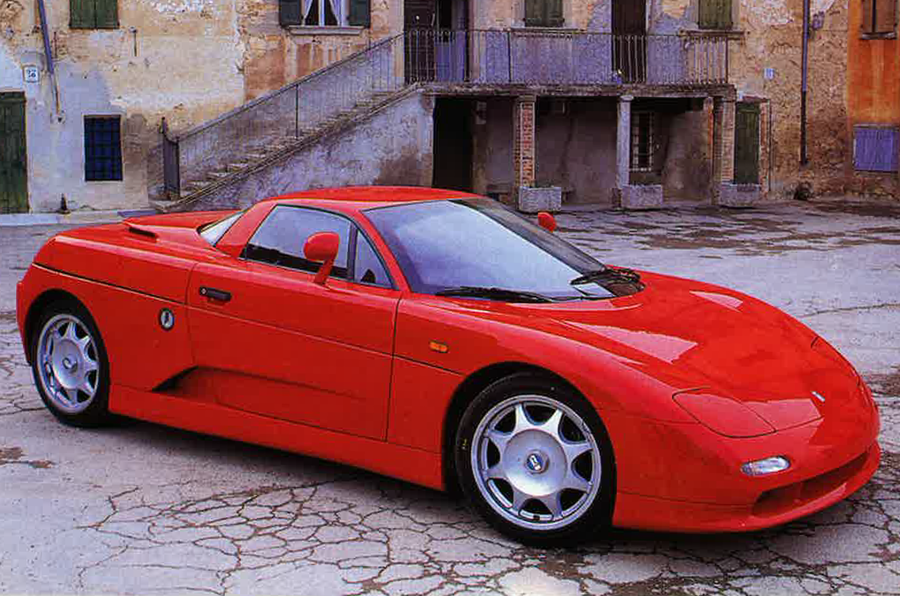 De Tomaso is best known for the Pantera, a Ford V8-engined supercar from the 1970s that is most famous for being shot at by Elvis (really, with a gun and all). 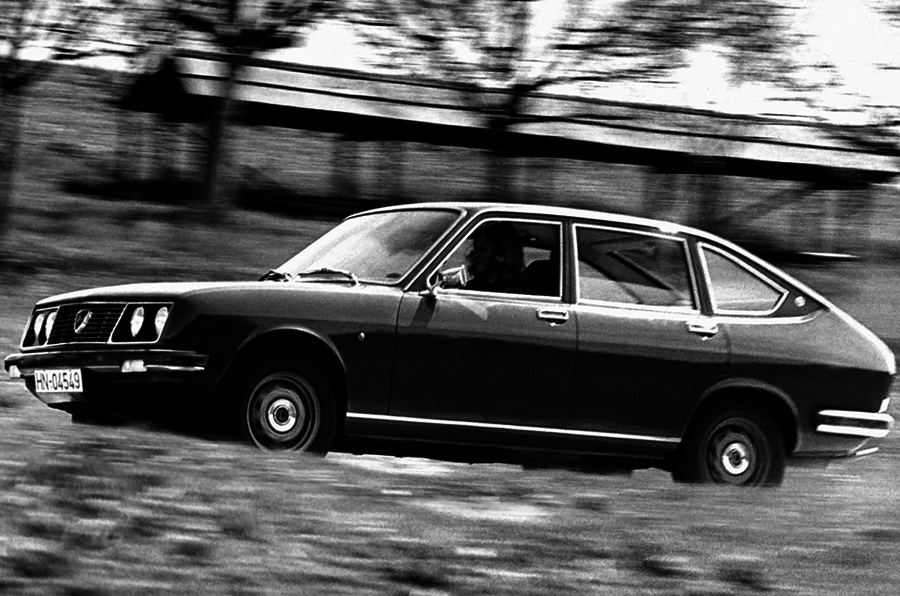 Lancia is one of those classic and much-missed Italian car firms that produced a range of evocative - and slightly crazy - machinery.

Back in 1973 we drove the Lancia Beta 1800, which was the car tasked with replacing Lancia’s venerable Fulvia while cutting costs under new Fiat ownership by using Fiat parts. Tall order. History can tell you how Lancia fared, but take another read of our first drive to find out how the Beta 1800 fared. 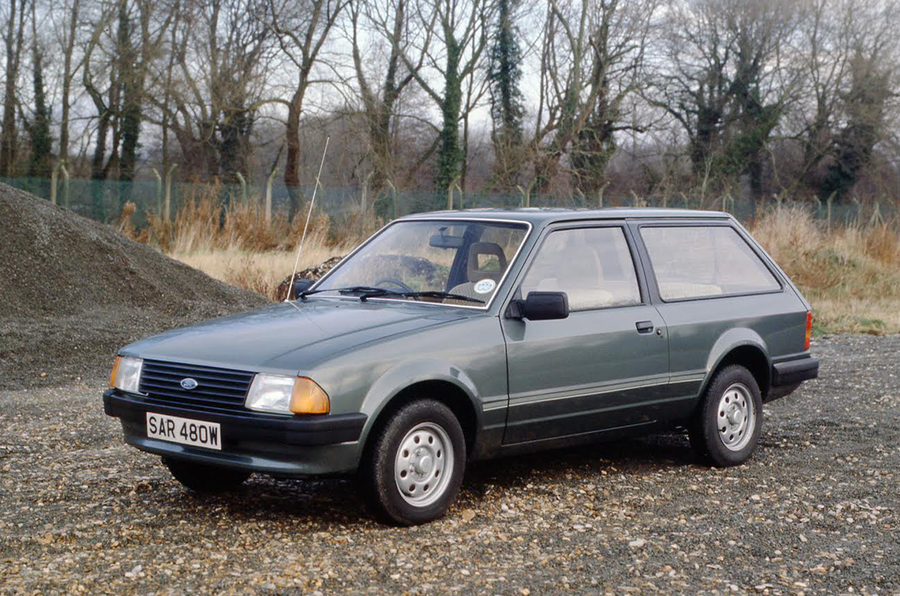 Remember three-door estates? The concept no longer exists in the car industry (heck, even finding a three-door hatchback is pretty hard these days), but in 1981 the Ford Escort estate fared well despite lacking rear doors.

Nowadays, the only estate cars Ford sells are the five-door-only (of course) Focus estate and Mondeo estate. By the sound of things, they’ve come a long way in the past 36 years. The hot hatch has been around since the Mk1 Volkswagen Golf GTI in 1975, and it's here to stay. Things have changed considerably, though. For one thing, there was once a choice between three or five-door variants, but you won't find many without five doors these days.

Another thing you won't find is a true Citroën hot hatch - the C3 range tops out with the PureTech 110 Flair which, with a 0-62mph time of 9.3sec, has all the sporting appeal of a pair of slippers. Perhaps that's why people liked looking back at our first drive of the 1989 AX GT5. 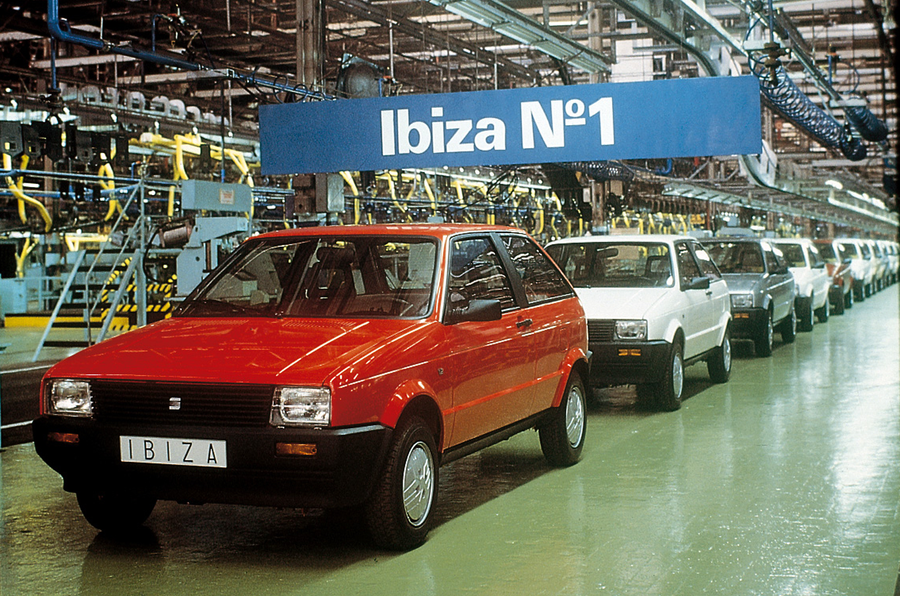 Right now the Seat Ibiza sits right at the very top of the today's supermini hierarchy, but when it was first launched in 1984 the Spanish machine had a lot to prove.

What were Autocar's first impressions? “The engine starts easily and immediately feels willing," we said. "Selecting first gear, the clutch take-up is smooth and drive unit mountings have obviously been designed carefully.” Not a bad start in life, then. 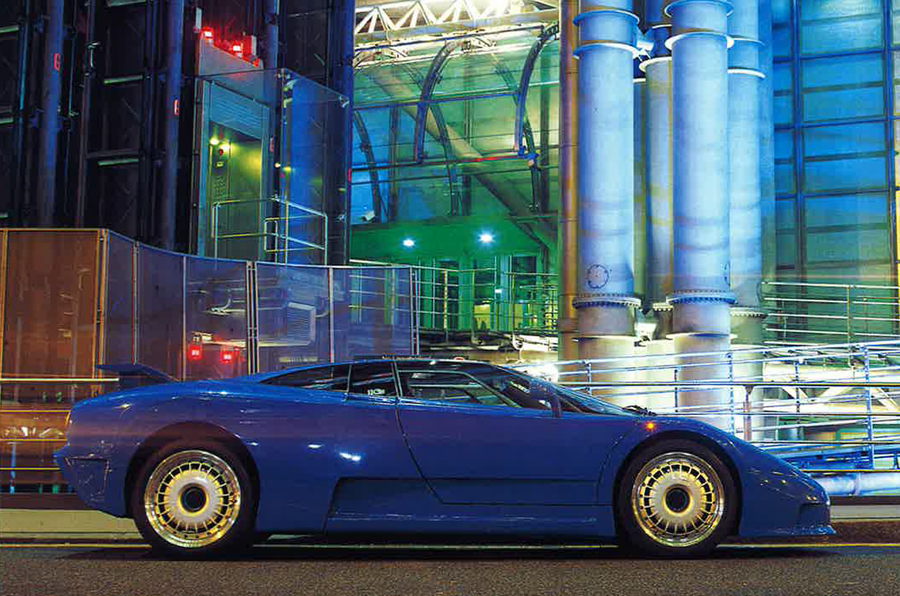 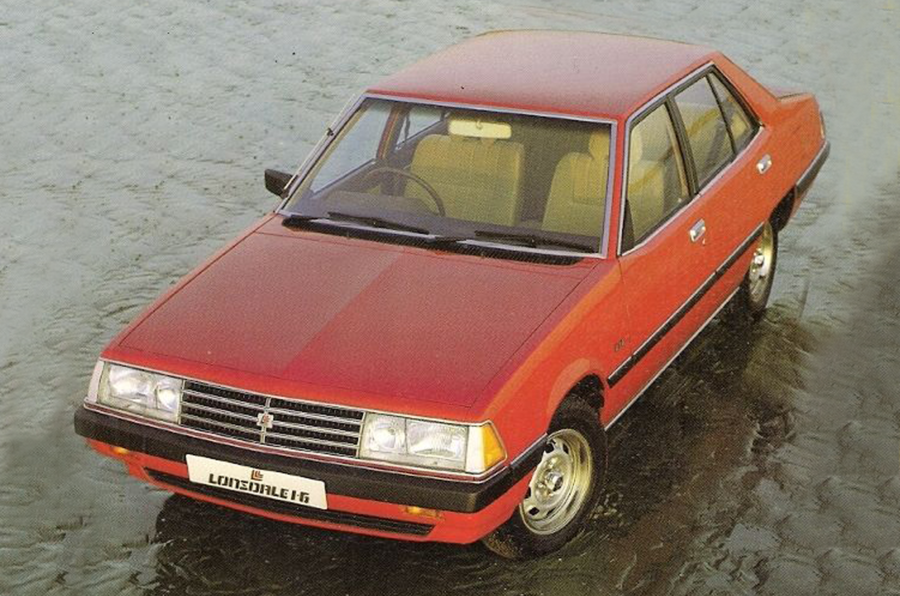 What is it? It’s an Australian-made Colt Galant. Of course it is. The Lonsdale was unsuccessfully brought to the UK as Japanese manufacturers looked to expand. Now our domestic car industry is under threat once again, with the SMMT frequently rallying against the knock-on effects of Brexit. 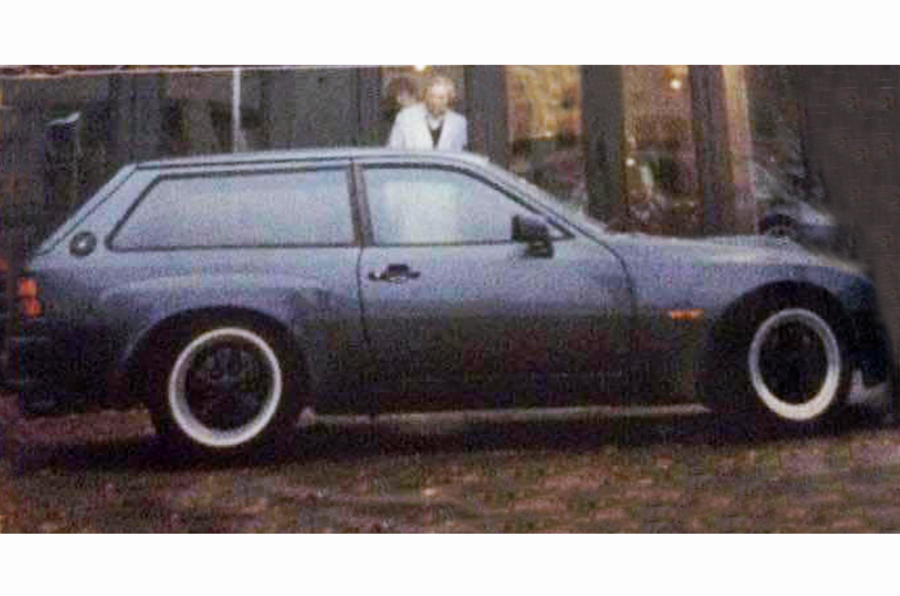 Artz’s creations, an Audi Quattro estate and a four-door Quattro, were revealed to Autocar readers, with their build processes detailed at length. Now if only someone would commission that four-door TT suggested numerous times over the past few years… 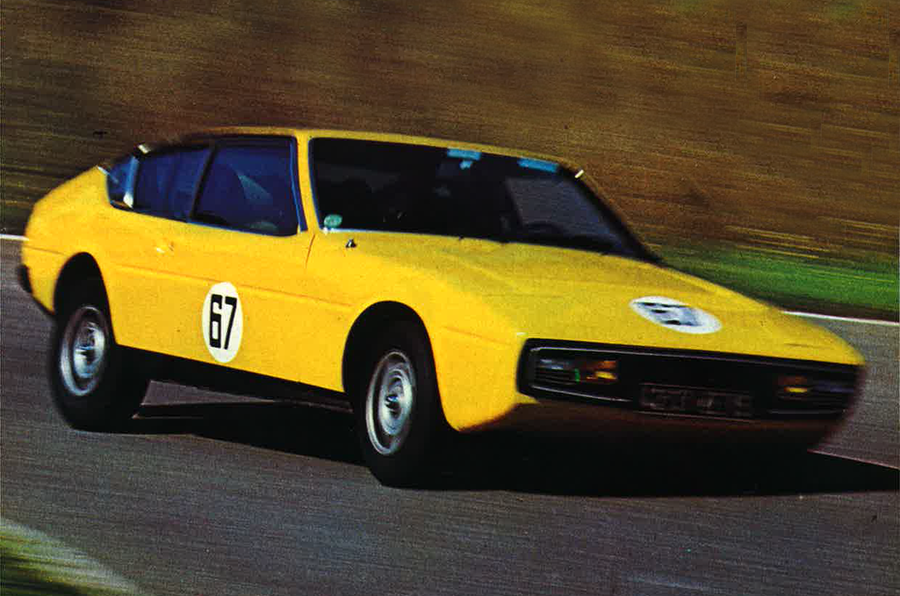 “Imagine if Red Bull Racing, for argument's sake, teamed up with a road car manufacturer, not to make a squazillion-horsepower ultracar but to build an affordable, sensibly potent Toyota GT86 rival.”

That’s what the Bagheera is, the result of a link-up of leading Formula 1 chassis constructor Matra with French manufacturer Simca. What they came up with is a three-seater, hot hatch-engined entry-level sports car akin to the Subaru BRZ or Mazda MX-5. Lovely. 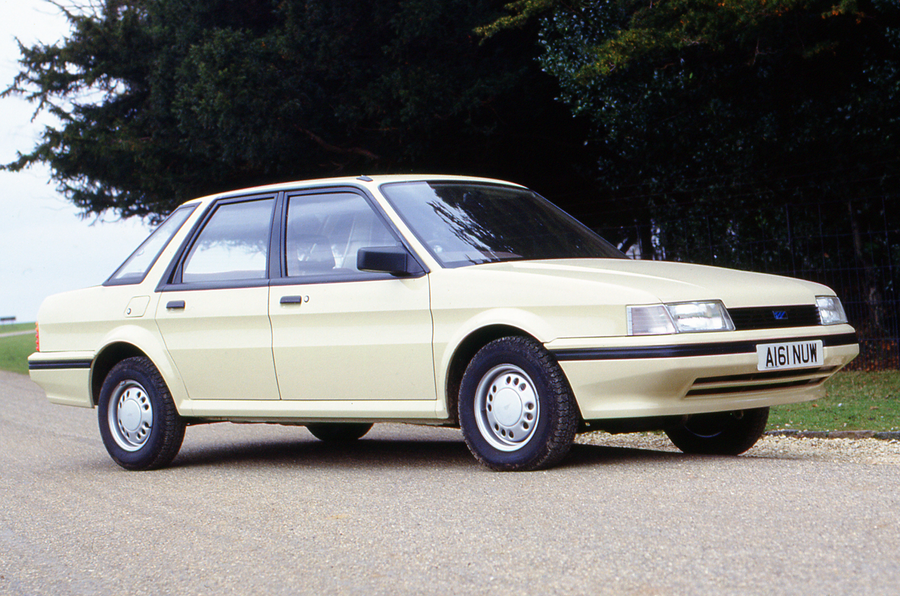 Yes, we presented you with Throwback Thursday articles featuring incredible supercars, F1-honed sports cars and reflections on some of the most significant models of all time. And which Throwback Thursday did you read the most? A look back on the Austin Montego road test. Well, why not?

At the time, we were impressed "with its lack of wind noise and general levels of mechanical refinement”. Things, you might not be surprised to learn, have moved on since then.