This year promises to be packed with great car-buying opportunities, and as always, it’s about knowing what to buy and when to buy it.

To help you, we’ve ruminated on this year’s likely trends and the events that will shape them, and scoured the classifieds for bargains today that may be too expensive for you come tomorrow.

The new Bond film, the growth in popularity of used EVs, the continuing appeal of diesel, the emergence of some great cars at prices more of us can afford… it’s all to play for in 2020. Happy hunting! 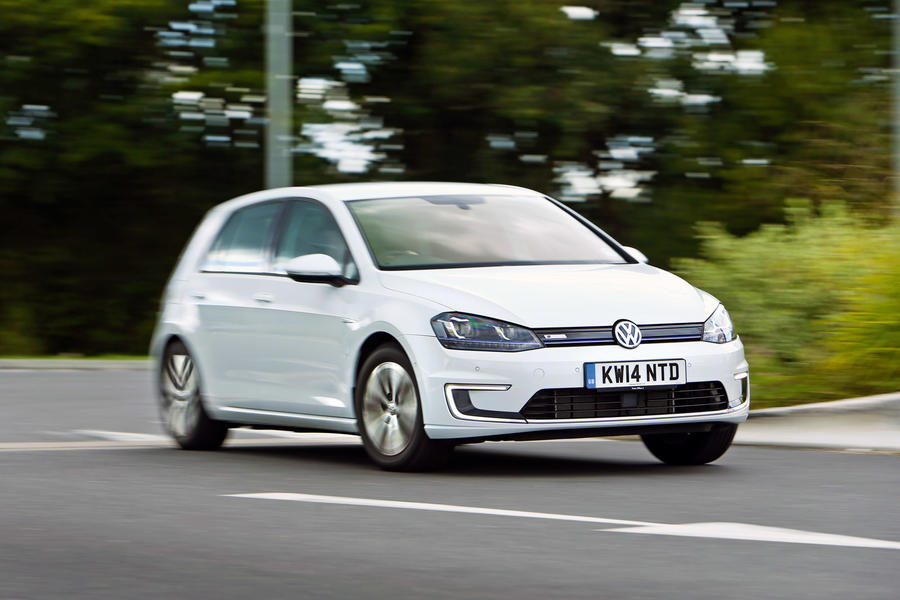 Our pick - VW e-Golf 35.8kWh, 2017/67, 9000 miles, £19,500: Although an underachiever, Volkswagen’s electric Volkswagen Golf has held the fort while the company prepared this year’s major assault on the EV market. The e-Golf was facelifted in 2017 when it gained a bigger battery. Add all the usual Golf virtues and you’re looking at a thoroughly well-rounded electric car. Expect prices to firm in 2020 as demand for affordable used EVs grows. 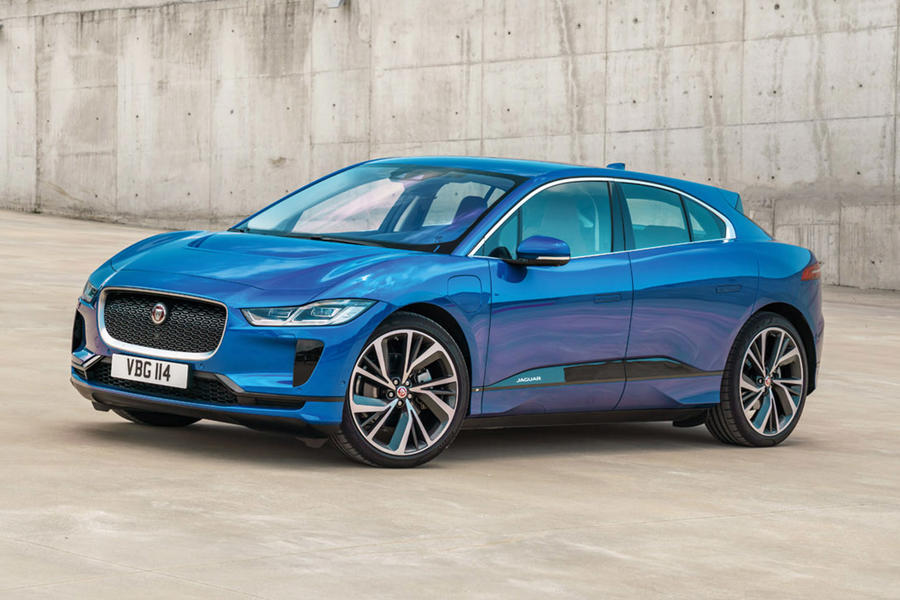 Our pick - Jaguar I-Pace S, 2019/68, 7000 miles, £49,999: Premium EVs such as the Jaguar I-Pace are still finding their price level on the used car market: the sector is in its infancy and buyers are in the driving seat. Don’t count on things staying that way for much longer, though. 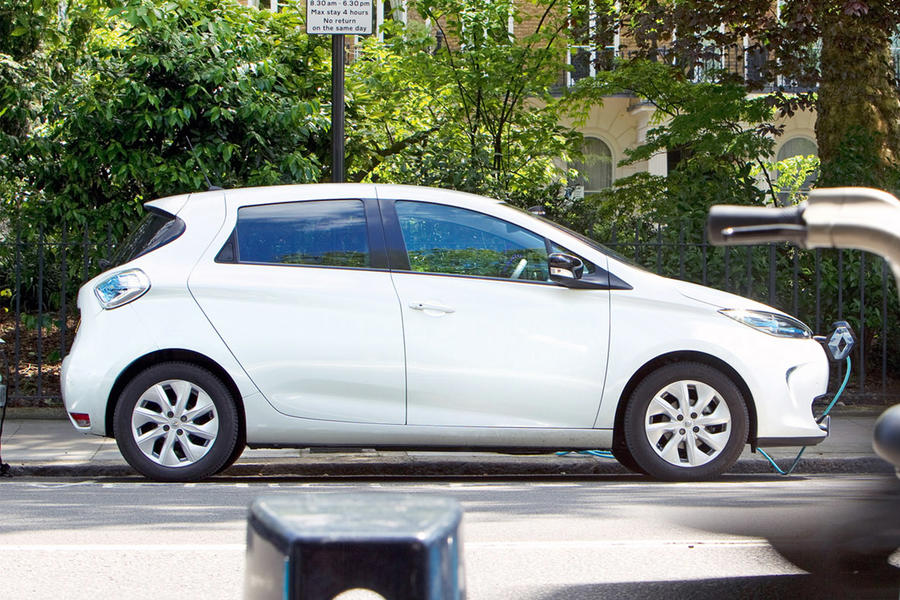 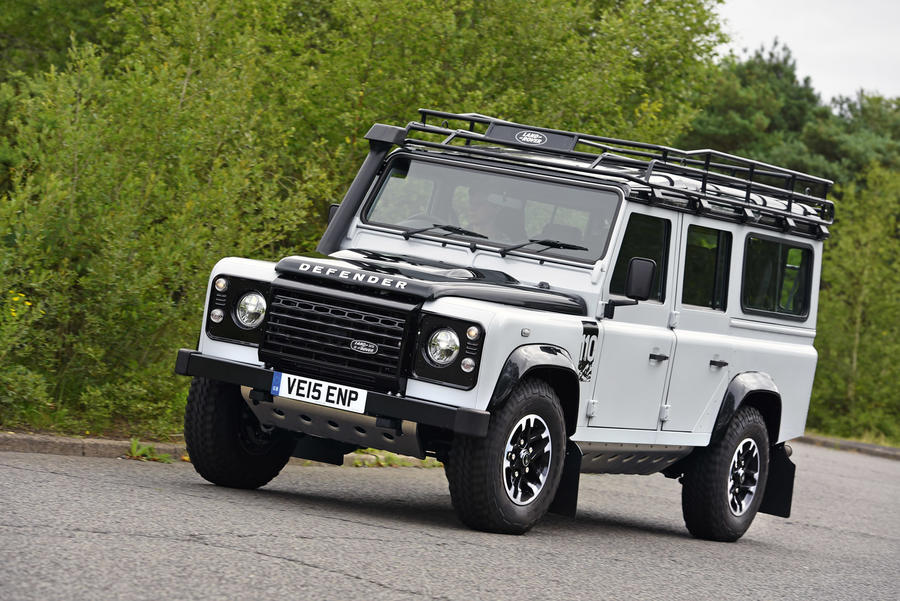 Our pick - Land Rover Defender 110 2.2 D DPF XS, 2013/13, 69,000 miles, £25,000: You can never have too much of a good thing, so while demand, and therefore prices, for Defenders hardly need any help, more is likely to come in the shape of this year’s all-new, and much more expensive, model. On top of that, there’s the build-up to the launch of the new Defender-inspired Ineos Grenadier. So bag an original Defender before excitement and prices get out of hand. Preferably a late example, like our pick, with the four-cylinder 2.2 or 2.4 diesel engine. 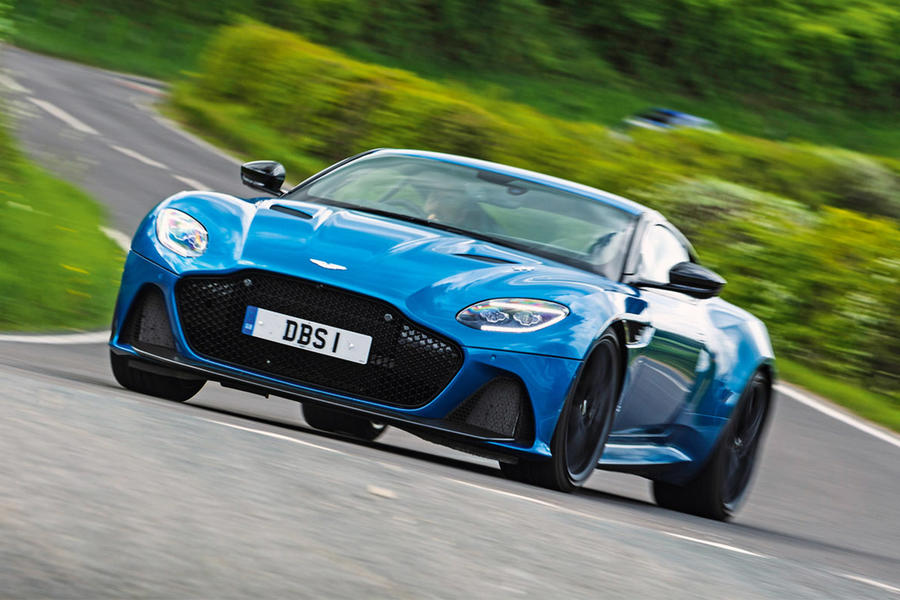 Our pick - Aston Martin DBS Superleggera, 2018/68, 8000 miles, £172,000: A new DBS Superleggera costs £225,000 but already you can find used ones from £175,000. Don’t bank on previously loved examples being available at these prices for much longer, though. A Superleggera sharing screen time with Daniel Craig in his final outing as 007 could be just the exposure the model needs, and expect stronger prices to follow. 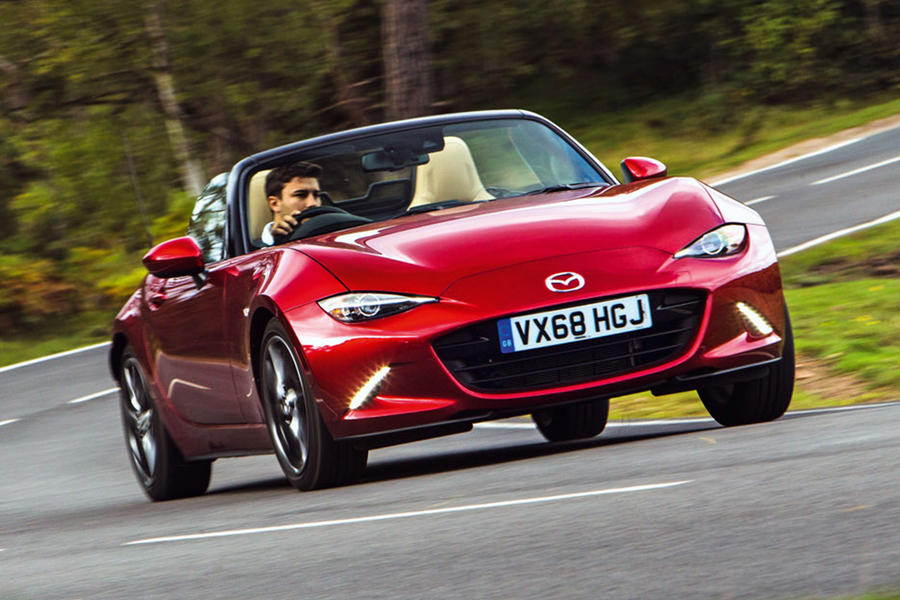 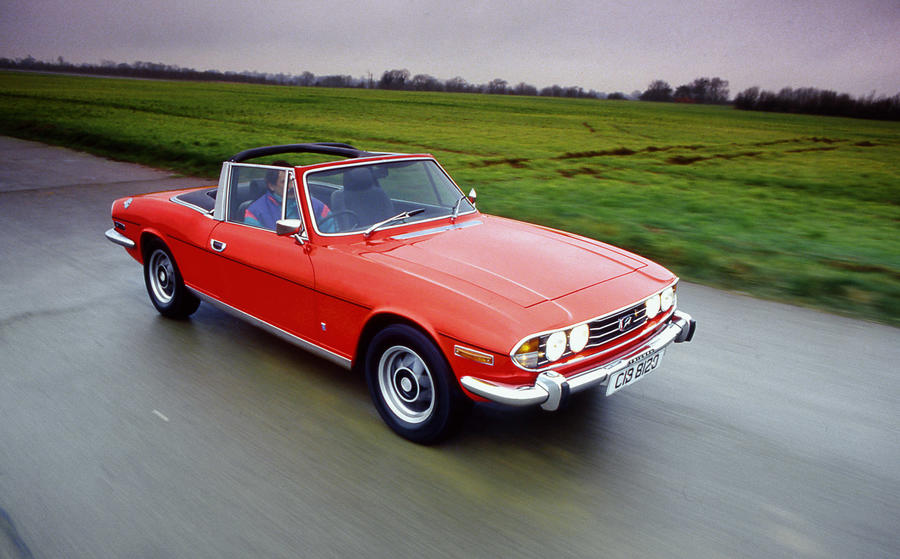 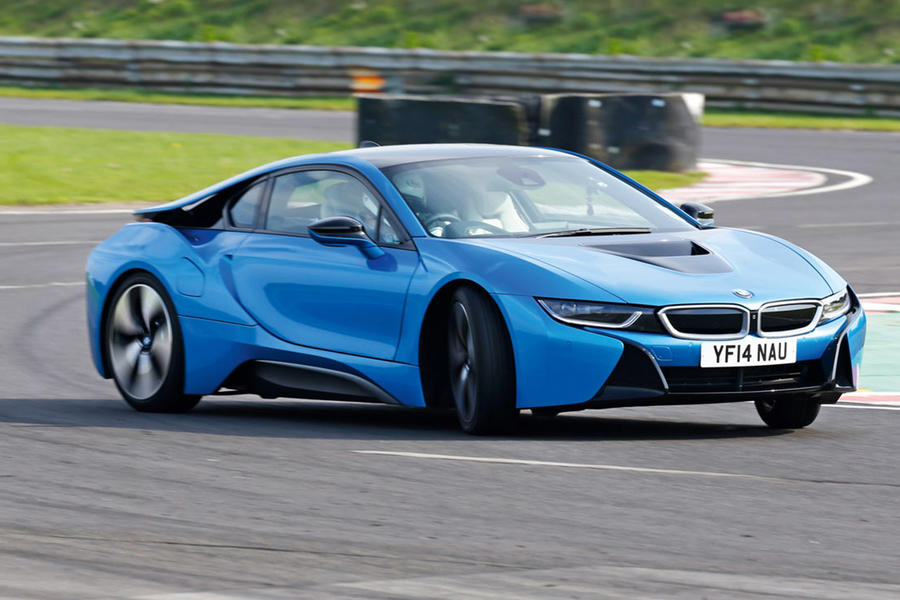 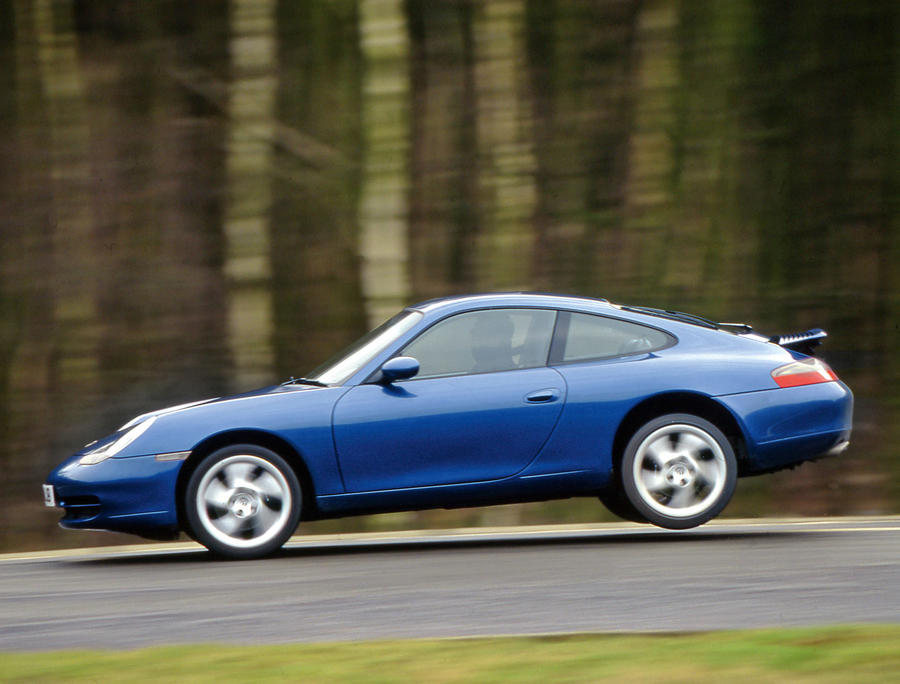 Our pick - Porsche 911 3.6, 2002/02, 52,000 miles, £19,995: The values of the first liquid-cooled 911s have been soft for ages, but signs are they’re picking up. More are coming to market with their RMS seal, IMS bearing and other troublesome components replaced. Carrera 2 coupés are great value, and Cabriolets and Targas surprisingly so. Choose a facelifted 3.6 over the earlier 3.4. 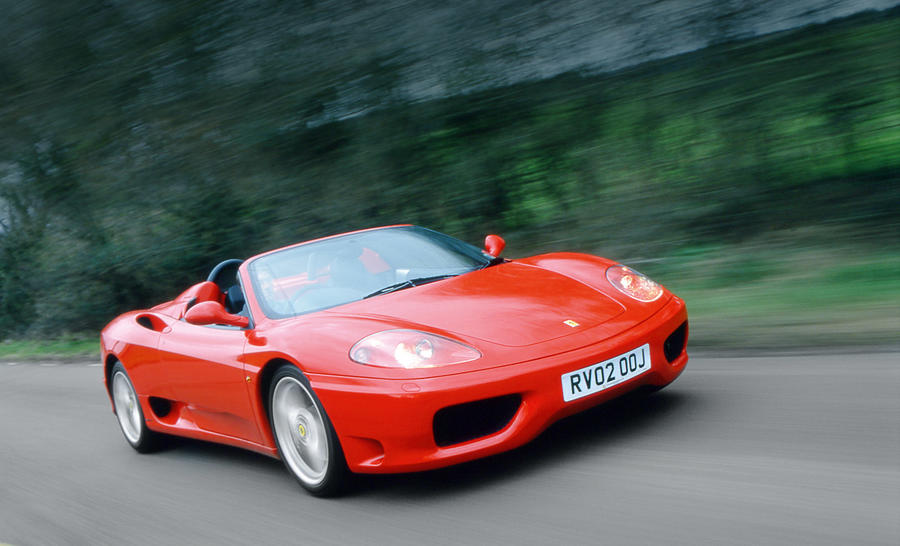 The 360 is that rare thing: a usable Ferrari that’s also relatively easy to work on, even for a home mechanic. Among the many things to watch out for when buying are the condition of the engine mountings and timing belt tensioner bearings, which from around 20,000 miles can be damaged by vibration. If it’s a convertible, pause the hood halfway through its cycle to check the ram seals aren’t leaking. 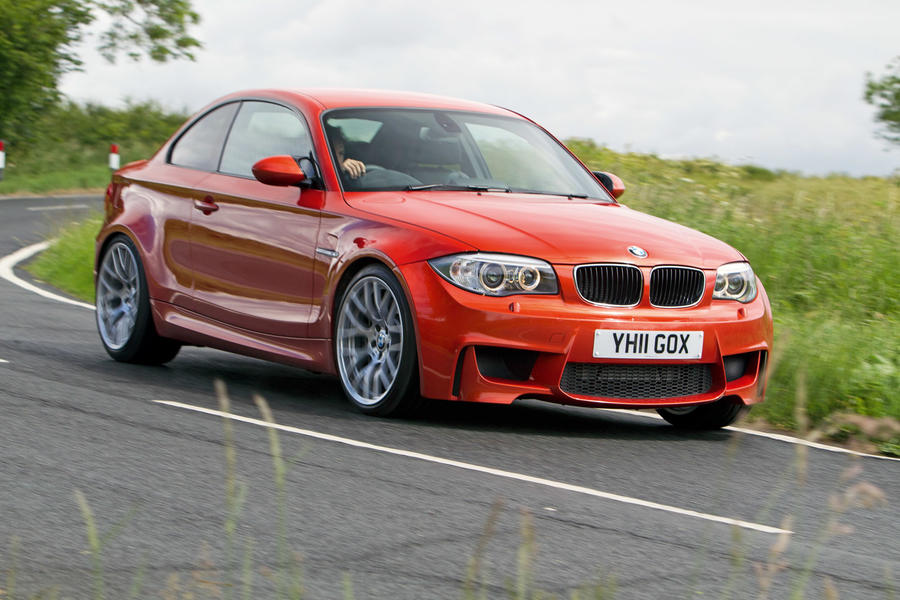 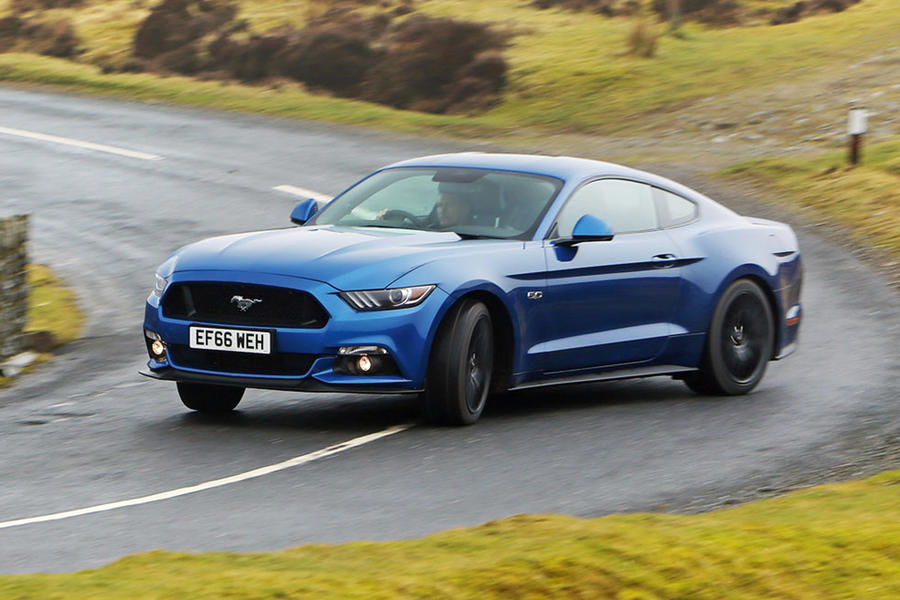 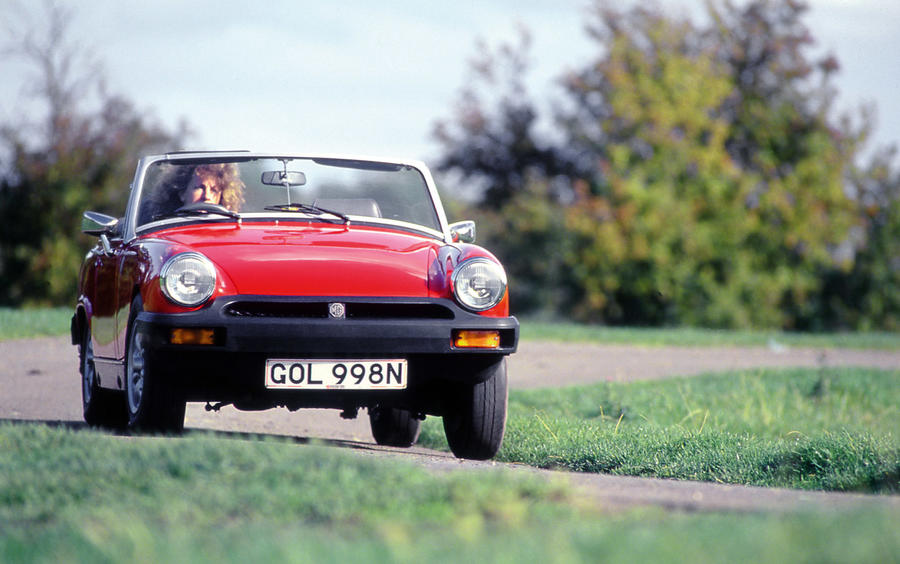 Our pick - MG Midget, 1979, 71,000 miles, £3695: This year we predict a rush for cars registered in 1979 as they become the latest generation to enjoy road tax exemption. Of course, you could buy an EV and dodge it that way, but it would be much more expensive and not half as much fun. 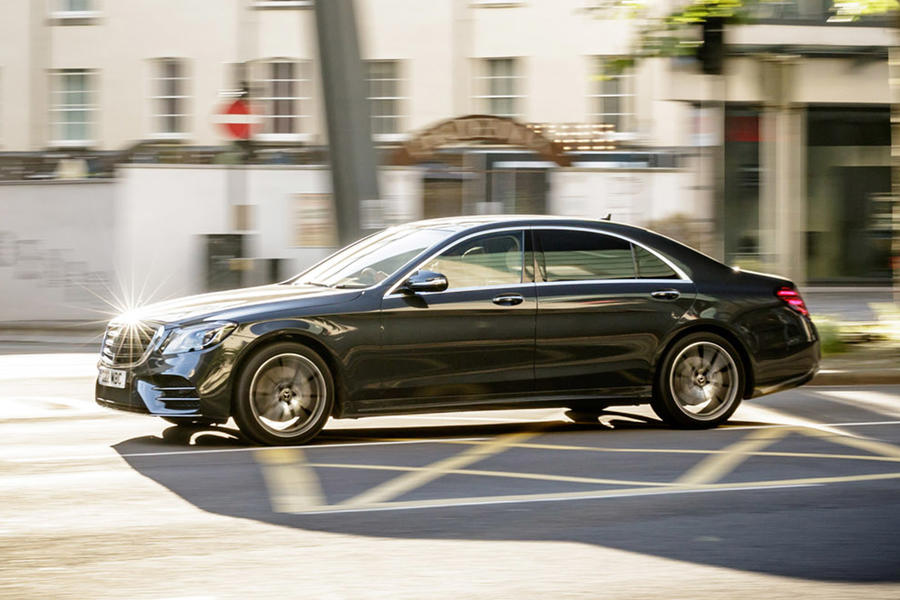 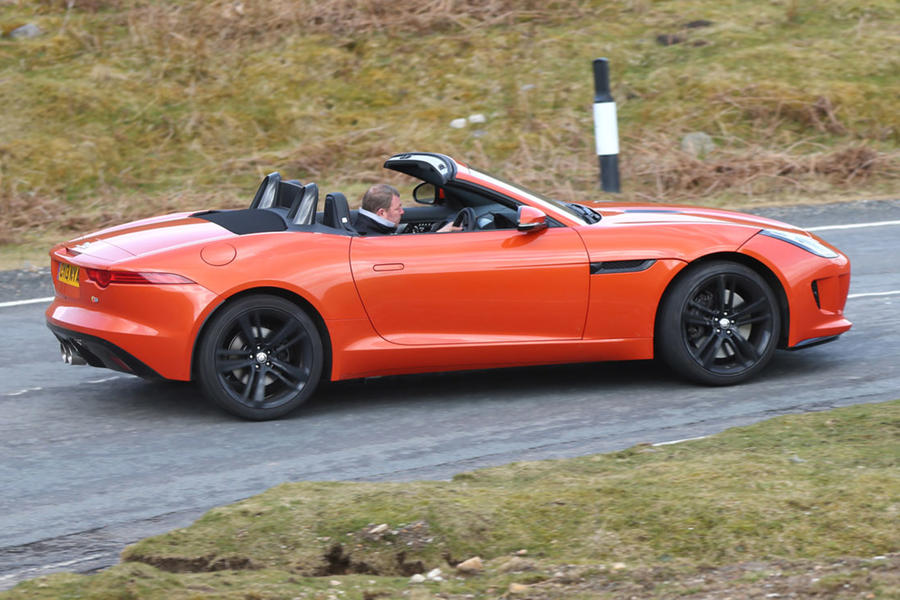 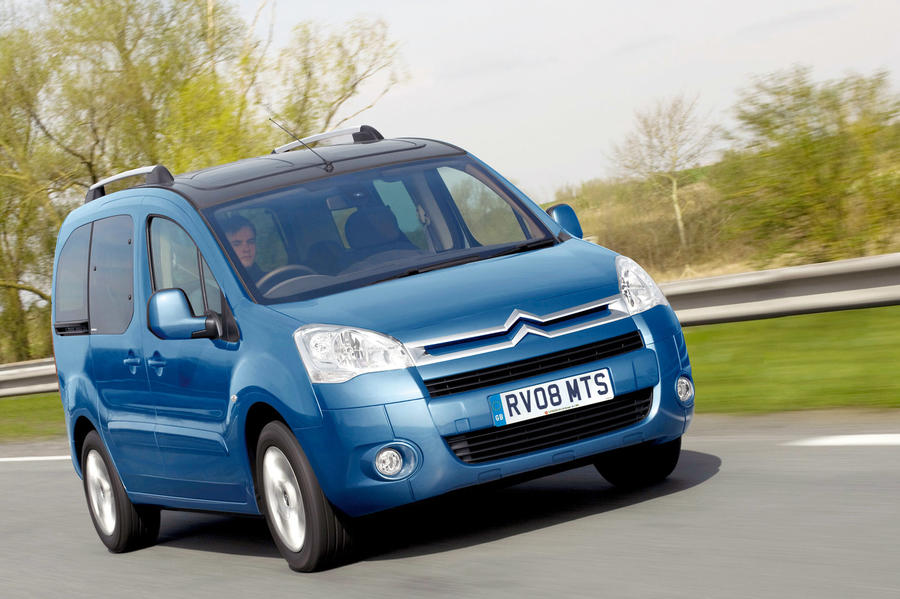 Our pick - Citroën Berlingo Multispace BlueHDi 100 Flair, 2016/66, 15,000 miles, £11,400: Brexit queues at Calais? It looks like the only solution to a great holiday in 2020 will be to stay in globally warmed Blighty and go camping – for which you’ll need a tent and a car capable of taking it, all the gear and the family. Bring on the Berlingo Multispace. 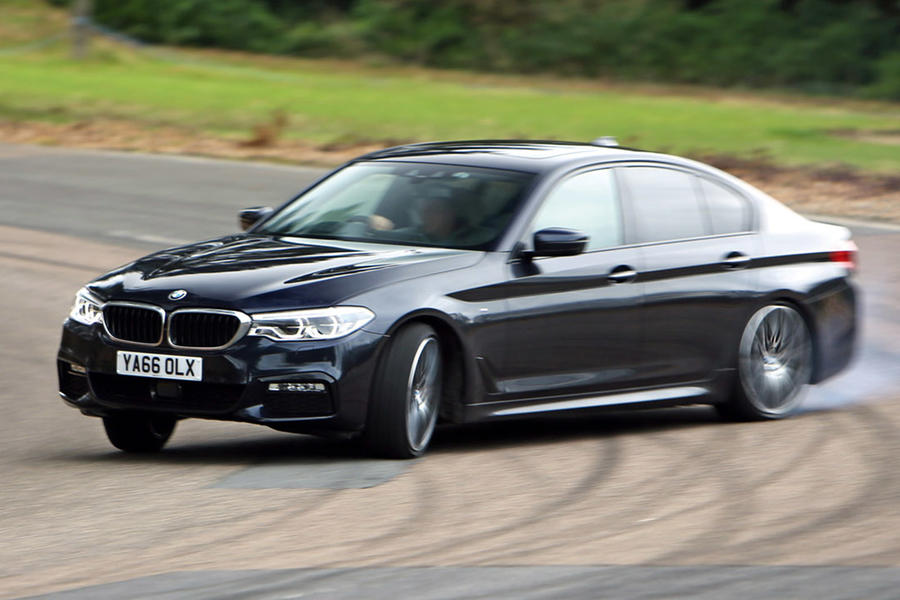 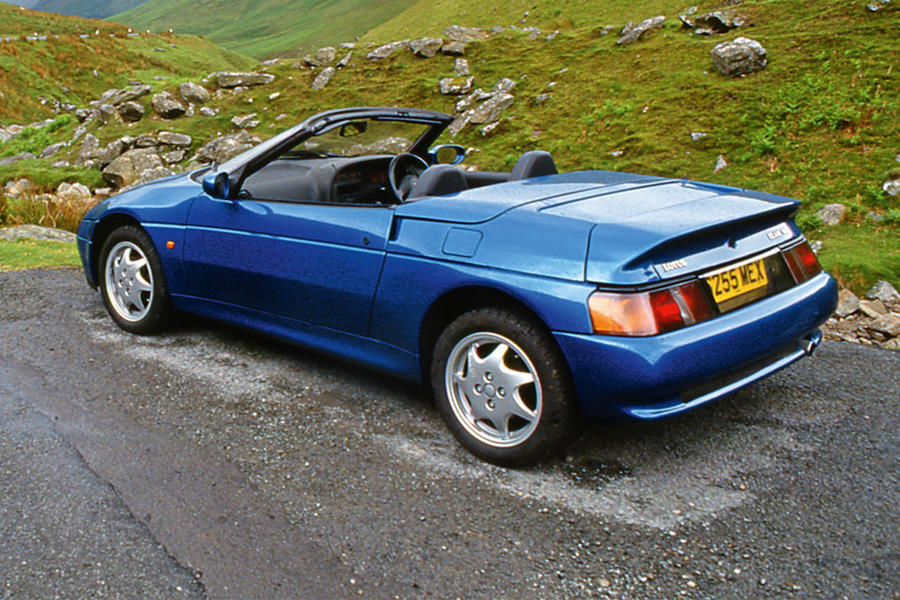 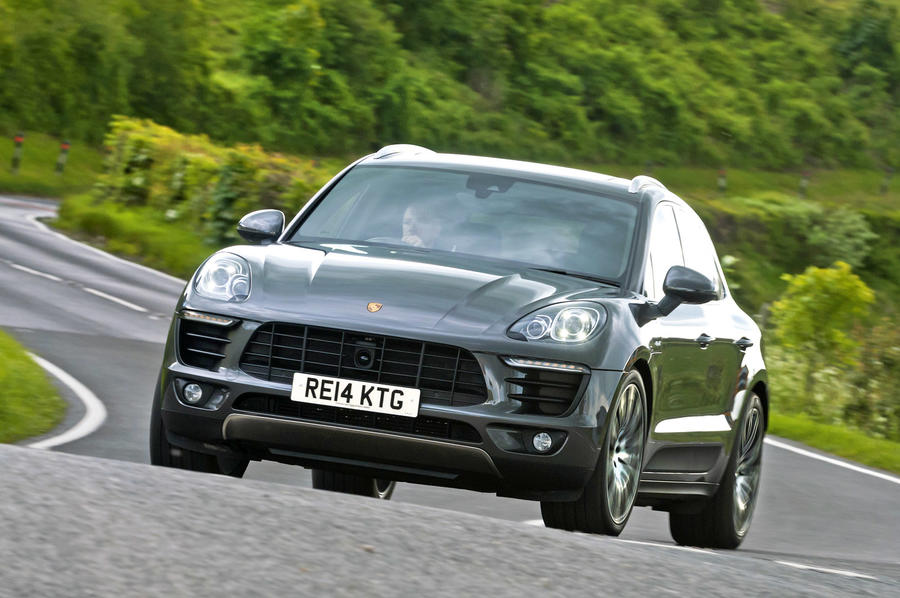 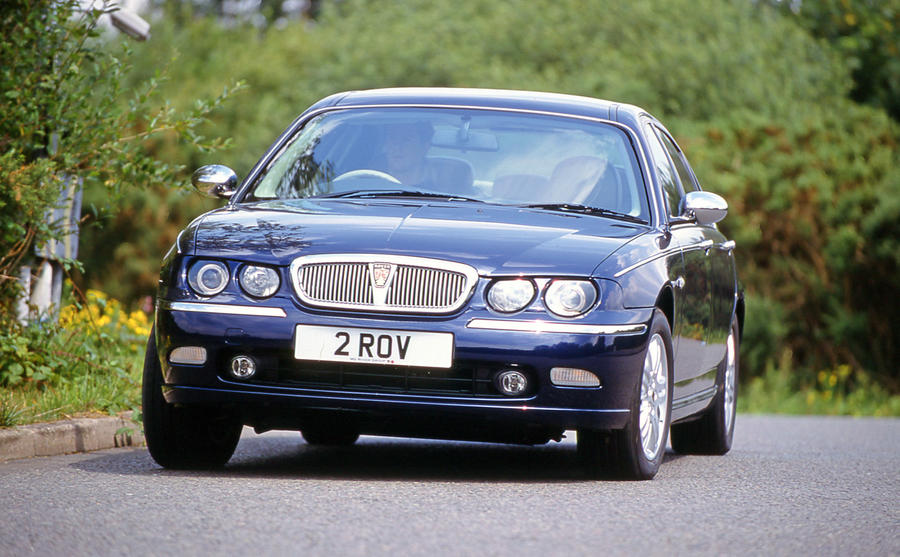 This article was first published on the 8th of February 2020. We're revisiting some of Autocar's most popular features to provide entertaining content during these difficult times. Prices correct at the time of writing.

James Ruppert: Say hi to a hybrid this winter

that mostly everything on sale today is a used car bargain (or should be viewed as such) given that ICE has effectively been consigned to the dustbin at least in the UK.

Get a new Suzuki Jimny, if you can...

Spoke to local Suzuki dealer this week with a view to ordering a new Jimny for my wife. They are getting 3 cars, each quarter until the end of the year until they probably can’t sell them anymore due to emissions.

Look one Autotrader now to see how much these funky little cars are fetching... £40k in one case!??

All hail the mighty Rover 75.

A cruelly overlooked and critised car at launch, why oh why are we obsessed with whether something is seen as "old fashioned?"

It was a beautiful design, right first time, with an ambience from several classes above. I had 5 - the only car I've ever had more than one of.

It was well built, and full of character, along with attention to detail.

And best of all they rode beautifully - a rarity in today's harsh, thumping chassis setups.

I'm truly sad the public allowed themselves to fall for the rubbish spouted by the motoring press, and wouldn't give the company a chance.

It wasn't helped by BMW

It wasn't helped by BMW announcing that they were selling Rover at the 75s launch plus it was priced quite high, but agree it was and still is a fantastic design that deserved more, it completely out pointed the Jaguar S type, better ride, build quality and performance, that was launched at a similar time.
View all comments (5)