BACK TO ALL NEWS
Currently reading: James Ruppert: the ideal sub-£5000 multi-car garage
UP NEXT
Jaguar boss signs off plan for radical new EV line-up

The best car collections are built on a budget, and include an option for all circumstances
Share
Open gallery
Close
Share story

Received a very nice question from Gus about how to run a multi-car garage. There are a lot of Autocar contributors and readers who are bonkers enough to entertain all the fun and games involved when looking after more than one motor. After all, you can only drive one at a time, but then again, it’s always handy to have a spare.

This isn’t a flippant answer situation. There is plenty to be said when it comes to multiple motors – except I don’t want to bore you with all the procedural bits. Let’s have fun trying to buy something small, something medium, something large and something sporty.

The beauty of this is that it’s your garage and you can have whatever you please between the walls, or on the drive. Let’s set a realistic budget of £5000, which, because there are no other pressing bills, your other half says you can blow on your four-wheeled dreams.

Okay, small. A characterful one for bobbing about and doing hardly any miles to the gallon. A Daihatsu Charade would be a hoot. A little cube of joy with a raucous 1.0-litre engine. A 2004 example, which is still £30 to tax and has air-con that isn’t a sunroof, is yours for £795. Plus it delivers 58.9mpg. If everything else goes askew, here’s your daily driver.

Medium-size mile-muncher? The great thing is that a middle-order executive with a posh badge would work, even if a Ford Mondeo is the obvious answer. Instead, how about a Jaguar S-Type with the V8 engine and, even more convincingly, a full MOT and an outrageously reasonable mileage? Really well looked after and all for just £695. 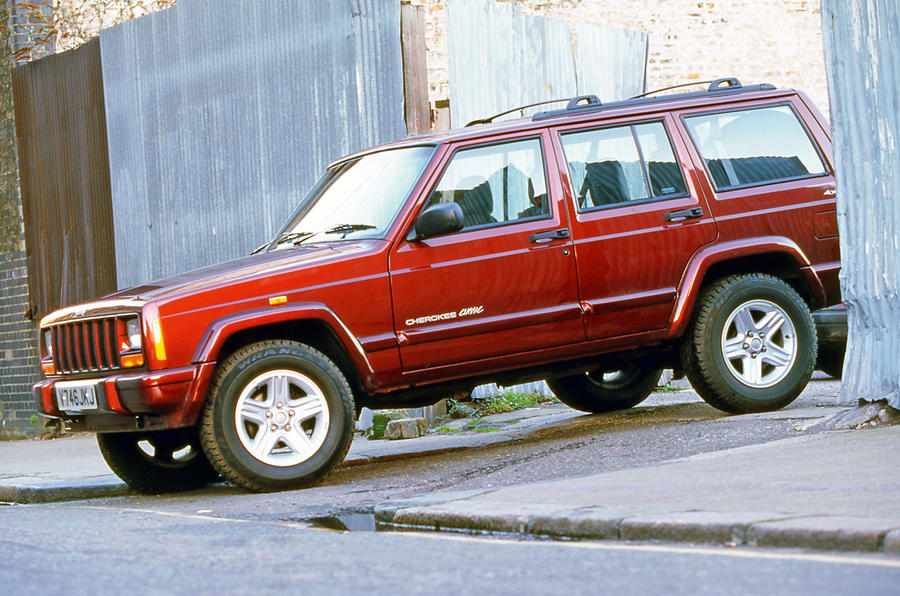 A 4x4 can be an inappropriate buy but, in our case, it counts as large. Best go for a square slab of wonderfulness that isn’t a Defender. No, a 1990s Jeep Cherokee is a tackily constructed expression of the original SUV culture. The great thing is that you can get a 1995 2.5 TD Sport for under £1000 now. Not all of them are in great nick, but one of your vehicles always turns into a project anyway.

How about one car that doesn’t need to pay that pesky car tax? It might even go up in value. A Lada Vaz 2101 from 1972 rather took my eye. Needs a bit of meddling (but not that much) and it’s £1200. Seemed tidy enough and suddenly I’ve only spent £3690, not bought a real sports car and I already have two that need some attention.

Well, that didn’t go quite as I planned it, but do you know what? That is mostly how car collections, even the modest ones, come about. 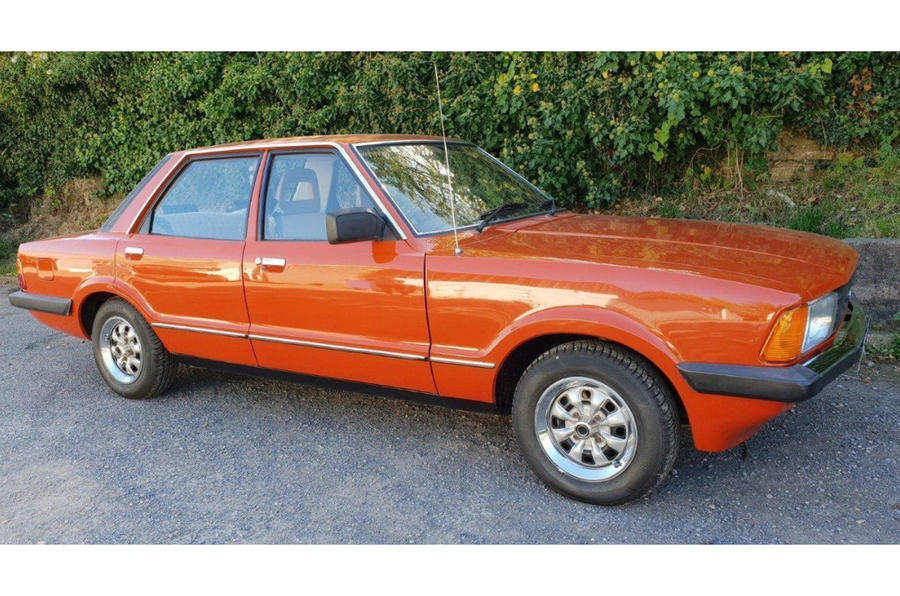 Ford Cortina 1.6 L: Could you resist a mint Cortina Mk5 from a time when saloons ruled the roost and SUVs were things Americans drove? It’s the base L spec, the staple of 1980s sales reps and in 1981, when this one was registered, Britain’s best-selling new car. We love its orange paint and contrasting beige cloth interior. It’s got a new MOT with no advisories. 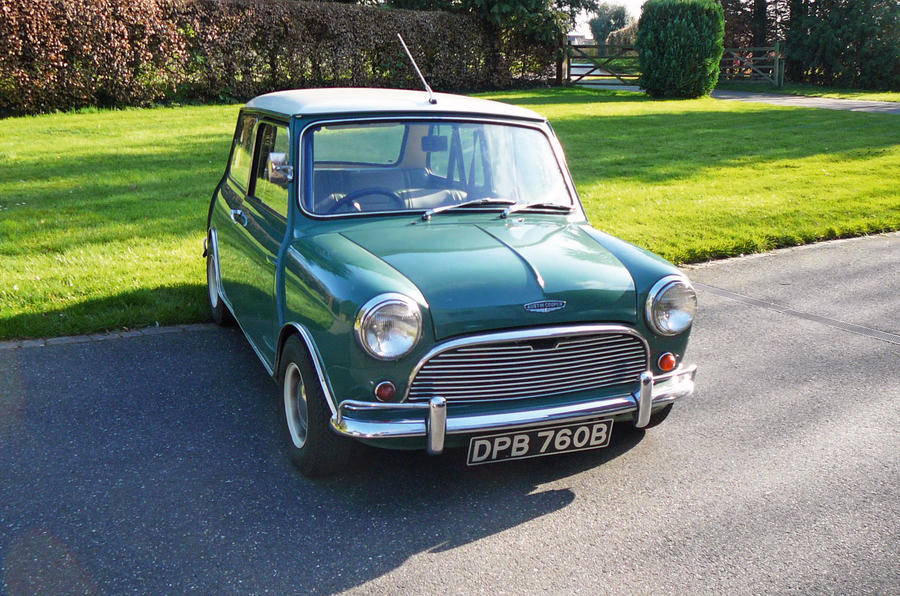 Mini Cooper, mileage - 102,618: The Mini Cooper is a fully functioning, small noisy car from more than half a century ago. When I remind myself of this, or just drive the thing like it’s the last time I will be allowed to, I don’t mind paying out £824.62 to make it better. That included a lot of small parts, from hoses to studs and clips, plus a colossal amount of labour. Oh, and rather a lot of petrol, as well as all the usual fluids. Totally worth it.

Volkswagen Golf 1.9 TDI: Robert Carr invites us to take a closer look at what he describes as his cheap ride. 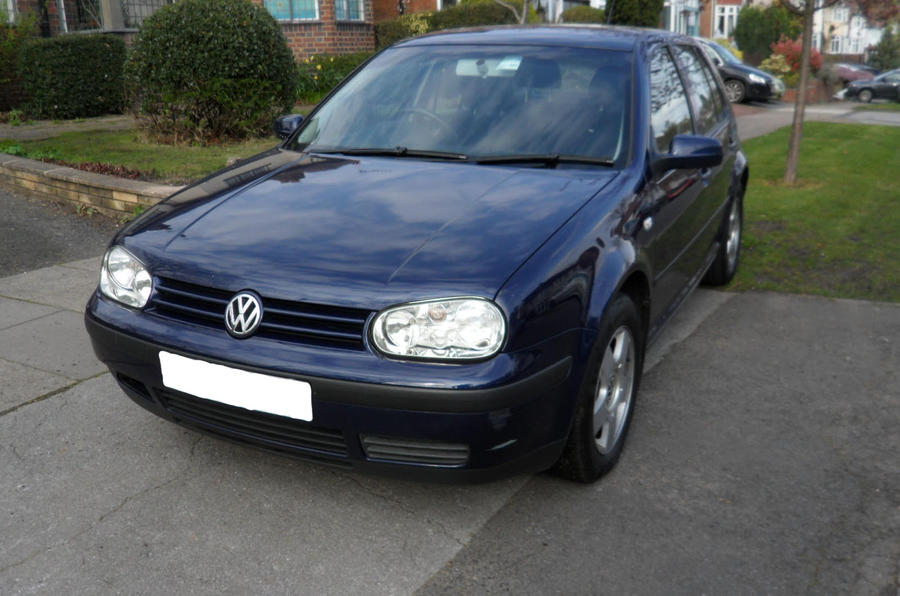 “I needed a five-door runaround for driving around town, going to the tip, taking the parents out,” he says. “Bought this Golf 1.9 diesel from a friend’s sister in July last year. It came with full VW history, a recent service, 12 months’ MOT, 130,000 miles and two mature owners. I lobbed some second-hand winter tyres on the steels that came with the car, then bought these alloys for £40 from a friendly breaker. Bought a set of Bosch wiper blades to see properly. Cost £700 in all. I’ve done 5000 trouble-free miles since.”

Question: My wife’s choice of new car is between a Mini Countryman Cooper Sport auto and a Mercedes-Benz GLA Urban Edition  auto. The Mercedes is bigger but has no sat-nav, which the Mini has. Advice, please. James Wilson, Devon 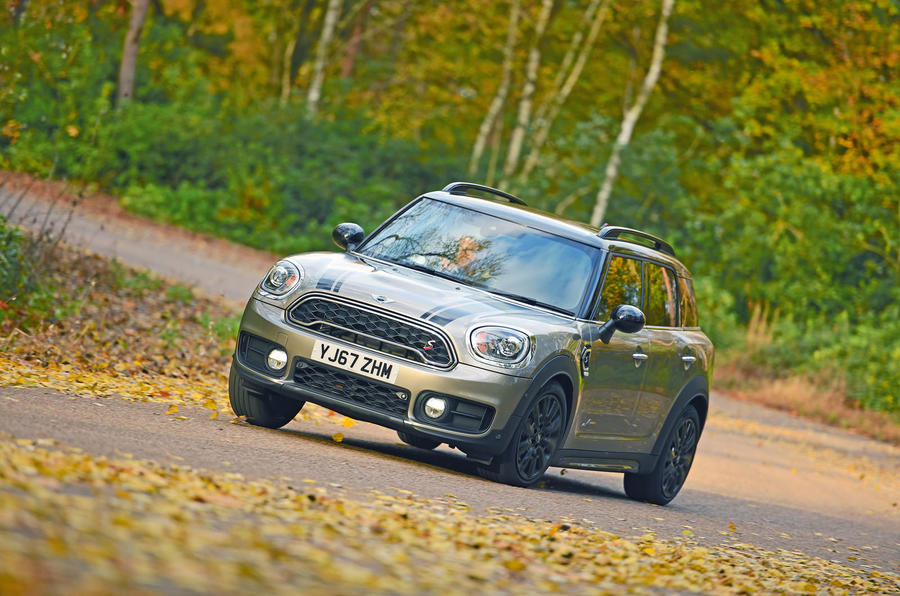 Answer: The GLA will be replaced next year by an all-new model, while the Countryman is relatively fresh (it was launched in 2017). Don’t worry about the GLA’s lack of integrated sat-nav – it has Apple CarPlay and Android Auto so you can run your phone’s maps on it. The GLA is quicker than the Mini but not as fun to drive. Both aren’t especially comfortable but the Mini is roomier and more practical. It gets our vote. John Evans

Question: Is it worth paying to have my nearly new car’s paint protected with a sealer? The car salesman is very insistent. Karen Pitchford, via email 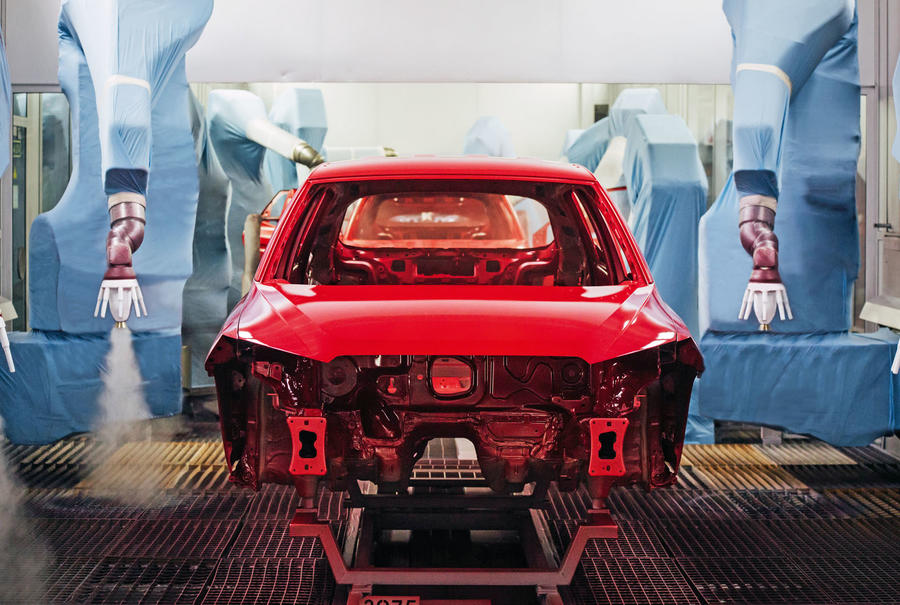 Answer: If properly applied, it probably is. That’s a big ‘if’, though, since you’ll never know for sure. It doesn’t help that the stuff is insanely expensive and thrust at customers by salesmen on a commission. Suspicions aroused, we assume it’s quack medicine and wave it away. Without it, our advice is to avoid parking under trees, remove bird droppings when they land and wash and polish the car from time to time. John Evans

Preserving the paint on a Ferrari F40​

Doesn't the value of paint protection depend on how long you are likely to keep your car? If you are going to change it after 3 or 4 years, surely the paint shouldn't deteriorate much. It might have been a good thing to have included when I bought my XC90 13 years ago, but after this time it is nice not to worry about scratches as I often drive along narrow lanes and tracks.

On top (excuse the pun) of the uknown standard of application, this and other add ons are huge commission earners for salespersons, so if you can negotiate at least 50% off and find out the experience of the person applying it, then it probably makes sense...otherwise, not.