BACK TO ALL NEWS
Currently reading: Used buying guide: MG ZT 260
UP NEXT
How the Bugatti Chiron became the first 300mph road car 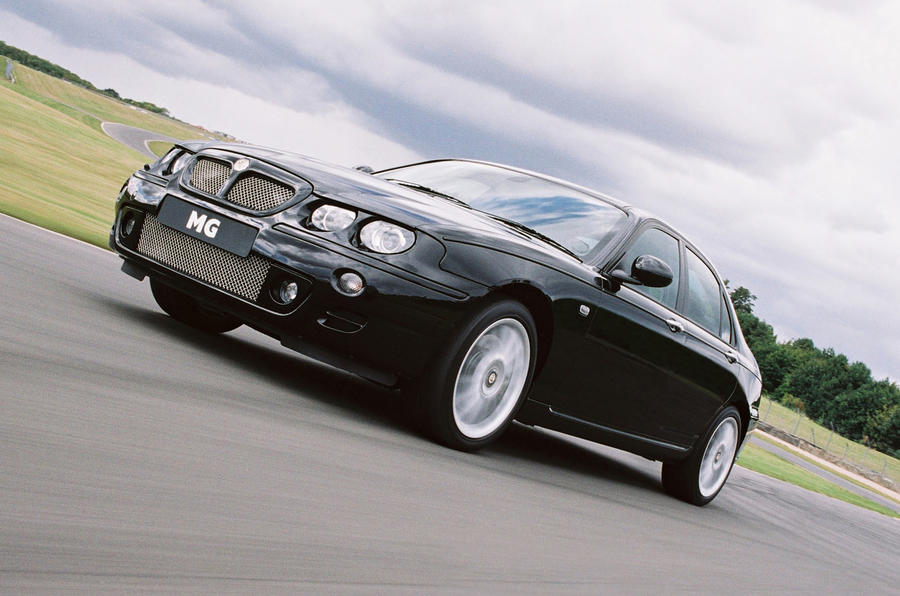 Only around 400 of this sportiest ZT variant survive. As this was written, one website was listing five of them, ranging in price from £7950 to £11,995 for an immaculate 2004- reg with 42,000 miles. Strong money but then the ZT 260 is a true Q-car; an under-the-radar special derived from the pipe-and-slippers Rover 75 and with loads more charisma. 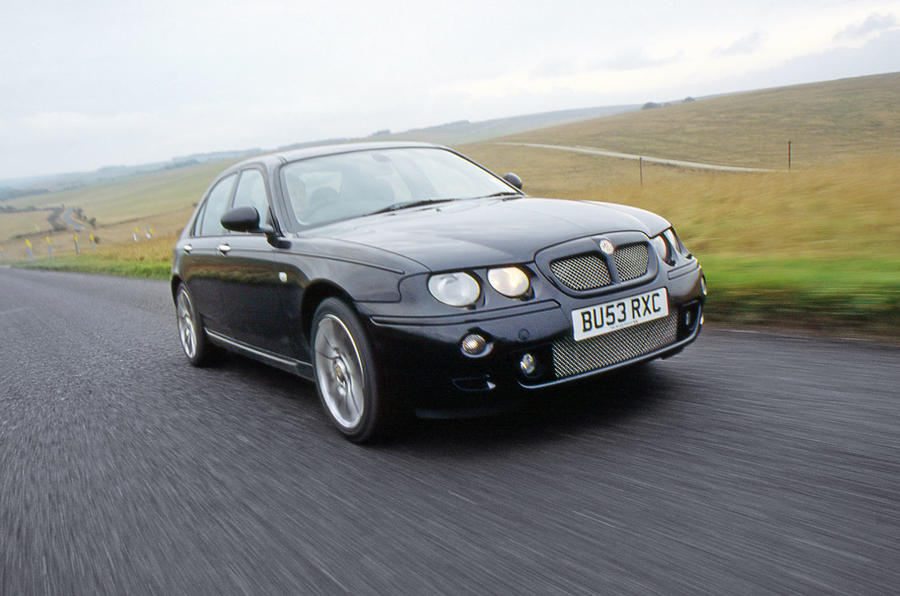 They’re bargains partly because of the horror stories surrounding possible failure of the head gasket. However, if it happened, it was usually at around 40,000 miles, so most cars will have been fixed long ago. 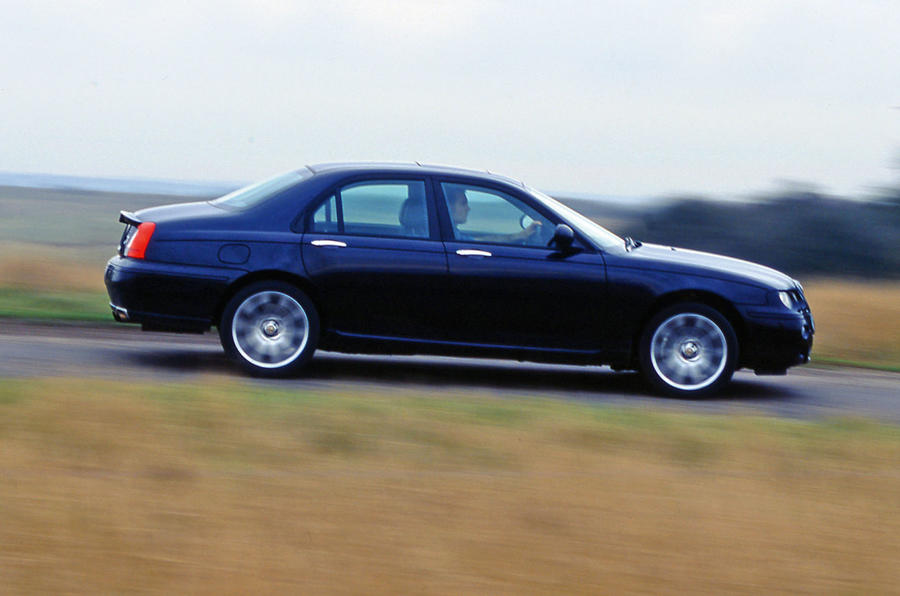 Finally, there are the two diesel ZTs, both of them with 2.0-litre CDTi BMW-sourced engines: the 120 (116bhp) and the 135 (131bhp), each offered with a choice of manual or automatic gearboxes. Their weak spot is fuel pumps, which can play up. Prices for these cars range from peanuts to around £4000. For example, we found a mint, one-owner, 2006-reg ZT 2.0 135 CDTi with full service history and 48,000 miles for £4200. Its year of registration points to the fact that lots of ZTs and 75s hung around unsold long after MG Rover’s collapse.

The ZT hails from a time when it was okay to offer the most basic version of your sporting flagship with windy rear windows; + level provided these but + Sports and SE are best. The optional leather trim is more hard-wearing than the vinyl. 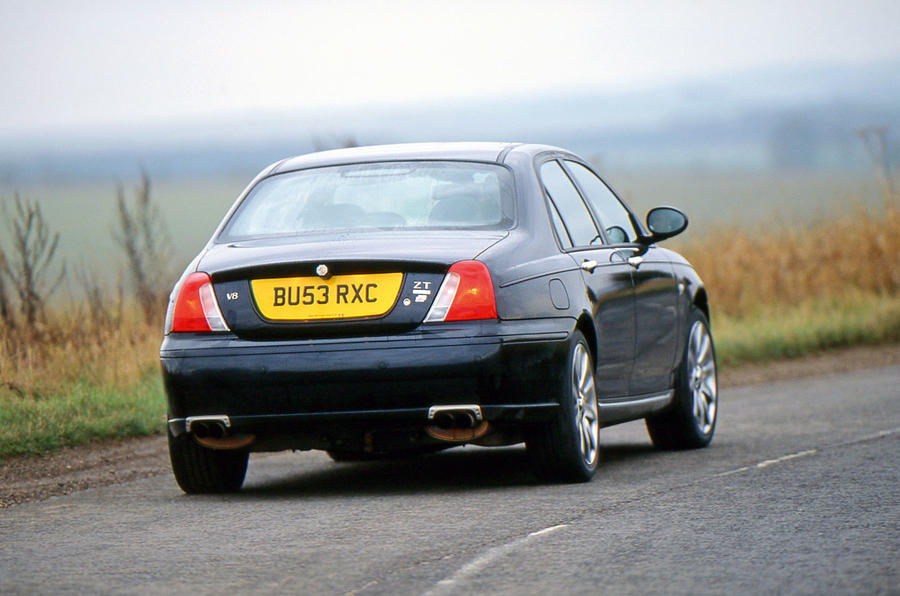 The ZT was facelifted in 2004, when it gained new headlights and bumpers (complete with gaping shut lines). To these, the ZT 260 added a unique grille. Yet another reason to buy one.

Julian ‘Jules’ Anderson, JMA Cars: “I’ve always been into British cars and was buying and selling them when Rover went bust. The values of 75s and ZTs halved overnight so I bought a load and did very well. Gradually, supplies dried up so I started servicing customers’ cars, specialising in the 75 and ZT. There are a handful of problems common to all of them and I have developed special fixes that are very popular. My daily drives and loan cars are a ZT diesel and a ZT 190. For myself, I have a ZT 190 that’s done 10k miles and never been driven in the rain and a 75 that’s done only 5k miles.”

Engine: On the 1.8 petrol, look for head gasket leaks. If a diesel won’t start, tap the fuel pump to free it up. The 1.8 petrol timing belt should be changed at 60,000 miles. The V6 requires three belts every six years/90k miles at around £700. On all engines, make sure the plenum chamber is draining water. Have the diagnostics checked – the OBD port is near the accelerator pedal – with a dedicated ‘T4’ reader.

Cooling system: On the V6, check the plastic thermostat housing for leaks. On all versions, ensure the engine cooling fan comes on when you activate demist.

Transmission: The V8’s Tremec manual is tough but feels agricultural. Check its rear diff has been fed the correct oil. The Jatco JF506E five-speed auto ’box can suffer reverse piston failure and solenoid problems, causing harsh changes. Both can be fixed with the gearbox in situ. A clutch is £700 but lots more if the dual-mass flywheel needs replacing.

Body: This was protected with a form of galvanising that has proved durable but check the sills and jacking points. 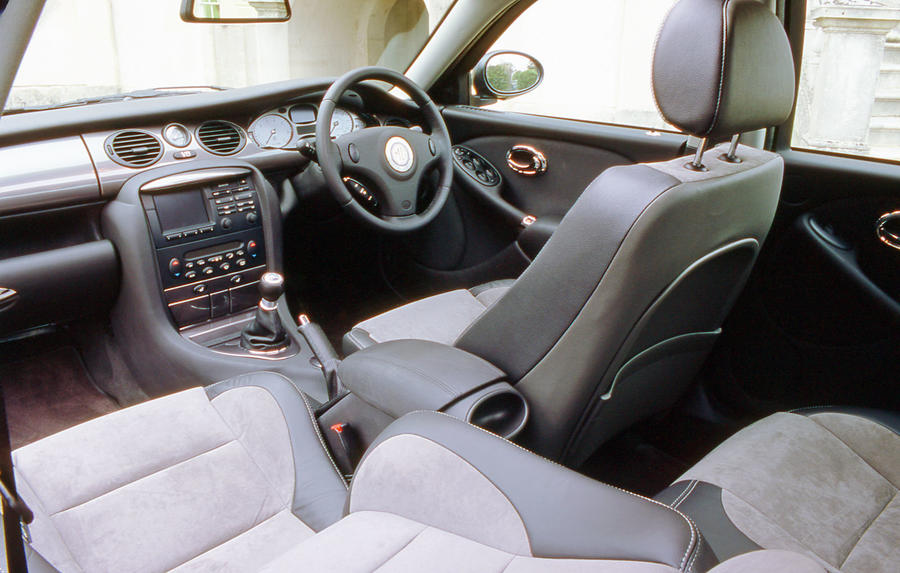 If you need a part for your ZT, there are at least two well-stocked suppliers. XPart was born out of MG Rover and Rimmer Bros was founded in 1982 by two brothers passionate about British cars. Both can supply original and pattern parts but Rimmer goes further with genuine workshop diagrams showing what goes where. 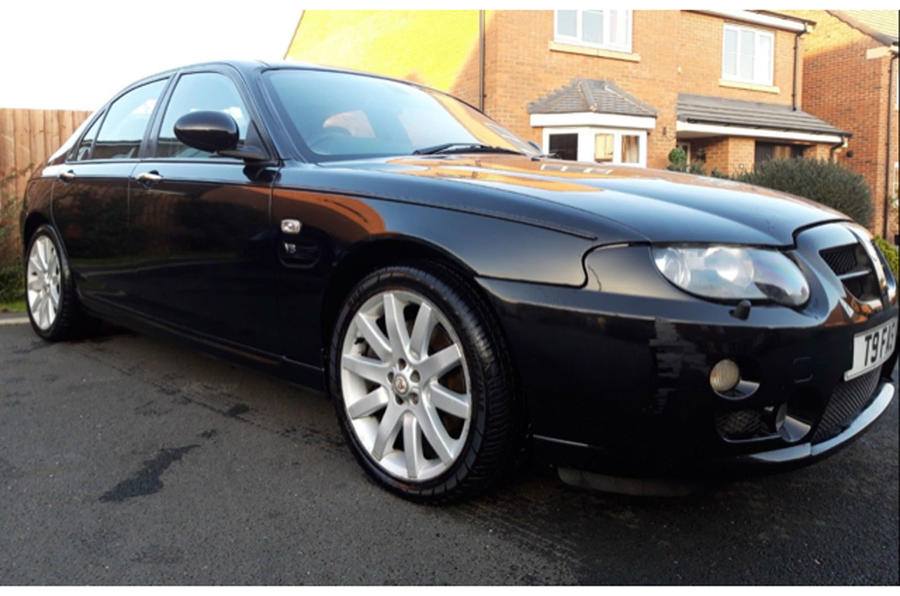 I genuinely can't see anything wrong with a well-engineered wind-up window.

Electric lifts are one of the accoutrements I really wouldn't mind sacrificing in the interest s of light weight and simplicity. Seats, boot lids and steering columns are other things I have no difficulty in operating manually. I do like electric door mirrors, though.

Other things I can happily do without? Automatic headlights and rain-sensing windscreen wipers.

I genuinely can't see anything wrong with a well-engineered wind-up window. Electric lifts are one of the accoutrements I really wouldn't mind sacrificing in the interest s of light weight and simplicity. Seats, boot lids and steering columns are other things I have no difficulty in operating manually. I do like electric door mirrors, though. Other things I can happily do without? Automatic headlights and rain-sensing windscreen wipers.

With you on that, electric mirrors are fantastic but the rest i can do without.

I had a ZT 120+ that I bought new, a fantastic car in trophy blue, I've never had a car before or since that people ask about at petrol.stations etc but the ZT they did, and all were surprised that it was cheaper than a vectra or mondeo of equivalent spec. Change in circumstances meant it had to go but it is one car I really miss owning. Always fancied a 260, they mounted the v8 as close to the passenger compartment as they could to aid handling whereas the 75 v8 had it pushed as far away as possiple for better nvh refinement.

@ xxxx, the ZTs ride was very good but the 75s ride was fantastic, my dad had a 75 v6, and it was a lovely car to ride in, I'm sure you're right in saying better than any audi.

I genuinely can't see anything wrong with a well-engineered wind-up window.

Electric lifts are one of the accoutrements I really wouldn't mind sacrificing in the interest s of light weight and simplicity. Seats, boot lids and steering columns are other things I have no difficulty in operating manually. I do like electric door mirrors, though.

Other things I can happily do without? Automatic headlights and rain-sensing windscreen wipers.

Honda retained electric windows in the NSX Type-R as the motors were lighter than manual winding mechanisms.

Personally I’ve always hankered after a Rover 75 V8 there is something about the way it looks and it’s stance that I like.

The world was indeed very cruel to the Rover 75, it deserved a much better reception than it had. My dad has a 75 with all the kit on. It was a lovely car and his favourite of all the ones he’s ever owned. He never had a problem on it, the car was cheap to maintain and own. Indeed I almost bought it off him but the wife vetoed me from doing it.