M2 Competition predecessor is a hoot to drive. Just 450 were sold new and even fewer are on our roads now, so prices are rising
Share
Open gallery
Close

If you were one of the lucky 450 people who bagged a new BMW 1 Series M Coupé in 2011 for its list price of £39,990, then congratulations. Depending on how well you’ve looked after it and its mileage, it may not have lost a penny in depreciation.

But their owners or sellers have first to achieve these prices, and considering how picky buyers can be at this level, that may not always be possible. The heads of those shopping for a 1M will also be filled with tales of previously stolen 1Ms – OBD programming thefts were a problem with some early cars – as well as scarily expensive repair bills.

However, they will also be filled with tales of just how good the 1M is to drive. It was launched in 2011, and once all 450 cars were sold (two thirds were snapped up before the first car hit the showrooms), that was it. As a result, most wear 2011/11-reg or 2011/61-reg plates although you do see the occasional 2012/61 car, not that it makes any difference to the value. 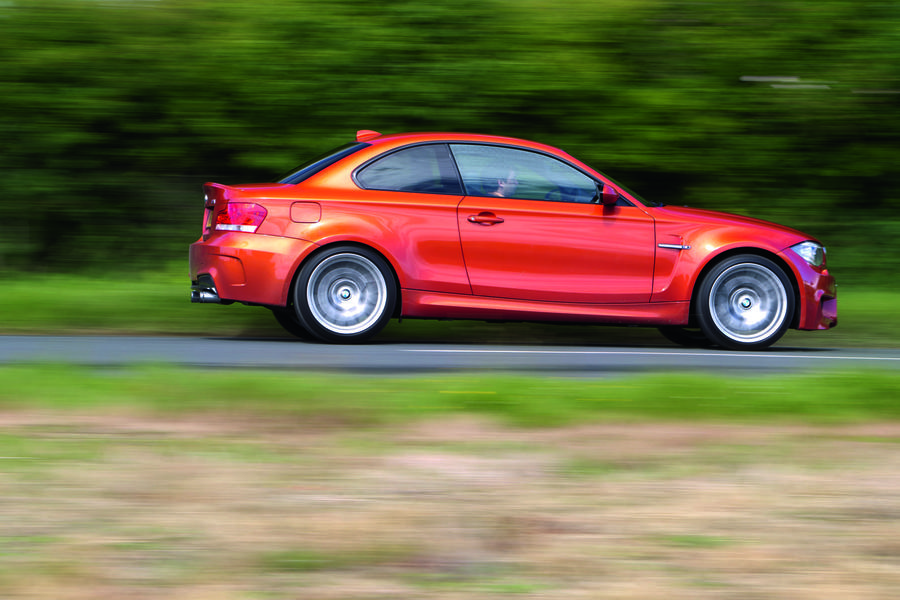 To distinguish it from lesser 1 Series Coupés, the 1M has a wider track and enormous arches, home to four specially designed 19in alloy wheels. From certain angles, it actually looks like a hot rod.

Power comes from a twin-turbocharged 3.0-litre straight six that produces 335bhp and drives the rear wheels through a specially developed, short-throw, six-speed manual gearbox. Stab the M button on the steering wheel and an overboost function provides an extra 37lb ft of torque, taking the total output to 369lb ft across a highly accessible 1500rpm to 4500rpm.

Standard equipment included a limited-slip differential, DSC stability control whose intervention points can be adjusted by the driver, those 19in Y-spoke alloy wheels, dual-zone air conditioning and leather and Alcantara trim with orange stitching. Options included a Harman Kardon sound system, sat-nav, adaptive headlights and high beam assistant, none of them crucial to a 1M’s value.

What does help pile on the pennies, because it’s quite sought after, is Valencia Orange paintwork, one of only three exterior colours offered, the others being Black Sapphire and Alpine White. That said, some of the most expensive 1Ms are in these last two colours, proving that, ultimately, mileage, condition and provenance are the most important determinants of price.

Can the BMW 1 Series M Coupé, with its antiquated origins, deliver?

Even so, the model can throw a curve ball, such as the immaculate 43,000-mile example with full BMW service history and extended warranty we found for £34,000. It seems too good to be true. It’s got to be worth a gander, surely? 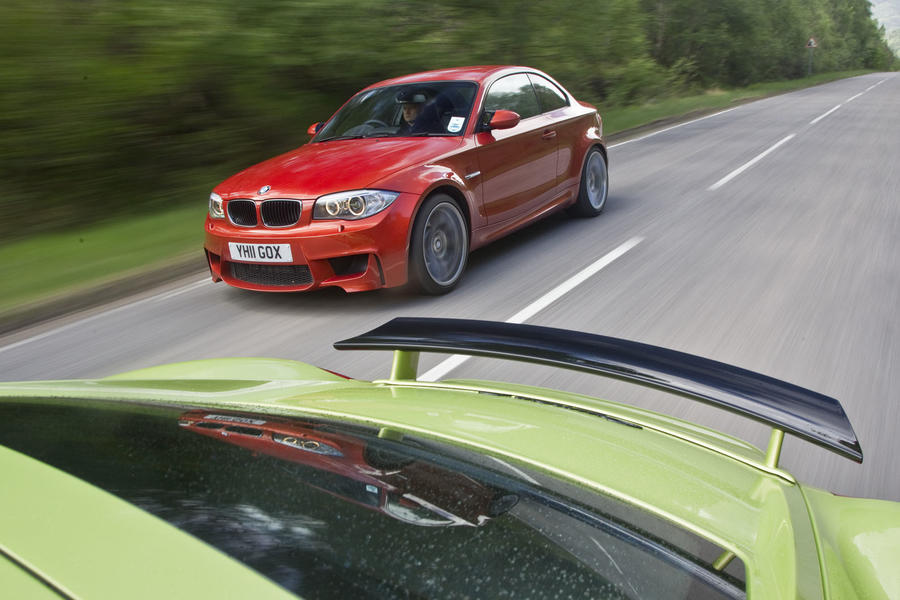 Jack Day, Sutherland M Power Cars: “Because it’s rare, great to drive and has that M badge, the 1M is always going to be valuable and sought after. Prices are rising fast. It’s a fickle market, though. We sold one overnight but another hung around for four months. Collectors are moving in now and paying strong prices for the best cars. By ‘best’, I mean immaculate, finished in orange and unmodified. When buying a 1M, I always check for signs of track day use and sub-premium tyres that suggest shallow pockets.”

■ Engine: Start it from cold and check for poor running caused by failing injectors. Rev the engine to around 2500rpm, then throttle off and listen for the turbo wastegate bearing chattering. It’s around £2000 to fix. Related warning signs are engine management issues. However, these could also relate to a failing fuel pump or worn nitrogen oxide sensor. On the display screen, check the service history that’s stored on the key fob.

■ Drivetrain: On the test drive, feel for the propshaft bearing vibrating (also felt as a thumping sensation) and listen for the limited-slip differential groaning during low-speed turns.

■ Gearbox: Check for abused clutches and synchros and note that a replacement dual-mass flywheel costs over £1200.

■ Suspension, steering and tyres: Make sure the rear springs aren’t broken. Check the brake discs aren’t heavily lipped. Suspect track day use if the brakes judder. Ensure all tyres are the same, premium brand and not wearing unevenly.

■ Body: Any rust will be repair related. Check the consistency of panel gaps and for fresh paint and overspray. Lift the boot carpet and examine the floor for signs of buckling or fresh paint.

■ Interior: Inspect the driver’s seat bolster and be sure the heating system works. Check the iDrive control system functions. Most failed units freeze up and are expensive to replace. Feel for damp carpets in the footwells and boot, where blocked drain channels can direct water to the interior, jeopardising the electronics. Dealers we spoke to were clear that the 1200-mile running-in service is key to preserving a 1M at peak value. One even said they wouldn’t consider buying a 1M that hadn’t had it. 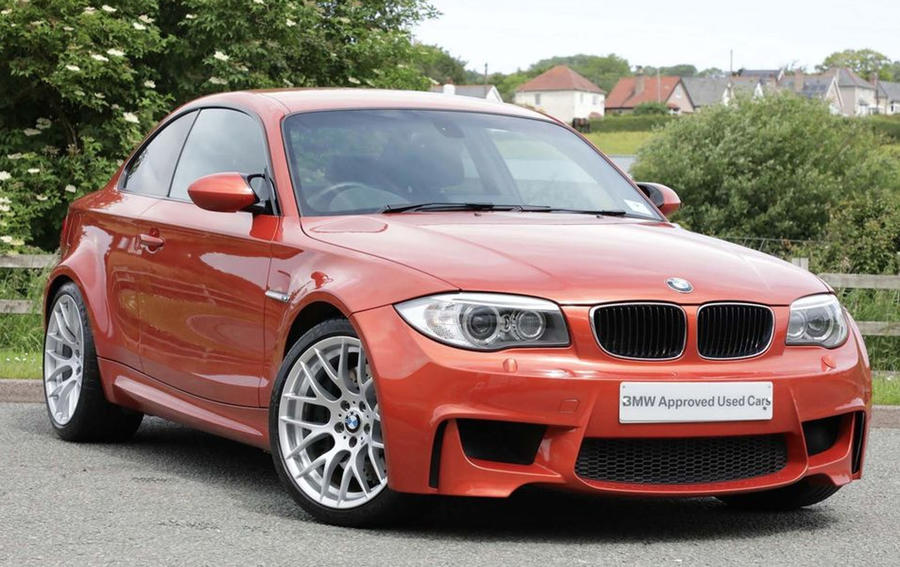