BACK TO ALL NEWS
Currently reading: Used car buying guide: Ferrari 360
UP NEXT
Next Mazda MX-5 to maintain driver focus with petrol power

Interested in having a Ferrari 360 in your garage? Consider for a moment the owner of a Modena F1, who last April lavished £9000 on servicing it.

Not that we wish to put you off buying a 360. The model represented a new chapter in Maranello’s history, for the F360 – unlike Ferraris before it and in particular its immediate predecessor, the F355 – was a perfectly usable and reliable supercar, capable, even, of being a daily driver. It’s why so many have higher than usual mileages and why prices are less sensitive to the odometer reading than those of other Ferrari models. It was launched in 1999 and bowed out in 2005 when the F430 elbowed it aside, so you’ve only six years to choose from. There were just three versions: the Mondial coupé, Spider convertible and track-focused Challenge Stradale, a model that deserves its own guide.

The Mondial and Spider, both offered with a choice of six-speed manual or F1 flappy-paddle automated manual, use a 3.6-litre mid-mounted V8 making 390bhp at 8500rpm. Its flat-plane crank – a main contributor to the exhaust’s delicious howl – vibrates enough to crack engine mountings after around 20,000 miles. The same vibes also weaken the timing tensioner bearings, so those three-yearly beltreplacements can’t be ignored.

Find a used Ferrari 360 on PistonHeads 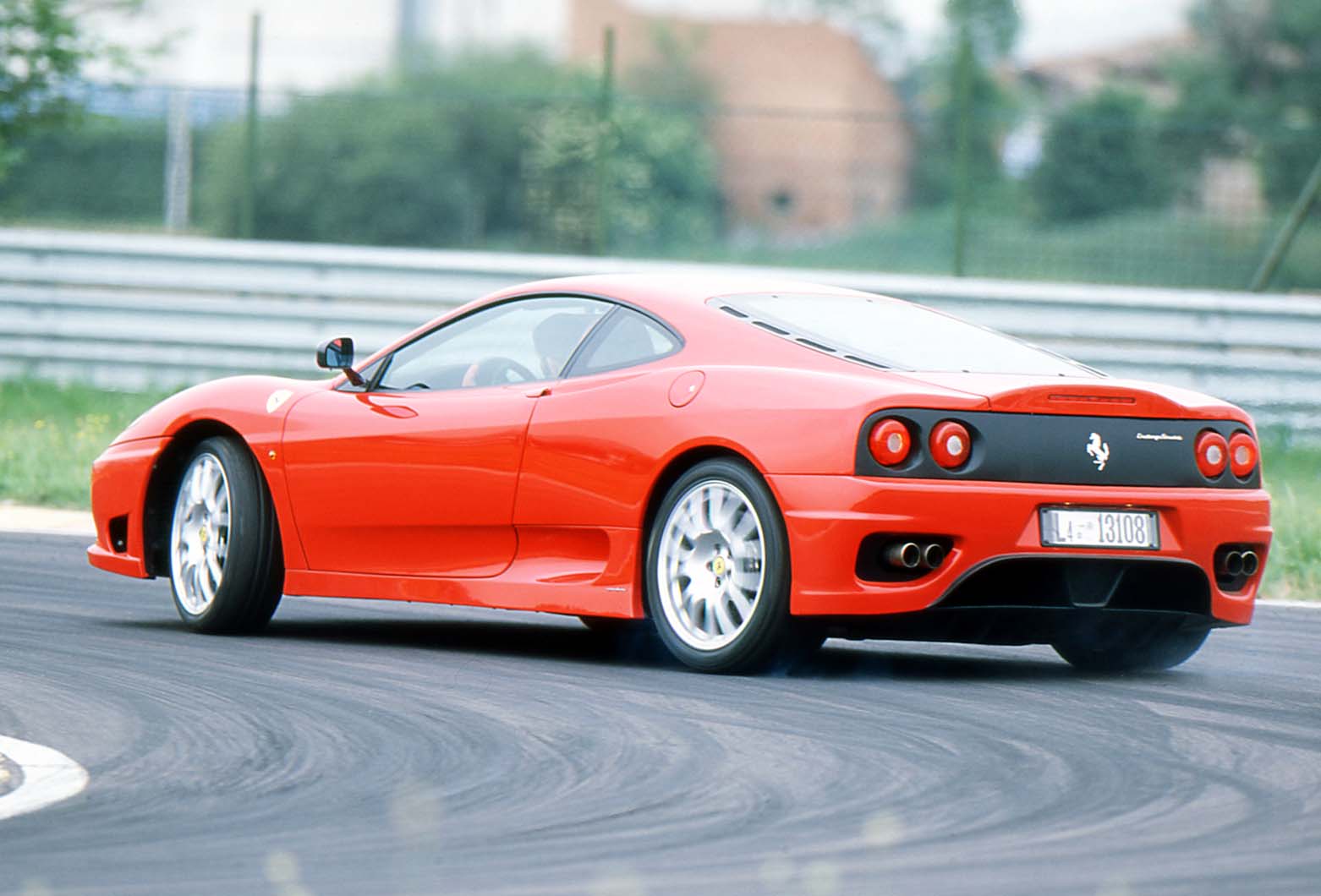 But for a few issues, both gearboxes are strong and reliable. The F1 can feel a little jerky, so in 2003 Ferrari revised the gearbox control settings to smooth things out. The update is available for earlier cars.

The fully adjustable, double wishbone and coilover suspension system features Continuous Damper Control offering Normal and Sport modes. It’s a reliable set-up but the car does have an appetite for tie-rod ends and ball joints.

Ferrari’s first genuine daily driver was also its first production car with an all-aluminium body. It was light but immensely strong; more so in Spider form after Ferrari beefed up the sills and floorpan. Don’t think being aluminium makes it rust-free, though – you should still look for signs of bubbling under the paint.

The Spider’s folding roof is operated by powerful rams that can spring fluid leaks, so pause the roof halfway through its cycle and inspect the ram seals. There is a smart fix (visit ferrarichat.com), otherwise you’re looking at thousands to fix it. Power windows and leather trim were standard. Desirable options were xenon lights (aftermarket ones don’t have washers), carbonfibre seats and Challenge rear grille. If Ferrari wing shields are fitted, they should be recessed; aftermarket ones sit proud. Must-haves are a fully stamped service book and the original Ferrari toolkit (a replacement costs £800). All present? Then get that garage spruced up.

SCOTT CHIVERS, SELF- TAUGHT FERRARI MECHANIC: “A 360 Modena F1 has been my daily driver for almost nine years. Using salvaged parts, I converted it to a Challenge Stradale: carbonfibre brakes, extra power, 100kg weight reduction, the lot. I bought the car with 21,000 miles and now it’s done 70,000 and never put a foot wrong. It’s even on the same clutch. I’ve got 355s but the 360 is a huge step forward in terms of usability and reliability. You have to drop the engine on the 355 to change the belts, but on the 360 you just remove a panel behind the seats. Some parts are expensive, though. For example, the wheel bearings are sealed in the hub, so you need new hubs – at £800 a corner.”

TRANSMISSION - Check gearbox mounts aren’t broken, allowing the ’box to hang and changes to crunch. On the F1, look for leaks from the hydraulic actuators and check the transmission control unit’s clutch wear record. On manuals, check for clutch slippage, a notchy change from third to second and that the linkage bush below the gearlever isn’t worn. BODY - Feel for kerb scrapes under the nose. Look for aluminium corrosion bubbling up and behind the undertrays for corrosion and damage. Look for uneven panel gaps and wheel arch damage from track days. Check for worn boot and door seals, loose door handles, foggy lenses. On Spiders, check for hood creases and tears. 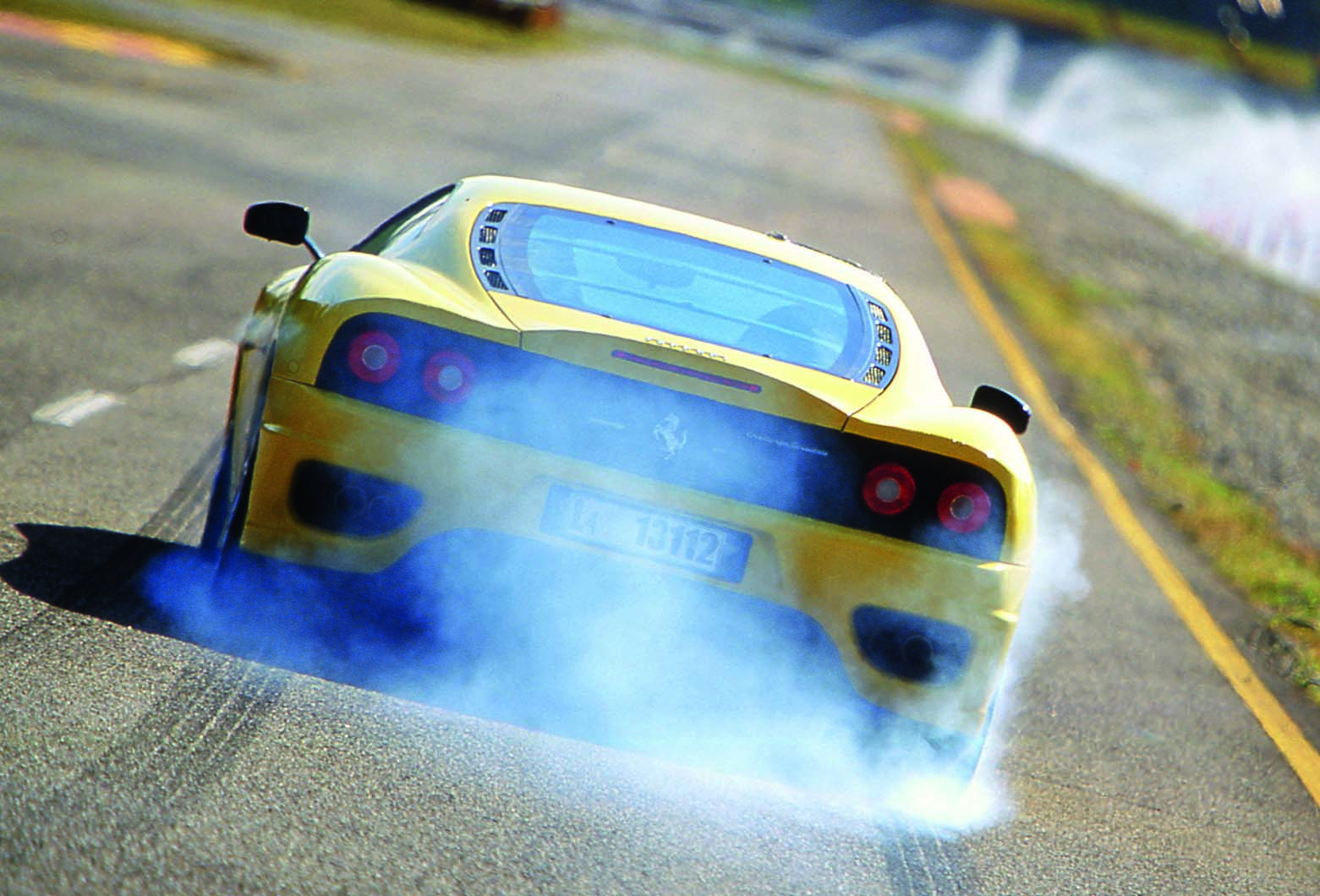 £60,000-£69,999 - Low-mile, one-owner cars, those with full Ferrari or respected independent dealer histories the most expensive. 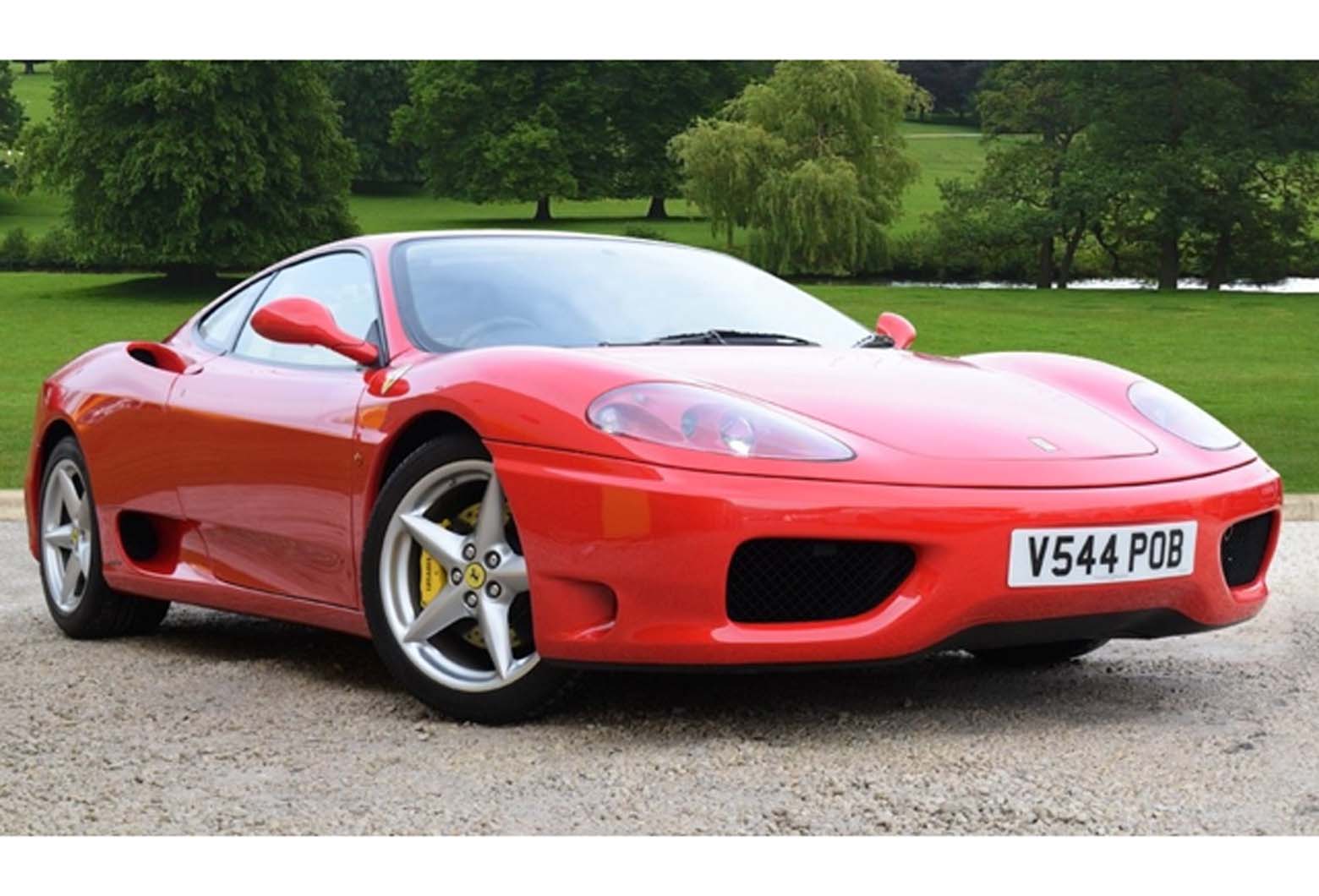 The greatest Ferraris ever tested by Autocar

Buy them before we do: second-hand picks for 12 October

Owning a Ferrari is many blokes’ dream, if not mine, and they’re entitled to be informed.

I took a test drive in a 360 once and was overawed. But not enough to sink my hard earned.

Autocar proving to be more and more irrelevant over time. What a stupid article.

I think this article has been

I think this article has been written by someone who is trying to flog a bad 360. Having had a 328 and a 355 , both GTSs, they were fine as a daily driver. The 328 more so than the 355. Plenty of people came unstuck with the 360.Footballer Ian Wright being one of them, putting his into a tree.
View all comments (10)