BACK TO ALL NEWS
Currently reading: Volkswagen Group reveals 2018 sales figures and best-selling models for each brand
UP NEXT
New 2026 Polestar 6 confirmed as 874bhp evolution of O2 concept

The Volkswagen Group’s global car sales crept up to 10.9 million last year from 10.77 million in 2017, largely down to gains in the European Union (EU) and China.

The group’s sales in the EU were up 1.2% and sales in the Chinese market rose 0.5%, despite both markets contracting overall. However, Volkswagen Group sales were down 2% year on year in the US, with a total of 960,000.

The overall rise was largely thanks to the success of the Group’s expanded SUV line-up, and that trend is set to continue following the recent launches of the Volkswagen T-Cross and Skoda Kamiq.

Despite that, however, long-standing saloon and hatchback models remain highly popular, still accounting for several of the Group’s best-sellers in 2018.

Here’s how each of the main Volkswagen Group car brands fared last year, with their 2018 best-sellers. 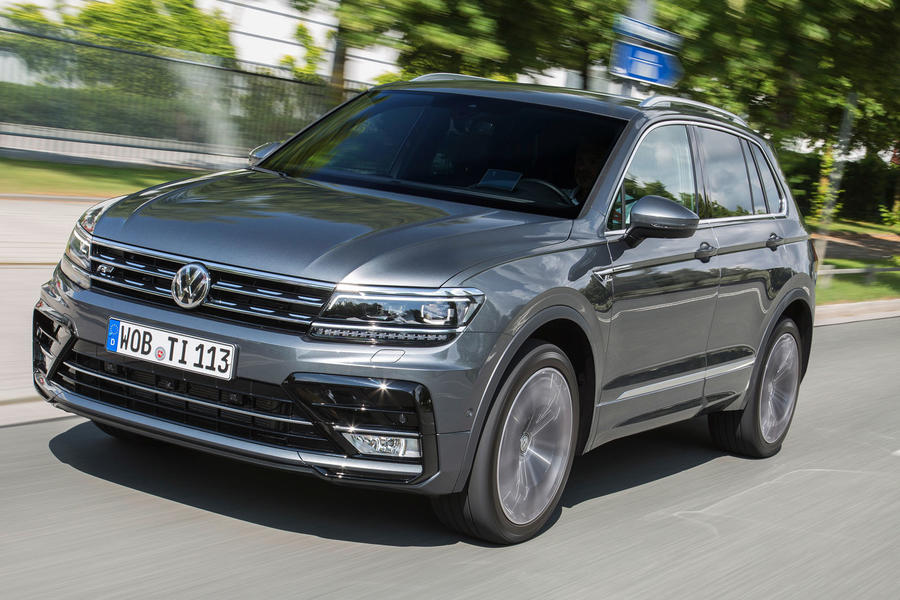 The Volkswagen brand itself sold 3,715 million vehicles in 2018 and achieved a profit margin of 3.8%, down from 4.2%. It’s operating return was hit by continued ‘special’ payments relating to the Dieselgate scandal.

The upmarket volume brand sold 1.812 million cars in 2018, down 3.5% on the previous year. As a result, profit margins fell from 8.5% to 7.9%. According to Volkswagen Group boss Herbert Diess, Audi was the brand hardest hit by the new WLTP test procedures, and it's still likely to be affected by that during 2019. 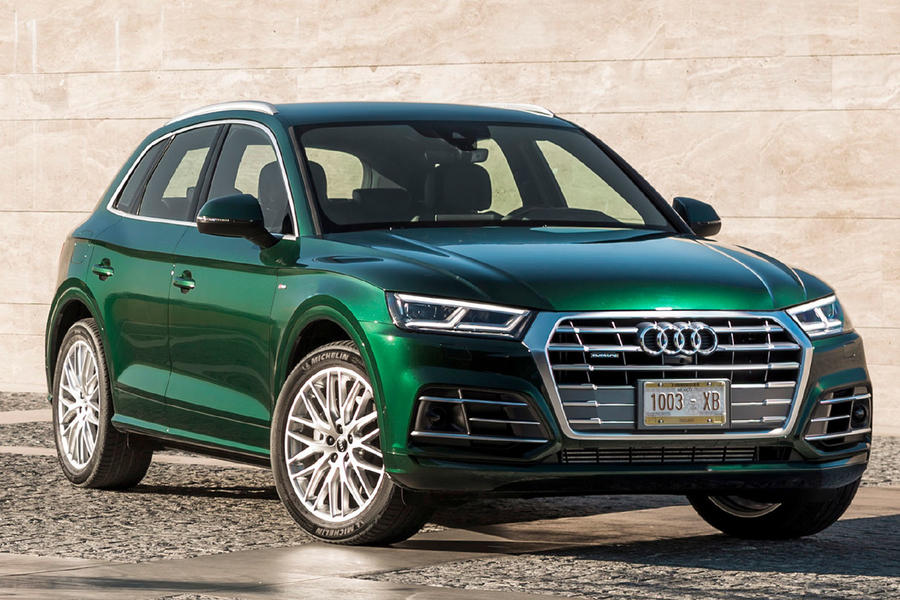 Skoda sold 1.254 million cars, up 4.4%. Its profit margin fell to 8% from 9.7%, but the drop was largely attributed to the effects of exchange rates. Notably, the Czech firm has experienced production issues in that it has struggled to find enough capacity to meet demand for its Karoq and Kodiaq SUVs. 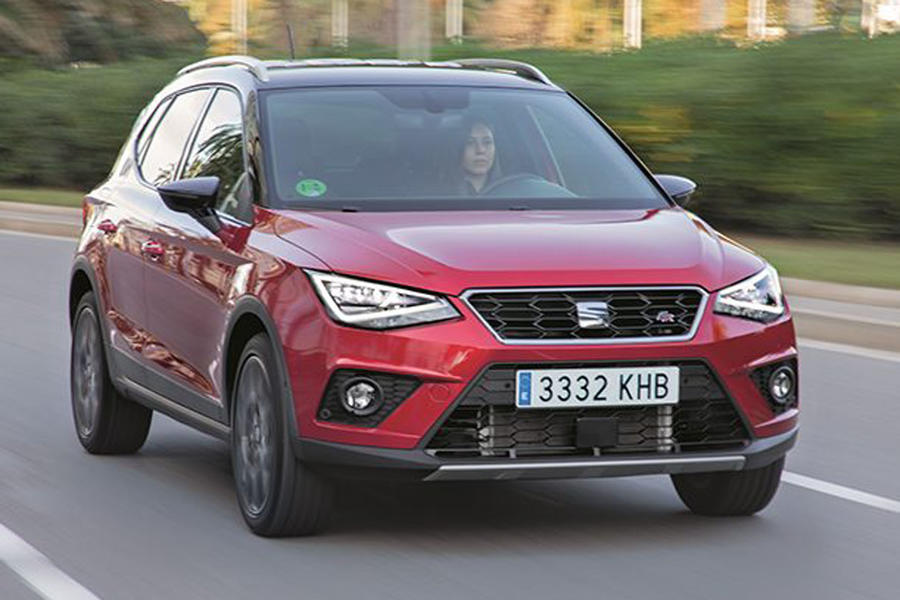 Bentley sales dipped to 9115 from 10,552, while profit margins dropped from 3% to -18%. The delay in the start-up of the new Continental GT and a restructuring of the firm’s pension fund were the key reasons for that fall, according to the Volkswagen Group. 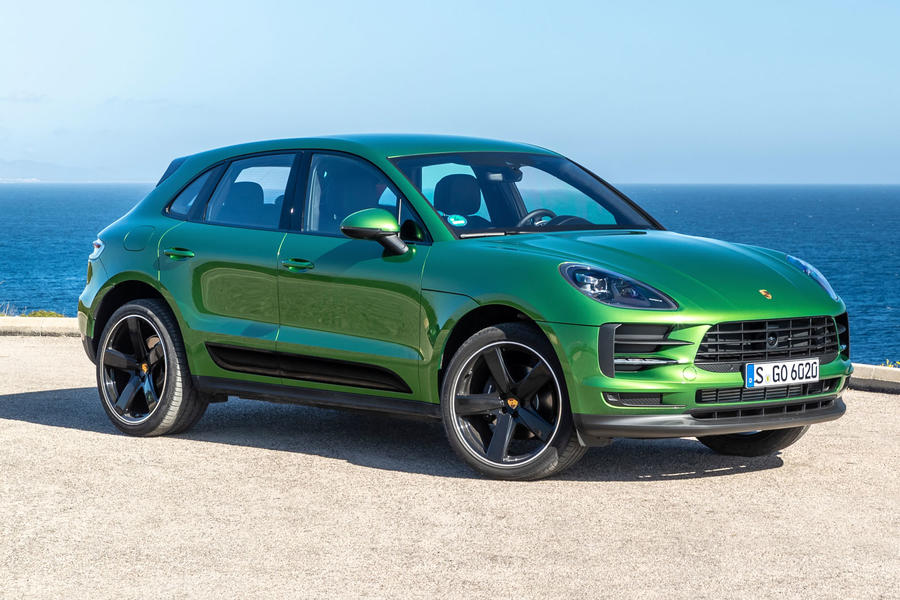 Lamborghini is managed under the Audi brand and Volkswagen doesn't break out its profits, but sales in 2018 jumped from 6571 to 4056, driven by the new Urus SUV. 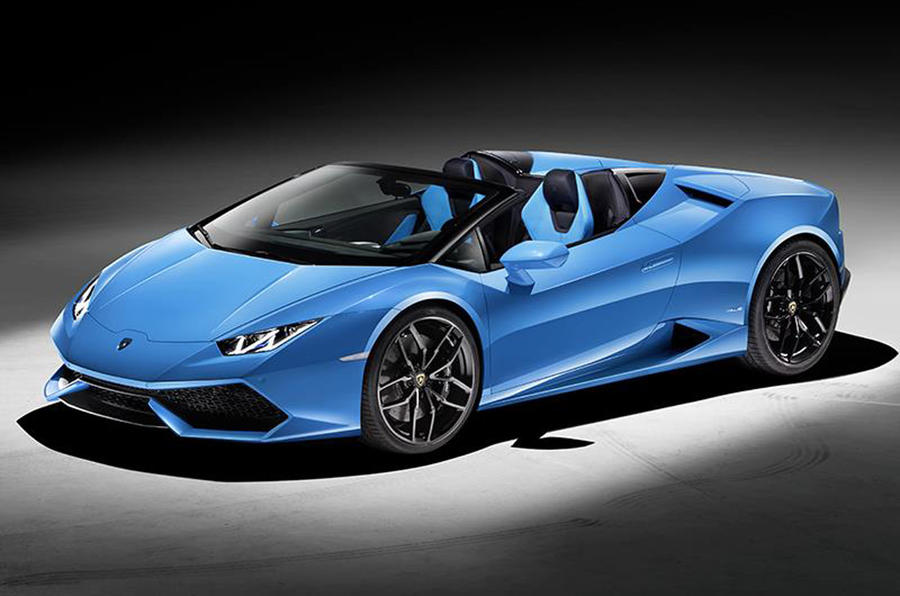 VW can add up, Autocar can’t

the VW annual report website has the correct numbers.  Volkswagen did 6.2m and there were 700k commercial vehicles.

The figures for Bentley and Lamborghini are slightly different though.

and don’t forget the 76 Chirons

Can I also have an article on

Very surprised the Tiguan is

Very surprised the Tiguan is their top selling model now, I hadn't realised it was that successful