BACK TO ALL NEWS
Currently reading: Analysis: Aston Martin is not out of the woods yet
UP NEXT
Supercars to e-bikes: the story of Romans International

It’s an old political cliché that a week is a long time in politics. On the stock markets, however, just a few hours can turn a company’s prospects upside down – as Aston Martin has recently proven.

Ironically, as recently as 23 January, it was reported that analysts at Citigroup rated Aston as a ‘high-risk, high-return’ bet based on the potential of the DBX, targeting a future share price of £6.

It had taken less than two months for the shares to lose around 40% of their value, although many analysts felt the initial launch price of the shares was over-enthusiastic.

By 18 January last year, things had picked up a little before continuing their downward journey. This was perhaps a little surprising, because Aston was reporting a generally successful 2018. 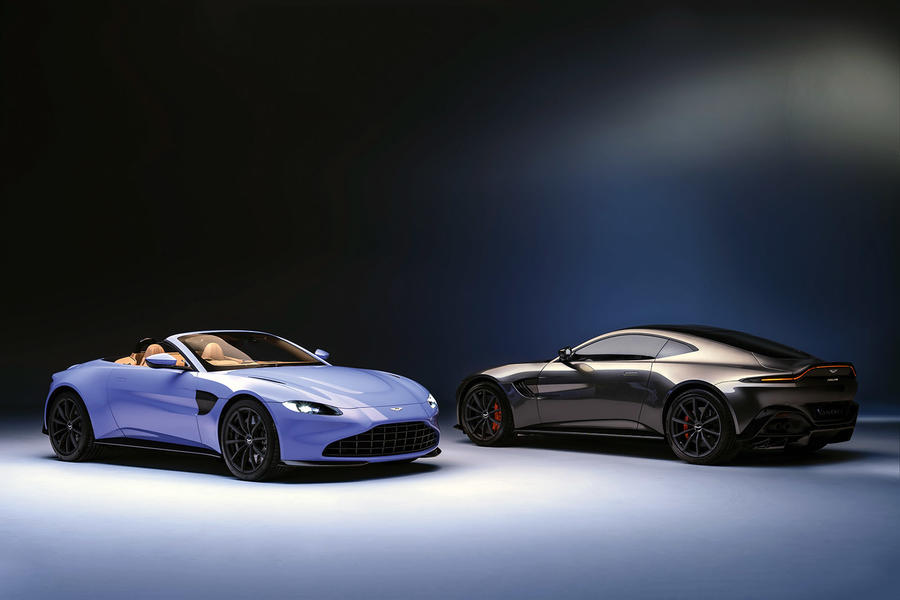 Excluding the ‘specials’ built by the company, the average selling price for its cars was £141,000. That’s high, but perhaps not high enough considering Aston’s incoming investment plans.

One surprise hiding in the accounts was that the cost of placing the company on the stock market was £136 million, helping to push annual profits down to just £68m.

On future product launches, the investor presentation was especially bullish. As well as the DBX crossover, the line-up included two new mid-engined supercars – the Aston Martin Vanquish and Valhalla – as well as an electric SUV and electric saloon from Lagonda in 2021 and 2022.

On top of that ambitious schedule, in addition to 155 examples of the battery-powered Rapide E, Aston was promising the DB4 GT Zagato continuation model, the DB5 Goldfinger continuation and two versions of the Valkyrie hypercar.

Clearly, this programme – as well as the costs of setting up the St Athan factory for DBX production – was ambitious in the extreme, especially for such a small company.

The share price continued its overall descent during the first half of last year, dropping to just £8.43 on 24 May before firming up to over £10 by July. 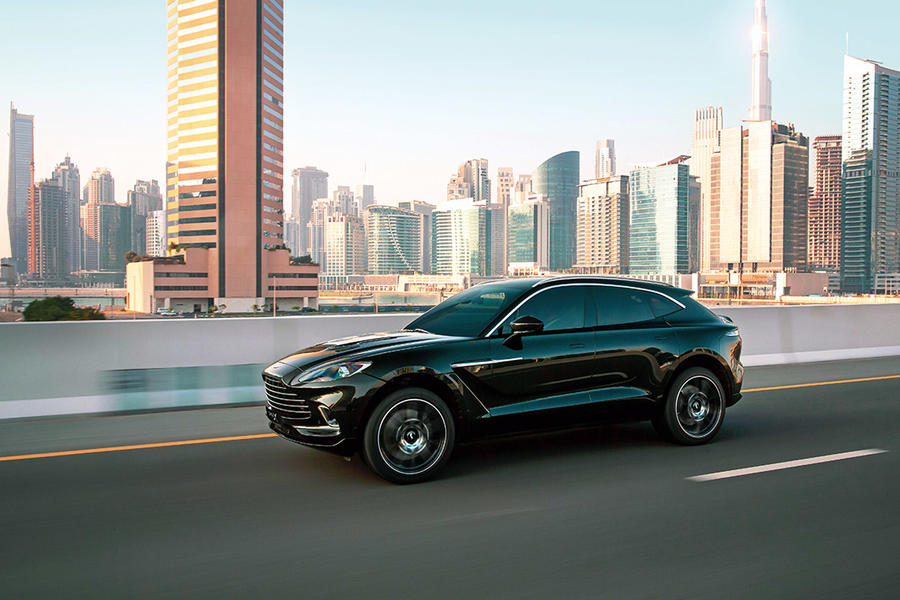 But a trading update and profit warning from the firm on 23 July put an end to any hopes of a recovery. Aston revealed it had experienced a 25% drop in sales between April and June last year, with falls of 22% in the UK and 28% across Europe and the Middle East. Shares plummeted by 26% in a single day.

That was the recent peak for the company, and one to which it is unlikely to return for quite some time. At the beginning of this year, Aston released its preliminary figure for the whole of 2019. Sales in the UK fell from 1798 to 1429 and in Europe from 1489 to 1074. Revenue went down 9%.

The rumour in the analyst world – one later confirmed by CEO Andy Palmer – was that Vantage sales had failed to hit the mark, which might explain the recent redesign. Even a rise in sales in the US couldn’t prevent Aston’s finances taking a beating. That ambitious new model programme was biting, with the company’s debt leaping from £560m to £876m. Serious alarm bells rang and the company’s cash position became incredibly precarious, making the planned roll-out of crucial models such as the DBX difficult.

Then came a rescue, of sorts, on 31 January, when billionaire Lawrence Stroll bought a 16.7% stake in the company for £182m, which was to be added to a £318m rights issue to give the company a £500m boost, get the DBX in showrooms and get the development programme for the new midengined cars well under way. 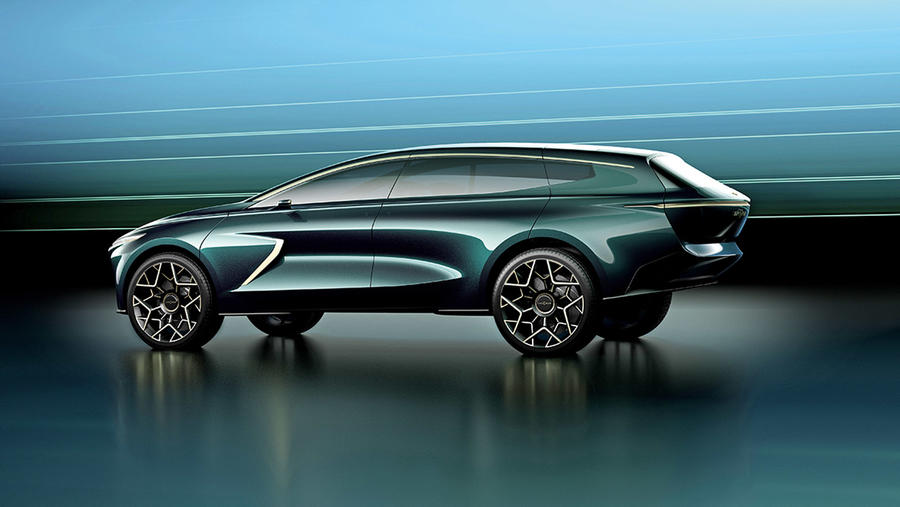 Stroll’s plan, which made him chairman, confirmed the Valkyrie for this year, cancelled the Rapide E and pushed the relaunch of Lagonda back to 2025.

And then the coronavirus struck. Stroll took advantage of a well-placed clause in the original contract to renegotiate his offer, valuing the shares at £2.25 rather than the original £4 and taking a 25% stake. He also added an additional £25m to the original plan to give £55.5m in working capital in order to tide Aston Martin over.

Overall, Aston Martin intends to raise £536 million as announced today. £171m of that will be through Stroll’s consortium as part of their total investment of £262m, while a subsequent rights issue will also follow.

Stroll’s new offer was, perhaps, based on the market price of £4.02 recorded on 30 January, and his investment pushed the shares up to £4.98. From there, though, it has been downhill all the way, as the world reacted to the spread of Covid-19.

After dipping as low as £1.20 during one day of trading, Aston’s share price ricocheted around under the £2 mark as day-traders took advantage of mini bounces. Despite the factory having to close as a result of the pandemic, the share price has gently risen above that figure since, but not by much.

But the value of Stroll’s holding has essentially been halved. And with global car sales almost halting during March and revenue drying up, Aston’s situation now, once again, looks critical.

It's a shame that no matter what car company comes up within the design of a new car . The CEO is the one the buck stops with and should step down or resign as they give it the final nod for it to go into production. When you see all the cars no matter it is from Audi Fiat Toyota Ford etc designers should do the walk of shame for pushing such designs in the first place come guys get your act together.