BACK TO ALL NEWS
Currently reading: New Aston Martin V6 hybrid will be brand's most powerful engine
UP NEXT
2025 Mercedes A-Class EV to be luxurious EQ entry point

Aston details its new, in-house V6, set to be introduced in the mid-engined Valhalla in hybrid form from 2022, with plug-in hybrids also on the cards
Open gallery
Close

Set to be deployed initially in the Valhalla mid-engined supercar from 2022, the engine has already undergone “extensive” dyno testing. It is codenamed TM01 after Tadek Marek, Aston's famed engineer of the 1950s and 1960s.

The turbocharged 3.0-litre V6, the brand’s first all-in-house engine since 1968, will be mated to a “new range of hybrid systems” being developed alongside it, including both straight hybrid and plug-in hybrid applications.

It's claimed to be the most powerful engine in Aston Martin's range. While that's as specific as it gets at this stage, we know it will produce more than the 715bhp of the DBS Superleggera in its raciest form. 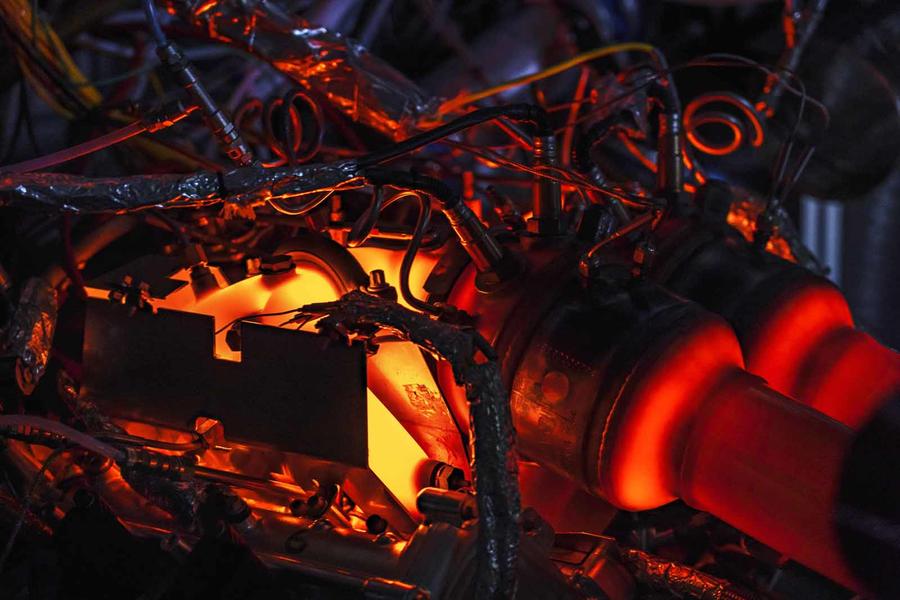 It features a a dry sump and a ‘hot V’ structure (where the turbo/turbos are mounted within the engine’s six cylinder heads) to ensure it's compact enough to squeeze in both front and mid-mounted applications and weighs less than 200kg.

Aston claims power and torque levels will be “determined by the desired characteristics of each product it serves”, meaning other models will also receive the new unit. It is claimed to offer “the performance characteristics of a mid-engined sports car on an extreme level”, and meets the future Euro 7 emissions regulation.

The engine is set to also make its way into the 2023 Vanquish. Although likely, it's not yet clear if it will be adapted for use in the promised future hybrid DBX.

Aston Martin CEO Andy Palmer said of the new engine: “Investing in your own powertrains is a tall order, but our team have risen to the challenge. Moving forward, this power unit will be integral to a lot of what we do and the first signs of what this engine will achieve are incredibly promising.”

It makes so much sense developing a hybrid V6 especially if it can produce over 700 bhp , it is the best compromise that will satisfy many more Aston Martin drivers than going fully electric for every model & at the same time make it much easier to comply with emissions regulations going forward & obviously all the benefits of a lighter engine for handling & far better fuel consumption compared to their V12 which is likely to be discontinued soon , sadly the Valkyrie's Cosworth V12 will never be available in the 'regular' road cars due to the high manufacturing costs.    Lawrence Stroll may have to invest another £182 million to prop up the struggling share price that reflects the overambitious plans for such a small company that can't really afford to develop state of the art supercars & the vast sums needed to run a Formula 1 team.

As if this will ever happen

Aston Martin as a company is worth less that it will cost to develop this new engine. It's another fantasy. It's TVR all over again.

My understanding is that an inline 6 would be more in line with Aston's heritage, produce a more beautiful noise, and may already be available to Aston from Mercedes.

With upgraded turbos that same engine platform makes (at least) 636 HP and 610 LB-FT. There is no reason why Mercedes could not build that engine with larger turbos or reinforced internals. That's what Aston should be using...

I agree.  A straight 6 is far more regal and 'Aston Martin' than a V6.

The V6 is historically a bit 'chest wig', and with the exception of the original NSX, is notorious for being good for packaging, but a bit crude.