Aston Martin’s first new-old continuation model was a re-creation of the DB4 GT. The brand’s second is an even more exclusive evolution of the same car, a near-perfect replica of the faster DB4 GT Zagato, which was given lighter bodywork by the Italian coachbuilder.

Just 19 will be built by Aston Martin Works in Newport Pagnell, with each one being sold as a pair with the forthcoming DBS Superleggera Zagato, priced at £6 million (before taxes) for the set. Even if the DB4 represents only half that amount, it’s still the most expensive car in production in the world. Yet it’s still much cheaper than an original car. When former works Zagato ‘2 VEV’ was auctioned last year by Bonhams, it sold for £10.1m.

Works boss Paul Spires says buyers of the DB4 GT Zagato Continuation models will be more likely to use them for the historic racing series that allow replicas and they’ll be able to paint and trim them to personal tastes without detriment to originality. 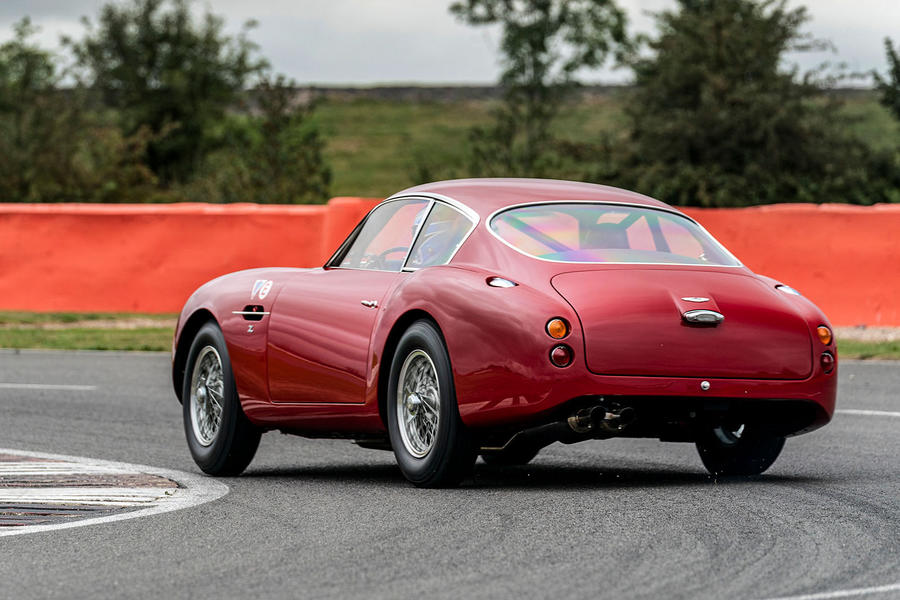 The Zagato won’t be road legal in most countries, at least not without some serious hoop jumping, so our first chance to drive it was at Silverstone, on the 1.1-mile Stowe Circuit that Aston now has an exclusive lease on. You’ll be unsurprised to hear that the experience was pretty special. From the driver’s seat, the Zagato is virtually identical to the DB4 GT.

The dashboard features chrome-bezelled instruments and a beautiful wooden-rimmed steering wheel, but the trim is simple and unpretentious. The continuations get modern safety gear to allow motorsport use – a bolt-in roll-cage, modern bucket seats, harnesses and fire extinguisher and battery isolation systems. There’s also a race-grade fuel bag in the tank. But in every other regard, the cars are effectively facsimiles of the original.

It’s quick. Aston quotes 380bhp, but admits that is conservative. There’s enough grunt to send the rear wheels scrabbling for traction when leaving the pits. The straight six doesn’t enjoy gentle use, grumbling and bogging down when asked to run slowly. But speed makes it instantly better.

Like the DB4 GT, the Zagato has a four-speed dog-ring transmission that needs to be handled confidently, and rev matching is necessary to smooth downshifts. The car gets all-disc brakes – the height of technical sophistication in 1961 – but although these bite hard, they also reveal the limited grip of the Dunlop racing tyres. It’s easy to lock the front wheels. The Zagato squirms and shimmies under hard braking and, after a couple of laps, the cabin is filled with the pungent smell of hot brake pads.

In corners, the Zagato’s modest limits turn into a virtue, creating a fully immersive experience that feels very different from driving a modern car with similar performance. The unassisted steering is low geared but relays clear and unambiguous feedback, much of which is about the lack of grip at the front end.

Understeer is easily engendered, but it’s neutralised with less wheel input and more throttle, reversing the handling balance, nudging the rear axle into oversteer. Every corner is an adventure, requiring multiple inputs to keep the Zagato close to a chosen line, but it responds so well to tiny changes that the experience quickly becomes an addictive one.

Of course, this is on a warm, dry and empty track. The prospect of driving the Zagato hard in slippery conditions, or on a circuit filled with other cars, is altogether scarier, but also more thrilling. We should all share Spires’ ambition that Zagato buyers won’t be afraid to use their cars properly. If they do so, it should be spectacular to watch. 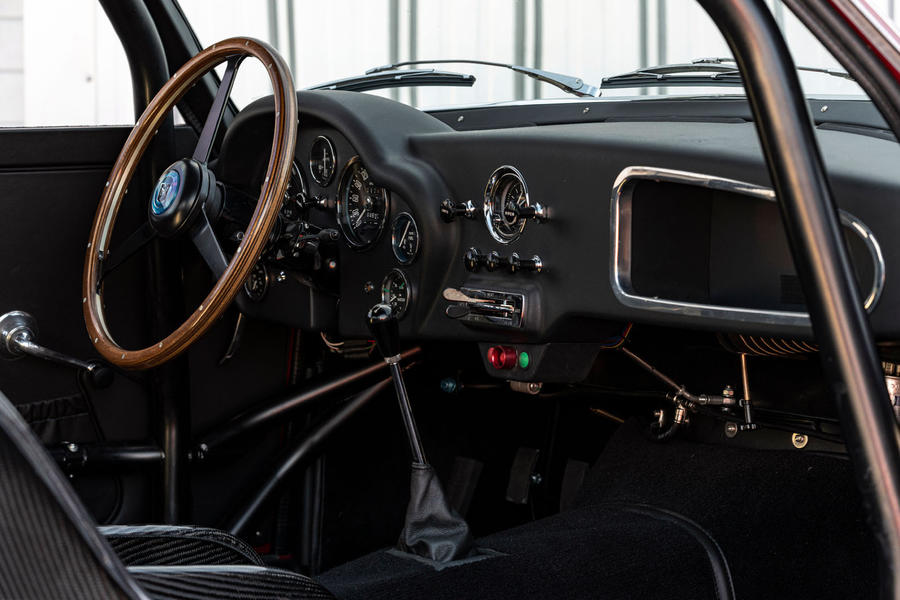 Along with Jaguar, Aston was first to build factory-sanctioned continuation models, a trend that more manufacturers are now set to follow. Beyond the Zagato, there will be a recreation of the original James Bond DB5 complete with gadgets and at least one other model beyond that.

Whatever that is, it will struggle to feel as special as the Zagato. 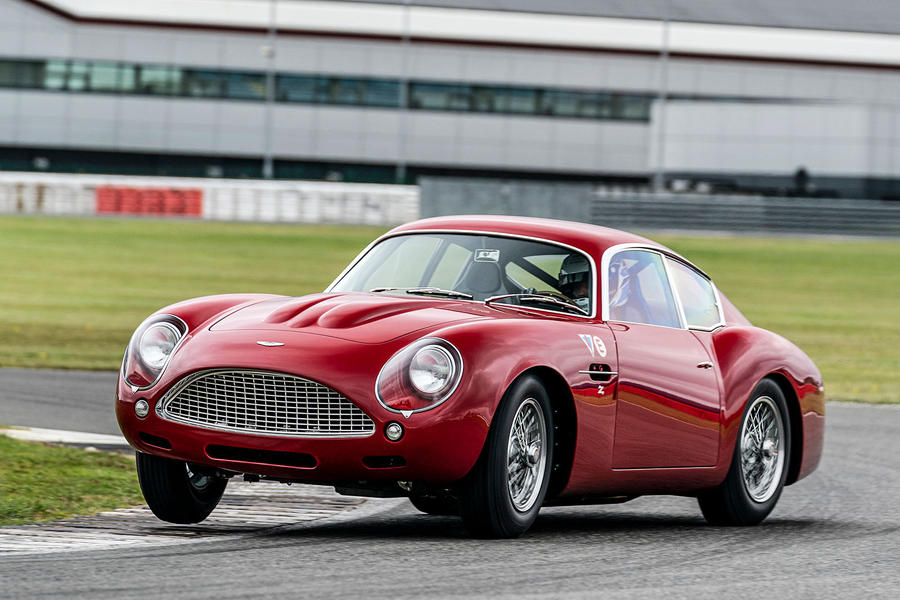 "Along with Jaguar, Aston was

"Along with Jaguar, Aston was first to build factory-sanctioned continuation models, a trend that more manufacturers are now set to follow."

What, apart fom the Patent-Motorwagens and modernised 300SLs that Mercedes has done in the past, the unused GT40 tubs that were built up into full cars in the 70s, the aptly named 'Continuation Series' by Shelby and even the Sanction 2 and 3 DB4 GT Zagatos done in the 80s and 90s by Aston Martin? As usual, ignorance and bias meet here.

But if I had that sort of money I'd give them £10 million and ask them to make it street legal. Why keep it just for the track?

I love these continuation cars, saw the D Type continuation at Goodwood and for an OCD car obsesive like me it was heaven... need to buckle down and start earning more pennies