BACK TO ALL NEWS
Currently reading: Volkswagen: we'll continue to produce combustion engines after 2026
UP NEXT
Why now is the time to buy a proper high-mileage hero

Volkswagen's technical boss Frank Welsch says the firm will continue to produce new vehicles powered by internal combustion engines beyond 2026, despite an earlier claim they would be phased out by then.

However, Welsch hinted that the firm would focus purely on electric cars in Europe past that date.

Speaking at the Handelsblatt automotive summit in Wolfsburg earlier this week, firm's head of strategy Michael Jost said that engineers “are working on the last platform for vehicles that aren’t CO2-neutral”.

“We’re gradually fading out combustion engines to the absolute minimum,” he said. “In the year 2026, the last product based on a combustion platform will be started.”

However Frank Welsch, VW's development chief, has moved to clarify those comments: "It is not correct to say we will stop developing internal combustion engines from 2026.

Welsch added: "What I think has happened is that people were talking about the 2040 date widely talked about for stopping selling ICE cars in Europe and then worked backwards in a logical way. But Europe is not the only market, other regions have their own regulations and requirements, and I can see us developing more and more efficient ICE cars long beyond the quoted 2026 date.”

Asked if development times between engine generations might extend as VW built up its portfolio of electric cars, Welsch added: “I don’t see how that will be possible, because we will be required to improve by legislation and our competitors are not going to stand still.”

While Europe and certain markets such as China are introducing legislation that force development to move towards electric cars, lower-cost petrol and diesel engines are likely to remain in demand in developing countries where the infrastructure doesn't exist for charging electric vehicles. 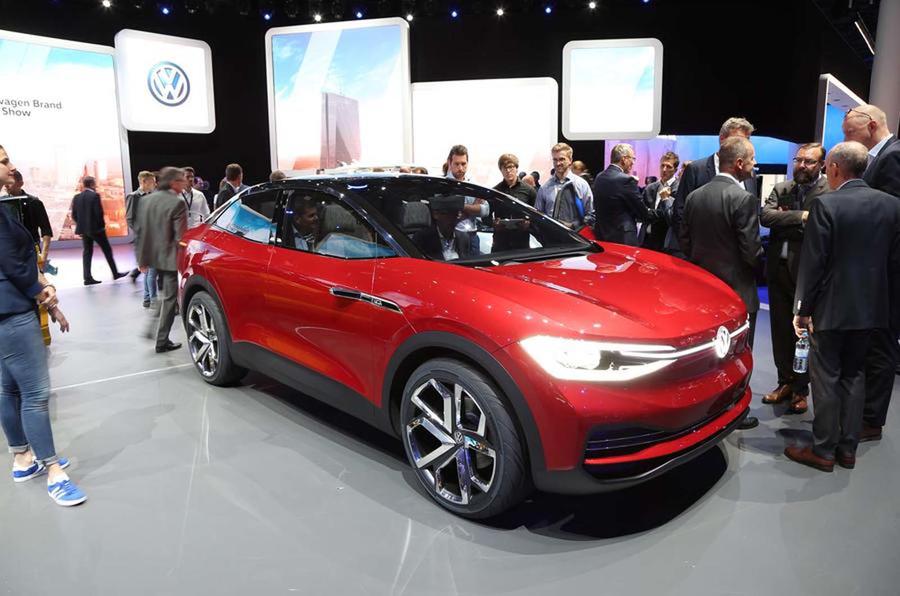 Volkswagen has pursued a radical shift to electrification in the last couple of years, as it attempts to enter a new era post-Dieselgate. It's also under the same pressure as the broader car industry to hit tough emissions targets to combat climate change.

Last year, the Volkswagen Group, which also includes Audi, Porsche, Seat and Skoda, said it would invest £30 billion in electrification, autonomy and technology by 2022.

Volkswagen’s ID range of electric vehicles includes the hatchback, Crozz SUV and Buzz Cargo van. All will be built on the Group's new MEB EV platform. The first production ID car, the hatchback, will go on sale in early 2020.

Well, do we?, seems to me we can only reduce global warming not stop it, that’s whoever you worship can only do, as far as power and torque go some Petrol Engines are producing respectable figures,ok, the mpg might not be quite there,but, it way better than previous years,and if in eight to ten years we’re done with ICE power, they become the exception, why are we creating such a fuss about them now?

The rest of the VW group will also go electric???

If VW go all electric in Europe, does that mean Audi, Seat & Skoda will also have to go electric since they all use VW powertrains/platforms???

Dont get all the confusion -

Dont get all the confusion - the first statement clearly said the last new design would be released in 2026, not that the last ICE engine would be.