BACK TO ALL NEWS
Currently reading: The car industry now: the future of the Renault-Nissan-Mitsubishi Alliance
UP NEXT
Hardcore BMW M4 CSL brings 542bhp, sheds 100kg

The car industry now: the future of the Renault-Nissan-Mitsubishi Alliance

One of the car world's biggest partnerships was already on rocky ground. Can it survive a pandemic too?
Open gallery
Close

While the Renault-Nissan-Mitsubishi Alliance seemed wobbly after the sudden fall from grace of the all-powerful Ghosn, the crisis that has arisen will instead make it closer than ever.

“As it happens to FCA and PSA, the crisis will force the members of the Alliance to strengthen it,” says Felipe Muñoz, Jato Dynamics’ global analyst. “The Japanese market is due to become a strong market compared with its peers in the West, so the Alliance makes even more sense for a company like Renault that’s highly exposed to the European downturn.”

After Renault’s exit from China, the Alliance recently announced it would restructure itself based on global spheres of influence. Nissan will lead in China and the US, Renault in Europe and Mitsubishi in South-East Asia. The move is designed to stop overlap in operations and research and development and to ensure stronger global coverage.

However, what remains unclear is who will have the ultimate power and leadership in the Alliance post-Ghosn, if only to stop civil war breaking out and ensure decisions made deliver for all parties.

A further complication is what the French government thinks of it all given that it owns a 15% stake in Renault. “We still need to understand what role will the French government play in the rescue of its economy and its key companies, including Renault,” says Muñoz. “Its role will determine how close Renault and Nissan can get.” 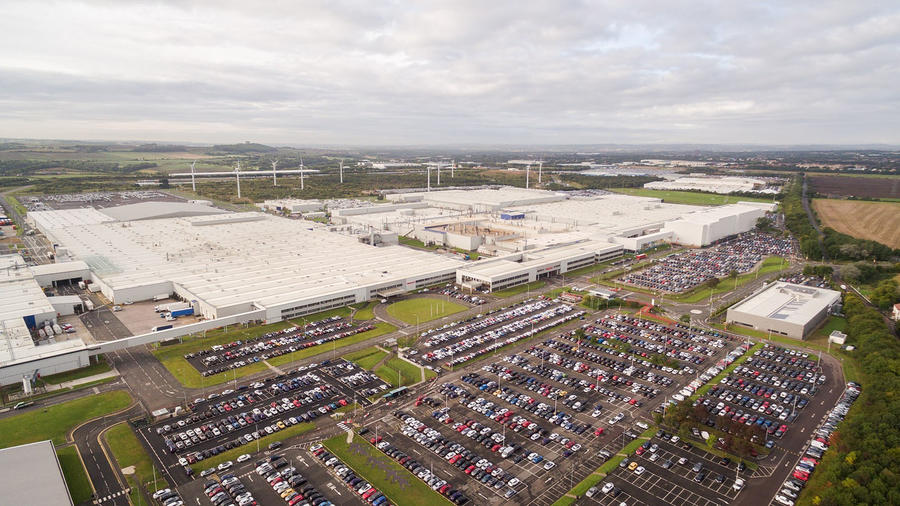 Are the best days of Nissan Sunderland now behind it?

It’s a mixed bag for Nissan’s Sunderland factory: production volume has been falling for a number of years and last year dropped by a fifth over 2018, totalling 346,535 vehicles. The Japanese firm also cancelled plans to build the next X-Trail there, blaming the diesel sales downturn and uncertainty over Brexit.

On the other hand, Nissan is clearly committed to the site, having invested £400m to produce next year’s third-generation Qashqai in the north-east. It also produces the Leaf, one of the biggest-selling EVs in Europe, and the Juke, another popular SUV.

Nissan’s chief operating officer, Ashwani Gupta, said in March that the investment showed the company’s confidence in the factory, which he described as “best in class”. However, he added that its business model is “not sustainable” in the event of a Brexit deal that puts up major barriers to trade between the UK and the EU.

Another possibility for Sunderland was thrown into the mix last month. Renault confirmed that it would shut its Barcelona factory - and there are as-yet unconfirmed reports that Nissan is in talks with its French partner to build the Captur and Kadjar SUVs at Sunderland in a bid to consolidate production and boost the fortunes of the plant.

Talking about how Sunderland is regarded by Nissan today, Peter Wells, an industry expert at Cardiff University says: “It was seen as highly productive and intimately associated with the Qashqai, which became a cash cow. Now that has somewhat unravelled. Others have caught up with the Qashqai, and Brexit hasn’t helped. In some respects, the plant has followed a natural trajectory. The Micra went to India, as Nissan couldn’t make enough money building it here. There has been an inevitable drift upmarket; volumes have dropped but values have gone up. I’m quietly optimistic about the plant’s future.” 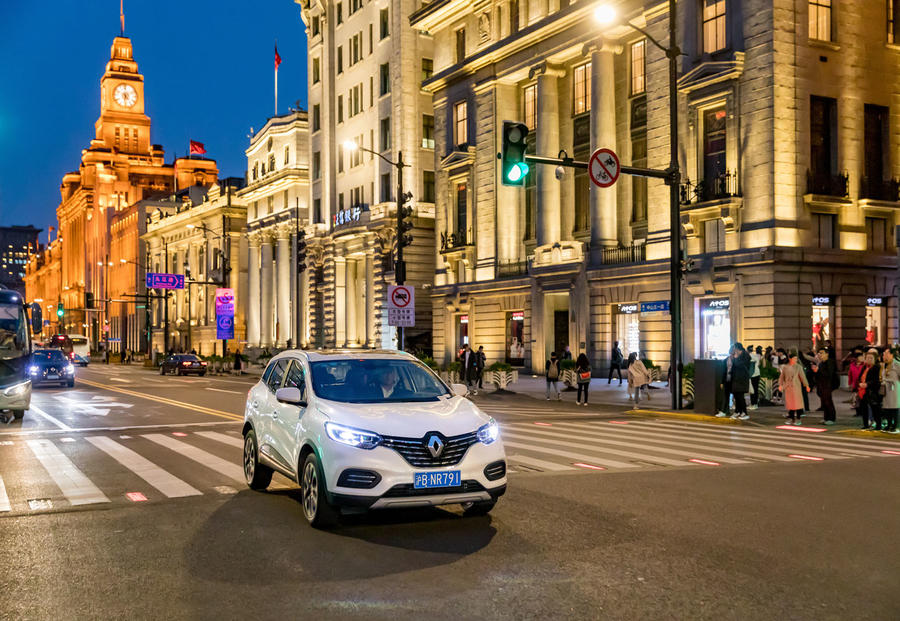 Will other brands be forced to follow Renault in leaving China?

Renault had big plans for China, opening a vast factory in Wuhan in a joint venture with Dongfeng to great fanfare by then CEO Carlos Ghosn in 2016. But last month, the French firm handed the factory over to its Chinese partner and ended the sale in the country of all its petrol-engined vehicles.

“Renault had issues in China long before this crisis, so its decision was anticipated,” says Muñoz. “It’s not the only maker with difficulties there. Many others haven’t been able to understand the dynamics of Chinese regulation and Chinese consumers. Those makers will follow Renault.”

Suzuki was the last foreign car maker to leave China, back in 2018, but others are known to be struggling. GM, PSA and Ford all experienced big declines in sales in the country in 2019, and any potential recovery at the start of this year was curtailed by the coronavirus crisis.

Intriguingly, the pandemic could ultimately end up helping the domestic Chinese car makers both at home and abroad. A huge emphasis is being put on electric car sales, the scale of which foreign manufacturers in China just aren’t ready to serve – unlike the native car makers.

Now the locally produced Chinese cars and brands are maturing, many Chinese companies are at the point where they can consider export plans – just at the time when the world is looking for cheaper electric cars.

“China is the best example of how the industry is due to be reconfigured,” says Muñoz. “In addition, China is likely to focus even more on electric cars, and the players without a big presence won’t be able to operate there any more.”

It makes sense to make the