Nissan is fast-tracking the new Qashqai and X-Trail for reveal this year, and lining up an all-new electric SUV
Open gallery
Close

Nissan will reinvigorate its ageing line-up by introducing three new models in the next 18 months. A new Qashqai and a new X-Trail are due to be revealed this year and an all-new electric SUV will take on Ford’s Mustang Mach-E in 2021.

The significant product overhaul comes at a crucial time for the Japanese maker, which has recently suffered dwindling profits and job cuts and is still reeling from the fallout from the arrest of former CEO Carlos Ghosn.

New CEO Makoto Uchida, himself barely a month into the job, is implementing a product plan with renewed vigour, ensuring the manufacturer’s global best-sellers are brought up to the class standard in good time.

Following the recently launched, second-generation Juke, three more new SUVs are at the core of the plan to restore sales to their previously strong position. The new Qashqai will be the main European focus, chiefly because the current car remains the most popular Nissan here even in its sixth year on sale. A total of 230,000 Qashqais were sold across the continent in 2018. It was also the fifth-best-selling car in the UK last year, although its sales have declined in other markets.

A number of newer rivals are catching up and stealing the Qashqai’s market share, a trend in the fast-growing SUV sector that’s only going to get worse as the current car ages.

Now planned for a September 2020 unveiling – almost certainly at the Frankfurt motor show – the third-generation Qashqai will be subject to a bold exterior redesign inspired by the smaller Juke and recent concepts such as the IMQ. The interior is expected to undergo a radical revamp, too – as prototypes for its 2020 X-Trail sibling suggest – with overhauled infotainment and a new dashboard design. 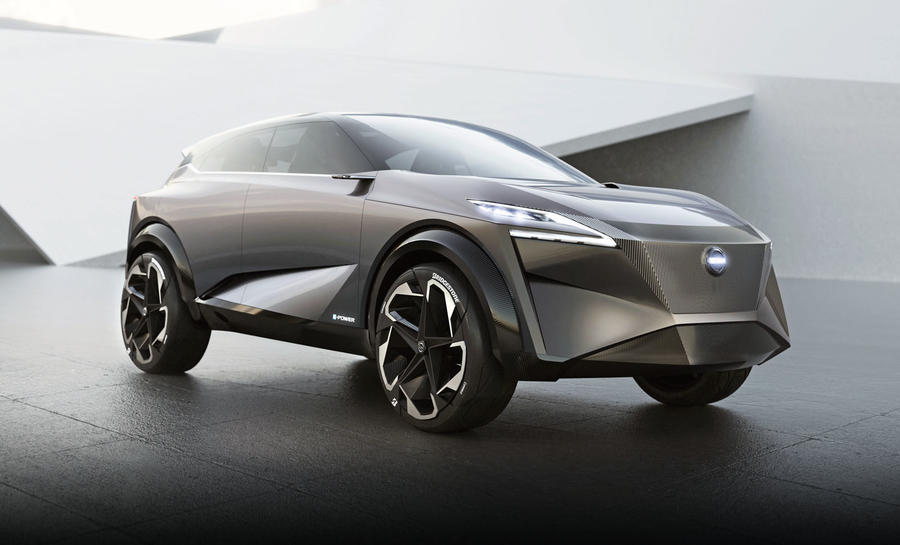 Autocar understands that the new Qashqai won’t move to a totally new platform. Instead, Nissan will adapt the CMF underpinnings found in today’s model. The biggest development – although it has yet to be officially confirmed – is that Nissan may not offer any diesel engines in the new model as it looks to put electrification at the forefront of its powertrain strategy.

Instead, two new hybrid systems are set to make up the core line-up for the new Qashqai. One is the brand’s ePower system, which uses a petrol engine acting as a generator to charge the batteries and propel the car via electric motors. In Japan, 70% of Nissan Notes sold are fitted with this system.

The other hybrid system is expected to be a plug-in setup, built using know-how from alliance partner Mitsubishi. Alongside this, small-output petrol engines mated to mild-hybrid technology to reduce emissions are expected.

The Qashqai isn’t likely to be offered with pure-electric propulsion in its next generation, though. Instead, a new electric SUV is scheduled for 2021 and is due to be based heavily on the Ariya concept shown at last year’s Tokyo motor show.

The Ariya’s production-previewing design should transfer over largely unchanged to the new model, which is expected to be significantly more expensive to buy than its combustion-engined SUV siblings.

Reports from US dealers claimed to have seen the finished model suggest an electric range of about 300 miles and a 0-60mph target of under five seconds.

The Ariya will also feature Nissan’s most advanced autonomous driving tech – ProPilot 2.0 – delivering motorway driving functions on a par with those of Tesla. 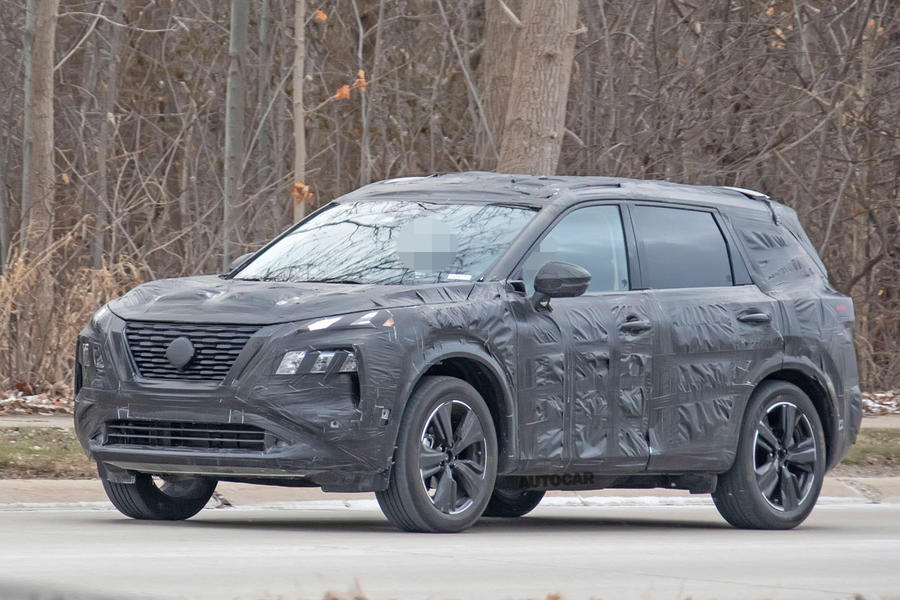 Autocar understands the X-Trail will be prioritised for an unveiling before its smaller Qashqai sibling, possibly in the summer.

Prototypes have been seen testing in the US, where the X-Trail and Qashqai are sold as the Rogue and Rogue Sport respectively. Nissan sells significantly more Rogues in the US than X-Trails in Europe. It’s also more popular than the smaller SUV in both the US and China, so Nissan will want it to be the centre of attention in these markets.

The US test cars provide a clear glimpse of the upcoming X-Trail’s exterior styling. Spy shots also reveal a significantly overhauled dashboard design dominated by a large, free-standing central display that’s flanked by traditional knobs and shortcut buttons rather than touch-sensitive items. There is a separate, small screen for the climate functions, and a now fashionable digital dial display also features.

Yes, it is surprising the

Yes, it is surprising the Cashcow sells so well, given its dire reliability.

"Take so long"?...ever heard of R&D, model year progression, LCI's?. What contributions to the Nissan future model portfolio have you offered us in recent months, that would have Nissan question their own staff?. None?...surprise, surprise. Fool.