BACK TO ALL NEWS
Currently reading: Icon of icons: Autocar Awards Readers' Champion - Range Rover
UP NEXT
How Max Chilton and the McMurtry Speirling conquered Goodwood

Is the Range Rover your favourite automotive icon? Read what we think and cast your vote
Open gallery
Close

The Range Rover is in the running to be this year’s Autocar Awards Readers’ Champion. Each day a different member of the Autocar team will champion one of the 17 cars, but only one can be the Icon of Icons and it’s up to you to decide - vote here.

It’s a good exercise, this. We should probably make it part of the interview test for a job at Autocar. Any motoring journo with a pulse could come up with an argument for the iconic status of any one of these cars with at least one compelling reason in it. Where the Range Rover is concerned, there are at least six by my count. 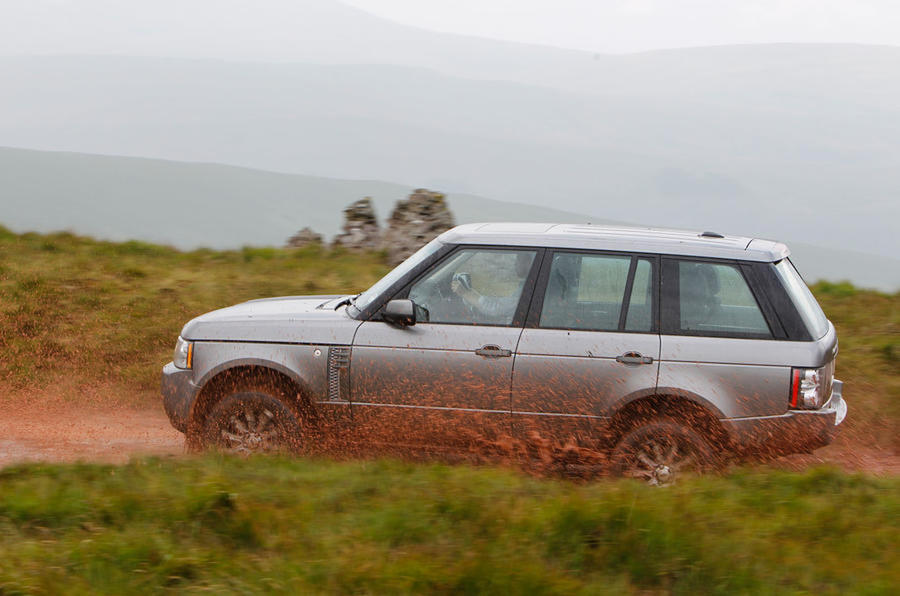 The influence of the modern Range Rover seems like the right place to start. How vastly different would the SUV-obsessed car market look today, after all, if Spen King and Gordon Bashford hadn’t decided that the time was right, in the late 1960s, for a well-mannered, easy-going, both on-road-and-off-road-intended Land Rover? If those early Range Rovers hadn’t shown the untapped potential of the emergent SUV as a luxury car and object of desire, would we now have a Seat Ateca, a Honda CR-V or a Rolls-Royce Cullinan? Would the showroom model ranges of the likes of BMW, Audi, Mercedes and Porsche look remotely like they do? Not a chance.

There are other cars in this exercise with a similar level of influence as the Range Rover, of course, but how many are as vitally important to the companies that make them? Mazda would survive just fine without the Mazda MX-5 these days; Fiat Chrysler Automobiles likewise without the Jeep Wrangler or the Fiat 500. For a company the size of BMW, no single model is too big to fail – Mini and 3 Series included. 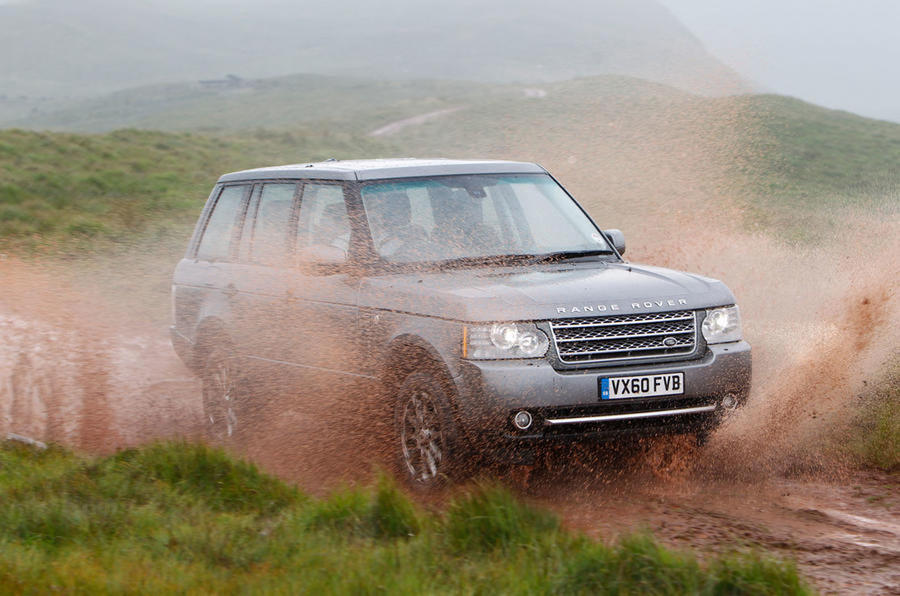 Which brings us neatly onto reasons number three and four: this car’s brilliance as a product, and its untouchable uniqueness in the market. The Range Rover might be UK manufacturing’s only world-class car – by which I mean undisputed king of its niche. Before the likes of Bentley and Rolls-Royce moved in to steal the Rangie’s lunch, it was probably the only SUV you would unflinchingly recognise as a true luxury car. That was the difference the third-generation L322 version made, and it remains BMW’s enduring gift to the Range Rover legend.

Authenticity is reason number five: because, despite the incredible richness and luxury that the Range Rover has taken on, it remains a true Land Rover on capability – and, for strategic reasons, so it must. It can wade in almost a metre of water, has up to 275mm of ground clearance, can tow up to three and a half tonnes, and none of its off-road clearance angles is below 27deg when it’s jacked up on its air springs. All of that, remember – plus Mercedes-Benz S-Class-level good manners. Staggering stuff. 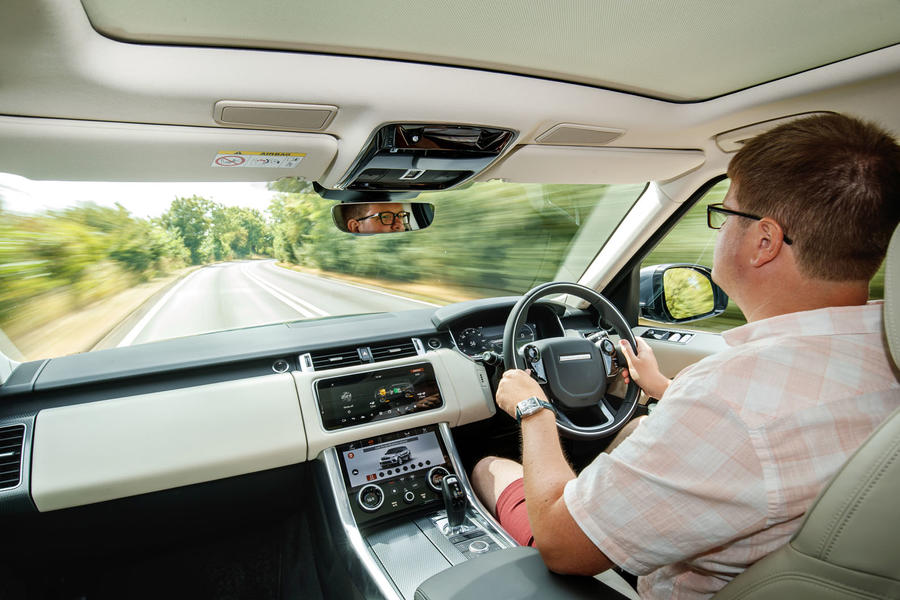 And finally – how many cars of this size and price, with this much ground to cover on sheer fitness for intended purpose, are also so decidedly likeable? You can start out as anti-SUV as you like, but a ride in a Range Rover will win you over. This car has, and does, everything you could possibly want from it – but it also has charm to spare.

The Range Rover is an absolutely remarkable car, by any measure you care to judge it by; and a Range Rover was also the first car I ever drove. I just love ’em. For me, at least, we could call ‘blind prejudice’ reason number seven.

Island Rover: back to Land Rover's roots in a Range Rover Velar​

Most of the companies are interested in surveys. Here you can check this Tell the bell for getting more details about the best online surveys.

I like your blog because you shared a valualble information to us. Keep sharing the useful posts like this. Thanks for sharing this to us. Most of the people are interested to play the games on online. Here you will get complete details about online games and their game controls. https://supersmashflash2game.org/