Matt Prior: Why pronunciation is a problem for new cars

Will people struggle with the name of Lotus' new Evija electric hypercar? It's hard to say...
Close

How do you pronounce ‘iy’? Is it ‘e’? Or ‘eye’? I ask because Lotus says the Evija is officially pronounced ‘Ev-iy-a’, which I think is Ev-eye-a but could be Ev-ee-ya – although, given time, those of us who have read the name but don’t know the back story will probably settle on Evidga. Or perhaps Evajazzle, in the same way that the Europa was known as the Europeless by people outside – and indeed sometimes inside – Lotus.

Whatever, it’s quite confusing, but it won’t matter, because having an ambiguous name is no hindrance to selling a car. Costing £2 million might be, but I suppose we’ll see.

From a names perspective, see also the Ford Ka. That’s the Ka with a soft ‘a’ like car, or a hard ‘a’ like cack, depending on when and where and who you are. Or it’s Kay-ay if you are a Ford insider; mostly, I imagine, because saying you’re going to launch or move or redesign or refuel ‘the Ka’, in a company that makes six million cars a year, is going to become complicated unless you’re a bit more specific. 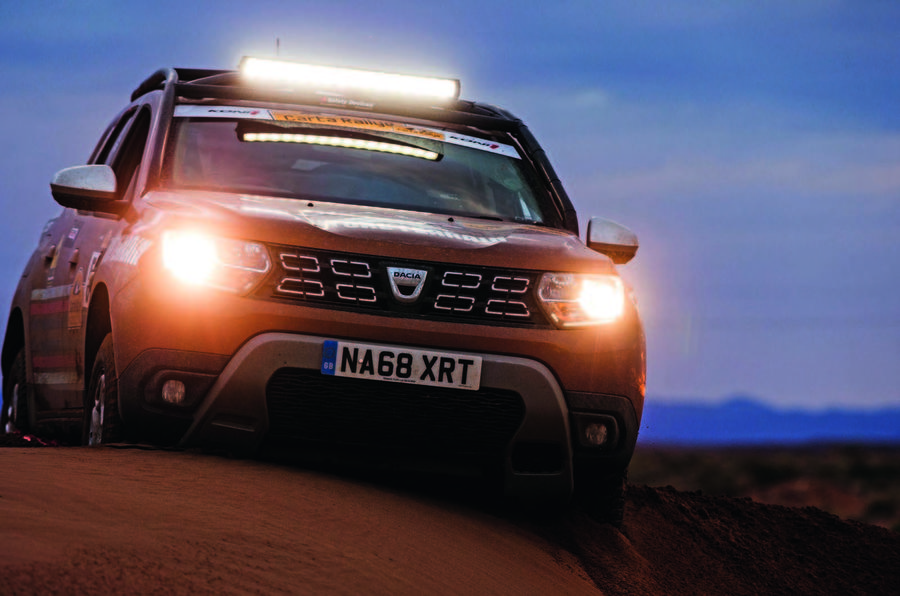 I could go on, so I will. There is the Renault Kadger or Kadgaaar, the Toyota Pre-us or Pry-us. Is it a Daysea-a or a Datcher? Who knows?

And there is serial offender, Porsche, which makes the Macan, with an ending like Minder’s Terry McCann or The Jungle Book’s Shere Khan, depending. Porsche prefers the latter. And it prefers Tie-can to Taycan – despite the spelling, so what does it know? – and I forget about Cayenne. Do some people say Kai-en? I think they do. Whatever, tomayto, tomato, let’s call the whole thing whatever you like, I don’t really care.

But I have come to care about Porsche pedants – and there are some, because ‘internet’ – who have even made videos on pronouncing Porsche. There are those who insist it is definitely always called Porscher, with two syllables, rather than Porsch, with one, because that’s what the Germans do, and that you’re wrong if you mispronounce it. 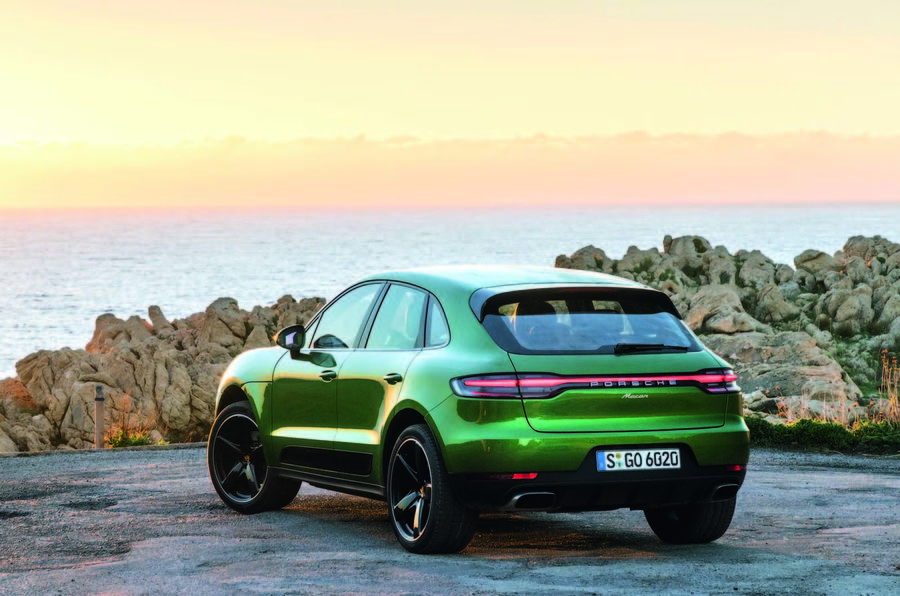 I suppose, technically, theoretically, that’s right. And I’ll admit I’m mostly a two-syllable Porsche bloke these days myself, albeit with a more apologetic ‘-er’ rather than emphatic ‘-uh’. I always used to be a single-syllable man, because two syllables ruins the ‘I’ve painted your porch, but by the way it’s not a Porsche, it’s a Lamborghini’ joke. In the same way that I’ve become used to ordering a ‘lartay’ without feeling insufferably poncy, I suppose times change.

But if you like to say Porsch, then please, you say Porsch all day long. Because the alternative, if one follows the slavish dedication and insists on Porsch-er, ought to mean one also says Bay-Em-Vay, because that’s what the Germans do with BMW. A German friend of mine once looked mystified when I pronounced the entire ‘W’ at the end. All those wasted syllables over your lifetime, you idiot.

And if you do one but not the other, or any particular combo, that’s fine too, because life is too short. I don’t see anybody insisting that if you say Paris Saint-Germain with a slight French inflection, then you must also say Bayern München.

So say Porsche however the hell you like, and I’ll back you every inch of the way. I do get a chill on the very rare occasions I still hear somebody say ‘Ren-alt’. But I suppose I’ll learn to let it go.

Lotus should have just called it the Elite

But I suspect that the Elite name is now owned by GM, or Peugeot?

Maybe it's time to move on to the letter F...

Latte has a hard ‘a’, always. And avoid embarrassment and charges of hypocrisy by referring to any BMW as a Beemer. Job done.

In American they call beemers

In American they call beemers bimmers

There's always been this with

If they didn’t give Cars hard to pronounce names, we’d end up like the Chinese and Japanese and have silly, to us, names we don’t understand!, if you like, that’s why the likes of BMW and Audi started their way of identifying different models, for instance, what would they they had to give models Eastern style name to their car, what would they be?....now now!!

The pronunciation of foreign

The pronunciation of foreign names produces the worst kind of snobbery.  This is the English language and we are entitled to mangle foreign names as much as we like. Any schoolboy knows that if you say you went to Paree you'll get deservedly beaten up.  It works both ways.  Point at London on a map and ask a Frenchman, a Spaniard and an Italian and you will get 3 different words.

The various famous cars in

The various famous cars in the world are these known by most mortals. an easy way to find out the most important car would be to see which is the most sold agency ever. the Ford Model T was at one limit the most famous car in the business. i work in best cleaning companies in Dubai my company provide a car especially for me.