BACK TO ALL OPINION BLOGS
Currently reading: How important is a car's nationality?
UP NEXT
Opinion: Why the Festival of the Unexceptional is an annual highlight

How important is a car's nationality?

It’s official: the new Land Rover Defender will be built in Slovakia, and not Solihull.

That won’t really be much of a surprise to Autocar readers: it’s long been expected that the revived rugged off-roader would be produced alongside the Land Rover Discovery at Jaguar Land Rover’s recently opened £1 billion Slovakian plant. But the confirmation still sparked headlines in the national media.

Let’s leave aside the politics of that decision for now (I’m sure the word ‘Brexit’ may have appeared in wider news coverage of the story). Because the news prompted someone to ask me an interesting question: will the new Defender still be seen as a British car? 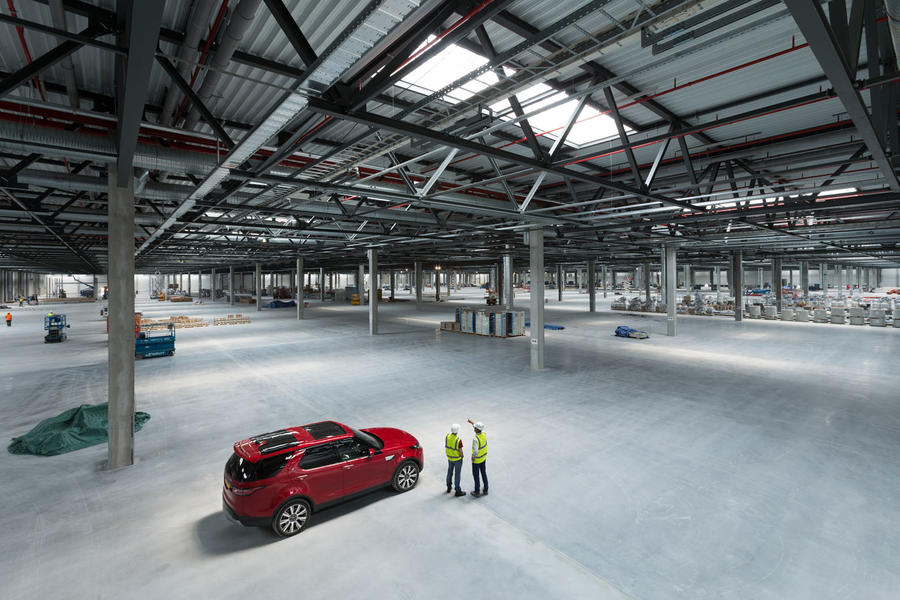 My instant response was that, yes, of course it will. Land Rover is based in Britain, and the new Defender has been designed, developed and engineered in Britain. Its engines will be built in Britain. And it’s the latest version of a model that has a long, proud and very British heritage.

In my mind, it will still feel British, even if it is built in Slovakia, and even though Land Rover is owned by an Indian company.

It’s all about perception: the reality is that cars don’t really have a singular nationality any more.

Car firms are now sprawling global operations, with design, engineering and production facilities in numerous countries on multiple continents. Parts and powertrains for a single car can be designed by a multinational team of engineers in one country, made in another, and assembled into a finished machine in yet another. 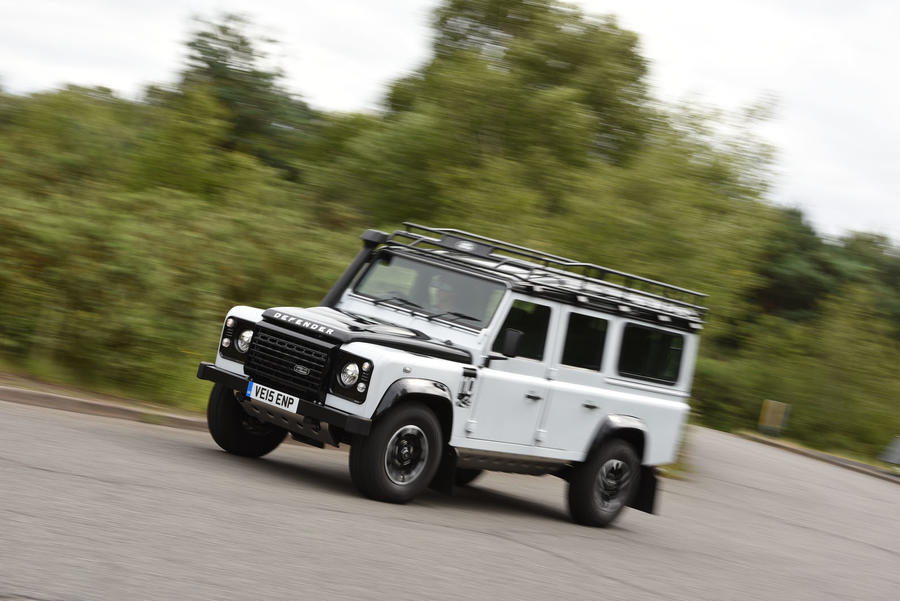 And yet, most cars are still perceived to have a single nationality – largely derived from a mix of heritage, marketing and general feel.

Mini is owned by the German BMW Group, but I’d argue most people still see the cars as British. And I suspect people don’t think the Mini Countryman, which is built in the Netherlands, is any less British than its Oxford-built sister models. Conversely, while the Nissan Qashqai is proudly built in Sunderland, I’d imagine most people would describe it as British-built, rather than British.

To cite some non-British examples, I suspect people feel the new Volvo S60 is Swedish, even though it’s built in the US and Volvo is owned by Chinese firm Geely. In the Czech Republic, Skodas are still proudly considered Czech cars, even though the company is owned by the German VW Group.

But I’m intrigued to know what others feel. Do cars still have nationalities? Can a car be British even if it isn’t built in Britain?

And, of course, does it really matter what nationality a car is seen as? Are people actually more inclined to buy a car because of its perceived nationality, or is it purely a marketing point?

But do you agree re the national thinking that a lot of the corsa and fiesta buyers out there probably consider their cars to be British? And are clueless as to their owners or build locations.

Yes, that's probably true.  I bet people really do think of their Corsa or Fiesta as 'British' when it just isn't!

National identity is of

National identity is of little interest to anyone except politicians. Without the artificial concpet of 'nation' politicians will find themselves to be superfluous.

The term 'national' is too vague to be of much use except for eg. propaganda or rhetorical purposes. Narrowing and sharping the definition of identity, one can argue there is indeed such a thing as Rolls-Royce-ness, Citroen-ness, Alfa-ness etc.

As car manufacturers expand, this brand identity inevitably becomes weaker and weaker, one Mercedes model is now very different from another, whether in intent or design, so much so that they share little more than the 3-pointed star on the bonnet.

National identity is of little interest to anyone

When you've completed your odyssey, please report their responses.

Next, to find out how important identity is at a more local level, try it out on football supporters - for starters, go into a pub near Anfield, stand on a table and ask for a show of hands when you suggest that Liverpool and Everton should merge.

The UK is different

In the EU, the best selling cars tend to be made locally:

The UK is a bit unusual compared to other major European countries: Here is the UK top 4 selling cars

Are you still sure that National identity is of little interest today? Maybe just in Britain.

That is spot on.

The golf in second is

The golf in second is obviously german to all I suspect but how many people realise that their corsa or fiesta is built in germany/spain I wonder, I reckon a lot of buyers think of them as british cars and the rest don't care.

The comment about asking other nations what they think highlights to me that it isn't seen as a good/positive thing to be patriotically English, yet Welsh, Scottish, Irish and all the others listed are seen in a positive light.

As for the Landie, I would still consider it British just as I consider qashqai Japanese an xc40 Swedish an I-pace British and an x5 German.

How would you consider the Defender British?  It was designed here by a company that has its HQ here...but that's it.  Tata is Indian, and it will be built in Slovakia of parts from around the world...so why do you think it's British?  By your definition, the Millau Viaduct in France is virtually British!  It was architectually designed by an Englishman who has his HQ here.  Your reasoning is bizarre...or non-existant.

Bizarre or non existant? Lol, I sort of agree with you, I guess I am not using reason or rational, but am going by a feeling, Jaguar and Landrover are British irrespective of who owns them or where they're built. I agree it isn't factual as they're an Indian owned company but to me they're still British. Makes no sense I suppose as I no longer consider MG to be British yet the cars are designed over here and built in China, (and I am an MG fan and have owned one, a ZT, yet never owned a jlr product) but then I consider Volvo to be Swedish even though they're Chinese owned and not all are built in Sweden.

So to summarise, my reasoning can quite accurately be called bizzare or non existant.

What matters was the £110m EU grant to move production overseas

In a world where everything comes from everywhere then it could be argued this doesn’t matter, let’s face it Land Rover isn’t even British owned.

But UK tax payers paying into the EU, only for funds to be given to a foreign company to move Land Rover production outside the UK is nuts.

What matters is the production was kept in the EU.

If JLR had not recieved the aid they said they were going to build the new plant in Mexico.

Those English workers can commute from their second or third homes in Slovakia, and fly back to England for the weekends.

How about all that EU support

How about all that EU support for manufacturing in the UK? As usual, only one side of the story being told here.

Dont worry though - a hard Brexit will kill mass car manufacturing in the UK stone dead, so it won’t matter  anymore.