BACK TO ALL NEWS
Currently reading: Porsche looks at secret F1 drivetrain for new hypercar
UP NEXT
Munich motor show 2021: all the new cars on show

Porsche has reaffirmed plans for a hypercar to crown its line-up – and, in a bid to provide a clear link between its motorsport activities and road cars, it could use a hybrid driveline originally developed in an aborted Formula 1 engine programme.

However, the Aston Martin Valkyrie rival remains at a conceptual stage, with an introduction unlikely before 2023 at the earliest.

In keeping with comments made by Porsche chairman Oliver Blume this year, high-level sources at the German car maker’s Weissach technical centre confirm that a definitive production go-ahead for the successor to the 918 Spyder is dependent on a decision from Porsche board members on whether to commit to pure-electric or hybrid drivetrain technology for the new hypercar.

Initial plans for the car, first hinted at by Blume at the Geneva motor show in March, were based around an advanced pure-electric drivetrain with the potential to significantly outperform Porsche’s newly unveiled 99X Formula E race car.

However, these plans have apparently been wound back. This is because an internal study concluded that solid-state battery technology, which was to have provided Porsche’s future flagship with what’s described as “new-found standards in EV weight, efficiency and range potential”, is not progressing as quickly as originally expected.

As a result, the technology will not be available in the sort of production quantities required to underpin the new model until the second half of the next decade.

Instead, Porsche is now claimed to be pursuing an alternative plan for its next hypercar. The revised option is based around an advanced plug-in petrol-electric hybrid drivetrain originally developed by Porsche Motorsport for an aborted return to the F1 grid as an engine supplier.

If the alternative drivetrain plan comes to fruition, the new Porsche hypercar will compete head on with the Mercedes-AMG One, which is also underpinned by F1 drivetrain technology.

There are also suggestions that it could provide Porsche with a contemporary driveline package under both Le Mans’ new Hypercar and IMSA’s DPi regulations.

Earlier this year, Porsche’s head of motorsport, Fritz Enzinger, revealed that the company had committed a 40-strong team of engineers from its LMP1 operations to a development programme for a six-cylinder engine and accompanying hybrid drive system as long ago as 2017 – two years after the 918 Spyder ceased production. 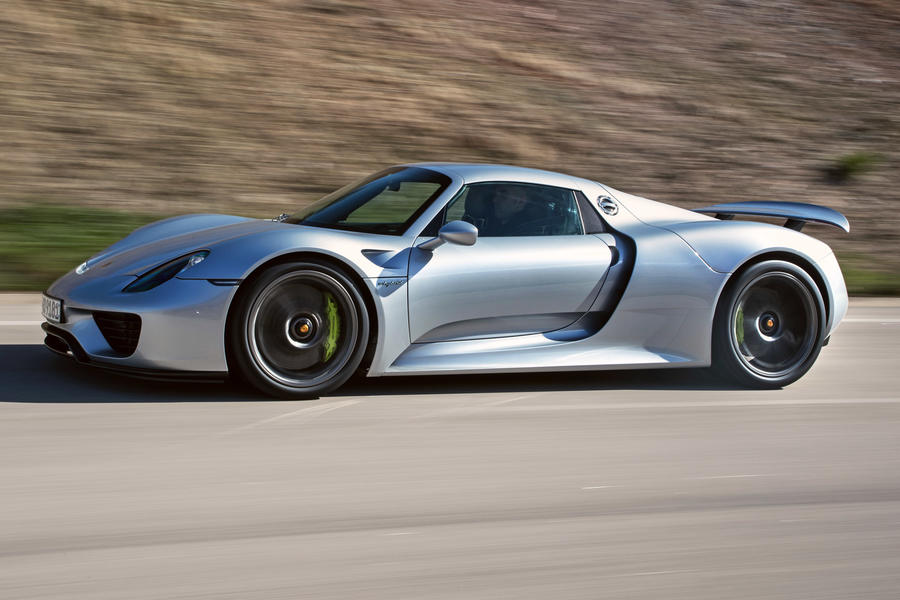 The new Porsche engine was originally conceived around a capacity of 2.0 litres as a replacement for the V4 unit used by Porsche’s Le Mans-winning 919 race car. However, the focus of the development programme was subsequently switched to an F1 specification with a capacity of 1.6 litres, Autocar can confirm.

Although Porsche ultimately decided to sidestep F1 and enter Formula E, development of the six-cylinder engine has continued up to today. That’s because, according to Enzinger, an F1 engine adapted for the durability needed for road use and without the complex and expensive MGU-H (motor generator unit – heat), which is used to harvest electrical energy from heat from the exhaust, would “also be interesting for a supersports car”.

He said: “At the end of 2017, we received an order to further develop a highly efficient six-cylinder engine, despite the LMP1 withdrawal – not only on paper but as hardware.”

Enzinger said Porsche’s new six-cylinder engine is “complete and running on the test bench”. He also authenticated reports that it is being used for “analysis with regard to series production relevance”.

Secrecy surrounds the specification of the hybrid component of the new driveline, although it has been conceived to use a powerful electric motor.

Speaking about Porsche’s hypercar plans at the recent Frankfurt motor show, the brand’s head of electric vehicle projects, Stefan Weckbach, said: “Our target is always, no matter what car we’re doing, to have the sportiest car in the segment.”

Weckbach also suggested the electric side of the new Porsche driveline could benefit from technology being developed by a partnership between the German car maker and Rimac.

Following the purchase of an initial 10% shareholding in the Croatian-based electric supercar maker in 2018, Porsche recently upped its stake in Rimac to 15.5%, indicating that it plans a closer working relationship with the company behind the highly acclaimed Concept One and C_Two hypercars.

“We see potential for future co-operation with this company. That is why we raised our stake,” Weckbach said. Rimac, whose latest C_Two hypercar is powered by an electric drive system that delivers up to 1888bhp, has quickly made a name for itself as a leader in electric motor and power electrics technology.

As well as with Porsche, Rimac has also established engineering programmes with Aston Martin, Jaguar and Renault, among others.

In May, Hyundai and Kia jointly invested €80 million (£69m) in Rimac in a deal that will mean the three companies collaborate on the development of EVs.

Whether Porsche plans to apply Rimac’s technology to a pure-electric powertrain or hybrid drivetrain with its next hypercar remains to be seen.

“If it is all electric, it might be an approach, though it might be a Porsche engine as well,” said Weckbach, who signalled that his personal choice would be a hybrid driveline. 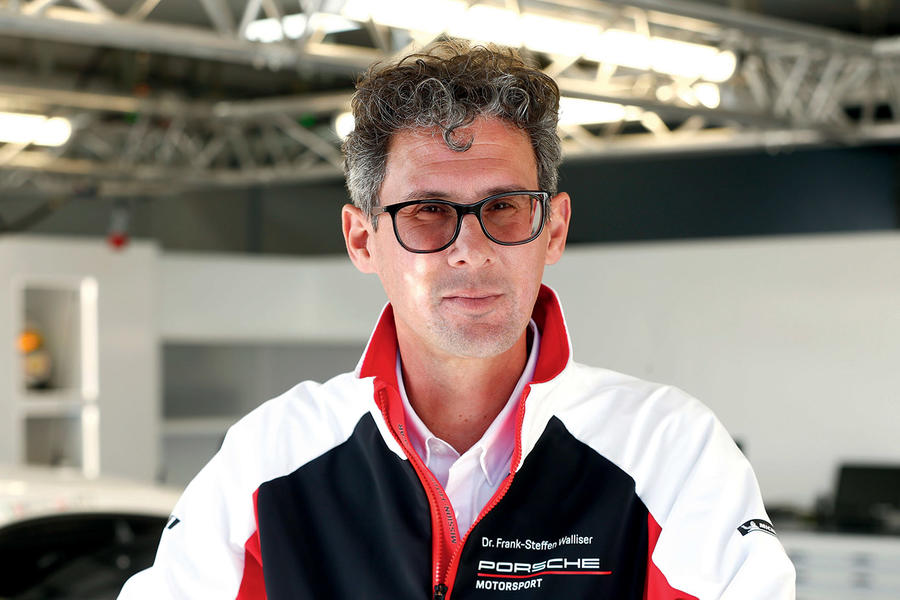 EV hypercar: 'will it work?'

Scepticism of pure-electric ‘halo’ models is rife within Porsche and its head of sports cars, Frank-Steffen Walliser, made his feelings clear to Autocar during the Frankfurt motor show in September.

Walliser then took a more philosophical line. “Does an EV hypercar work?” he asked.

“For me, it’s like saying that a drag racer is a suitable sports car. For sure, it’s perfect from 0-100. But there are more things out there that make a sports car: day-to-day use, several laps of the Nürburgring, repeatable performance. I don’t think that would work with technology at its current state.”

A 1.6 litre engine in one of these cars will always be hideous and laughable.  You only have to listen to the recent clip of the Valkyrie to understand why.

Motorsport is in Porsche's veins.