BACK TO ALL NEWS
Currently reading: Porsche 718 Cayman and Boxster are ‘right cars’ to lead electric sports car drive
UP NEXT
New 2023 Porsche 911 GT3 RS is "most track-focused" ever

The Porsche 718 Cayman and 718 Boxster are the “right cars to start electrification in [Porsche] sports cars”, according to Porsche deputy chairman Lutz Meschke.

Autocar first reported on a possible electric and hybrid 718 arriving in 2022 earlier this year, and while Meschke would not confirm the electrified model was coming, his comments strongly hinted that this is the case.

He said the 718 would certainly go down a pure-electric route rather than any form of hybrid. “We need to start thinking about electric cars in the sports car segment. An [electric] 718 could be a very good step in the future.”

Meschke added that a new electric platform would be created for an electric 718, which would then be shared with the wider Volkswagen Group, rather than sitting on the Taycan’s existing PPE platform, shared with Audi.

“Sports cars are part of our history; we can't just offer electrified SUVs.” 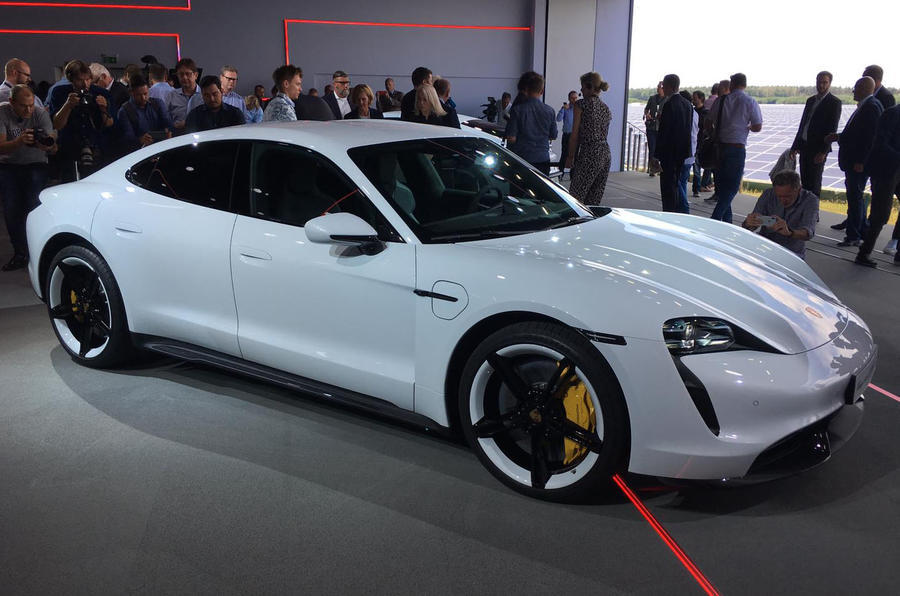 Porsche sports cars aren’t particularly popular in the EV-focused Chinese market, accounting for only 10% of Porsche sales, but Meschke said there would be demand for an electric sports car in both Europe and America.

He added: “I think we will see limited access in European cities [for combustion-engined cars]. There must be a response from Porsche so that we can have sports cars in cities."

However, the 718 will not be offered only as an electric model. It will continue with four-cylinder variants and is also likely to add six-cylinder engines.

Porsche boss Oliver Blume said: “We have ideas for six-cylinder [in the 718]. If you look at the success of the GT4 Spider, we see the potential of six-cylinder engines.

“We have different demands in different markets. Chinese buyers want the four-cylinder 718, but in the US, they love the six-cylinder.”

Before the arrival of an electric 718, three electric Porsche models will be on sale: the Taycan, unveiled today, plus the Taycan Cross Turismo, due late next year, and an electric variant of the Porsche Macan, launching in 2022.

Porsche predicts by 2025, 60% of its sales will be electrified models.

An electric Boxster could be my next car...as long as it looks nothing like the Autocar rendering!