BACK TO ALL NEWS
Currently reading: Porsche poised for F1 return as engine supplier
UP NEXT
New Ford Bronco 4x4 to be revealed tonight, image leaks

Porsche looks set to return to Formula 1 as an engine supplier from 2021, when the sport introduces new, lower-cost engine regulations.

Speaking to Autosport at the weekend’s Italian Grand Prix, Lutz Meschke, deputy chairman of Porsche's executive board, said F1 “could be one of the right places” for the brand.

"As you know, Formula E is very important for us now, and F1 is always a good topic to think about,” he said. “And I think we are in quite good discussions regarding the new engine." 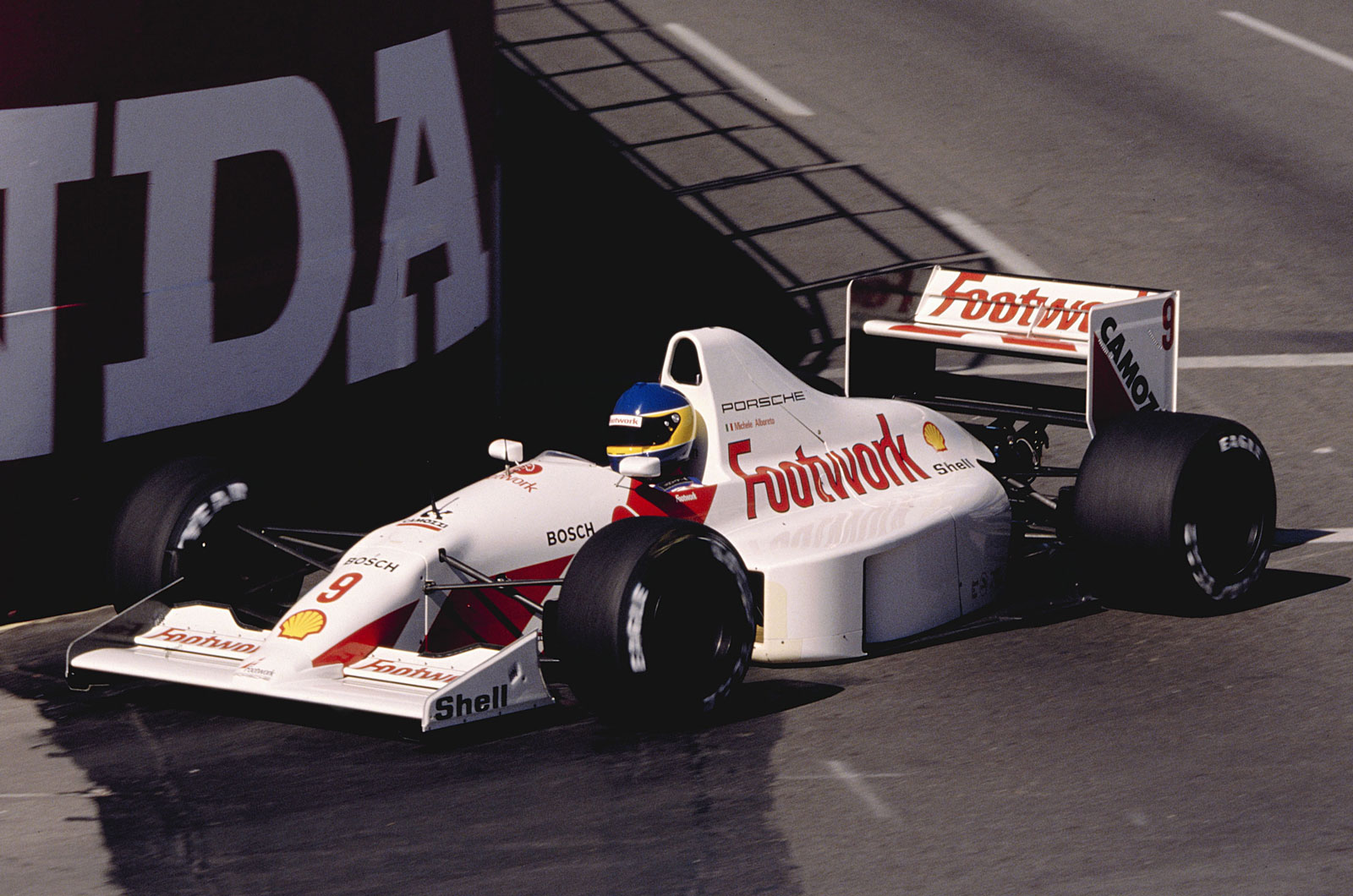 Porsche’s interest in F1 - which could see the brand return to the grid for the first time since 1991, when it supplied engines to Footwork in its uncompetitive A11C (above) - is linked to the sport’s planned shift from today’s highly complex hybrid drivetrains to a simpler V6 turbo system in the next decade.

"We have to cut costs in F1 and it's a good way to reach this target,” explained Meschke, before dismissing the chances of Porsche returning as a team by stating: "Discussions are around being a supplier."

Porsche is closing its LMP1 programme, which races in the World Endurance Championship, at the end of this season. It will enter a factory team into Formula E from the 2019/20 season. 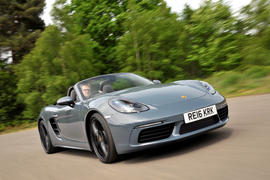 Their last effort was awful

They simply stuck two of the V6s they had together and sent power down a central take off. It was heavy and underpowered. Footwork quickly went back to the Cosworth DFR, a tried and trusted engine.

True the Footwork V12 wasn't competitive but Porsche was developing an all-new V10 engine but left  F1 before it raced. The engine was retasked into an endurance racing programme but that also fell through. Untimately it saw service in the Carrera GT roadcar, Weissach are a resourseful bunch if nothing else... and it's also worth remembering it was Porsche who built the TAG TTE P01 engine that powered the McLaren MP4/2 & 4/3 to three drivers' and two constructors'  championships; 25 wins from 68 starts. Now I'm no Porsche fanboy but you have to respect success like that, surely?

A kick in the teeth for the WEC

I can only assume that if this is true, then Porsche's decision to enter F1 is to continue to further develop their hybrid technology but without the massive cost of also developing a car too which was the case in the WEC. It's much cheaper to just be an engine supplier, but then they could have done this in the WEC where I'm sure the rules don't say a manufacturer has to produce both a car and an engine (i.e. Rebellion racing when they were in LMP1). If that's the case then perhaps in addtion to developing hybrid powertrains, the glamour and vanity of F1 prevails. Which is a shame as LMP1 is at least on a par with F1 cars for technology and engineering, even if costs are the same.

So Porsche will become just like that well known prestige brand, Renault? Another noted engine only supplier in F1.

Renault bought out the Enstone-based Lotus F1 team (nee Benetton) in 2015 making them one of only three manufacturer teams alongside Ferrari and Mercedes. With the forthcoming 2021 regulations it will be facinating to see whether having total control over both chassis and powertrain decisions will be crucial to success. With the bargaining power of Ferrari you have to think it still will be...