BACK TO ALL OPINION BLOGS
Currently reading: Matt Prior: Holden is only the latest victim of GM's brand blindness
UP NEXT
Opinion: Vandoorne back on form as Formula E hit Monaco

Matt Prior: Holden is only the latest victim of GM's brand blindness

General Motors has panned many famous marques over the years, from Hummer to Saab. How can it be so neglectful?
Open gallery
Close

And so Holden is added to the list of brands General Motors has failed. The Australian arm is another famous marque GM has either shut down completely – as it will here at the end of the year – or sold off, or a slight combination of the two.

I suppose GM might resurrect some of the grand old names it still owns, and Hummer is due for reprisal as a model under the GMC marque. Others have blossomed since leaving the old firm, while Saab was left on a Samaritan’s doorstep clearly too ill to recover, but surely somebody will resurrect it one day.

Holden, one suspects, won’t be so lucky, having been stumbling to an undignified end for a while. Too few Australians bought the Commodore, Australia’s own big saloon car, to keep it in local production. Even fewer bought its Vauxhall Insignia-based replacement, a car that Ford racers in the Australian Touring Car paddock affectionately dub ‘the Opel’.

Alongside GM’s exit from the antipodes, though, comes the bigger news that it’s pulling out of all right-hand-drive countries. Maybe that was inevitable after it left Europe, flogging Opel/Vauxhall to PSA as it went (both send a postcard to say they’re doing fine, btw) and losing the economy of scale that came with selling 350,000 Vauxhalls (and half a dozen rebadged Holdens) every year. 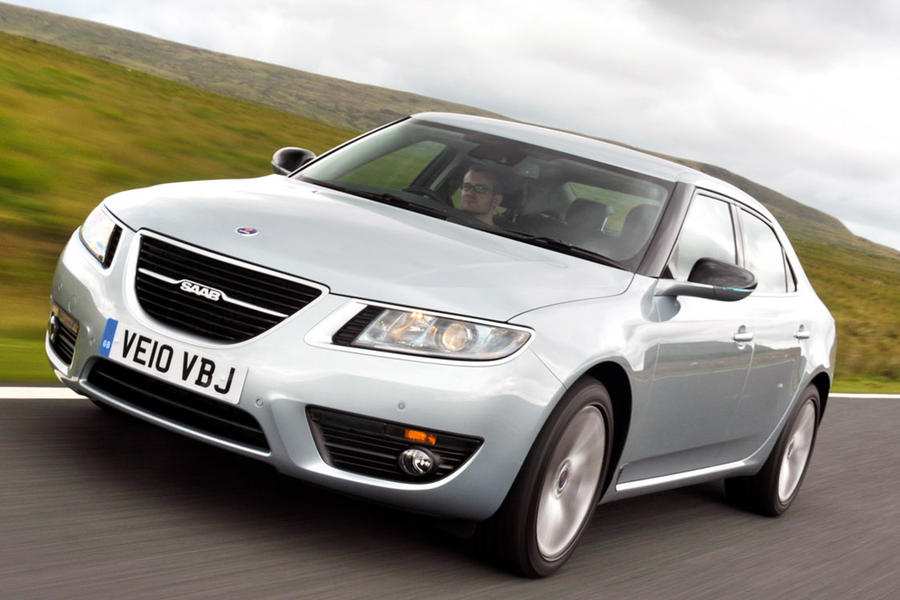 Maybe GM thought PSA would pay it licence money to build the new Corsa it had just about finished. Instead PSA took the ‘no-brainer’ decision to create its own version in its shortest time ever.

At least we can be sure we’ll be spared yet another European relaunch of Chevrolet or Cadillac, though. Each previous one was doomed from the outset, burning millions of pounds that could have been invested into making genuinely good European cars – imagine what Saab could be when you see Volvo and Audi – rather than an excitement brand like Chevrolet to instead bring us, er, the Cruze and Matiz.

Cheers again for those, by the way. Top notch.

What causes GM’s brand blindness? FCA has mostly retained its strong marques, and even if it often apparently has no idea what to do with them, it has curated Jeep deftly. Fiat digs small cars and one suspects PSA will have a better idea about them than GM, too.

Even Ford, which comes close to running out of fingers when counting the brands it used to own, had a decent crack until, during the last decade’s financial crash, it realised selling would be the only way its chief executive could avoid the ignominy of begging for a taxpayer bailout before declaring bankruptcy like GM did; knowing it’s possible to be too big to fail, to owe so much money that it’s someone else’s problem.

GM might argue that it does just fine now, actually: sticking to what its best at, mostly selling millions of SUVs and trucks to North Americans and Chinese and returning billions in profit in the process.

Maybe GM thought it was too big and unwieldy, and perhaps it was, so shrinking into where the profit lies is entirely sensible. But that won’t be much solace to the staff at Holden – or the myriad other companies it has let slide on the way.

Matt Prior: An enthusiast-friendly crossover... could it be?

Matt Prior: The lessons that must be learnt from the Harry Dunn tragedy

I read this article! I hope you will continue to have such articles to share with everyone! Thank you

the outfit is, and seemingly always has been, ran by an absolute shower of morons.

I drove one of these when I was on holiday in Oz a few years ago. I found the steering was very heavy. On one of the tours I went on (in Adelaide) the driver told us the Australian car industry was defunct. Many had lost their jobs especially in South Australia. Production of the Holden was transferred to the East. Not sure whether this was to Thailand or the Phillipines. Probably the former. But the decline of Holden had been there to see for some time.
View all comments (6)