BACK TO ALL OPINION BLOGS
Currently reading: Steve Cropley: The only EV conversion I love is a vintage Porsche
UP NEXT
Opinion: the expectations of 2022's new-look F1

Steve Cropley: The only EV conversion I love is a vintage Porsche

This week, Steve mulls the prospect of an electric Porker and the underrated joy of renewing club memberships, before swooning over his new Bentley Bentayga long-termer - and it hasn't even arrived yet.

The current fashion for re-equipping classic cars with electric motors doesn’t sit well with me, although I do make an honourable exception for the Swindon folks who’ve been making city EVs from Issigonis Minis. However, this instinctive dislike of bastardised big-name classics didn’t stop me getting into a serious lather this week when my eye fell on the WEV Coupé, a new, Cornish-built machine with a superb Porsche 356 replica body on an all-new chassis.

This coupé has a higher purpose than simply attracting people who love its lines but can’t afford the real thing: it is ace engineer Neil Yates’ top hat for his ingenious EV skateboard, which is designed to be affordable enough to be built in the tiny numbers the UK’s under-pressure niche vehicle industry will need after 2030. Not too sure exactly how I’ll sneak my latest plan to pay £75k for an electric Porker rep past the bank manager and Steering Committee, but maybe if I announce it now, they’ll get used to the idea.

Pinched half an hour of the boss’s time this morning to renew my various club memberships (MAC, BOC, GRRC, VSCC, VMCC and LDMC) and reactivate my competition licence, a handy way to get rid of £600.

This renewals rush occurred because, while reading in bed last night, I noticed that the MAC wants to stage its first evening get-together of 2021 at Shelsley Walsh hillclimb on 4 March, just five weeks’ time. 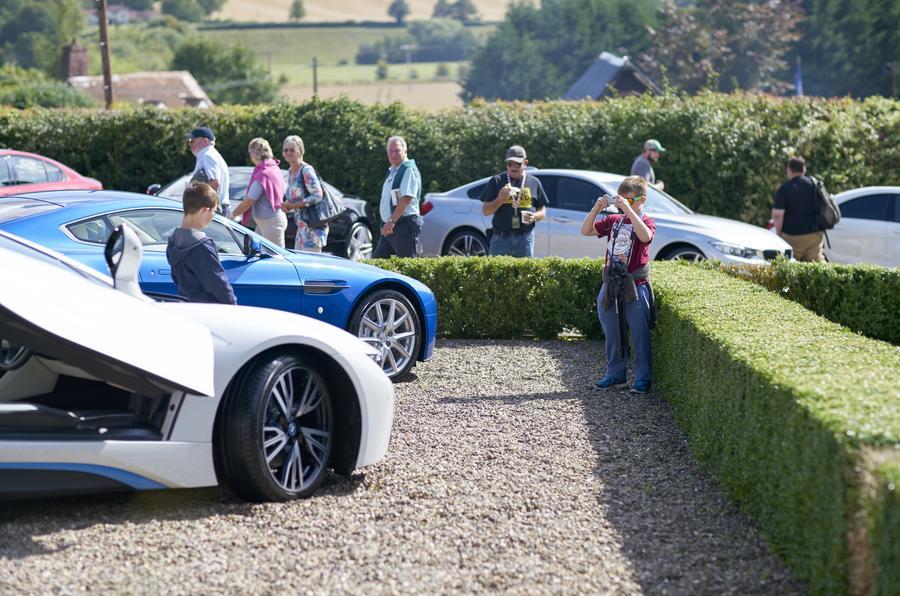 The thought of visiting this wonderful place, albeit socially distanced, fills me with determination to be ready to participate. Of course, it’s on a Thursday evening (6pm to 10pm) and I’ll probably be bashing the typewriter, but it still creates an enticing vision of normality.

Should I be complaining about work? An exceedingly nice bloke from Bentley has just rung to say that my next long-termer, a Bentley Bentayga V8, arrives on Monday. Since when was Christmas crammed into the back end of January?

Forgive this; there’s very little excuse for one member of the chain gang to write about another. But as you’ll see, I’ve just been at Brands Hatch watching Colin Goodwin (and a 40-strong band of helpers and drivers who Porsche GB brilliantly assembled on his behalf) set 13 new UK electric time and distance records using a pair of Porsche Taycans. The idea came, as many have done over the years, from Goodwin opening his gob and being taken seriously. Quite right, for a bloke who follows through: remember his importation of a Chevy El Camino whose Big Block V8 was rebuilt in the front room (using valve lifters stashed in the sock drawer)? Or his 200mph kit-built RV aeroplane that started with the innocent erection of a garden shed in the back garden? I’m already impatient to hear about his next trick…

On the very day the SMMT issued its depressing news, based on 2020 car sales, that the most popular new car colour is grey, I lost my car in the supermarket car park. It was the Suzuki Ignis, which isn’t grey at all but a kind of dun brown. However, I’m so comprehensively colour-blind that at times I confuse similar shades of green, brown and grey. I’d ducked into Tesco for 10 minutes wearing a mask and emerged into the gloom that currently passes for daylight with my specs so fogged that, temporarily, I could have been on the dark side of the moon. All of which is why I know that were I to buy one of these beguiling Suzukis, I’d choose orange and the hell with restraint.

Success! Ben Croot, the teenage would-be Lego designer who many of you helped after he appealed for support, has amassed the 10,000 votes he needs for his scratch-built Blower Bentley to be considered for production as a Lego kit – several months before the deadline. Big thanks to all. Fingers now crossed for good news. 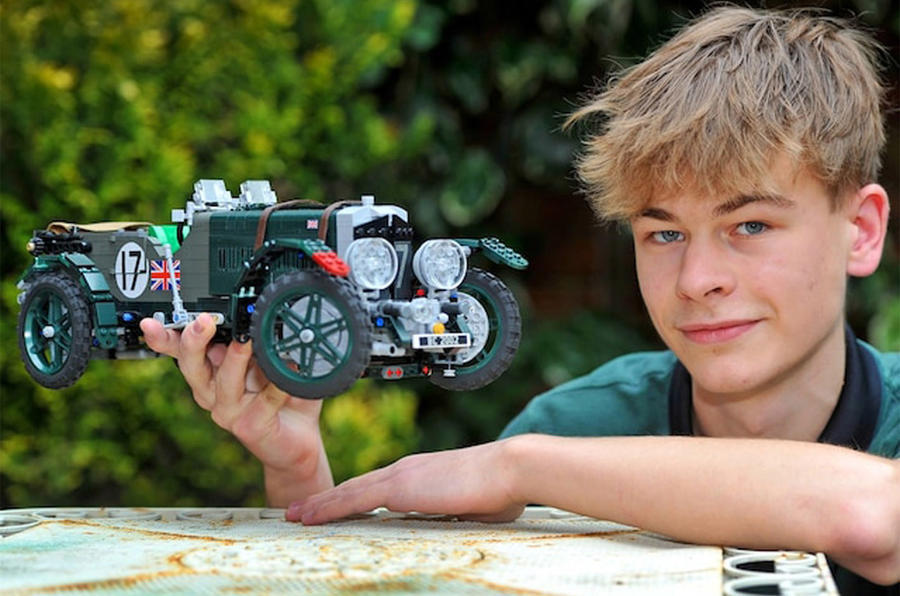 Why is this electrified vintage Porsche replica different to all the others?  I'm in two minds about electrifying old Porsche's, or replicas of them. On the one hand, you lose the flat-four or flat-six air-cooled motor which is so characterful and mechanically fascinating. On the other hand, you can end up with a car that is faster, way more reliable, cheaper to run and much more usable, that looks exactly the same.  So it's a consumer choice.  But it's not clear why this one is any different to the others.  Surely if you like one electrified classic, you might like them all.

Really Steve? You're boasting about your new free Bentley arriving whilst we are in the midst of a massive economic disaster?  What next, you'll be flying to Dubai on an essential business trip to test a new car?

JJ BLADE 27 January 2021
Don't even think about taking away the air cooled flat six from a classic 911, that's a crime, stick to replica kit 356s and us real Porsche owners will allow you to live (this comment is a light hearted attempt at banter and no intent to cause any snowflake or woketard to fear for his/her/fluid life is intended)
CWBROWN 27 January 2021