The Hyundai i30 N Fastback has always felt a little more relaxed than its raucous hatchback sibling. Subtle but significant differences in the software and suspension settings has given it a more rounded, mature and sophisticated character.

Now Hyundai has introduced a raft of upgrades and tweaks to both the hatchback and Fastback versions of the i30 N, including revisions to the 2.0-litre turbocharged engine to increase both power and torque to 276bhp and 289lb ft. The higher-spec Performance version remains the sole choice for UK buyers of both models.

There’s also a new gearbox: an eight-speed dual-clutch automatic, which we recently sampled in the revised Hyundai i30 N hatchback. In the Fastback, it’s excellently tuned to the powertrain, making well- timed changes that give easy access to the expanded output. 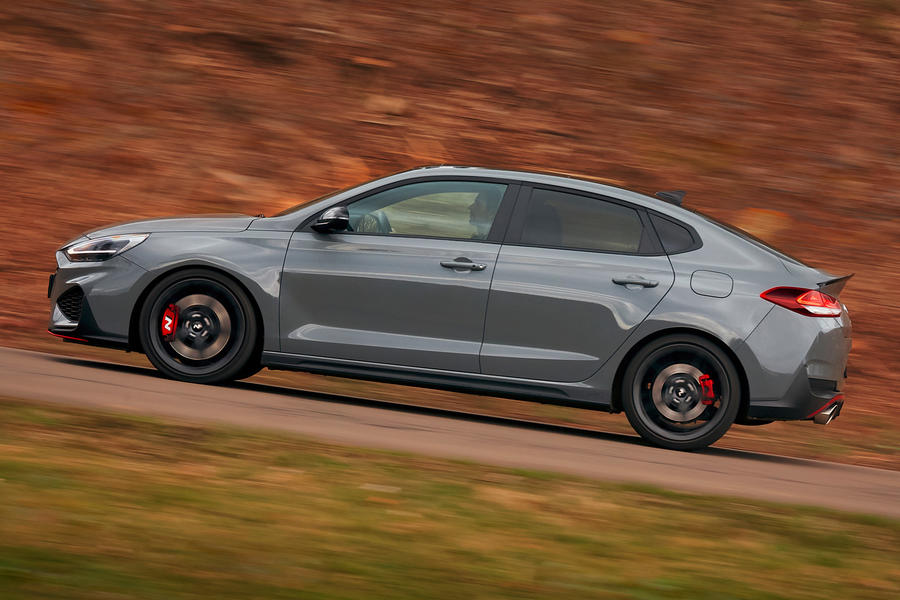 It operates with more urgency as you go up through the various driving modes and offers a handful of special N features, including N Grin Shift Mode, which automatically picks the optimal gear for maximum power delivery while boosting the turbo output. There’s also a Track Sense Shift mode that automatically maximises performance in response to a more urgent driving style.

Despite its various settings and satisfying steering wheel-mounted paddle changers, the DCT can’t quite offer the engagement you get from the six-speed manual, but it fits the persona of the i30 Fastback N well.

The various upgrades Hyundai has made help the car retain its pleasing ride and composure on British roads, particularly once you’ve spent some time wading through menus to set the custom driving mode to your liking. 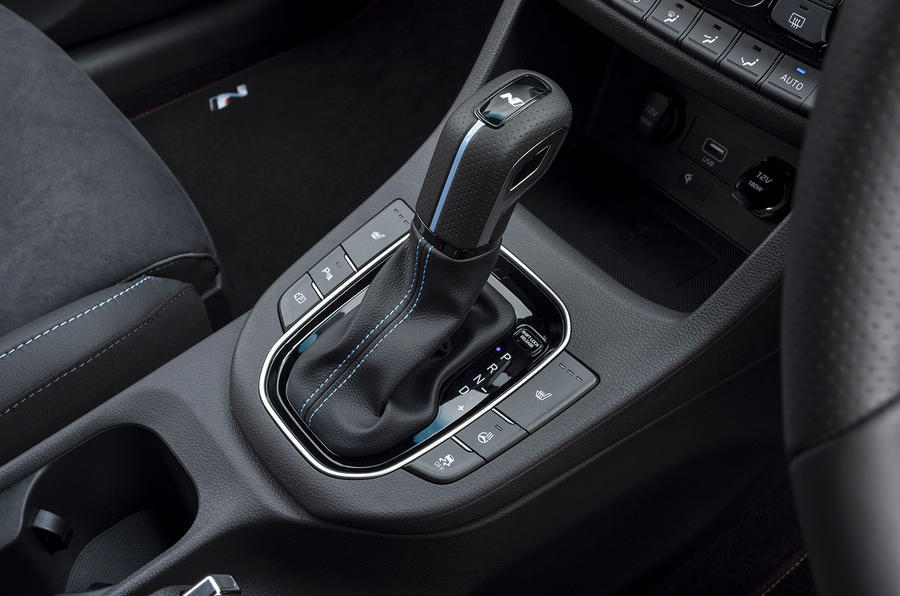 Notably, the i30 Fastback N still feels like a distinct car from the Hyundai i30 N hatchback – one with a subtle but significant difference in purpose and poise.

It’s nicely suited to a role as a relaxed fast cruiser that can offer more hardcore performance on demand, which is a combination the DCT does well to enhance. 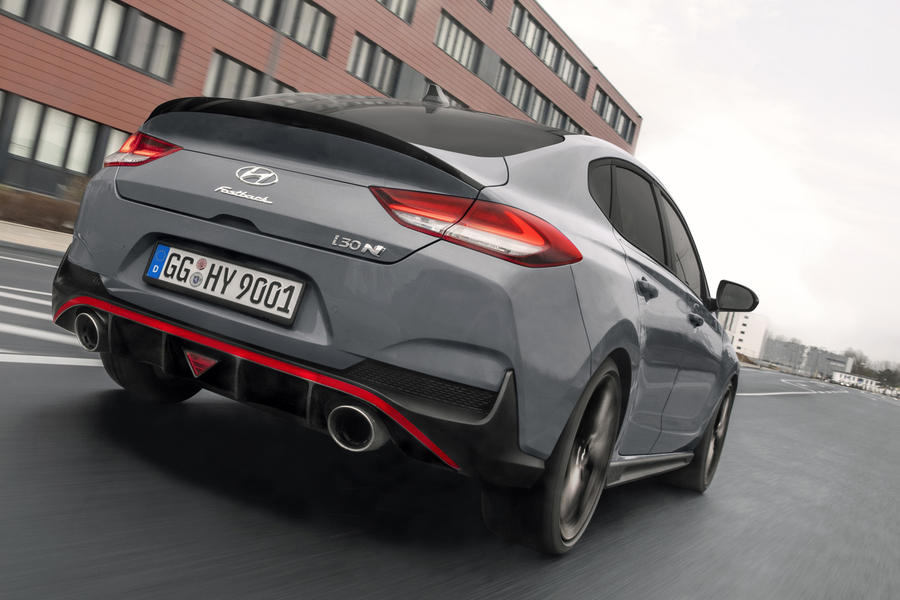 And don't get me started on all these touch screens at least this one seems to have a few buttons - am appalled that Autocar and road safety organisations are not doing more to get them banned, they are worse than uing a mobile phone at the wheel so should be illegal in cars

I prefer the hatch over the fastback.

Yes, quite a nice car, the interior isn't bad, looks well built, from some angles the car body looks a bit awkward, a bit of the Mercedes about it even, I do wish car makers would drop this flat battleship grey color, it's just aweful.