It’s a new version of Audi’s accomplished small car that’s wearing an outdoorsy outfit. SUVs and their butch looks are all the rage nowadays, but squeezing something bulky through city streets and wasting hours trying to find a suitable parking spot isn’t fun by anyone’s standards.

That's why an adventurous-looking version of the pocket-size A1 makes sense. To give it the definitive SUV look, the Citycarver gets plastic body cladding around the wheel arches, front and rear protection plates under the bumpers plus a new front grille that’s the same hexagonal shape as an Audi Q model.

It also gets 50mm extra ride height for climbing kerbs but sadly no quattro four-wheel drive. There’s only one trim level and you get a choice of two petrol engines – a 1.0-litre with 114bhp or a more powerful 148bhp 1.5-litre.

The A1 Citycarver isn’t the first car to combine the benefits of a small car with the desirability of an SUV’s rugged looks, though. Some of you might remember the ‘ahead-of-its-time’ Rover Streetwise as something of an originator, while current alternatives include the Ford Fiesta Active and Kia XCeed. Both of those are cheaper to buy than the A1 Citycarver - so can it justify its price premium? 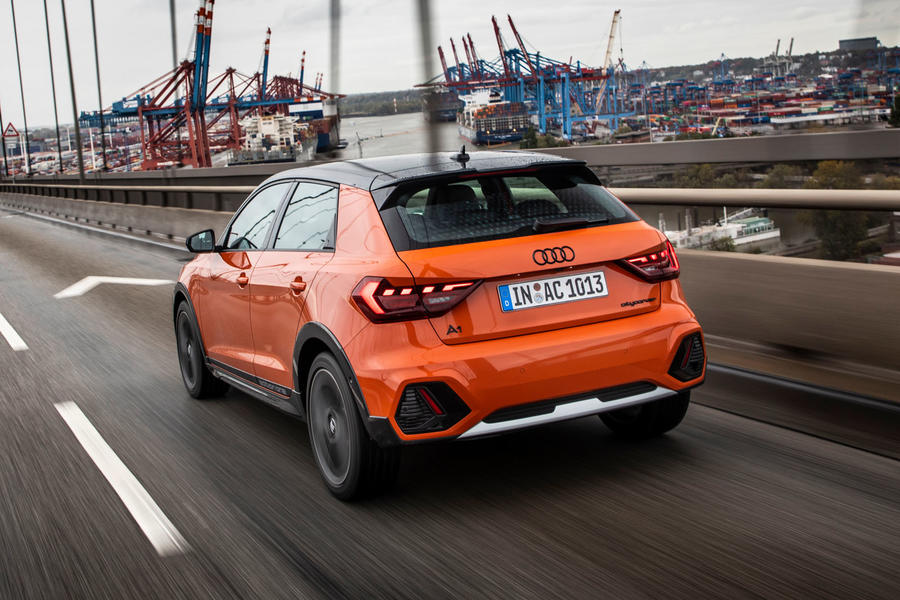 In truth, pretty much the same as the regular A1, and that’s not a bad thing. After spending a lot of time with the 114bhp 1.0-litre petrol (badged 30 TFSI), we feel it’s the best fit for the A1.

It’s a punchy engine that has enough low-down grunt to accelerate you up to city speeds in a trice, and also has the legs to cruise at motorway speeds without trouble. The automatic gearbox fitted to our test Citycarver had very little of the hesitation that some other Audi models with an automatic gearbox exhibit when you’re trying to set off in a hurry.

The A1 Citycarver weighs about 40kgs more than an equivalent A1 but that has no discernible effect on its performance. You’d be hard pushed to detect that the 0-62mph time is a few tenths slower than a regular A1 30 TFSI because the difference is less than the time it takes you to blink.

The extra ride height hasn’t made much difference to the ride quality, but that’s a positive because it was already among the class best alongside the VW Polo. All A1 Citycarvers thankfully miss out on the firm suspension fitted to S Line models of the regular A1, so most bumps and road imperfections are pleasingly smothered. Bigger bumps, such as sleeping policemen, are efficiently absorbed by the extra suspension travel, making the Citycarver more comfortable than a Mini.

A slight drawback of the extra travel of the Citycarver's suspension is that there's more body lean in corners than in the regular A1, but it's still an accomplished car to drive overall. You’ll enjoy its tenacious grip and accurate, direct steering, which lets you place the car on the road with confidence. And, even though the steering transmits little info as to exactly what the front wheels are doing, it’s at least light enough to make city maneuvers super easy.

Inside, there is nothing that tells you you’re driving a Citycarver compared to a regular A1, apart from a slightly raised driving position. You also get the same responsive, easy-to-use touchscreen infotainment system as the regular A1; it's much better than the system you'll find in a Ford Fiesta Active.

Passenger space is good by class standards, so, even if you’re over six-feet tall, you’ll fit in the front of the Citycarver comfortably. It’s not quite as spacious for tall passengers in the back, but still offers more room than a Mini. You also get a boot that's decent in both shape and size, but that ultimately can’t match a Honda Jazz for outright luggage capacity. 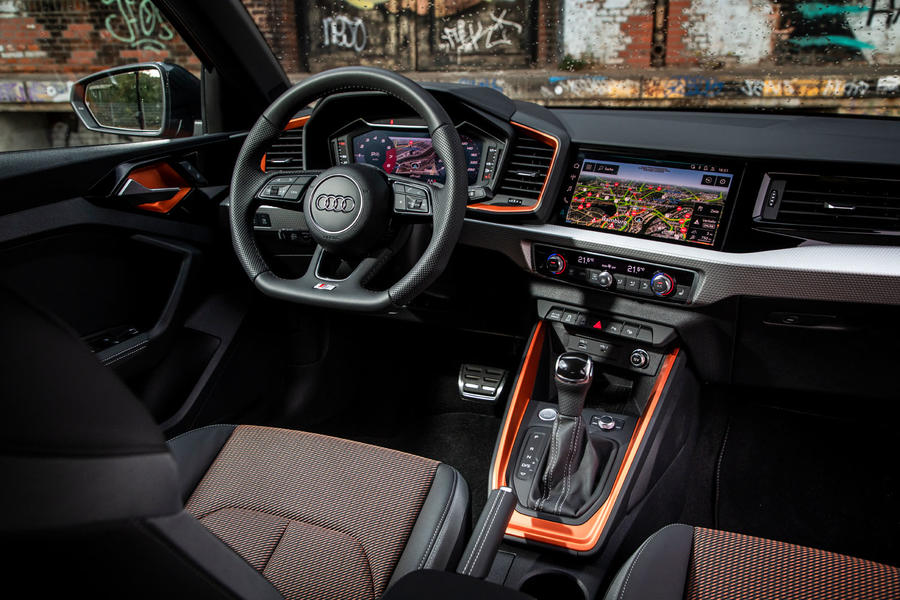 If you took one look at the pictures and said to yourself ‘I love how this looks’, you’ll be pretty pleased with your A1 Citycarver. It’s decent to drive, spacious enough for most needs, reasonably comfy and has a well-built interior.

However, from an objective point of view there is little real-world benefit of the body cladding, while the absence of quattro four-wheel drive makes the extra ride height a little redundant. So, really, you’re paying about £2000 more for not much added ability. Ultimately, the Fiesta Active is better value, while a VW T-Roc costs pretty much the same, yet has a more pronounced SUV stance and a higher driving position. 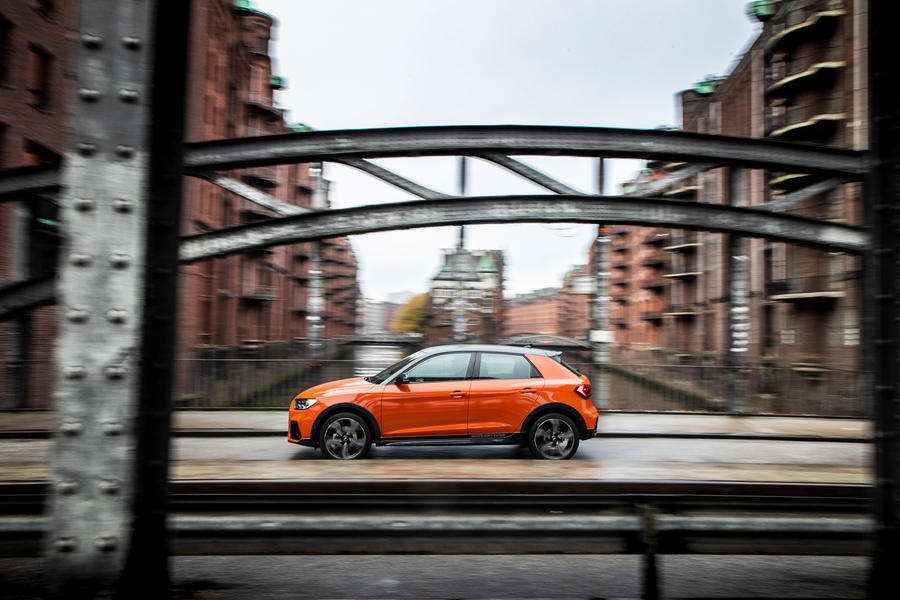 Did no one else cringe when they saw the name?

i wonder how many mocked the Street Rover before buying one of its many imitators?

But this is utterly dreadful, it will sell by the boatload.

The interior quality of the Audi is on par with the BMW. The T-Roc a bit less - more cheap plastic. The Mazda has a lovely minimalist interior, on par if not better in top spec.  The BMW and Audi has a great Infotainment.

Its not true that the Audi and T-Roc are not the same size. Personally for me the length and width of the car is very important as I have a small and narrow parking space. The T-Roc is 4234mm whereas the A1 CC is 4046mm. Indeed the A1 CC is very similar to a Polo in size.

In the end I think we'll end up with the A1 CC with Tech pack and Plus pack.

Looks good in that colour

I saw the pictures and felt it looked very good for what it is. Bold frontal styling and a decent, bright colour. Definitely better than some of these raised hatches.
View all comments (9)