BACK TO ALL NEWS
Currently reading: Autocar 27 July – out now
UP NEXT
The next Hamilton? Autocar meets F1 prodigy George Russell

In this week’s Autocar we pit the new turbocharged Porsche 718 Cayman S against its hottest rivals, the loveable BMW M2 and characterful Jaguar F-Type, and the result couldn’t be much closer.

We also reveal secret plans for Aston Martin to produce a V8-engined Ferrari 488 GTB rival for launch 2022, give you the latest on a sub-Model X Tesla SUV and get the lowdown on Audi’s 280bhp A1-based RS1.

Additionally, the second-generation Porsche Panamera’s advanced new technical layout is revealed, we meet the Bristol Bullet and look at Jeep’s intentions to bring a pick-up version of its Wrangler to Britain. 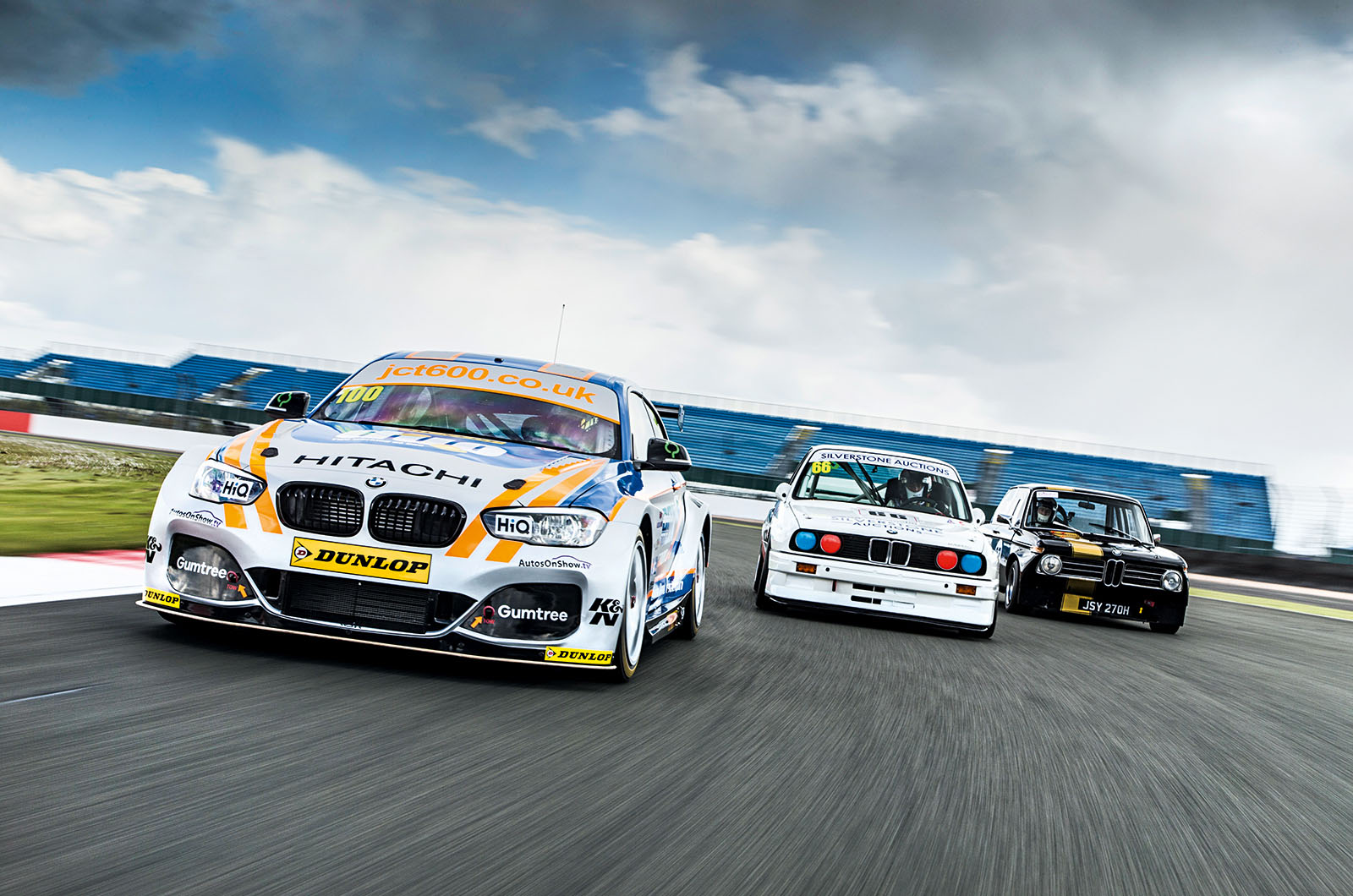 Also in this issue:

We drive the entry-level and rear-drive Lamborghini Huracán LP580-2, the standard Porsche Cayman 718, Renault’s Mégane in warm 1.6 TCe GT spec and the Audi A4 Allroad with a torquey 3.0-litre TDI engine.

Plus, Cadillac’s Euro-spec XT5 SUV is sampled for the first time, the camo-covered Ssangyoung Korando Sports DMZ turns heads and we subject the Ford Edge Titanium to the thorough Autocar road test.

BMW lovers are treated to a BTCC history feature where we look back at the Bavarian firm’s British saloon car racing history, we pick up an open-top Noble M600 Speedster from the car maker’s factory and see how Bentley’s Continental GT3-R fares against the racing model it’s inspired by, the GT3. Our classifieds expert looks at the growing trend of selling cars on social media, and we examine the used market for classic Fiats that start for as little as £1000.

We also remember the time legendary F1 champion Mike Hawthorn wrote in Autocar about his love and appreciation for automatic gearboxes way back in 1958, the year before his tragic death. 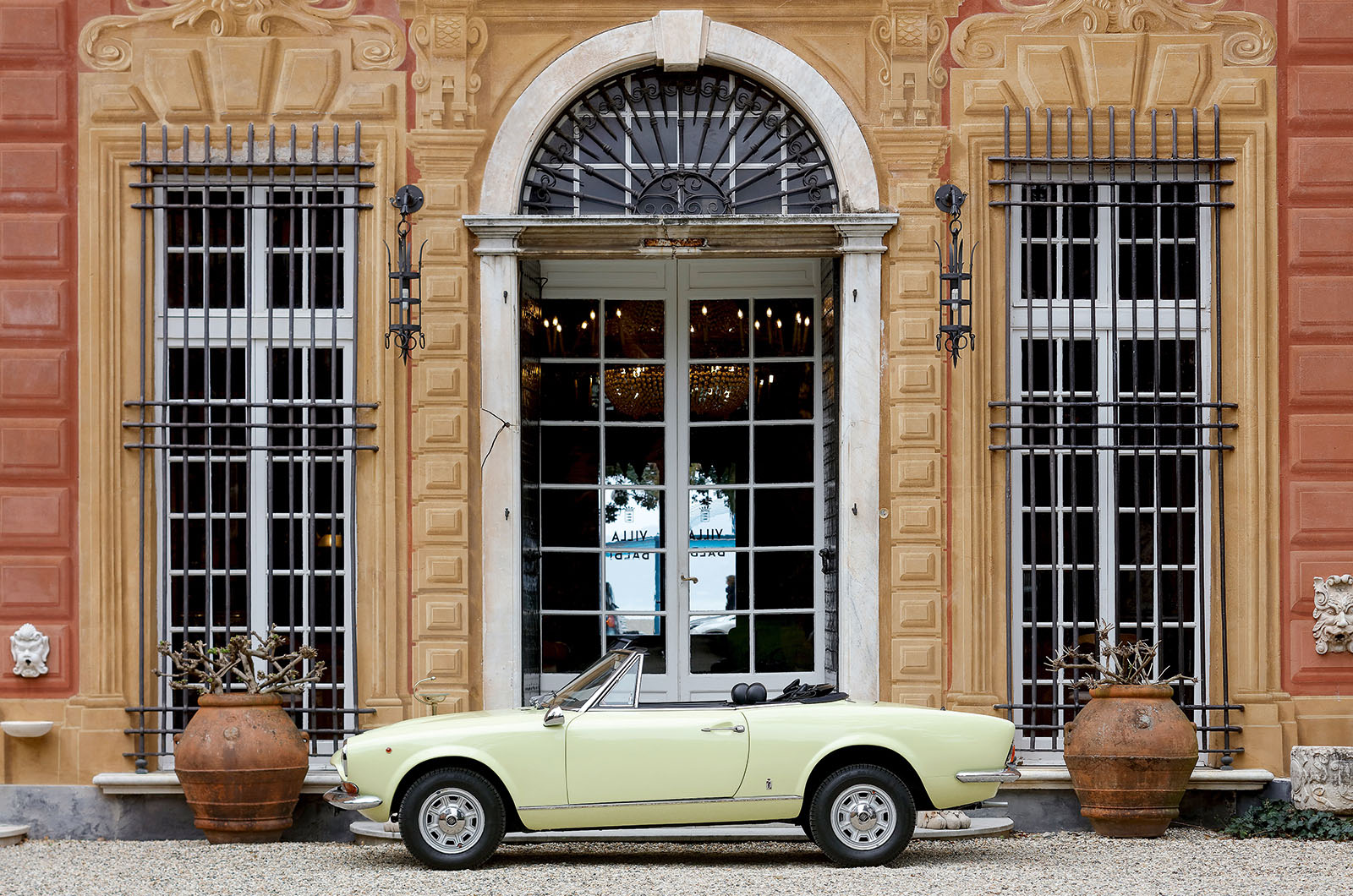 Autocar magazine is available through all good newsagents and for download from Zinio and the Apple iTunes store.

You can also buy one-off copies of Autocar magazine from Newsstand and Magsdirect, delivered to your door the morning after.