BACK TO ALL NEWS
Currently reading: James Ruppert: say goodbye to finance and buy used instead
UP NEXT
Honda SUV e:concept previews electric production model

James Ruppert: say goodbye to finance and buy used instead

If you turn your back on a PCP, there's no shortage of tempting alternatives for sensible money
Share
Open gallery
Close
Share story

The ’70s are back. Indeed, many years ago, I would have been writing something about how exciting it was to buy a new car and what bargains there were to be had. Then a week later, I could do a flip-side used one, what with all those part-exchanges turning up. It is more of an effort these days to get us into the showroom. Manufacturers have money to throw at you tied up in a tempting finance deal. So let’s take these incentives and see what we can do with them on the used market.

Mini is offering a £1750 contribution towards a brand-new model, so what would that get you on the used forecourt? There are a lot of sub-£500 ‘spares or repairs’ that you should avoid, unless you want a hobby. Otherwise, there are some £700 Coopers and Ones with MOTs that seem to be worth a look before you click any ‘Buy Now’ button. With £1600, and a bit in reserve for some insurance and a tank of petrol, I can buy a 2007 Cooper with a warranty from a dealer. It has a full year’s MOT, six previous owners and just over 90k miles. For some, the most important line in the advert’s description will be that it is ULEZ friendly. So £1500-plus will get you a half-decent one, but caution is always advised.

Audi has a range of deals and will give you a £3000 contribution on the Q2, but there are plenty of perfectly adequate other Audi-shaped options that you can buy for £3k or less. Traditionally, a big-miles A6 diesel is a fine way to travel. So a 2010 2.0 TDI saloon with 160k miles and a proper full service history and just a couple of owners is very appealing. Then again, there are plenty of 2007 A3 1.6 petrols in tidy condition if you want something handier sized that will get you in and out of a ULEZ. 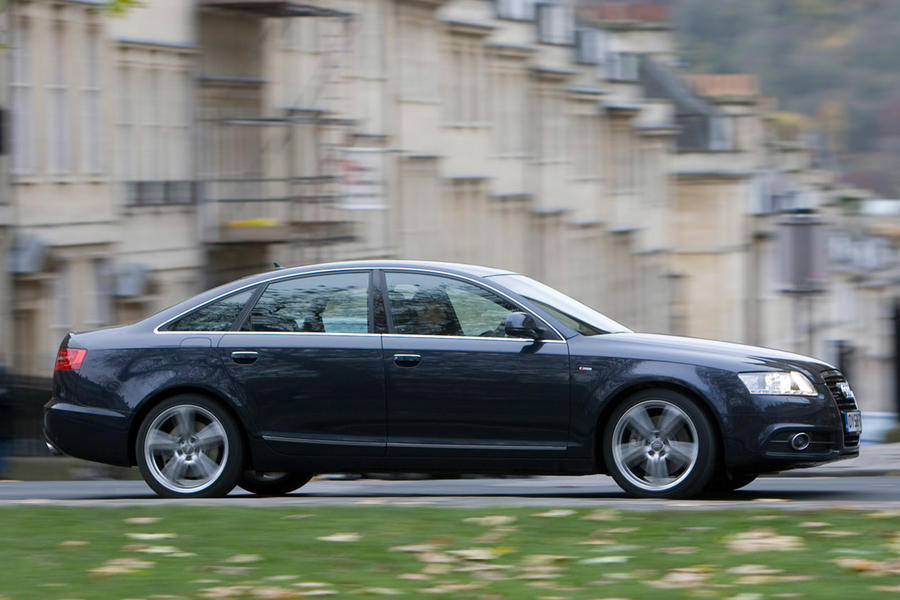 Traditional discount-led brands such as Citroën have plenty to offer, starting at £1000 ‘deposit contributions’, but its ‘swappage’ scheme amounts to a solid £4k. You can get a lot of used Citroën for that. Actually, £3800 gets you a family-friendly 2012 C3 Picasso 1.6 HDi with less than 80k miles from a dealer. Indeed, a Vauxhall dealer was offering two years’ free servicing on a less-than-50k-mile 2010 C3 1.6 HDi Exclusive if you don’t need the space.

In theory, then, manufacturers are giving you free money to get wrapped up in one of their PCP schemes, or to turn up at their showrooms with a part-exchange. But I know you are smarter than that. Use not a great deal of your own cash to buy some transportation without the worry of comparing APRs or getting GAP insurance. 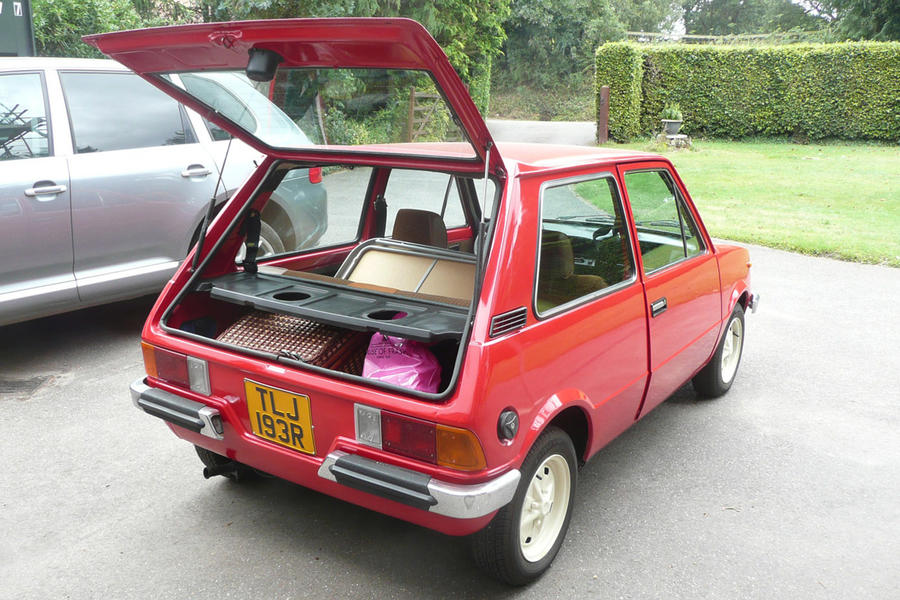 Innocenti Mini, mileage - 6979: All I’ve been doing is safety checks on the Italian Job. Pumping up the tyres, checking the oil, which stays bang on, and very occasionally dribbling in some coolant. If I fill the expansion tank to the correct level, it just piddles out after a run. I watch the temperature gauge closely and it glues itself to 90. When I first got it, there was always a whiff of steam from under the bonnet, but after a service that stopped. Instead of a boring ‘checking levels’ image, here we are prepping with a picnic basket and folding chairs for an afternoon out. We had such a nice time that I forgot to take any photos in a field. Next time. 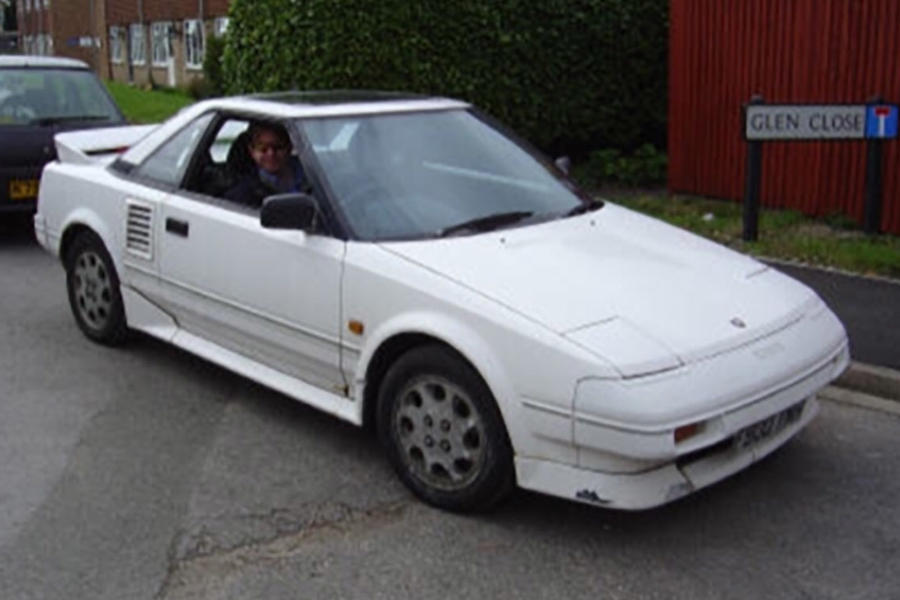 “Next was an E-reg Polo for £100, which lasted the nine months of MOT it had. This was followed by a 106 for free from a family member, which was swapped after a couple of years for a K-reg Fiesta. This sadly was stolen and burnt out but I managed to haggle the insurers up to £400. By my calculations, this four-car run left me £180 up in total. I love Bangernomics.” 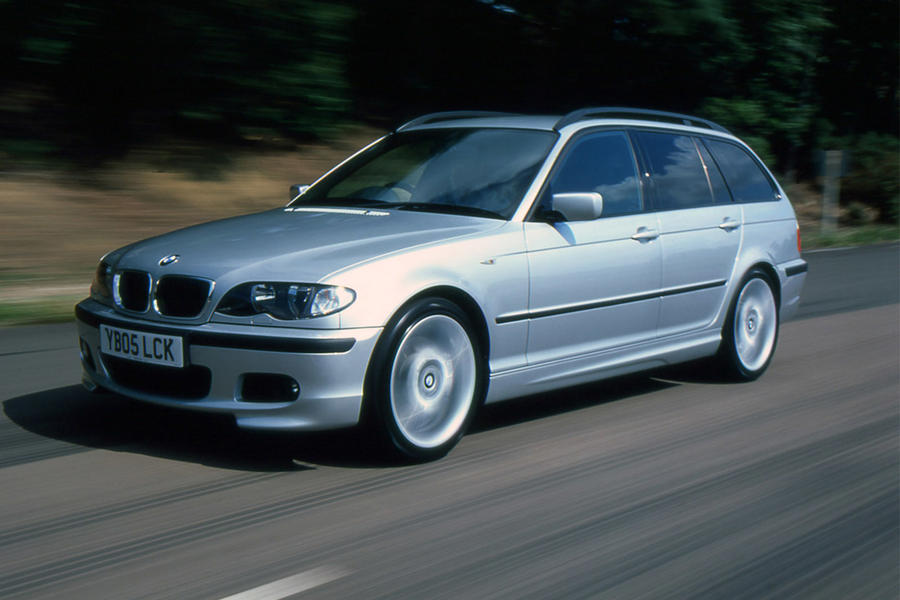 Answer: It depends largely on the reasons for the upgrade. If it’s a bit of extra grunt you’re after, then the 550i’s 362bhp 4.8-litre V8 certainly has the edge over your 330i’s 228bhp straight six, but you’ll spend more time at the petrol pumps and at tyre shops. Plus, values for the E46 (particularly the top-rung 330i) have been climbing, while the E60 5 Series is still awaiting a renaissance. Our advice? Hang onto the 3 if it’s still going strong. FP 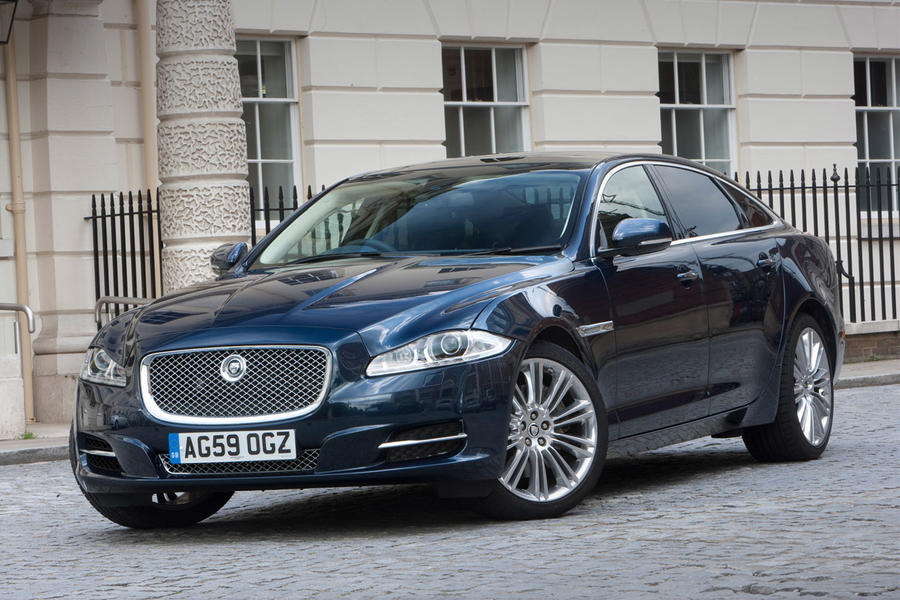 Question: I have a 2010 Jaguar XJ. The switches for the hazard lights, central locking and the small panels either side of the display screen have become sticky. How do I fix it? Tim Williams, via email

Answer: You’ll be amazed how common this problem is with all cars of this vintage. The sticky substance is a result of the buttons’ protective coating degrading. Some patient owners have had good results with hand lotion or make-up wipes, but replacement is the easier way out. Avoid harsh substances like white spirit, as you risk erasing any writing or graphics. FP

But buying an older used car has it's problems too because there's so much technical gubbins to go wrong and in an expensive way outside of warranty.

It's not like spending a couple of hours swapping a clutch from an old Escort yourself with a few tools, more like spending £800 at a specialised garage to replace a sensor that protects a part worth £700.

Of course it's a gamble

But buying a 10-year old high mileage diesel is perhaps a risk to far for some. Maybe things are different if you have workshop facilities, or friends in the trade - otherwise you may need finance just to repair the thing.

It's also worth bearing in mind that "a full year's MOT" just means that safety items were fine on a particular day. It's not a guarantee that things will remain so...