James Ruppert: The most likely future bangers of the modern era

Dacia Sanderos, Hyundai i20s and Honda Civics are all shoo-ins for the best of the used market in 10 years' time
Close

Are we at peak banger yet? I really don’t think we have ever had it so good when it comes to cheap, practical and mostly fixable motors. Then reader Bob asked: “Do you think that in the next 10 years we are going to have cars with next to no rust but knackered electronics that are too expensive to fix?”

We have been here many times before. I did think that an old BMW 7 Series was pushing the reliability envelope until I bought Shed 7. It could be done, but not so sure whether any modern motors make sense as bangers. They don’t build them any more, do they?

A Dacia is supposed to be the contemporary value-for-money new car that converts into a cheap and cheerful used buy, but I think it may be a case of diminishing returns when a vehicle that is built down to a price enters its second life. Anyway, how about one of those 2013 Dacia Sanderos, in posh Laureate trim and powered by a sub-one-litre petrol engine that attracts a reasonable £30 road tax and should return over 50mpg? All this for just £1995, which is pretty good value and reflects the above-average 87,000 miles it’s wearing. Being just a Renault, it should be cheap to fix, and they have become much more reliable anyway over the years. That’s banger enough for me. 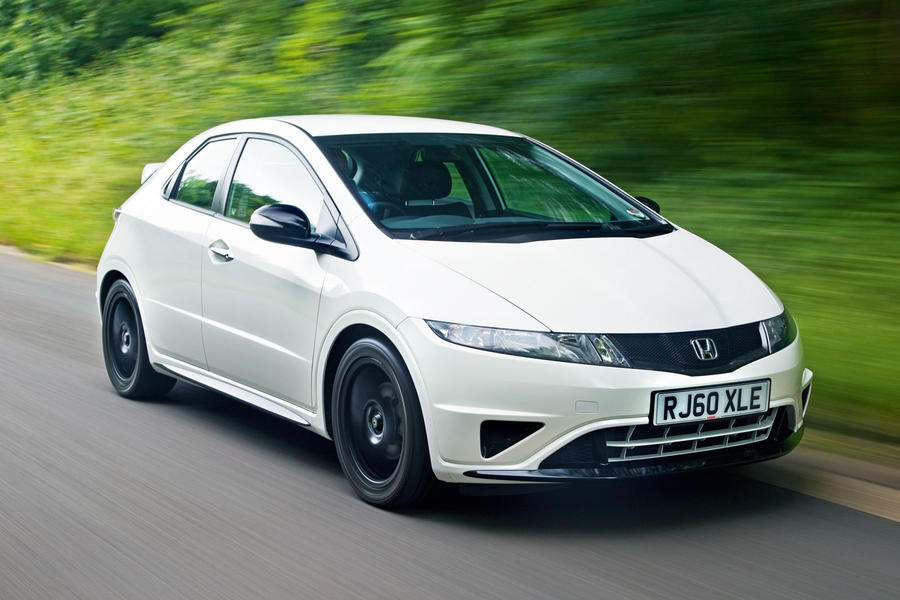 South Korea was very much the go-to nation for cars that were affordable but which offered Japanese levels of reliability, mainly because the models had started out as Japanese before being rebadged and reborn. They make quite outstanding cars for themselves that can take incredible mileages under their wheels. How about a 2014 Hyundai i20 1.2 Active with one careful owner who has racked up a quite overwhelming 143,000 miles over the past five years? Sold by a dealer with a year’s MOT and a warranty, it could be driven away for £2295.

When it comes to the Japanese themselves, everything they make is pretty good from the future banger perspective. The feedback readers give is that Honda Civics go on forever. The weird space-shuttle-shaped one is just as good as the legacy (pun intended) ’90s models. I found a 2011 1.4 i-VTEC SE with a fresh MOT and service with 123k miles that is just £1995. It will deliver high-40s economy and, although parts can be expensive, there are a lot around, so I’d source most things from scrapyards and off the internet.

When in doubt, though, and to avoid the increasing ULEZ issues, go back in time and future-proof yourself with a classic, which we love doing at Autocar. Otherwise, get yourself a ’90s legend that is all about quality and character. Exhibit A: this week's Reader’s Ride. 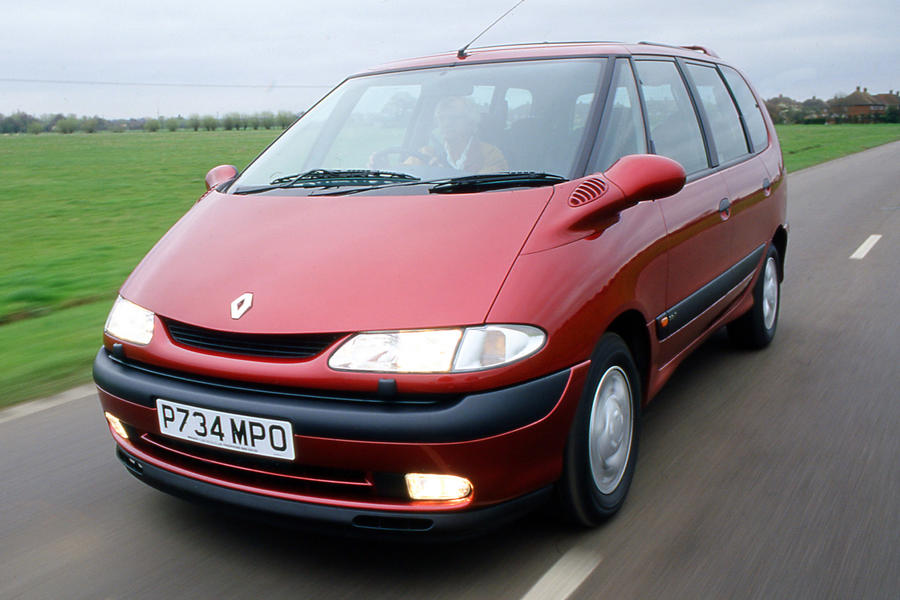 Renault Espace 2.0 DCI Dynamique: Years before we were urged to recycle our yoghurt pots, Renault was building recyclable Espaces. Here’s one – a 2008 Mk4 with 99,000 miles, which isn’t bad for a 12-year-old people carrier. It’s a roomy old bus with seven seats and it’s 90% recyclable, but just try getting it into your green wheelie bin. 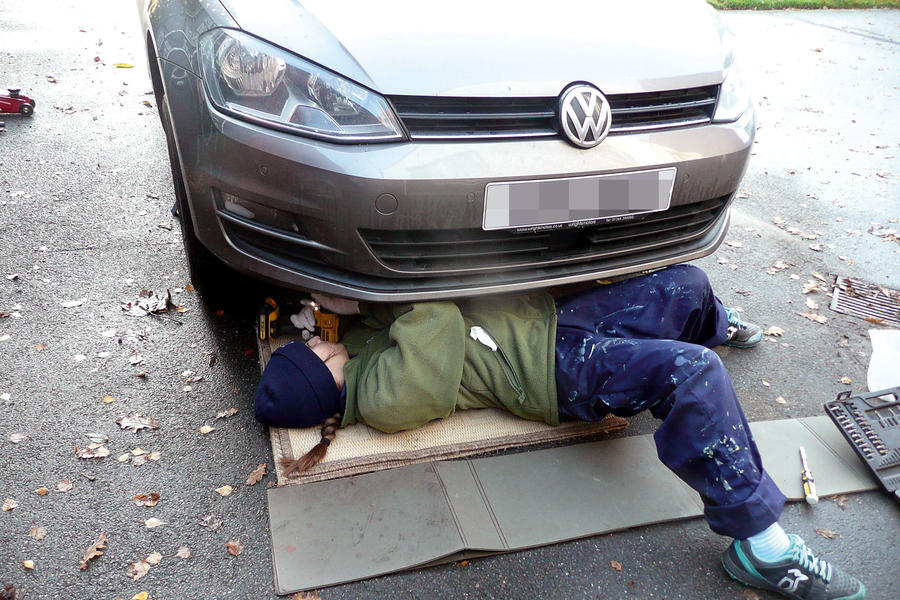 Volkswagen Golf, mileage - 63,009: There’s a whole Sunday I won’t ever get back, but it was my fault for going along with the whole madcap scheme. An oil and filter change on a 2015 Golf: what could go wrong? Well, my daughter is very hands-on so we jacked it up and put it on axle stands and took off the interminable covers. Trouble was, getting the filter off was impossible. I have all the gear, but maybe because I hadn’t been well I just didn’t have the core strength. Or the garage torqued it to infinity when they changed it last. Anyway, at least my daughter learned how to be towed in the dark by a lorry. 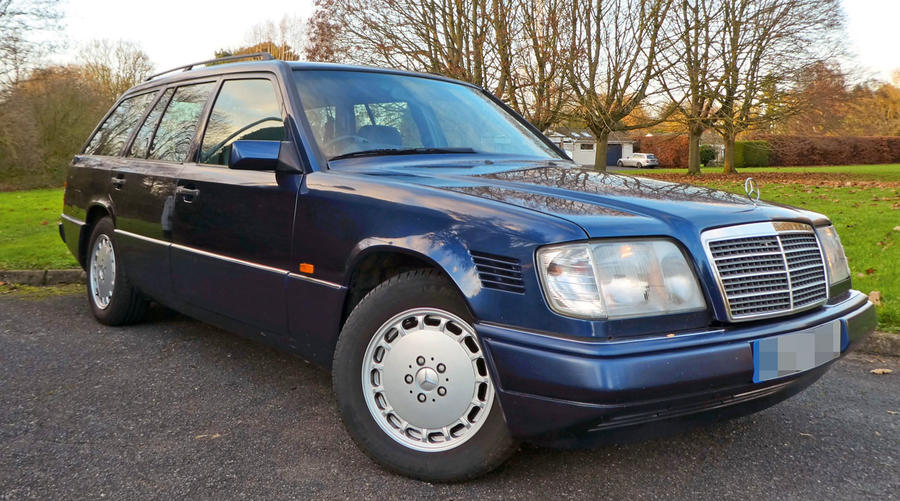 “Bought in 2011 for £800 with 166,000 miles, a full history and just two owners from new. I intended it to be an everyday car for my gardening business but, after spending money to make it really nice, I soon used it just as a fine-weather car. With a footprint very similar to a current Golf estate, it’s equally capable of winding along lanes as it is cosseting passengers on motorways with its renowned magic carpet ride. It’s now at 197,000 miles and, of course, only just run in.” 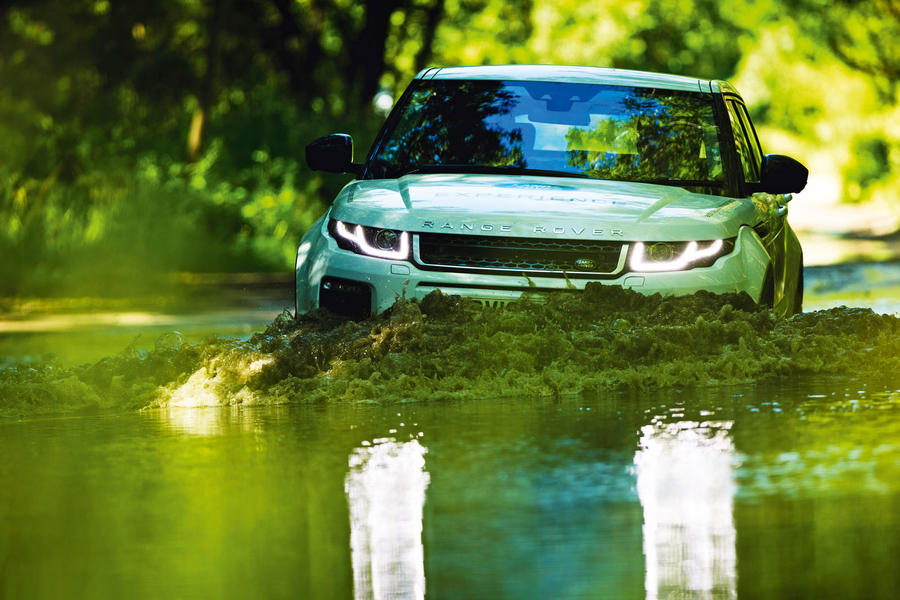 Question: Have you any tips for spotting a flood-damaged car beyond opening the doors and letting the water out? Tim Stebbings, Matlock

Answer: I examined flood-damaged cars in Carlisle in the wake of the 2015 floods that affected the city. Foul-smelling, covered in silt and with steamed-up windows, it was obvious they’d taken a dip. But there are rumours that, as this year’s rainy season drags on, unscrupulous traders and private sellers are tidying up less obviously flooded write-offs and passing them off as bargains. The vehicle you’re looking at may have been dried out, so run an HPI check or similar, check the electrics work and turn up the heating to see if the windows steam up. John Evans 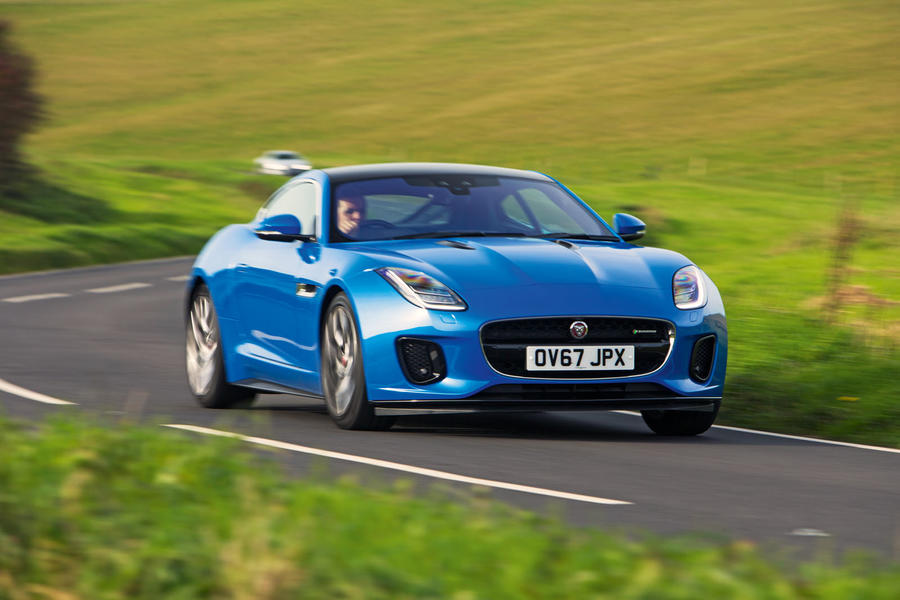 Question: I have a Jaguar F-Type 3.0 V6 380 R-Dynamic coupé bought in 2018 with some of my pension. I love the car but Jaguar has dropped the engine from the facelifted version. Was I sold a dud? George Taylor, Sheffield

Answer: Jaguar says it dropped the V6 due to greater demand for the four-cylinder 2.0-litre and V8 5.0 V8s, so you were sold a ‘less desirable’ model. But before you write a stiff letter, consider how Jaguar’s decision will affect you. Not much, we’d say. Doubtless you bought the V6 over the 2.0 for its stronger performance, locking diff and more agreeable engine note, while compared with the V8 it was simply cheaper. It shouldn’t depreciate any more than it was already going to, so we’d say enjoy it! John Evans

9 year old Civic is not a banger in my book, and we're already at the stage that your average car doesn't rust much these days.

Lack of rust etc results in cars lasting much longer, they also have the equipment and performance to such an extend that buying a newer car is more of a luxury than a necessity, hence lower car sales making manufacturers a victim of their own success.

9 year old Civic is not a banger in my book, and we're already at the stage that your average car doesn't rust much these days.

Lack of rust etc results in cars lasting much longer, they also have the equipment and performance to such an extend that buying a newer car is more of a luxury than a necessity, hence lower car sales making manufacturers a victim of their own success.

I was thinking similar, unless he is using the for sale price as indicating a banger? But even then it's cheap because of the mileage, which on the civic isn't that high, I bought my son an 09 twingo last year with 120k on the clock for little over £1k and don't considered it a banger.

If you couldn't get the

21 January 2020
If you couldn't get the filter off, why not just refill with oil and drive it to the garage? A waste of oil maybe, but a similar price and more convenient than a tow?

By waste of oil I only mean

21 January 2020
By waste of oil I only mean what is lost when the filter is removed, less than a litre surely.

21 January 2020
I can only think they made the classic mistake of draining the oil before loosening the filter. Easierly done.

21 January 2020
...and didn't want to mix new oil with the old stuff/debris left in the filter, although could have poured the old oil back in.

I'd rather stick with my Banger Civic

I'd rather stick with my Banger Civic

Wouldn't call your civic a banger personally, an older hot hatch but not a banger. Great cars.

21 January 2020
I bought an A2 TDI for the commute to work and that's hardly bamgernomics, even at 17 years old and £1300. It rides well, cruises effectively for a mere 75hp and even makes the proper 3-ppt thrum when revved. I'd consider the sub £1k market on Facebook to be the home of Bangernomics. Cars above this point and below £5k are surely peak second hand territory to many?