Dacia has added a new range-topping trim level, with a raft of technological upgrades and bespoke design elements, to its Duster, Logan MCV Stepway and Sandero Stepway models.

Available in red or grey, vehicles equipped with the Techroad package receive red trim inserts, mirror casings and side sills. 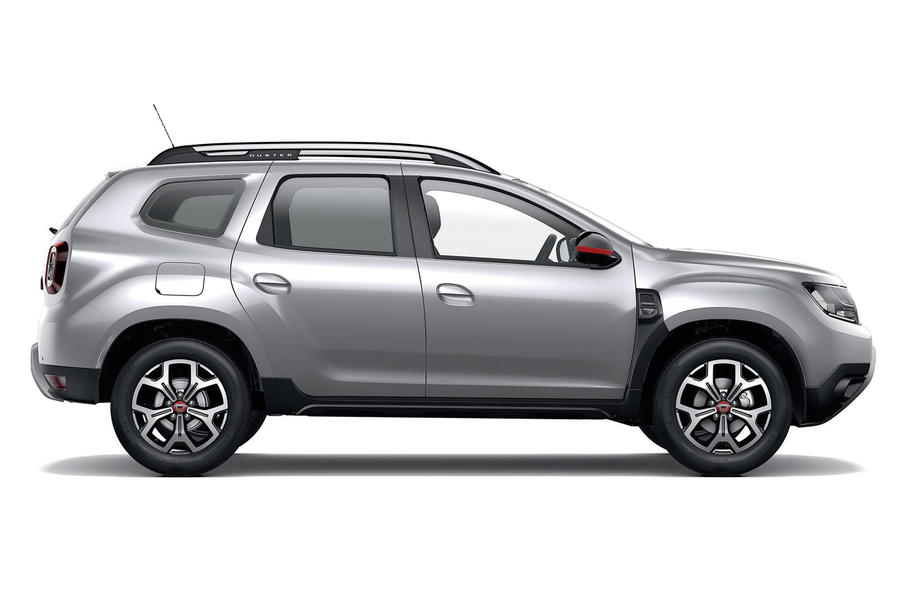 The Logan MCV Stepway estate and smaller Sandero Stepway receive a new range of two-tone 16in wheels with red centre caps, while the Duster SUV is equipped with 17in diamond-cut alloy wheels, which Dacia says gives “an effect that is attractive and easy to maintain”. 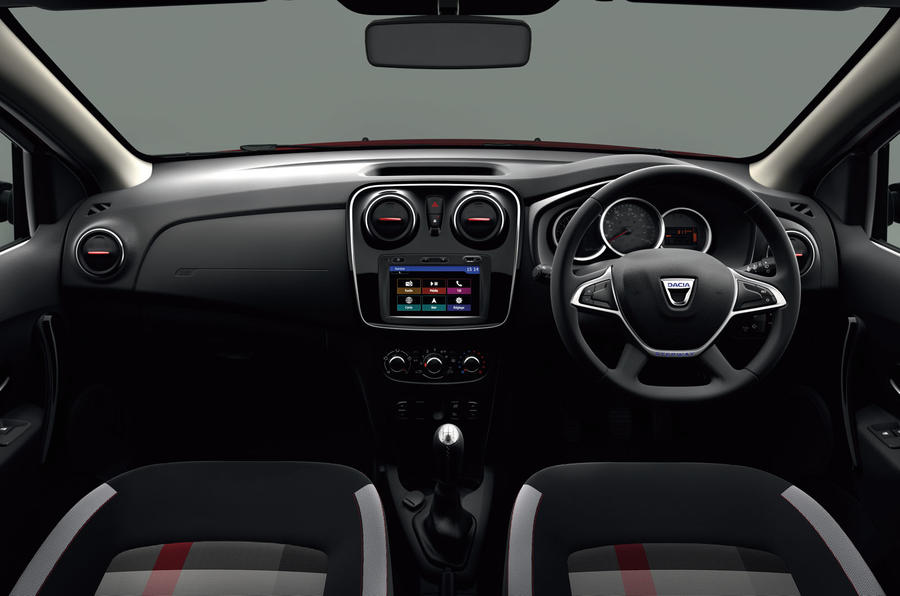 In addition to the new Techroad package, four-wheel-drive variants of the Duster SUV can now be specced with Dacia’s new 1.3-litre TCe engines in 128bhp or 148bhp form.

Previously available on two-wheel-drive Duster models, the lightweight aluminium engines use cylinder-coating technology to enhance accelerator response and feature petrol particulate filters to bring emissions down. Both the TCe 130 and more powerful TCe 150 units emit 137g/km and achieve 47mpg on the WLTP cycle, with torque outputs of 177lb ft and 184lb ft respectively. 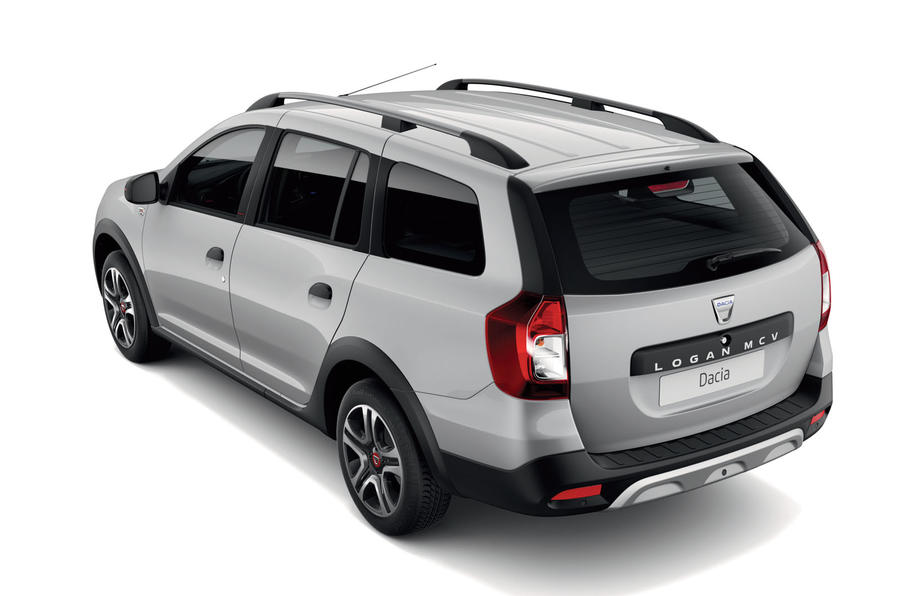 Dacia is celebrating a record year of sales in 2018, having sold 700,798 units worldwide, a 7% increase over 2017. The second-generation Duster has emerged as the most popular SUV for consumer sales in Europe.

Prices for Techroad models have not been announced, but expect small increases on the current range-topping variants.

I like the honest simplicity of Dacias, inside and out, against which the fussy elaborately trimmed grille looks totally out of place.

Wonder how many purchasers of

Wonder how many purchasers of the new Merc A Class 1.3turbo will know that the same engine is in the Dacia Duster?
Peter Cavellini 4 March 2019

Has anyone seen the Dacia adds on Tv where they sound like they’ got fruity, warbly V6’s?

No doubt about it. This is one of the best luxury SUVs out there.

Apparently, (as a replacement for the S class mentioned somewhere else) the Prime Minister is hoping to purchase one of these beatiful vehicles soon.