BACK TO ALL NEWS
Currently reading: James Ruppert: Cars built for a crisis
UP NEXT
New Genesis luxury brand teases 2021 G70 Shooting Brake

I don’t have to tell you that we live in very uncertain times. Traditionally the car market, both new and used, doesn’t respond well to any sort of crisis. Certainly the new car market is far more volatile when it comes to world events. The used car market is rather more reactive, and the people dealing in it have to be responsive indeed to changes or they will go out of business.

What’s going on right now, then? Well, at least one dealer I know sent me a text the other day with the revelation that he’s added 43 ‘cheap’ cars to his stock. He hasn’t exactly got a pound, just quite a big garden. This dealer is betting on people needing emergency cars that work. Substitutes for the inevitable and undesirable public transport shortfalls.

All this begs the question of just what should be in stock at times like these. These cars won’t always be pretty, interesting or clever; this is Bangernomics at its most visceral.

There are still loads of old Toyota Corollas in circulation, and it’s easy to see why. There are even bug-eyed ones from the 1990s for peanuts that will run all day long. If you don’t want to go back more than 20 years, how about 18 years? About £400 will get you a 2002 1.6 VVT-i but perhaps with 150k miles, which is fairly academic. There may be rusty wheel arches and an interior that has seen better days, but never mind, because it will start first time every time. 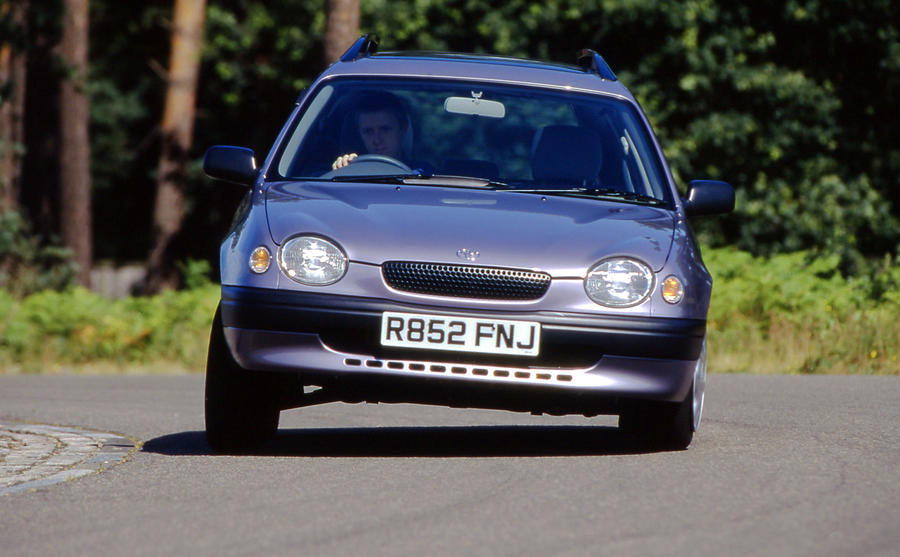 The Volkswagen Golf is an absolute constant. I was surprised to come across a 2004 1.4 FSI model at just £900. Some might see the 140,000 miles as off-putting, but this did at least have a dealer warranty for reassurance. It looks surprisingly modern and I have first-hand experience of the engine, which is tough and will deliver a comfy 40mpg, if not a bit more. When times get better, it ought to be very resellable on the basis that it is a Golf.

Ford Mondeos have been fantastic since day one. There are sensational ones about and I came across a victim of London’s Ultra Low Emission Zone that was being sold at £275. A 2003 1.8 manual with 130,000 miles, it had a set of new tyres and 12 months’ MOT, which one hopes has no significant advisories. Apparently a full history, too. This is a family car for nothing that’s roomy, practical and fixable if the worst happens.

Just three examples there for the forecourt of doom. A dealer will make money, a private seller will unload something they no longer need and a motorist becomes or stays mobile, hopefully with cash to spare for fuel. 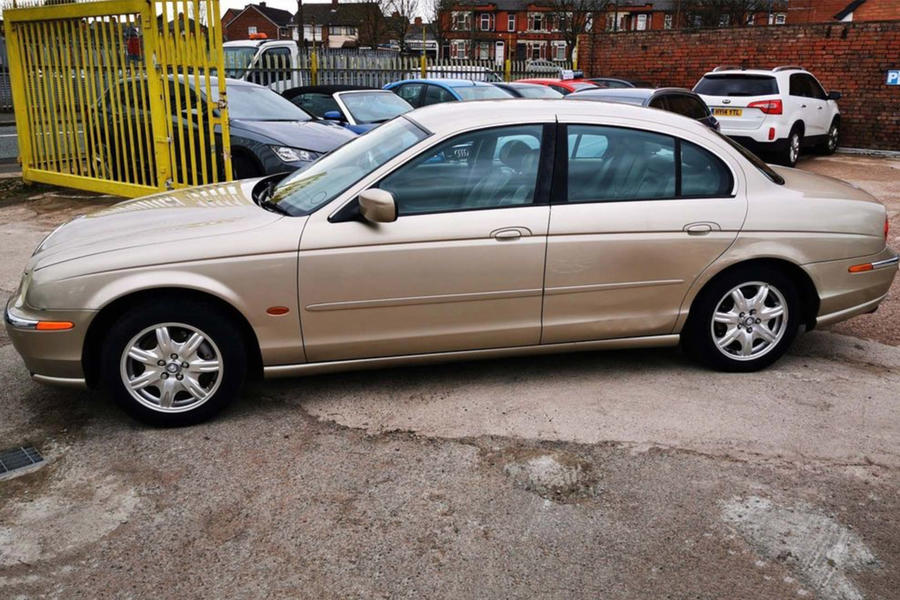 Jaguar S-Type: Purring around the seamier parts of London in an old Jag sounds like fun, but if you can’t stretch to a Mk2, how about this X-reg S-Type? It’s a 3.0 V6 that’s done 93,000 miles and has an MOT until October. It has a few choice dents (perhaps acquired during a bungled getaway), but what do you expect for £500? 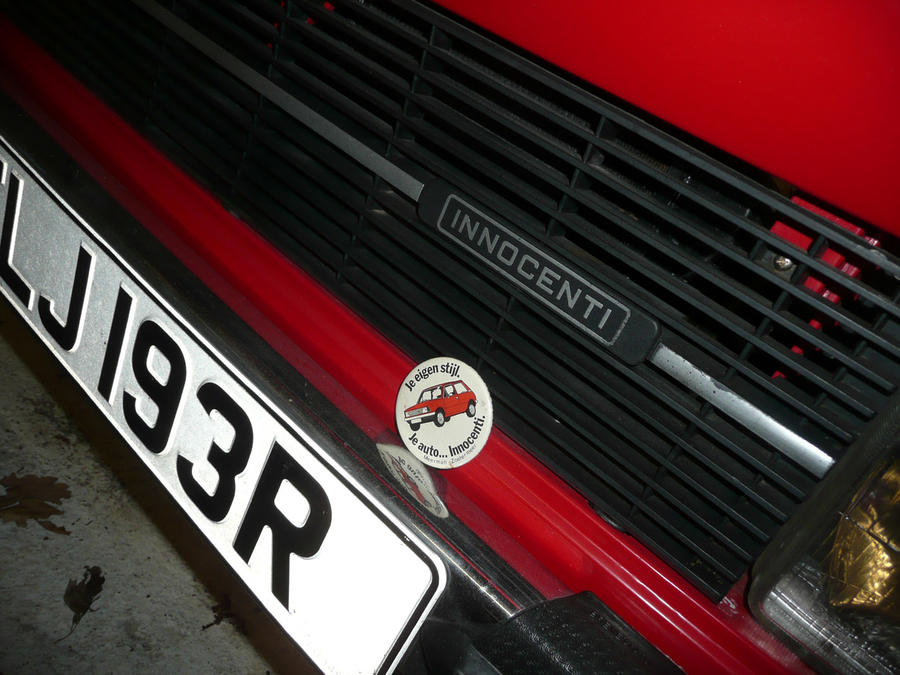 Innocenti Mini, mileage - 7235: I still have the adorable Italian car but haven’t been using it much due to… commitments. Well, insurance specifically: I hadn’t bothered to upgrade the cover to ‘agreed value’. I went through all the hoops and took photos, but sometimes I wonder about valuation departments. I know it’s a difficult one, but we agreed on what I paid for the car in euros plus what I’ve spent to fix it.

Anyway, I got sent the fantastic badge pictured above by Steve Bennett. He had it lying around and posted it on. That wonderful fellow car enthusiast gesture is more important to me than what this stylish little Mini may be worth. 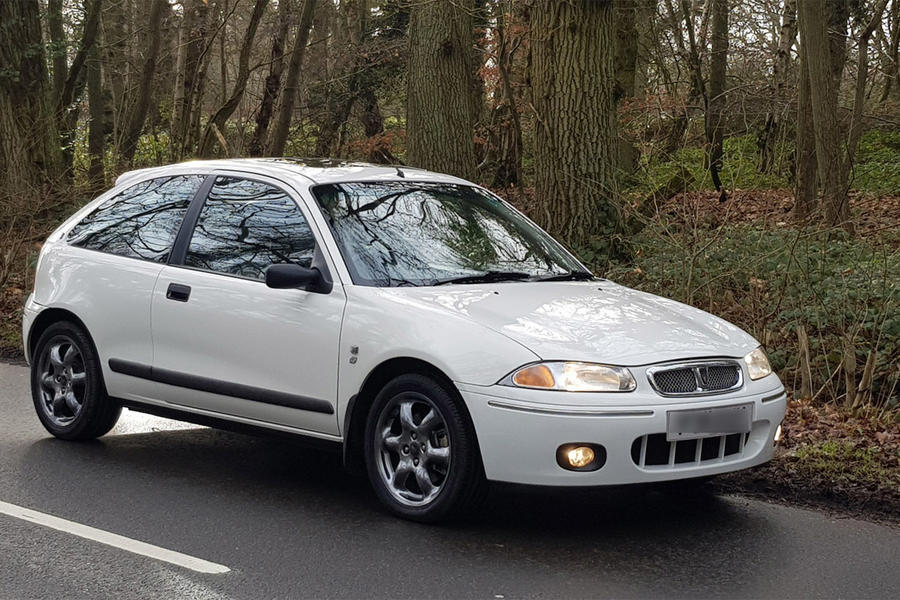 Rover 200 VI: Rover enthusiast John recently acquired this wonderful 1997 200 Vi with only 52,000 miles. One family had owned it from new, looked after it very well and kept it garaged. When the son took on the car from his father in 2008, he added some of the then-available MG ZR parts, such as 17in wheels, half-leather seats and larger front brakes, as well as a BRM mesh grille. The plan has been to restore the car to its original condition, using all the parts removed and carefully stored. The Vi is rare now, with only 30 on UK roads. 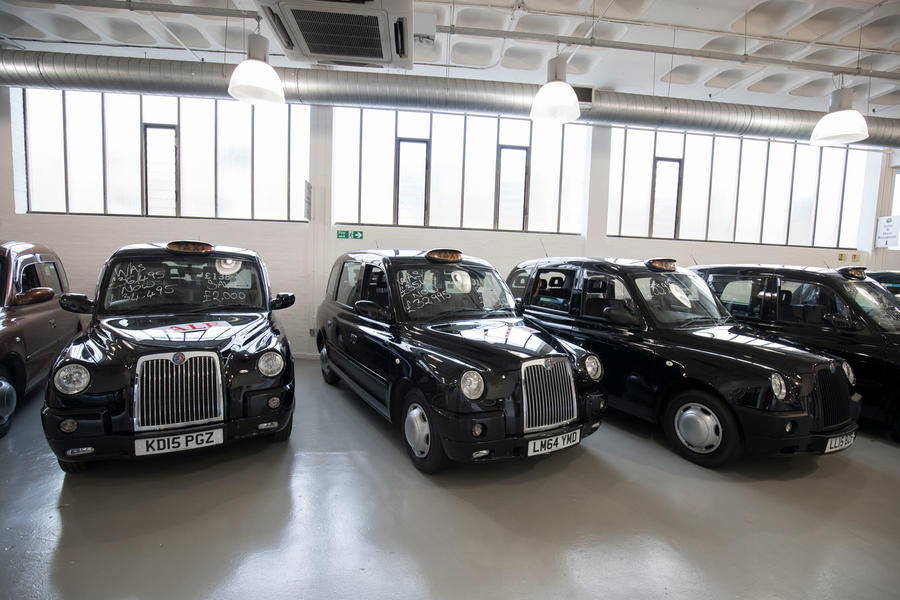 Question: I’ve seen a 2004-reg London taxi on sale for just £1250. It would seem to be a great family car, but are there any laws against private owners driving a black cab? Ken Jones, via email

Answer: Be in no doubt: an old taxi is slow, noisy and, aside from its tight turning circle, not much fun to drive. But there is a lot of room for passengers and luggage – and if the kids get too noisy, you can always slide the glass partition closed. Anyone can buy and run a black cab, but you should remove any operating signage. If it gets hit, spares and repairs are cheap. Insurance is reasonable through a specialist such as Adrian Flux. JE 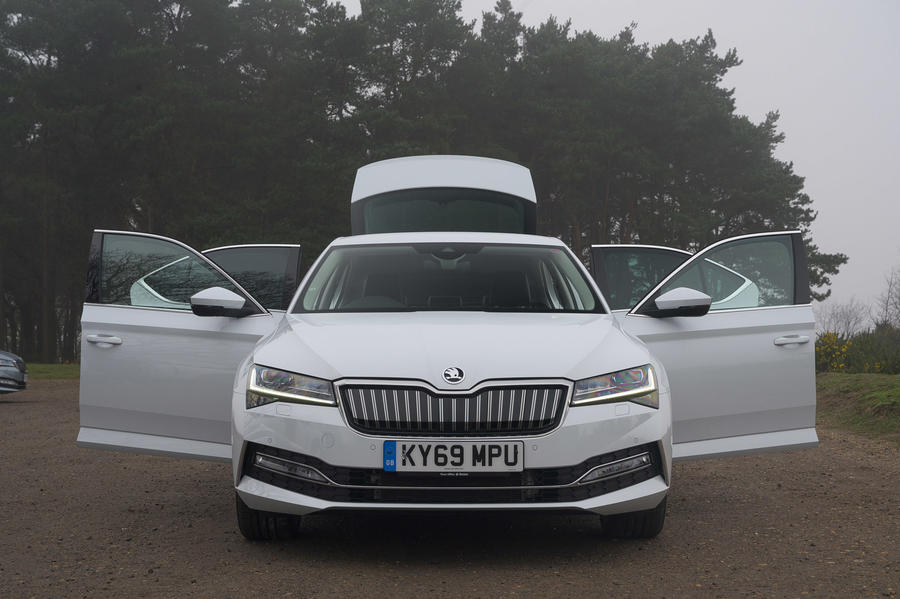 Question: I’d like to see the new Skoda Superb iV but, being an elderly gent, am concerned about catching a certain bug. How can I go about it? Doug Scott, Chepstow

Answer: Try Skoda’s live tour service at skoda.co.uk. Click on the ‘take a tour’ button against the Superb iV and then enter your phone number in the pop-up screen to the right. A Skoda expert will call you back and relay images to your computer from a handheld camera as they walk you around the car. I tried it from home and didn’t sneeze once. JE

However many French people can't be wrong

If you visit the French countryside, you'll see tens of thousands of ancient diesel Citroens, Renaults and Peugeots. These are run for peanuts, hold any number of goats, seasonal vineyard workers, endless children or junk for the dechetterie. My pick would be a Citroen ZX. Will go on for ever, nice to drive in a French kind of way and now even beginning to be collectable. Mine did well over 200,000 miles without noticeable issues (the eletric sunroof stopped opening, that was about it).

I bought a 'fancy' 98 Corolla (aka Celica 1.8ST) a few years ago, for £180. Absolutely top draw engineering- 15 mins to do a spark+oil+air service - although nothing ever goes wrong even if you abuse them, nor do they even seem to rust. I had it for a year and sold it (for £500) to a South African chap who wanted to export it to SA with a bunch of other battered Toyotas. I guess its still plugging away in Cape Town!

What is needed in a crisis is a vehicle from a company with a proven track record of being honest and truthful and not trying to wriggle out of technical obligations and legal responsibilities. A truly great recommendation from a brand you can trust in a time of crisis.