BACK TO ALL NEWS
Currently reading: James Ruppert: Capable Land Rover alternatives for less than £4000
UP NEXT
Spending 48 hours touring in a Ferrari Roma

Recently I received a panicky message from a mate. I quote: “My Land Rover Freelander, which has done about 130,000 miles, looks like it’s about to give up the ghost. It keeps losing power and, having just spent £450 on it at the garage getting the problem fixed only to have it resurface again today, I am thinking: ‘Is this the moment I decide to stop pouring good money after bad?’” It’s my job, then, to suggest suitable alternative banger-price small 4x4s.

First of all, I pointed him in the direction of the Kia Sportage, which I’ve always had plenty of time for. It isn’t hardcore, but it’s fine on the road. I found a 2006 2.0 XS petrol model with 102,000 miles; it seemed very tidy, and all for £2390. It must have been good indeed, because by the time my mate got around to contacting the seller, it had been sold.

I found another Kia in the shape of the Kia Sorento, which is a bigger and rather tougher beast. This was also a 2006 car, which meant that it had a full upgrade and, being a 3.5 V6 XT model, permanent four-wheel drive. With 92,000 miles on the clock, it was quite possibly a 4x4 too far, despite costing a tempting £1995. 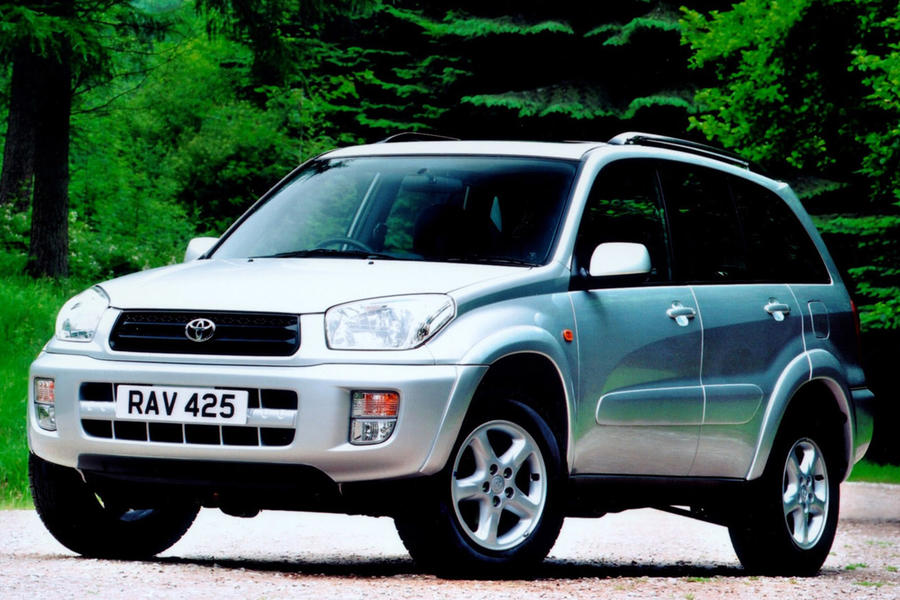 Something a bit more handily sized would be the off-road order of the day, so one of those super estates from Subaru. The Forester is a perky thing, and I found a 2007 2.5 XT petrol with 110,000 miles, a full service history and a recent cambelt change up for £3490. That seemed to go down well with my mate as a serious contender, although the running costs, even without breakdowns, might eclipse those of the Freelander.

A more conventional alternative to an exotic Subaru would be a Chevrolet. Well, a Vauxhall Antara with Chevrolet badges, anyway. The Captiva’s third row of seats may be useless, but its part-time four-wheel drive is all my mate needs. What’s more, the one that I found was up for £2400 – very reasonable for a 2010 2.0 Di LTX with just 65,000 miles. It also had an MOT with no advisories, so it was definitely a contender.

Going to the proper banger end of the spectrum meant going fairly ancient: a 2001 Toyota RAV4 with the reliable 1.8-litre VVT petrol engine in funky three-door format for less than £1500 with just over 106,000 miles. It might need more doors, but it’s better-looking than most modern 4x4s and simpler and cheaper to live with. Indeed, I went and found plenty of multi-door alternatives.

Then there was also a handful of Suzuki Grand Vitara 1.6 SE 4x4s from 2004 for less than £1400, but these aren’t particularly sophisticated. 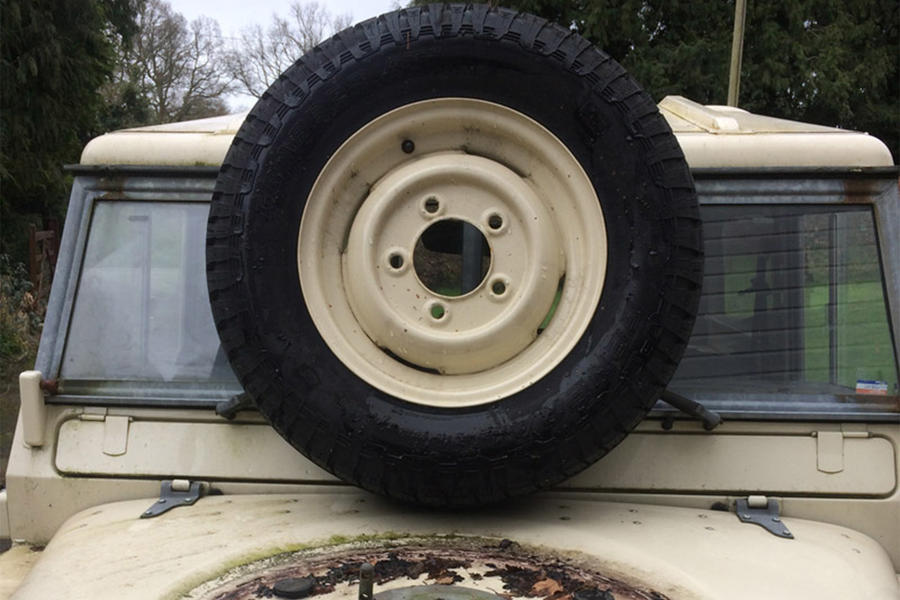 Land Rover Series 3: Removing the spare wheel from the bonnet turned out to be a jolly good idea. Indeed, putting the idea out there a few weeks ago led to all sorts of encouragement. Some readers even know people who have been swallowed by a Land Rover bonnet; they lived to tell the tale but did have a bit of a headache for a while. So off came the wheel. A rusty padlock, a couple of bolts and galvanised pegs held it in place. It left an impression of the tyre that I will have to deal with. The next job is relocating it. There’s a bracket on the seat bulkhead, but I’ll have to adapt it to fit. Meanwhile, lifting the lid on the Lorry has never been easier. 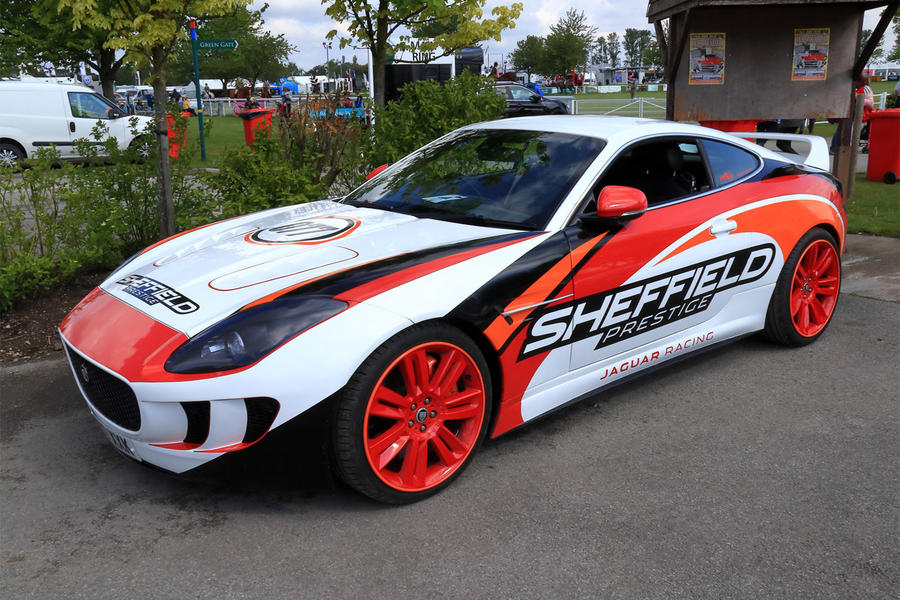 Jaguar XKR: Stuart is back with his Jaguars that raise money for good causes, and he’s very welcome: “You’re probably fed up with me sending photos of my XKs, but I thought you might be interested in my Grantley-bodied XKR. I’ve had it nearly two years; it has done just over 65,000 miles and goes like stink. As you can see, it has had a front and rear conversion with an F-Type appearance, plus side skirts and wheel spacers. Sheffield Prestige have been good enough to sponsor me; they’re great chaps. When I bought the car, it was black, but it had a full respray before being wrapped.” To find out more, visit tinyurl.com/sherwoodjaguar. 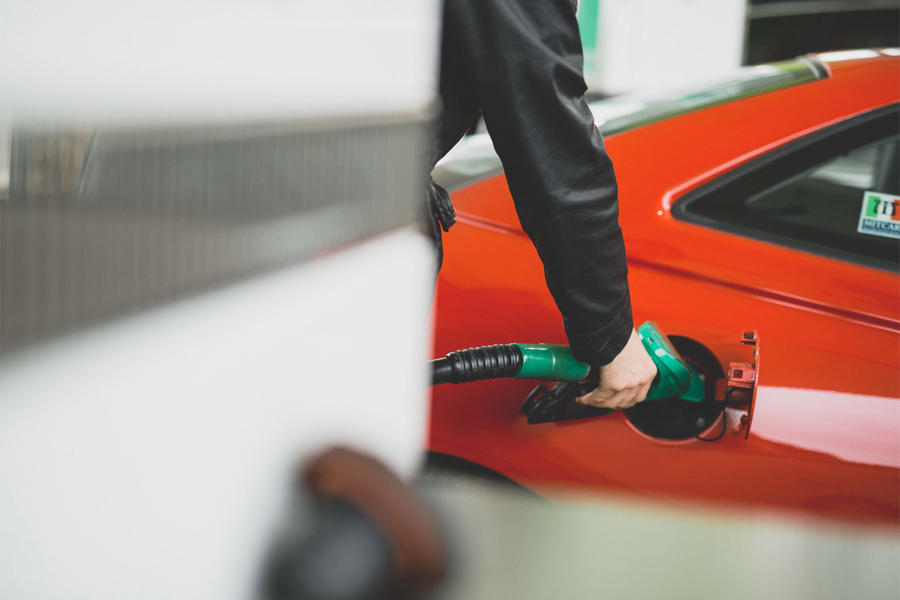 Question: Should I be worried about the roll-out of E10 petrol this year? I cover lots of miles but can’t afford anything too new. Monica Regan, Hove

Answer: In a word, no. From 2011, it became a legal requirement for new cars to be capable of running on fuel containing 10% ethanol, so you can pick up a leggy compatible car for a couple of grand. Even if you drive something older, you’ll still be able to fill up with E5 fuel (5% ethanol) at every petrol station, in line with the government’s plan to support drivers of the more than 700,000 incompatible vehicles still in use. If you’re in any doubt, use the government’s online checker at gov.uk/check-vehicle-e10-petrol FP 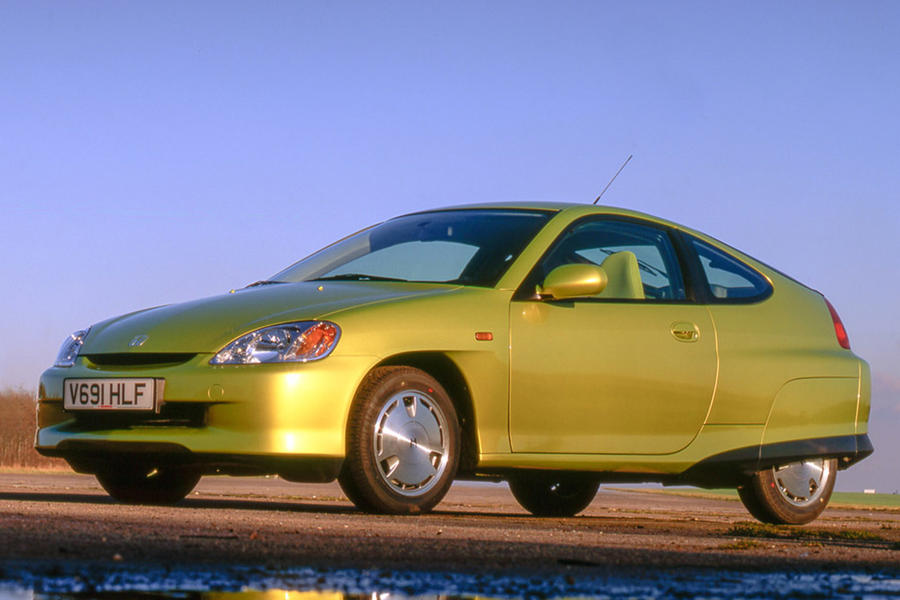 Question: Are there any cool hybrids? I want something frugal and cheap but which still has some petrolhead appeal. Ben Summerfield, London

Answer: How about an original Honda Insight? It is far less common than the same-aged Toyota Prius, should still be good for 70mpg on a cruise, is a treat to drive and, if you can find one in the right colour (we would go for Citrus Yellow), will turn heads on the high street. Double your budget to around £9000 and you could pick up an imported Toyota Estima Hybrid – essentially a bigger and sportier Prius. Or for something in the middle, check out the Lexus CT 200h, which offers refinement and long-distance credentials in a compact package. FP

What about an early model X-Trail? On a recent 4xoverland livestream, Andrew St Pierre White recommended it as a budget overlanding vehicle and I believe he'll be doing a video on it soon.

If I'd just spent £450 on a fix that immediately failed. my first instinct would be to go back to the repairer and ask for the job to be done properly. I can't help feeling that purchasing another 10-15 year old replacement isn't the answer. Granted an early Freelander isn't the most dependable of vehicles, but you you could end up just swapping one set of problems for another. Better the devil you know!

The Subaru, Suzuki and certainly Toyota are better alternatives to the LR Freelander even when new. You take these cars off-road and never return on foot.