BACK TO ALL NEWS
Currently reading: Lexus plots new entry-level compact for 2021
UP NEXT
Hope for Bloodhound LSR project as sponsor talks start again

Lexus is developing a new entry-level compact model to replace the ageing CT 200h, according to the firm’s European boss.

Plans to release a model that is smaller in size than the new UX SUV were confirmed by Pascal Ruch at the 2019 Geneva motor show, after UK boss Ewan Shepherd first hinted at such a car earlier this year.

Despite being introduced back in 2011, the CT 200h is set to remain on sale for another two years. The new model is therefore expected to arrive in 2021 and will almost certainly be based on Toyota’s new TNGA platform, which should offer significantly better interior packaging than today’s car. 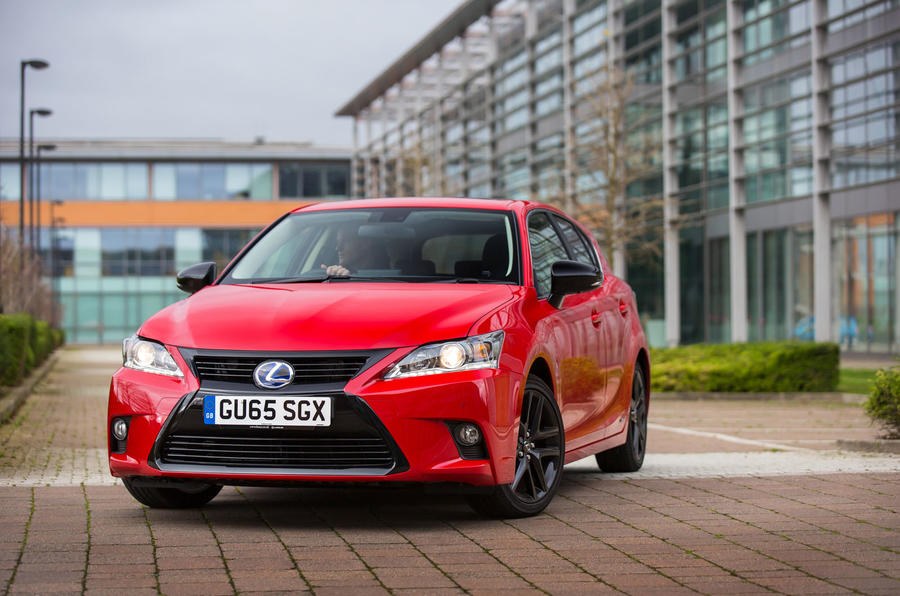 What’s not clear yet, however, is whether Lexus will retain the CT 200h’s hatchback bodystyle or move to something more crossover-shaped. We know it will be offered with some form of electrification, and it’s possible that such a car could be Lexus’s long-awaited first EV.

Ruch also claimed that Lexus is well-placed for the upcoming hybrid revolution, while at the same time revealing that petrol-electric models remain a significant minority of the brand’s global output.

Despite Lexus being known in Europe as a hybrid brand, Ruch said that only 182,000 of its record global 2018 sales of 698,000 vehicles were petrol-electric.

One reason for that was some restrictions on battery supply; another is that the big US market has a Lexus hybrid share of just 10%. The longer-term plan is for Lexus to move to a 50% hybrid production share globally, Ruch added.

Europe is the biggest market for Lexus hybrid models, with petrol-electric cars accounting for more than 75% of the 76,000 sales. In the UK, Lexus sales are nearly 100% hybrid. The plan is for European sales to continue five years of growth and expand to 90,000 units in 2019 – assisted by the new UX compact crossover – and then 100,000 units in 2020. 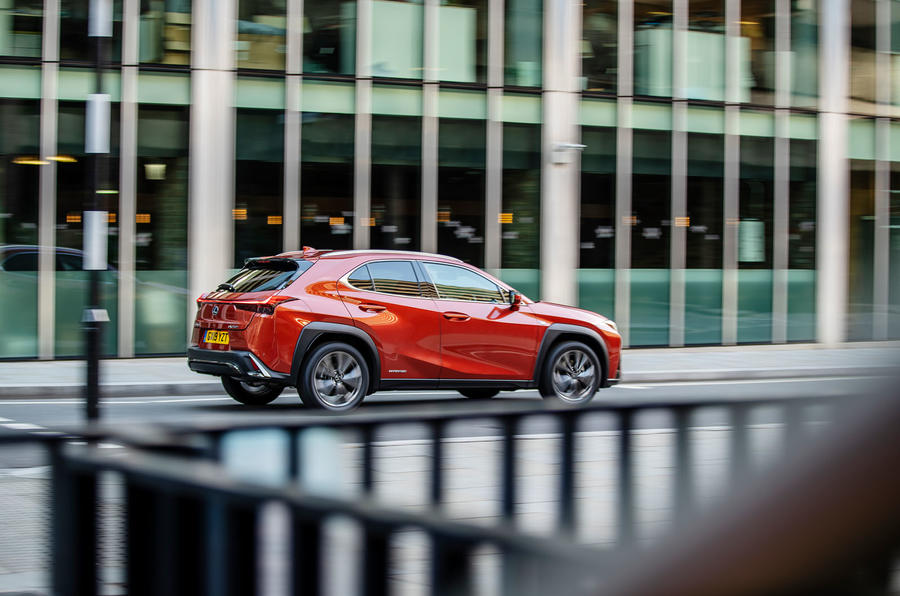 “Europe has a great strategic importance for Lexus because it’s seen as a leading region for technology and design,” Ruch said. “Our hybrid sales are highest in Europe, China and Japan will electrify [internal combustion engines] and the wider US market is really now starting with hybrids.”

Ruch told Autocar that the Toyota group was leading the European market in terms of fleet CO2 and was “well on the way” to meeting the upcoming 2020/21 EU CO2 regulations. “We will be focusing on a core strategy of plug-in hybrids, some EVs and, eventually, fuel cell vehicles,” he said.

Indeed, new figures from automotive analyst Jato Dynamics show that the Toyota brand posted a fleet average of 99g/km CO2 in 2018, beaten only by Tesla and Smart (89.9g/km).

if Europe is the core target, target European habits

Thus, the new compact from Lexus should be a hatchback compact with a SW version if its aim is to expand the sales of Lexus on the European market. Otherwise, it will remain confidential.

if Europe is the core target, target European habits

Thus, the new compact from Lexus should be a hatchback compact with a SW version if its aim is to expand the sales of Lexus on the European market. Otherwise, it will remain confidential.

I like the task done here because of its effectiveness. The car here in this picture is amazing and i think if we use such kind of pictures or ideas for professional australian dissertation writers we can also get appreciation for our task. Good one..!!
View all comments (10)