BACK TO ALL NEWS
Currently reading: James Ruppert: Uncool? Maybe, but MPVs are top bangers
UP NEXT
How the Bugatti Chiron became the first 300mph road car

I’m not a fan of the MPV. They do seem to be relentlessly dreary affairs, all performing seats, large cubbyholes and slab-sided van ordinariness. Except that they can be jolly useful. There are occasions when transporting extra bodies comes in handy, and packing in all sorts of odd parcels and other gear is where MPVs really come into their own.

The biggest MPV hurdle remains their lack of perceived coolness, which explains the remorseless rise of the SUV. But that’s when you reach for the classified ads containing Renault Espaces. They’re not as common as they used to be but it’s still possible to find a 2003 3.5 V6 Initiale, such as the 73,000-mile example I saw. What a wonderful thing it is. There’s 245bhp worth of Nissan 350Z-related engine. Not that you will be haring around in it, but this is still an epically cool way to arrive. Oh, yes, and the asking price is just £2499. Five previous owners, but history and recent bills, too.

Being classy is possible, then, but hard work and practicality are things that van-based MPVs can achieve in spades. It is easy enough to find some rather tired ones, so sorting out the cared-for, lightly used private examples is the key. In this case, the Renault Kangoo 1.6 Expression with an automatic gearbox that I spotted looked a smart buy at £1599. It was a 2006 car with a marginal 55k miles and a full service history. Automatic, yes: why complicate your van life with gears, rowing your way around the retail parks? 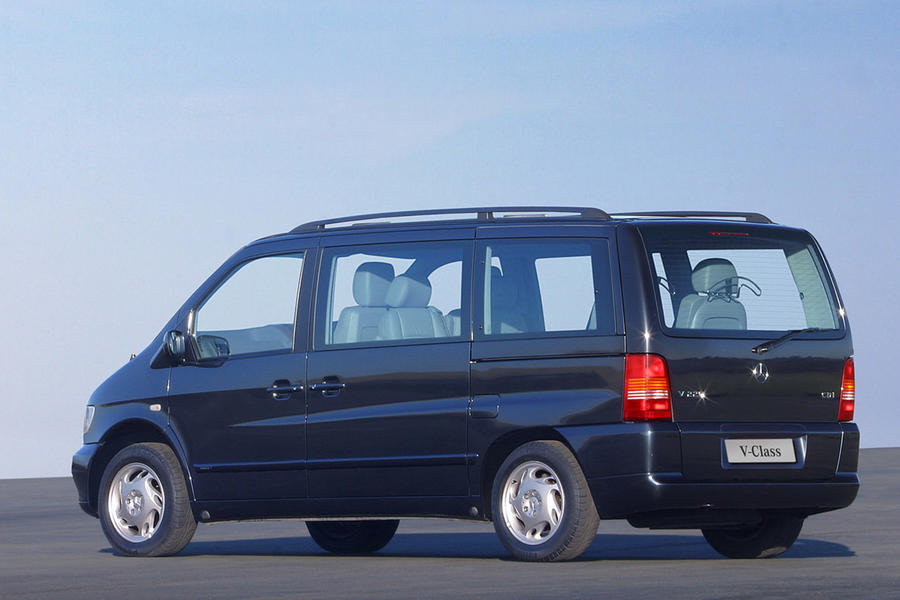 That was also my excuse for tracking down a Toyota Estima. Inevitably a Japanese import, it should not break down. The one I found was 2005 model with 56k miles being sold privately for £2450. Expect the full seven-seat thing and Hiace practicality.

For the full, full-sized van experience, though, it has to be a Mercedes V-Class. There is a very real chance that these have been worn into oblivion from overuse within the private hire trade. So I was pleased to stumble across a 2002 V220 CDi Ambiente. It had a reasonable 140k miles, if genuine. It had also had a new engine at one point, and you could live in it courtesy of a foldaway table and a bed arrangement. It would be a leather bed, but there you go: it’s somewhere to live. And all this for just £4000.

Multiple-purpose vehicles really are just that. They can do a lot of stuff as well as just getting you and potentially six or more others somewhere else. They are underrated and becoming undervalued. Meanwhile, those who want to have their practical cake and drive it hard will get themselves a 2008 Ford Galaxy 2.0 TDCi Zetec for £3500. 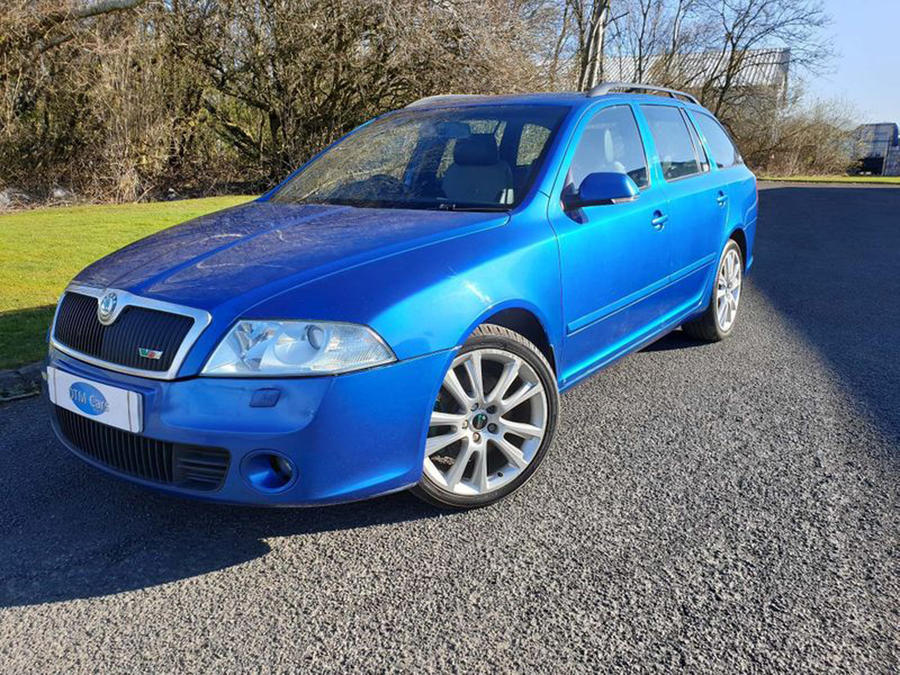 Skoda Octavia 2.0 TFSI vRS Estate: Would you rather have a tatty three-door VW Golf GTI or an enormous and well-looked-after Octavia vRS Estate with the same engine? For £3000, you’ll get a tidy 2007, 100k-mile vRS with a manual gearbox, a full service history and a year’s MOT. But act quick if you find one: there aren’t many around. 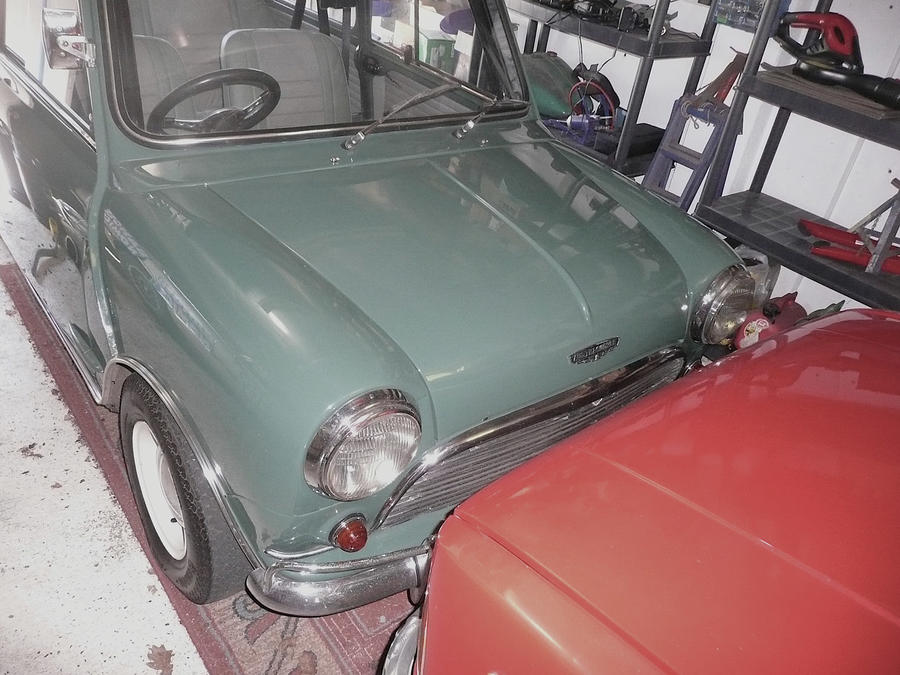 Mini Cooper - mileage, 103,427: The old Cooper is still on the fleet and gets used on a regular basis. No issues since the great blown head gasket debacle of 2019. I check the fluid levels regularly and it is all as it should be. There is an MOT coming up in a month’s time but I don’t see any issues to worry about.

You might not remember that the front suspension is broken. I have lived happily with it and the rock hardness of it all suits the blighter. It might look a bit cleaner than usual in this photo due to the fact that it has been buffed up – but not by me. 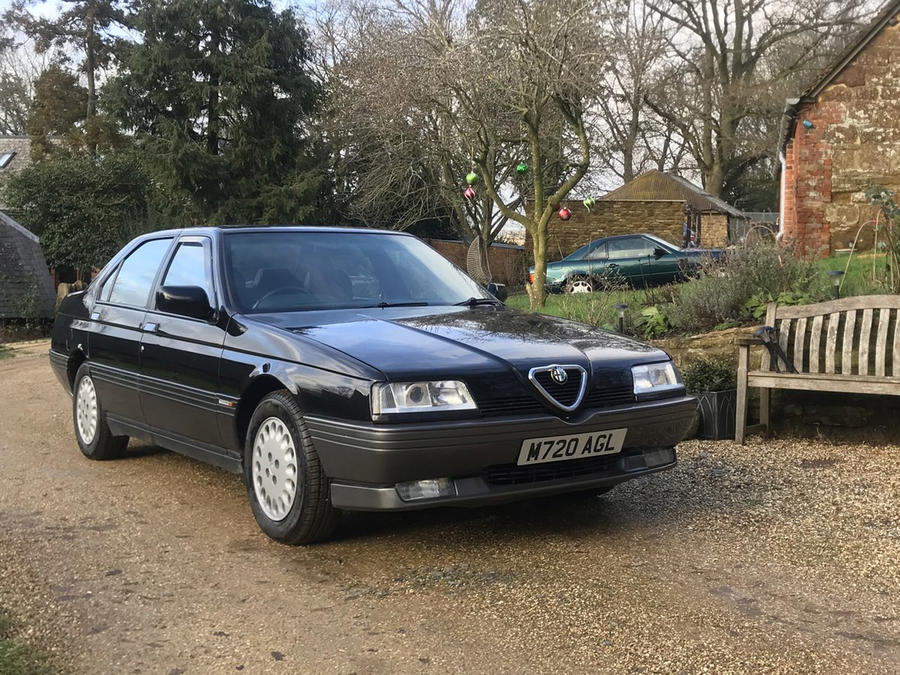 Alfa Romeo 164: Thanks to reader Stuart, who has told us about his 164: “My Italian beauty has done a modest 85,000 miles. She is a 1995 2.0-litre Twin Spark with a manual ’box and black leather interior. She spent most of her time in Ireland before immigrating to the UK and living in a barn for a couple of years.

“I have an immaculate Jaguar XJ40 but saw this 164 while surfing. I was seduced by her good looks, modest miles and the seller’s promise of no rust or electrical issues. He proved to be honest and now I have a gorgeous Italian beauty to enjoy next to my classy British bruiser.” 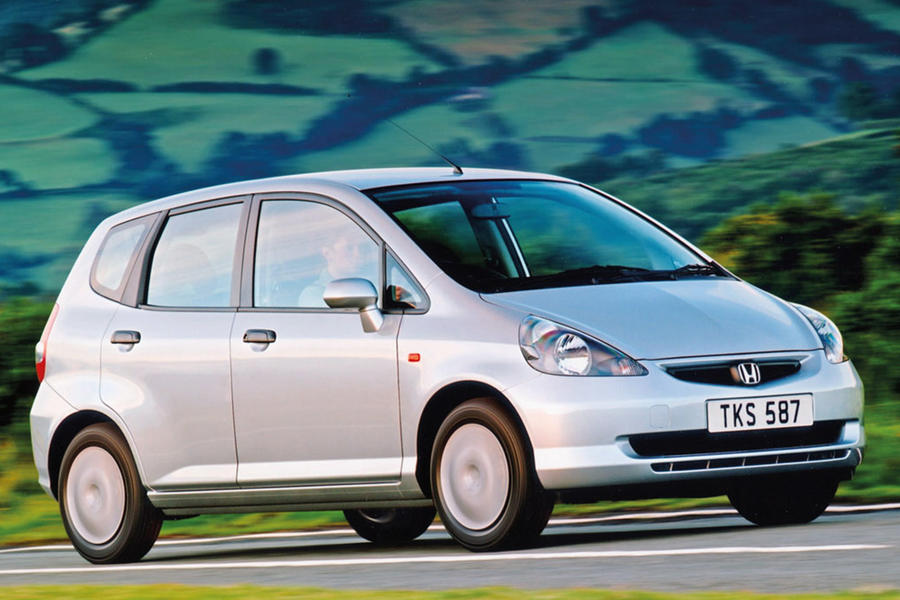 Question: I need a reliable car for £500. I don’t care about anything else: I just want it to work. What should I buy? Joe Pickering, Romsey

Answer: Finding anything remotely roadworthy for £500 is no easy task. But if you had to and reliability is your main concern, then we’d stick with Japanese brands. We found a Honda Jazz from 2004 with 160,000 miles on the clock for £499, with its next MOT due in August. If you can live with constant ‘all right, grandma!’ jokes from your friends, then it could be a great bet. DR 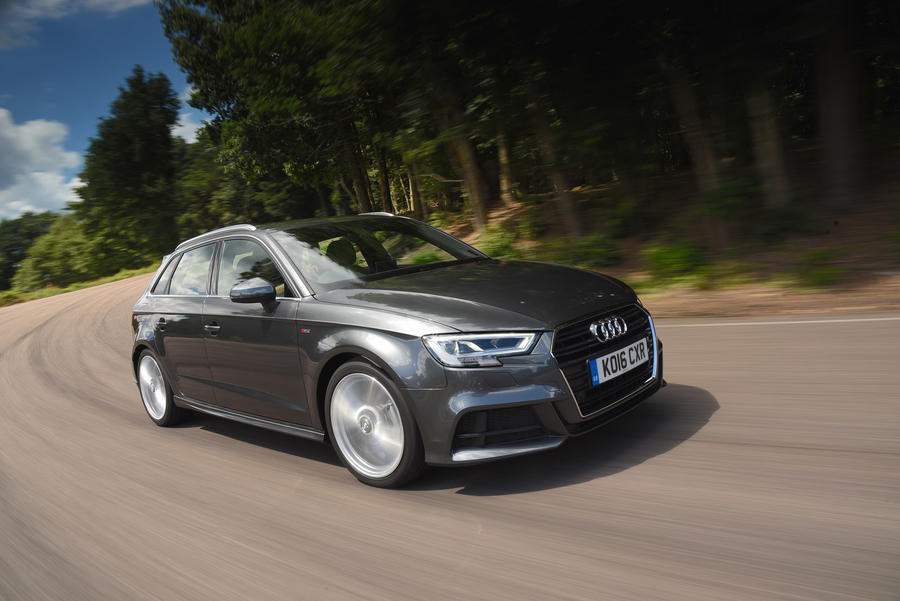 Question: I want to buy the new Audi A3 but, in some reviews of it, I’ve read that the older version is actually better. Is that true? Aaron Spencer, York

Answer: The short answer is probably, yes. It mainly concerns the interior. You might prefer the flashy looks of the new A3, but the old one is built better and feels sturdier throughout. It has a good old-fashioned rotary dial infotainment system, too, instead of the fiddly touchscreen that the new one gets. The cars are very similar to drive (still the same platform underneath) so we’d be tempted to find a bargain used one and make do with that. It’s a great car and £10,000 gets you a 1.4 TFSI five-door from 2016 with average mileage. DR

...long gone are the days when 140K in a Merc would be considered just run-in.

...long gone are the days when 140K in a Merc would be considered just run-in.

Also that generation of Vito have a Citroen AX feel in the density of their fittings and they rust like something from the 60s.