BACK TO ALL NEWS
Currently reading: Winners and losers in the 2019 UK car market so far
UP NEXT
2024 Evoque, Discovery Sport to lead new-era Land Rover EV line-up

Winners and losers in the 2019 UK car market so far

The first half of 2019 has been unusually turbulent for the world’s car makers, and coming off the back of a solid 2018, the reverse into financial losses for some firms has been a surprise.

Weak sales in China can be blamed for some of the trouble, but concerns over global trade wars, Brexit, Dieselgate and anti-trust legal action in Germany are also factors.

Of the eight firms we looked at, five – BMW, Fiat Chrysler Automobiles, Ford, Nissan and PSA – made a profit in the second quarter or half year. But six of the eight recorded reduced profits, in some cases by a dramatic margin, such as Ford, Mercedes and Nissan.

It is worth noting that the April to June trading period for Japanese companies is called Q1, because their financial year ends in March, making their Q1 the equivalent of Q2 in the US and Europe.

Aston Martin’s woes are outlined here, but here’s our rundown of a selection of winners and losers. 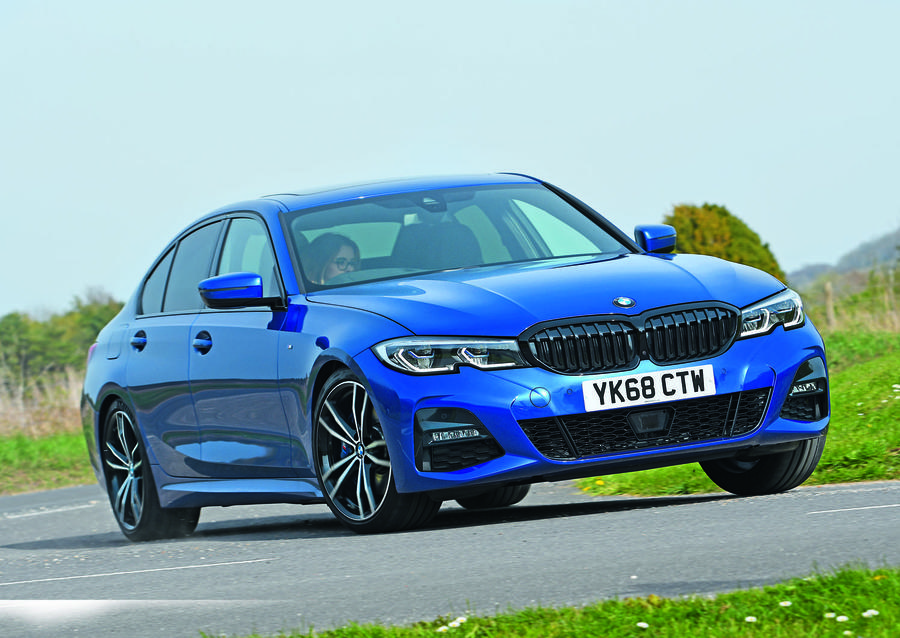 Provisions for Dieselgate-related ‘anti-trust’ legal costs put a significant drag on profits at BMW, despite production hitting a record. The company also highlighted increased competition, launch costs for new models and higher R&D expenditure on electrification and autonomous driving. BMW still produced a significant profit in the quarter, but it “dropped sharply” in the company’s own words, and its margin reduced to 6.5% – lower than volume car maker PSA. BMW delivered 566k units (up 2.7%), Mini 89k (down 5.8%) and Rolls-Royce 1328 (up 36%). Although most car makers struggled in China, BMW Group sales increased 24% there. Europe remains difficult, though, with sales down 4%. 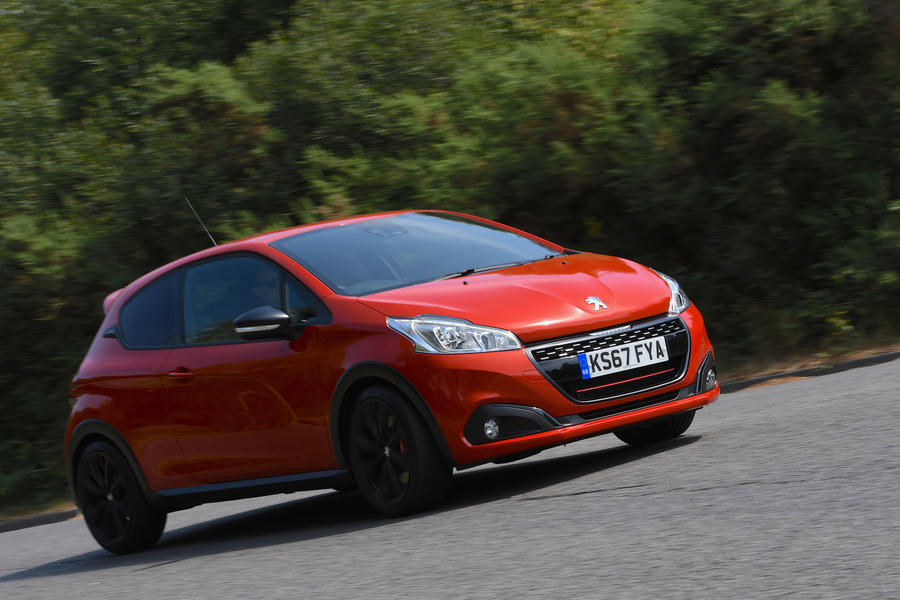 PSA is a bright light for the industry, having increased first-half profit, boosted by new model launches and a contribution from Opel-Vauxhall, and despite a drop in global sales volume. PSA’s operating margin is now 8.7% – impressive for a volume car maker. PSA says cost saving from platform-sharing with Opel-Vauxhall boosted profitability, offsetting £275m of extra costs in China. The group’s best-seller remained the Peugeot 208. 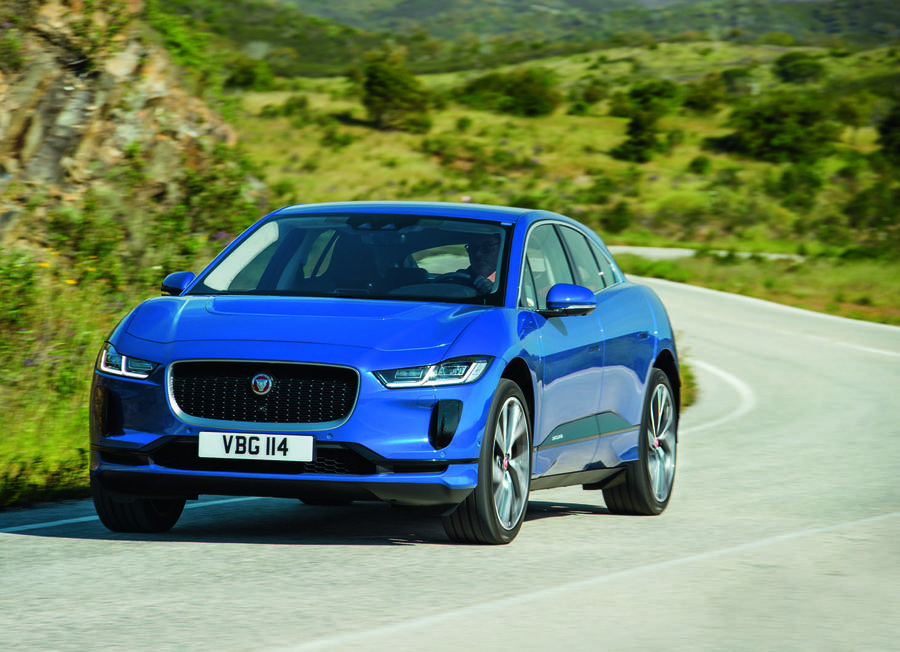 JLR returned to loss-making trading in the second quarter, having made a welcome profit in the first quarter. The loss was blamed on a global sales slump. UK sales were actually up, and sales in China recovered in June, an encouraging indicator for the rest of the year. Plant shutdowns and delays in WLTP certification were also blamed. Looking ahead, JLR says a £2.5bn cost-saving programme is on track and delivered £400m of benefits in the quarter. 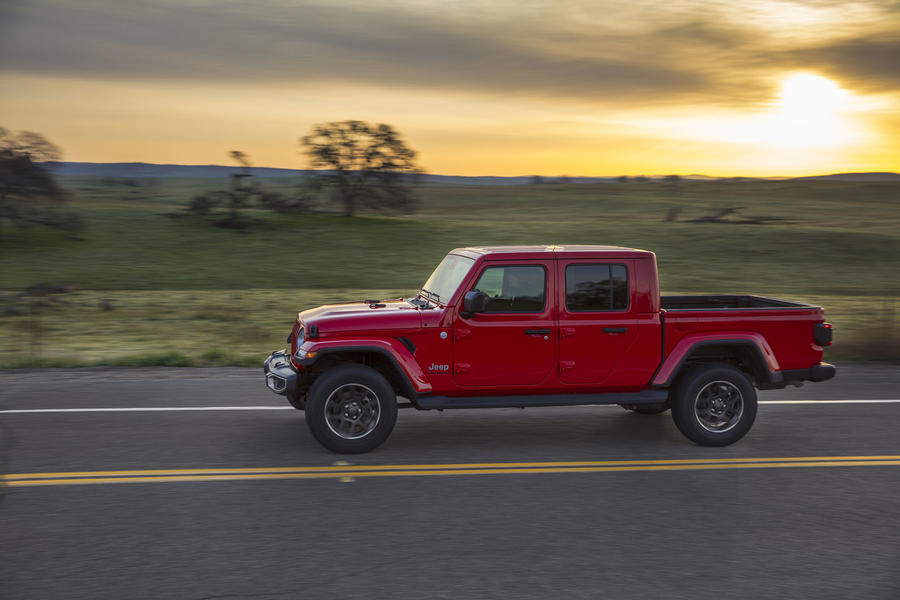 FCA is having one of its better years, with its profit increasing solidly. Strong US performances by Ram and Jeep are the highlights, with the highly profitable Ram 1500 and Super Duty boosting its pick-up market share to 28%, up 7% on last year. Meanwhile, demand is strong for the newly launched Jeep Gladiator pick-up, which is already hitting its forecast full-production run rate. On the downside, Alfa Romeo, Fiat and Maserati are all struggling and sales in China are weak. In response, Maserati is planning a “significant inventory reduction” in the second half of 2019 in readiness for new models in 2020. Always look on the bright side: watch out for bargains in Maserati dealers this autumn. 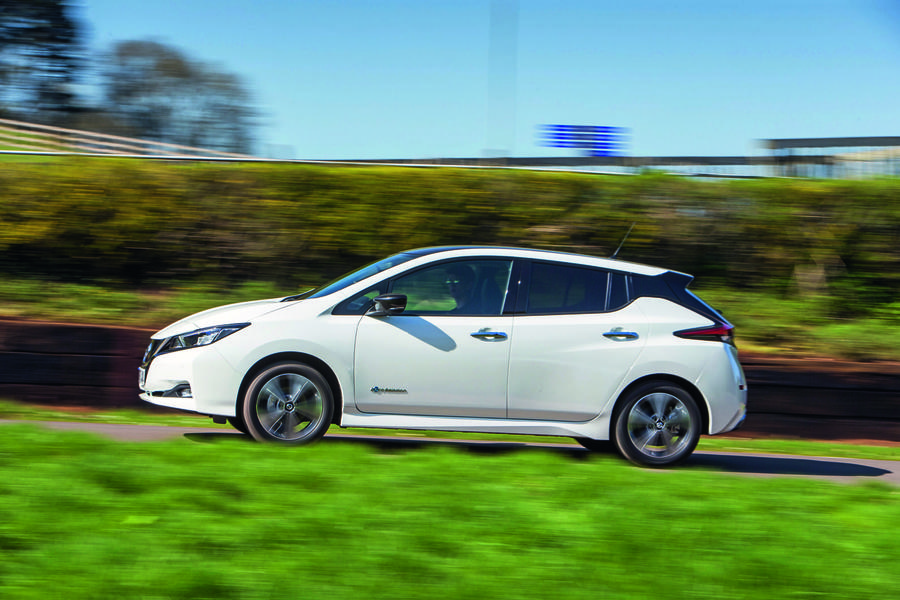 Nissan just about scraped a profit in its first quarter, blaming the near-wipe-out of its profits compared with Q1 2018 on fewer sales, higher raw material costs, exchange rate fluctuations and investment costs to meet new emissions rules. Europe dragged down the sales figures, with a 16.3% drop to 135k units, as did Japan (-2.6%) and the rest of the world (-13%), although sales in China were up (by 2.3%). In response, Nissan is cutting around 12k jobs globally, pruning some compact cars from its model range and reducing annual production capacity to 6.6m by 2022, a cut of 600k. 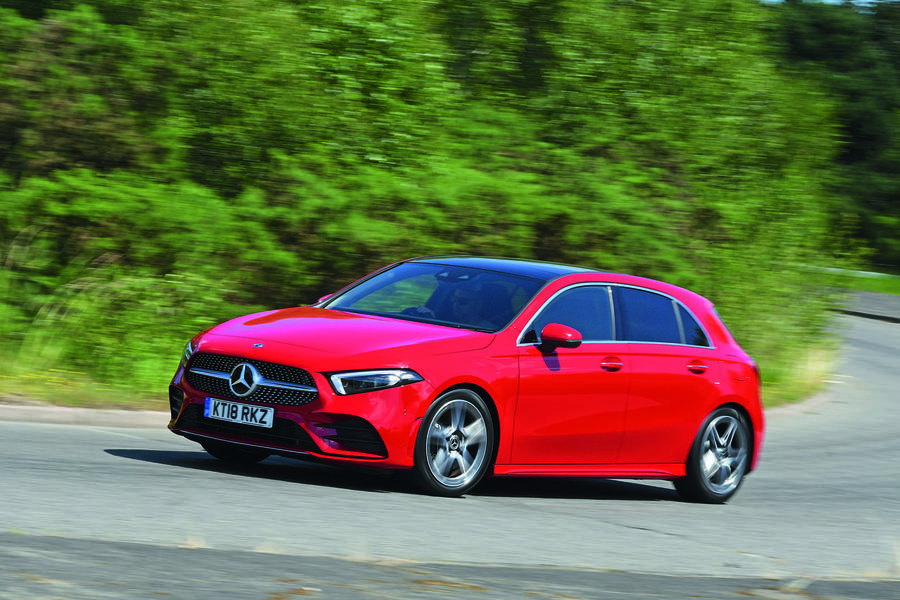 Mercedes parent Daimler – the car, truck and van business – has issued four profit warnings in 2019, largely because it is setting aside £1.5bn to cover a fine expected to be levied after Mercedes transgressed diesel emission regulations. A further £0.9bn has been allocated for a Takata airbag recall in the US. Sales, meanwhile, have been hit by the global trade war between the US and China and the diesel backlash in Europe. Most affected were SUV sales, which dropped to 181k units (-13%), although the new A-Class boosted its sales significantly, up 27% to 124k units. But the overall effect has been stark: last year, in three months’ trading (March to June), Mercedes Cars made a £2.4bn profit. The comparative figure this year is a £612m loss and a negative profit margin of 3%. Ouch. 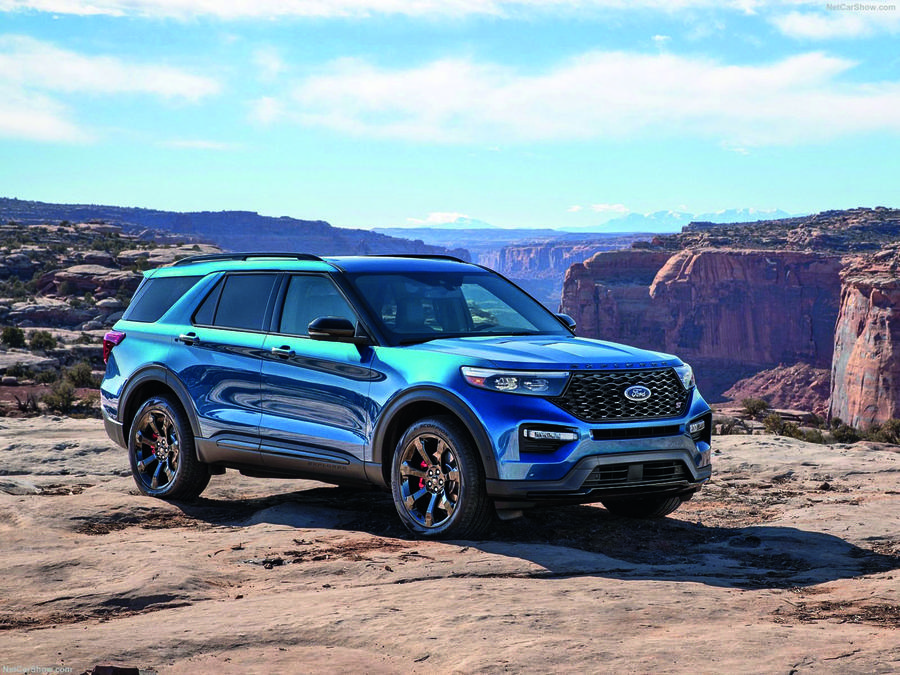 Ford launched key new models such as the US-market Explorer and Lincoln Aviator, but restructuring costs in Europe and South America just about wiped out a £1.1bn operating profit in automotive. It ended up making £122m in the second quarter, but that’s tiny compared with Q2 2018, when it reported a £0.91bn profit. Much-publicised attempts to shift Ford into the technology business continue to flounder and an investment in cloud-based Pivotal Software had to be written down by £149m. More positively, Europe is showing signs of stabilising, with sales of 379k units (up 3%) translating into a profit of £44m, the first quarterly improvement in two years. However, European market share remains under pressure and fell by 0.2%.

Analysis: why Vauxhall's Luton plant has a bright future​

I do get frustrated that China is continually blamed. Sure it is a factor but only if you have a business model that is almost solely dependant in China ( eg jaguar Land rover). It’s no secret that their issues are simply they rely so heavily on Range Rover and Sport to make any money. Any money they do make is then spent on late Engineering or excessive warranty costs to get the things sorted.

BMW sure have deep pockets but they’re not actually having to dig into them to save themselves nor are PSA for that matter.

Lets just face facts, car ownership and desire is a changing race daily and you have to be nimble.

Winners and losers in UK

Winners and losers in UK market, yet it reads global...

What about the rest?

It would be interesting to see how some of the big names fare - what about GM, VW, Toyota, Hyundai / Kia, Honda, Mazda etc?