BACK TO ALL NEWS
Currently reading: Jeep's plans for Europe include Gladiator pick-up in 2020
UP NEXT
Exclusive: Aston Martin seeks funds to safeguard its future

Jeep will bring its new Gladiator pick-up truck to Europe next year, and its plans include a UK launch.

The heavy-duty vehicle, which is based on the new Jeep Wrangler, was revealed late last year, and its European fate at that point wasn't clear. However, Jeep's European boss, Jeff Hines, has confirmed to Autocar the decision had been taken to launch in Europe.

“It will land in quarter one or quarter two in 2020,” he said. “It won’t be big volumes, but our customers love the idea of it.”

The Gladiator will arrive at a time of strength for Jeep in Europe. Its 170,000 sales total in Europe last year was an increase of more than 50% on the year before and made the brand bigger than Land Rover in the region.

Its best-selling models are the Jeep Renegade and Jeep Compass, the two smallest vehicles it makes. From 2020, both will be made in Italy, once production of the Compass moves from Mexico. Both models will be available as plug-in hybrids by then, too. 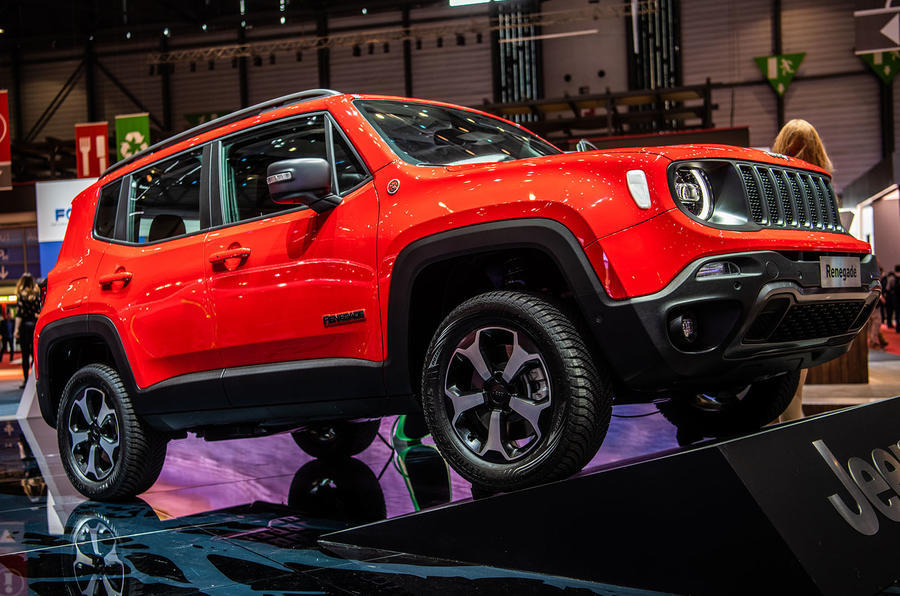 Hines said that further growth for Jeep in Europe was possible: “How big can we be? Never big enough, so long as we stay true to the brand.

"To grow more than 50% will be tough, but we have plans to support growth even if the industry remains flat or decreases.”

When asked how it felt to now sell more cars than Land Rover in Europe, Hines said: “It feels good on our sales performance and growth and to bring more customers. We can grow and bring to more customers. We’re steadily improving.”

Two more models that could come to Europe in time have also just been confirmed by Jeep after investments in its US factories. A seven-seat SUV to sit alongside the Grand Cherokee will launched before 2022, as will a luxurious new SUV to sit atop the range that will revive the Grand Wagoneer name.

For now, the new Wrangler is soon to begin its full roll-out in the UK, where it's expected to become Jeep's third best-selling model.

Would sell well here, if we get it

It seems that since we stopped making our own utes, every tradie is driving a Ranger (pretty much the only Ford that sells)

Jeeps sell well, so a ute should sell even better.

It’s a cool looking design, I wish them well. Wonder where it’s made?

We’re back to the issue of Wrangler prices in the UK, which as many have pointed out are excessive. This will surely suppress the chances of the Gladiator pickup selling here in meaningful numbers.

I love the Wrangler despite all the compromises for everyday use, but I’m disappointed and pessimistic about their chances of increasing UK market penetration with the current pricing strategy.

This Gladiator seems exactly what the new Defender should be - rugged, genuine off-road capability (and over-priced lol!). Let's just hope the Defender doesn't just fill the void left by the previous Discovery, now that the current model has moved (hideously) 'upmarket'

This Gladiator seems exactly what the new Defender should be - rugged, genuine off-road capability (and over-priced lol!). Let's just hope the Defender doesn't just fill the void left by the previous Discovery, now that the current model has moved (hideously) 'upmarket'

They may offer an - off roadish version of it for extra money.