BACK TO ALL NEWS
Currently reading: Maserati plans shake-up to combat sales slump
UP NEXT
Sorry, wrong number: the forgotten problem of car clocking

Faltering sales and profits at Maserati are prompting a change of strategy for the luxury sports car marque.

New Fiat Chrysler Automobiles CEO Michael Manley has admitted that the organisational pairing of Maserati with Alfa Romeo was a mistake, and resulted in the former being treated “almost like a mass-market brand”.

Manley has returned Harald Wester to the position of head of Maserati, which the German held previously between 2008 and 2016, and given him the task of installing a new management team and developing a revised plan. 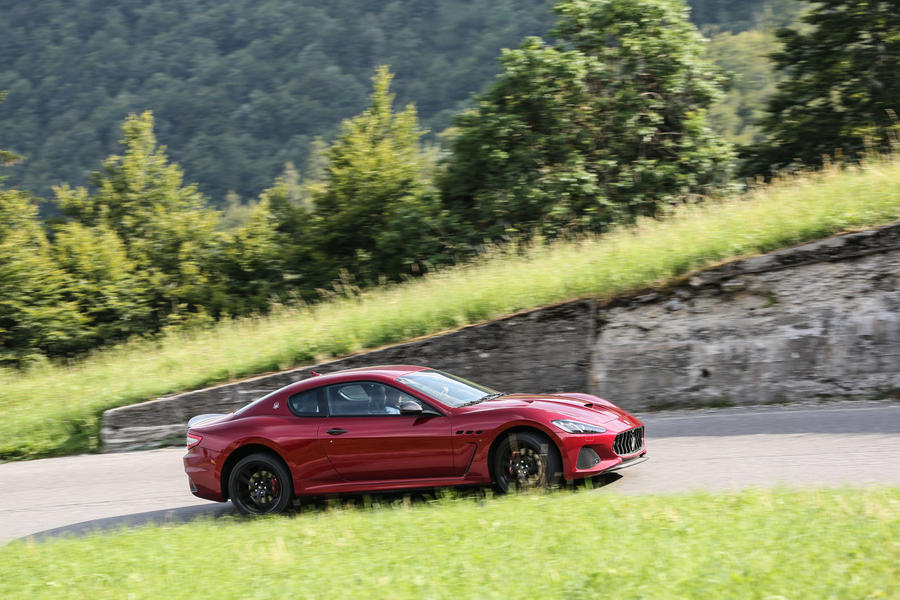 Wester has already recruited Jean-Philippe Leloup from Ferrari to lead a new department called Maserati Commercial. A new boss has been appointed to Maserati North America too. There’s no word yet on whether additional investment will be directed to the brand.

Speaking at an investor conference last year, Manley said: “With hindsight, when we put Maserati and Alfa together, it did two things. Firstly, it reduced the focus on Maserati the brand. Secondly, Maserati was treated for a period of time almost as if it were a mass-market brand, which it isn’t and shouldn’t be treated that way.”

Manley added that the new plan “will be followed by some further action we will take in the fourth quarter.

“It will take at least two quarters to sort through some of the channel issues, but I’m expecting Harald and his team to make some significant progress beginning in the second half of 2019.” 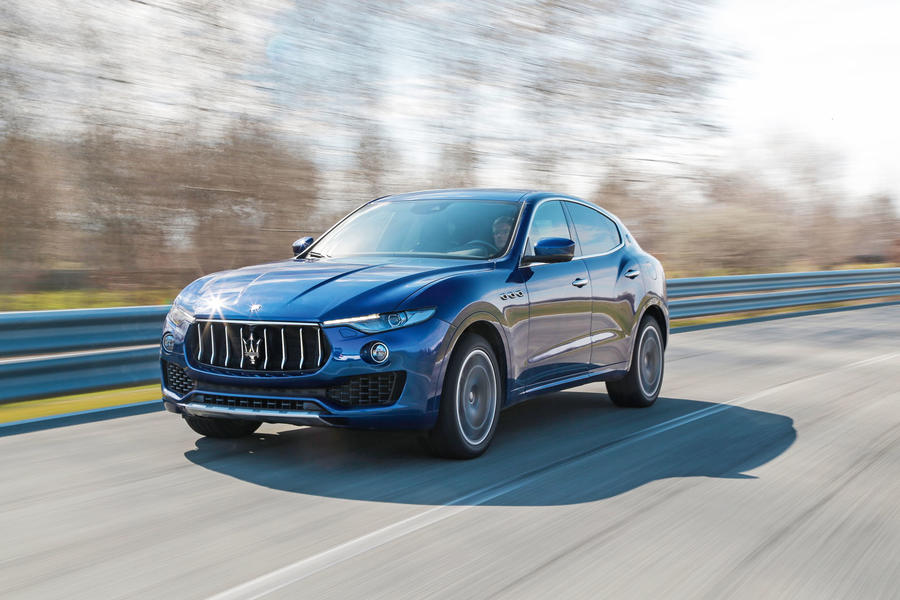 Maserati has been hit by a substantial drop in sales to China and some headwinds created by the new WLTP emissions regulations. But the root of its problems is the lack of new models. The GranTurismo and GranCabrio range is 11 years old, making them among the oldest cars on sale today; the Ghibli and Quattroporte saloons are five years old; and the two-year-old Levante is already experiencing dwindling sales in the face of competition from the new Porsche Cayenne, BMW X5 and Mercedes GLE.

Maserati’s plans for the next five years were initially laid out during the last investor conference chaired by former CEO Sergio Marchionne in June 2018. They included finally launching the Alfieri coupé in both fully electric and plug-in hybrid form; a new SUV to sit beneath the Levante; and all-new replacements for the Ghibli, Quattroporte and Levante as both EVs and plug-in hybrids.

Maserati to take on 'Porsche and Tesla' with Alfieri, new SUV and four EVs​

This is a  great inspiring

This is a  great inspiring   article.I am pretty much pleased with your good work.You put really very helpful information. Keep it up. Keep blogging. Looking to reading your next post.

Thank you again for all the

Thank you again for all the knowledge u distribute,Good post. I was very interested in the article, it's quite inspiring I should admit. I like visiting you site since I always come across interesting articles like this one.Great Job, I greatly appreciate that.Do Keep sharing!

When it was announced a

When it was announced a decade or so ago, I hated the plan to make Maserati a mass-market car. Maseratis should be rare – not a marque to sell 50,000 per year. They should be special, like they were in the ’60 and ‘70s, and pre-current lineup. IMO, the 3200 and 4200 GTs, the current (if now old) Grand Turismo and the previous generation Quattroporte are good examples of what Maseratis should be. The current Quattroporte is just not quite special enough IMO. The current Ghibli, while good-looking, is clearly not special enough to wear the name of one of the most beautiful GTs ever made – it looks and feels like the “cheapened” down-market Maserati that it is. Masers shouldn’t be competing with the E-class and 5-series. They should be expensive, high-end sporting GTs – special like a Ferrari, but more GT than hard-core sports car. The Quattroporte should be stunning. If they must do an SUV, it should be much more special than the Levante. I hope this marks a turning point – a return to Maserati being a truly special car.

About mergers, we have too much platform sharing already -- the last thing I'd want to see is even more dilution of individual marques' characters. I understand the business case, but it becomes a self-fulfilling prophecy, which is a crying shame. I recently bought a Giulia (I'm in the US), in large part because it's genuinely distinctive and feels unique. It's a great drive, and it's been completely reliable.

Rare is only any good...