The Slovakian will join BMW as head of design operations, while his predecessor Karim Habib may move to Volkswagen
Close

BMW has confirmed that Jozef Kabaň, the man behind the bullish look of the Bugatti Veyron and current head of design at Skoda, will become its new head of design operations, replacing Karim Habib.

Read our review of the Skoda Kodiaq

Skoda has thanked the designer for his work with the manufacturer, saying he has “significantly influenced the design and emotionality of the brand”.

“We would like to thank Jozef Kabaň for his performance and wish him well in his future endeavours,” a statement read. 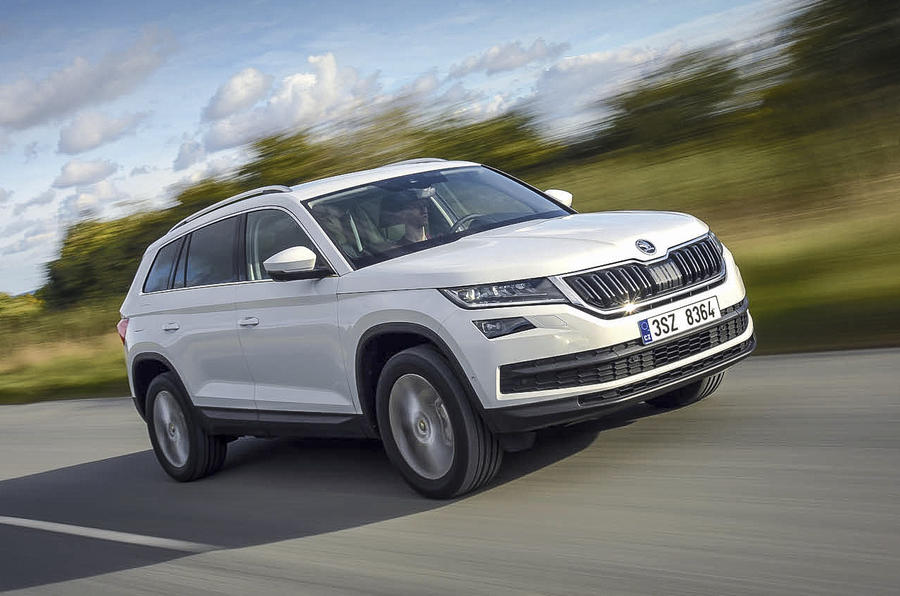 Since joining Skoda in 2008, Kabaň has completely revolutionised the manufacturer’s design ethos, earning many plaudits along the way. Kabaň's credits feature the current range of Skoda models, including the Octavia, Fabia, new Kodiaq SUV, and the forthcoming second-generation Yeti.

A specialist in exterior design, Kabaň studied at the Academy of Fine Arts and Design in Bratislava, Slovakia, from 1991.

In 1997, as a student supported by Volkswagen, he received a Master of Art degree from London's Royal College of Art.

During his studies, he took part in a Skoda design competition, in which he came second, and was subsequently offered a job at parent company Volkswagen, initially as a junior assistant of design and later as an exterior designer. 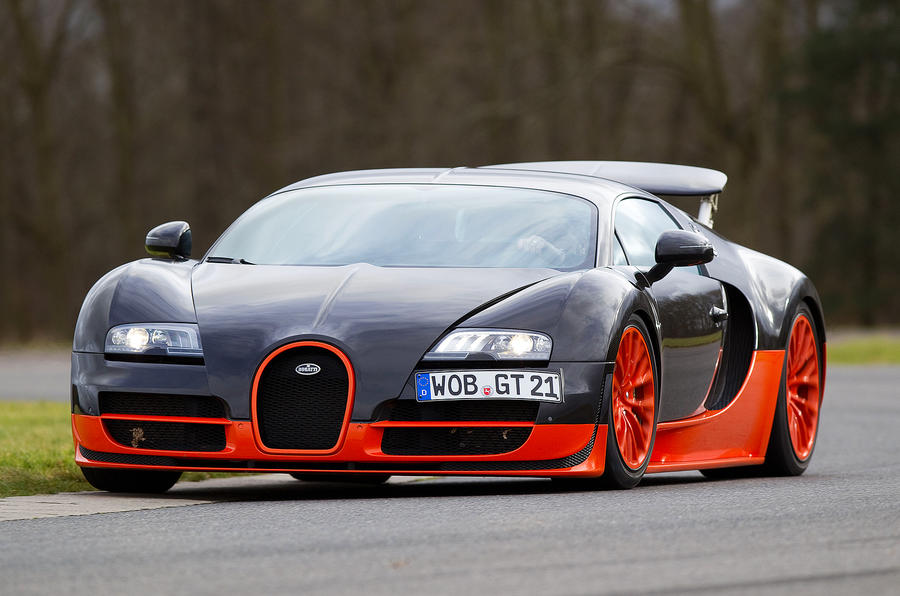 After joining Volkswagen in 1999, Kabaň penned the design for the original Bugatti Veyron EB16.4 under the direction of Volkswagen’s former head of design, Hartmut Warkuß. Kabaň also designed the Volkswagen Lupo and Seat Arosa.

Kabaň moved to Audi in 2003, where he was made of head of exterior design before heading up design operations at Volkswagen’s Czech sister brand, Skoda, in 2008.

Kabaň will take up his new position at BMW with the manufacturer showing a change in the direction of its styling of late. Cars like the bold new Range Rover Evoque-rivalling BMW X2 show a more individual approach, with a focus on the lucrative SUV market. 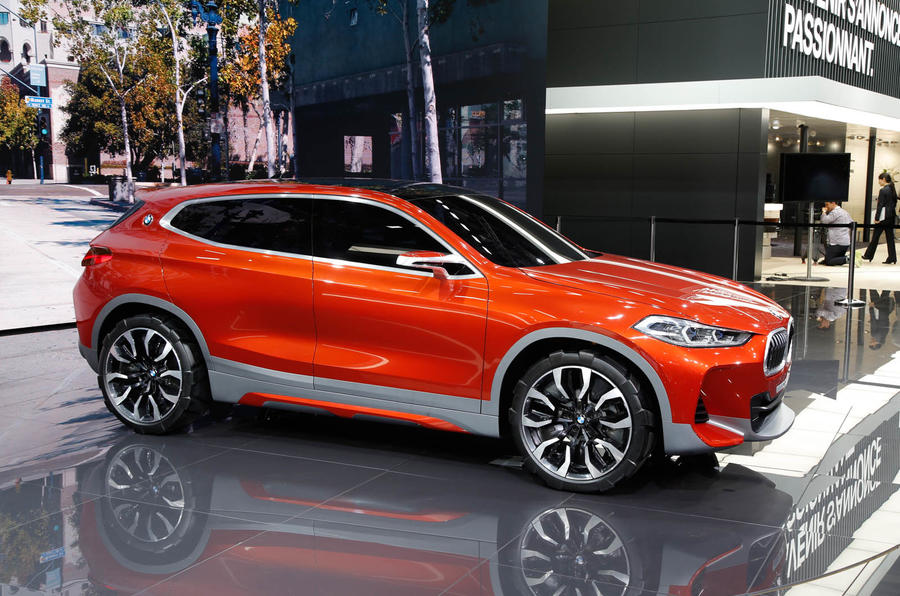 It's unclear where such a move would leave the current head of Volkswagen design, Klaus Bischoff, who was appointed under the Volkswagen Group's former overall head of design operations, Walter de Silva.

Watch us drive the Bugatti Veyron

How the world has changed:

How the world has changed: "BMW poach designer from Skoda"
Kamelo 9 February 2017

How the world has changed: "BMW poach designer from Skoda"

Quicker than it has ever changed before. Amazing what 20 years can do to two companies, and the poeple that work in them.

Habib go. As far as I can see Hooydonk must go - he's responsible for the dullest designs.
abkq 10 February 2017

Habib go. As far as I can see Hooydonk must go - he's responsible for the dullest designs.