BACK TO ALL NEWS
Currently reading: Audi Sport boss Winkelmann departs for top Bugatti job
UP NEXT
Hyundai i10 EV successor primed for 2024 launch

Winkelmann, 52, has led Audi’s performance division since March 2016. He will replace 59-year-old Wolfgang Dürheimer at Bugatti, sources at its parent company, the Volkswagen Group, have revealed.

Although Dürheimer is relinquishing his post at Bugatti, Autocar has been told he will remain chairman of Bentley for the foreseeable future.

Audi has tapped Michael-Julius Renz to replace Winkelmann as CEO at Audi Sport. The 59-year-old has been president of Audi's China sales division since January 2015 and previously served as its head of sales in Germany. 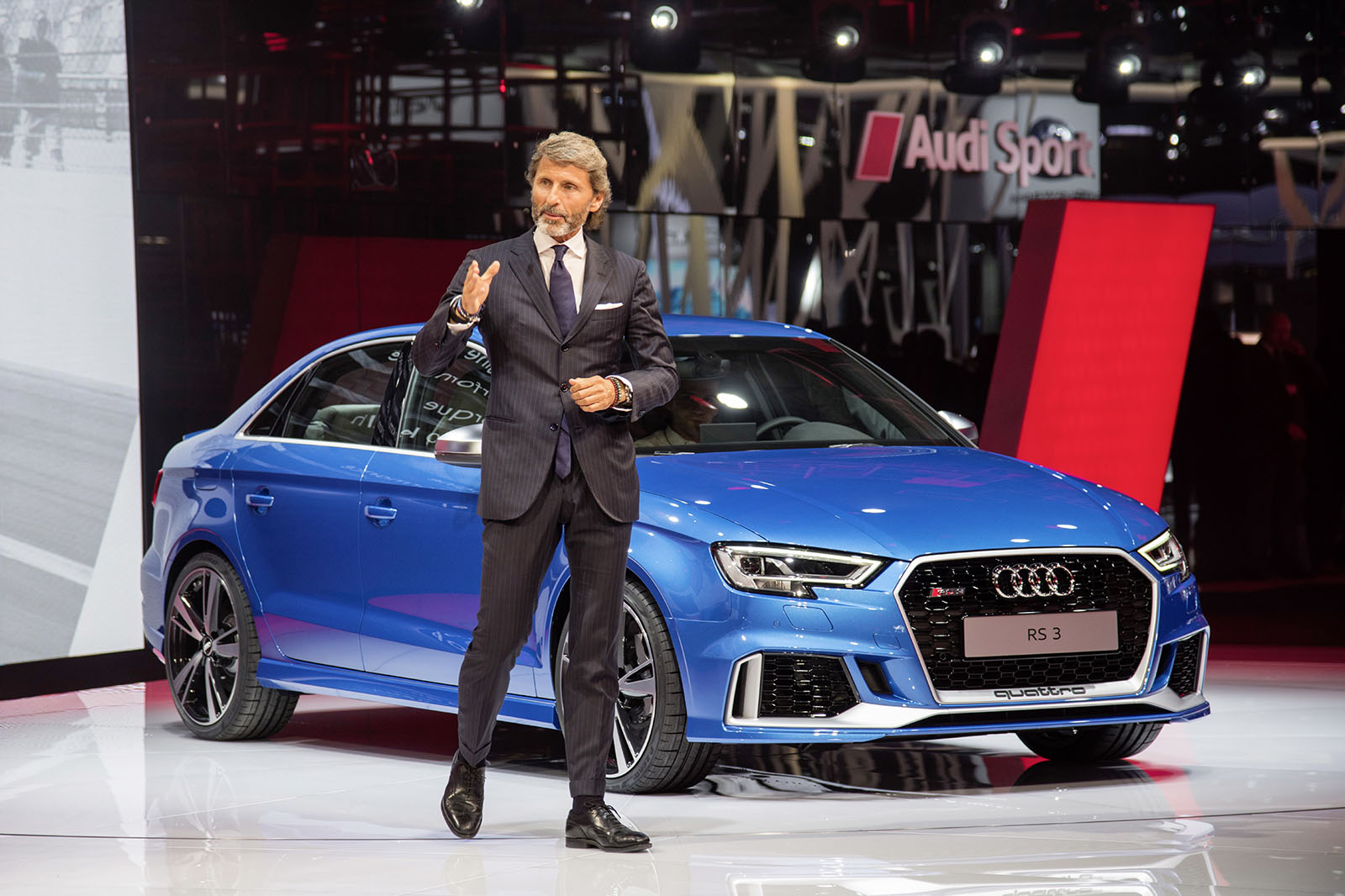 Renz began his career at Audi in 1994 as head of retail marketing.

Dürheimer has had two stints as Bentley's chairman. The first was between 2010 and 2012.

It is not clear where Dürheimer will end up in the post-Dieselgate management structure. Dürheimer's contract at Bentley is understood to end in mid-2019. It is said that he wanted to leave at the end of this year but has been convinced to stay until at least the launch of the Continental GTC, the convertible version of the recently launched Continental GT. 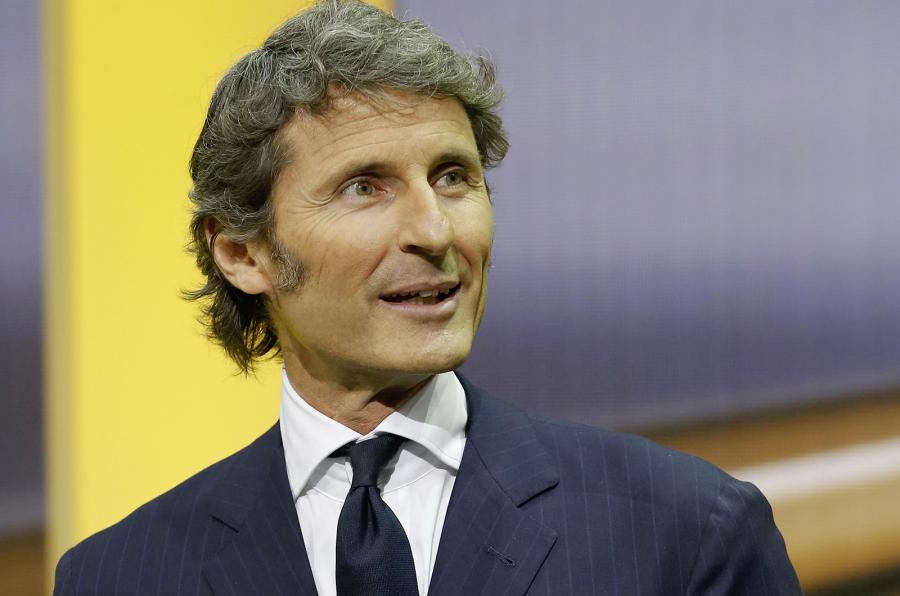 Under Winkelmann’s watch, Audi’s performance division was reorganised and renamed from its previous title, Audi Quattro GmbH, to Audi Sport. Winkelmann oversaw the launch of the Audi R8 Spyder and Audi RS5 Coupé. He has also overseen development of the upcoming rear-wheel-drive R8 and RS4 Avant.

Winkelmann’s initial priorities at Bugatti will include the development and introduction of further deriviativies of the Bugatti Chiron, including the rumoured Chiron Grand Sport and Chiron Super Sport.

Meanwhile, Autocar can confirm that Stephen Reil is also set to depart Audi Sport on 1 October. The popular and respected engineer, who has traditionally overseen the development of Audi Sport (née quattro) models, was appointed general manager of Audi’s performance car division in 2011.

The Volkswagen Group management changes are expected to be made official at the Frankfurt motor show.

Aren't they the same thing? he is not actually leaving "anything" is he and anyway who really cares about VW's internal employment arrangements. In any case this a company that equates sporty with acceleration, engine power and nothing much else.

I too prefer the old moniker

I too prefer the old moniker Quattro,as it evokes happy memories of the original rally cars of the 80's.Recently was at an Audi Sport gathering where we  could drive the new cars available and it was very good.My wife wants to trade her BMW for an RS3!! Lovely though the wail of the V10 is, a more affordable R8 would be nice with the V6.WInkelmann was adamant in interviews that would "never happen"though leaked Audi timelines have mentioned it.Perhaps he was not following company policy so was moved on.Just wondering??

Let's hope so. Even though as i've heard the could have another Royal (Galibier) on there way aswell as a new Chiron replacement?