Edwards will leave in June after 27 years of service at JLR. Four of those have been as managing director of SVO, which he has headed since it was launched back in 2014.

Newly appointed SVO boss van der Sande brings with him experience from Aston Martin, Tesla and Harley-Davidson. He most recently oversaw the development of the new Alpine A110 sports car and is the second senior Alpine employee to leave the brand in recent weeks, following chief engineer David Twohig's move to Byton.

Van der Sande said: “In just four years, Special Operations has established itself as a force in the automotive world with outstanding cars such as the Jaguar F-Type SVR and Range Rover SV Coupé (below), coupled with the revitalisation of the Classic business and continuation models such as the Jaguar XKSS. These are exceptional achievements and I relish the opportunity to lead the team behind these achievements to even greater success.” 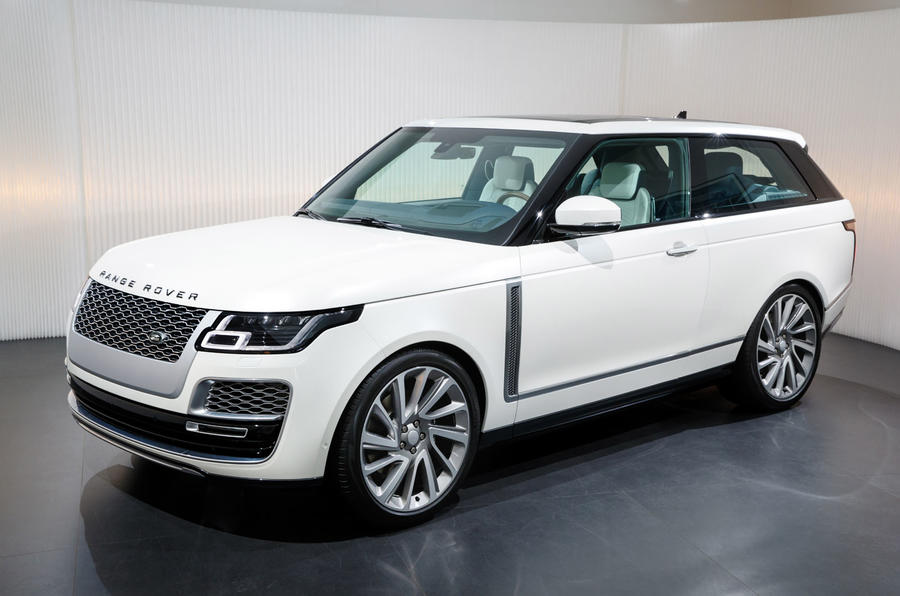 JLR CEO Ralf Speth said: “John [Edwards] has been instrumental in the formation and success of Jaguar Land Rover Classic and has led the team behind our world-beating SVR and SVAutobiography models – cars that our most discerning customers love. He will be sorely missed."

Edwards, who announced his intentions to leave today, said the change leaves SVO “in excellent shape for the future”.

He is the third high-ranking executive to leave the company in recent months, following the departure of global strategy director Adrian Hallmark and group sales operations boss Andy Goss.

Hallmark left to lead Bentley as CEO, while Goss has left the company to pursue other opportunities. His role is absorbed by Felix Bräutigam, who joins as chief commercial officer.

To go from developing a

To go from developing a lightweight sports car to hobbling together HGV's. Amazing what some'll do for money.
Hedonist 14 March 2018

Lucky guy, he gets to pick which current models to give the SVO treatment AND what to do with the classics. What a cool job!