BACK TO ALL OPINION BLOGS
Currently reading: Matt Prior: The Lotus Elise goes full circle
UP NEXT
Matt Prior: Where have all the practical fast cars gone?

Our man takes a look at the last Elise, and gives a behind-the-scenes look at Car of the Year judging
Open gallery
Close

The Car of the Year 2022 is the Kia EV6, it was announced last week at a ceremony in Switzerland’s Palexpo centre (where the 2022 Geneva motor show would have been held were it not for its third consecutive cancellation).

The EV6 is the first Kia and the third electric car to win the award, topping a seven-strong shortlist in a relatively close contest. (The Nissan Leaf and the Jaguar I-Pace, if you’re wondering.)

The scoring system for the finalists is quite complex. Each of 59 jurors from 22 European countries (normally 61 from 23 but for the suspension of Russian votes in 2022) has 25 points to allocate. Autocar is one of nine sponsoring publications and I’m a juror.

Each juror can give no more than 10 points to any car, with no equal first places, and must award at least five cars some points (I told you it was complex). Anyway, after all of that, the Kia scored 279 points. 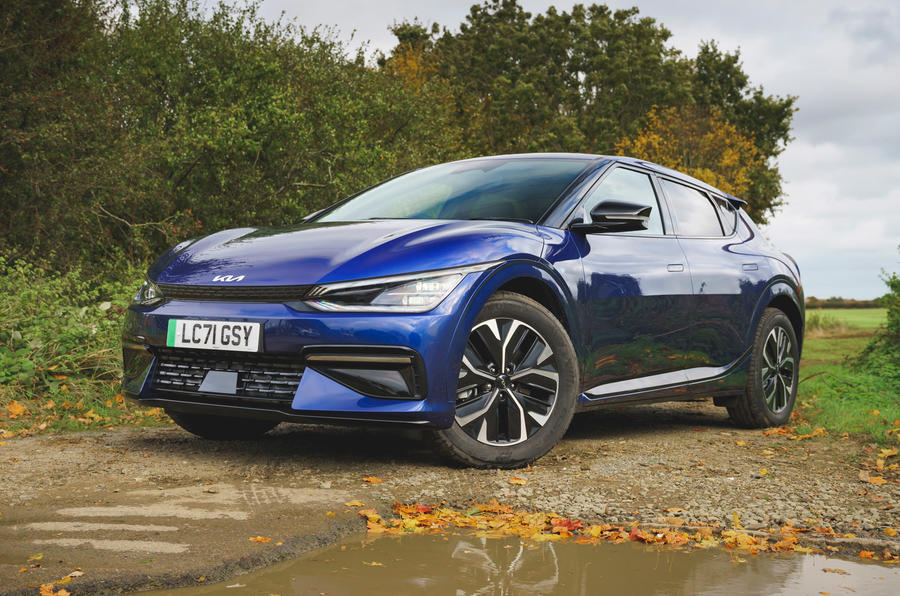 I had put the Renault first, because I rate its interior ergonomics (in a French car – sacré bleu!) and sprightliness to drive. But I also gave decent points to the Kia/Hyundai duo and the Skoda, followed by the Peugeot, the Ford and then the Cupra.

Still, the EV6 is also the What Car? Car of the Year and a sound winner.

I’m still utterly mystified as to why no BMW has ever won Car of the Year in the competition’s 59-year history, but there have been some respectable winners of late. The past five were the Peugeot 3008 in 2017; the Volvo XC40 in 2018; the Jaguar I-Pace in 2019 after a countback because it tied on points with the Alpine A110 (an Alpine winning COTY: how marvellous that would have been); the Peugeot 208 in 2020; and the Toyota Yaris in 2021.

The Lotus Elise story was bookended nicely last week when Elisa Artioli, after whom the car was named, took delivery of the last customer example ever made.

Artioli is the grandaughter of former Lotus owner Romano Artioli, who also owned Bugatti for a time in the 1990s. Aged two, she was on the Frankfurt motor show stand when the Elise was unveiled in September 1995. 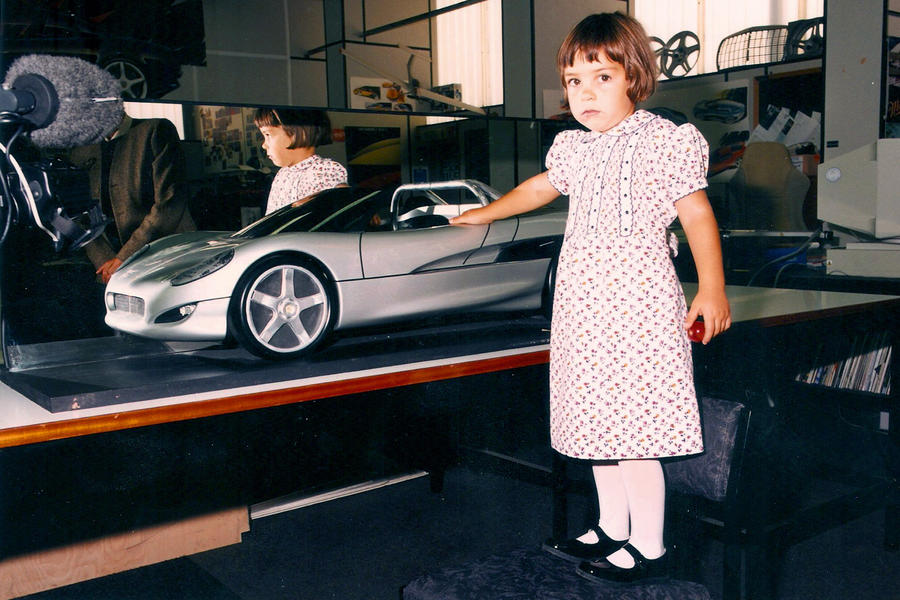 Already a long-time Mk1 Elise owner, she said: “I’ve been working hard and saved every penny to make my dream come true: buying the last Elise.”

Lotus liked the idea too, and so last week she collected the gold Elise 240 Sport Final Edition from its Hethel headquarters.

Racing for a cause

Another milestone was reached last week as Mission Motorsport celebrated its 10th anniversary. Operating under the banner ‘Race, Retrain, Recover’, the forces’ charity deserves the many plaudits that it receives, having engaged more than 2000 WIS (wounded, injured or sick) military veterans in recovery sport and well over 2000 into employment through industry partnerships.

The next event to support its efforts is the annual National Transition at Silverstone on 24 March, which puts those leaving the services, veterans and their spouses in touch with employers and those who can help and support them. Attendance is free (and there’s a track day).

Ev6 merits a comparison with the i4, and perhaps even the longer taycan just to see how close it runs to other electric sports saloons.