BACK TO ALL NEWS
Currently reading: James Ruppert: The stats say the used market is thriving - but we already knew
UP NEXT
Audi: No rear-wheel drive option for RS performance models

James Ruppert: The stats say the used market is thriving - but we already knew

Drivers are now three times as likely to buy a used car over a new model.’ I think we get told this every year, when in fact this section of Autocar reminds you every single week that the thinking car buyer always takes the used option.

In this case, the non-revelation comes from a survey by AA Cars. Anyway, as our jumping-off point, let’s use this fascinating stat: 74% of drivers said their most recent vehicle purchase was of a used one.

According to AA Cars, 29% of those surveyed had bought a ‘nearly new’ car most recently. Actually that is a pretty sensible buy, whatever your definition is – be it a dealer demo, a pre-registered or a fresh-off-the-hire-fleet special. There is a lot of choice around.

We’ll look at 2019 vehicles, and I would be happy enough with 11,000 miles, which leads us to a Mini 1.5 Cooper Sport II. That costs £14,499, which is a saving of £5500 on the new price, plus it comes with over £500 worth of extras. This car was at a supermarket and they offer a three-month warranty, but you would still have the balance of the manufacturer’s one anyway. 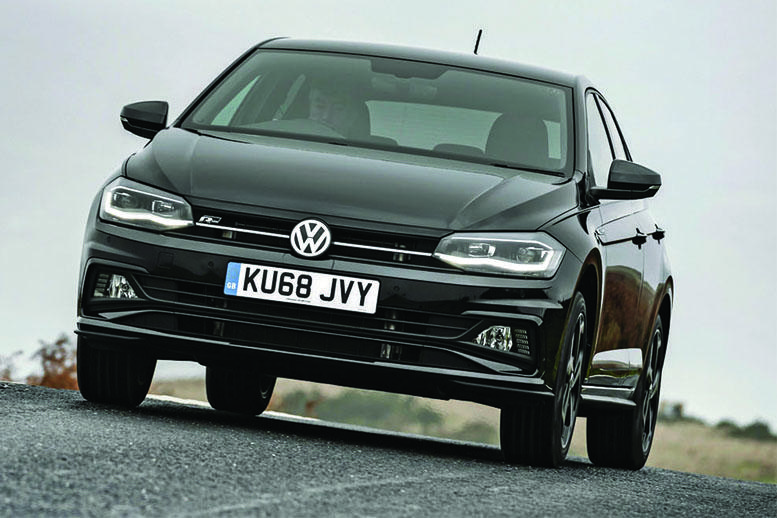 Instead of a small hatch, why not a great big estate car for less than ex-demo Polo money? I’m back at a supermarket and looking at a Vauxhall Insignia 2.0 Turbo D SRi VX-line Nav estate. Blimey, names are long, but what a great-looking stuff-hauler. This one had 10,000 miles and everything you would ever need as standard, as well as quite cool black alloys. Plus 50mpg on average and a massive load bay. All that for £17,999.

No point listing 2013 Insignias – there are millions of them and they have six-figure mileages. But, hey, a 2.0 CDTi Ecoflex Design Sport Tourer with 107k miles is £3800.

Here’s the proof, then, that used cars are brilliant: they give you a ton of alternatives and deliver value for money whether nearly new or five years old. 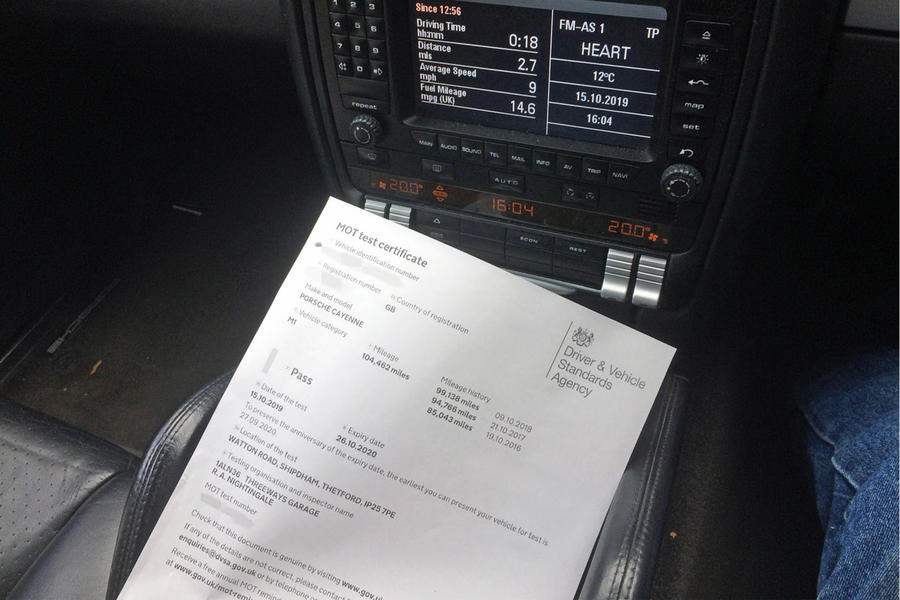 Porsche Cayenne – mileage 104,462: Here you go – the Flying Pig lives to spend yet another year climate-changing the planet with its marginal fuel consumption. It sailed through the MOT with zero advisories, which is what you want with a massively complicated car like this. I asked my garage to do a minor service, so that was just oil and filters, but including the roadworthiness check it still came to £200. Never mind, that’s Porsche life. Also part of that life is making a trip to a Porker main dealer for some recall work. It’s a half-day adventure for me and I’ll tell you about the Flying Pig’s progress very soon. 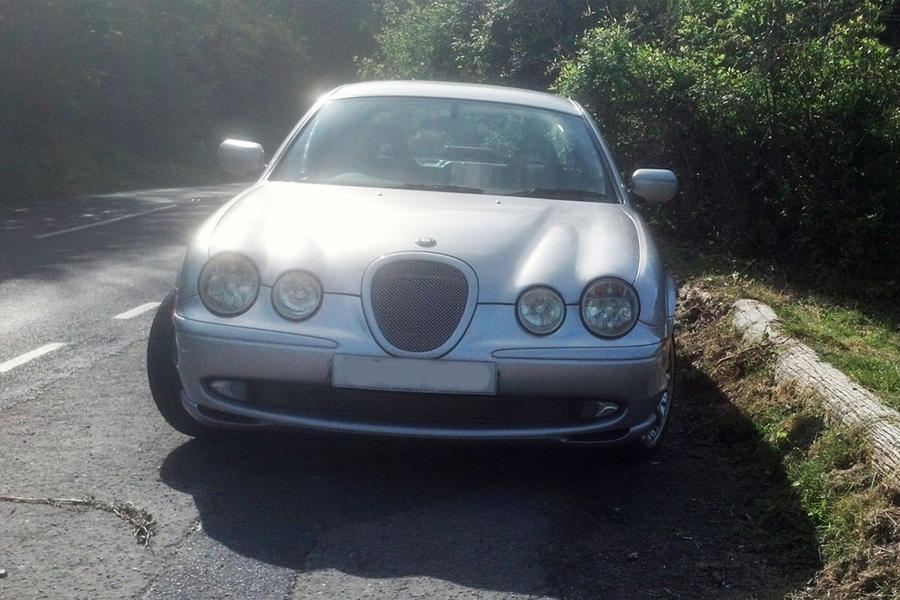 Jaguar S-Type: Julian at Balance Motorsport has shared this astounding S-Type project with us: “Japanese car fans would be horrified at the home the Civic Type R seats have found themselves in. The V6 has an incredibly broad power range and will pull from 1000rpm right up to 7000rpm. Due to a modified exhaust and air intake, it sounds a bit like a Ferrari GTO when driven hard. The eventual aim is to add a light pressure turbo and some aero appendages. It weighs 1400kg and we have more weight reduction planned.”

Question: How has Alvis made its ancient engines ULEZ compliant with just fuel injection and engine management (Autocar, 2 October)? Adam Tedder, via email 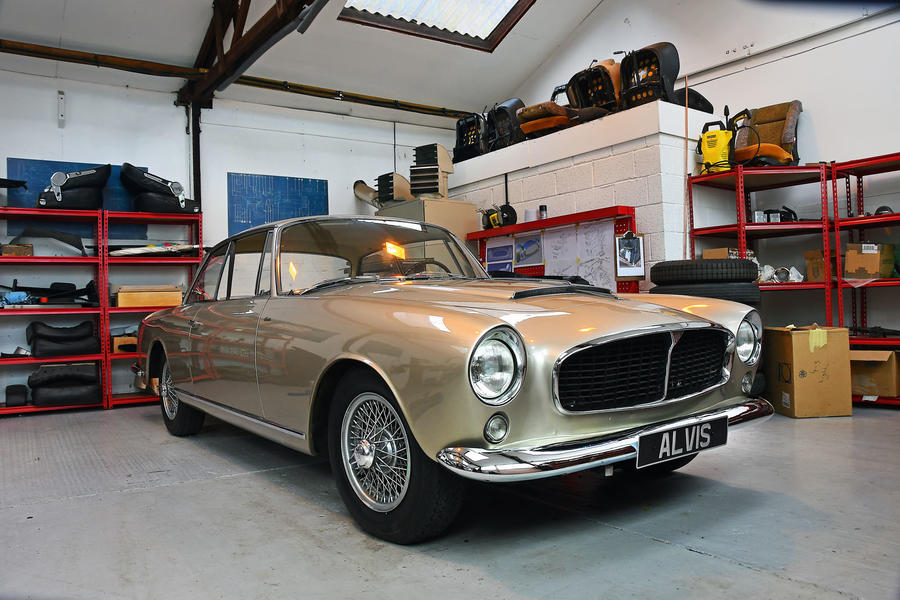 Answer: Alvis would call it good engineering. The company hired a combustion expert who said the cylinder head was a perfect design in terms of flow and spark plug position. The changes made on his advice were to fit the fuel injection, a catalytic converter and an engine management system, as well as increasing the compression ratio. The DVSA monitored the development of the cars before testing them to ensure they satisfied the Individual Vehicle Approval regulations, although these are not relevant in proving ULEZ compliance. It was a lot of work and too expensive to repeat on any old pre-2000 engine. JE

Question: I’m torn between a Mk1 Peugeot 107, Citroën C1 and Toyota Aygo for my daughter. Which is the most reliable? Ted Avery, Hastings 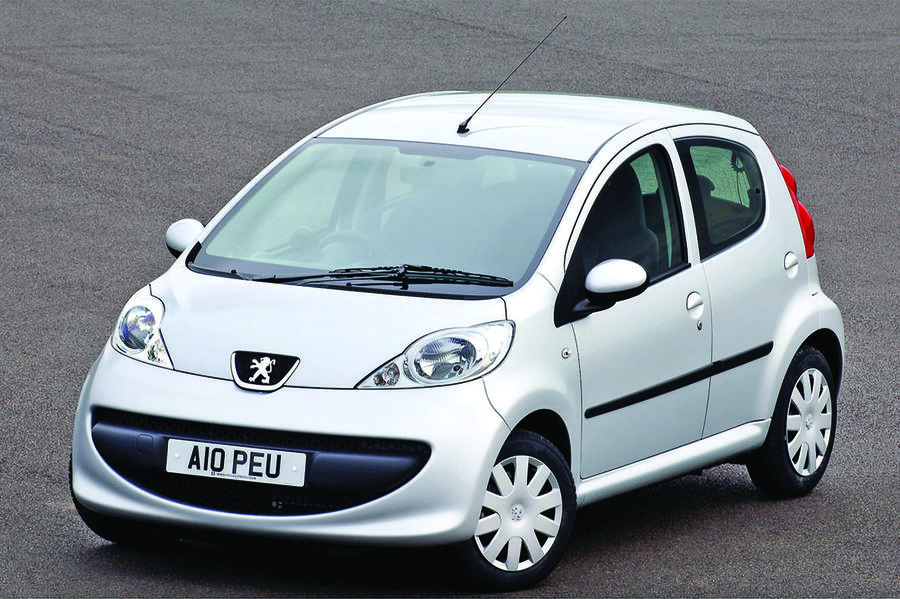 Answer: Having run a 107 for 12 months without fault, I have no hesitation in recommending one – but not necessarily over its sister cars. Instead, condition, specification and service history, rather than badge, should be your guide. All three are city cars, so when you’re shopping around, check the clutch’s biting point (too high and it could be on the way out). The absence of a temperature gauge means it’s also a good idea to check the coolant level and the water pump and expansion bottle for leaks. Make sure the exhaust isn’t about to turn to dust, too. JE

38 million cars in the UK. 2.37 million new cars sold in 2018. Of course the used market will be massively bigger than the new market. If only 10% of drivers change their car that's 3.8 million used cars traded. It's not a shock, it's not a revelation, it's simple maths.

38 million cars in the UK. 2.37 million new cars sold in 2018. Of course the used market will be massively bigger than the new market. If only 10% of drivers change their car that's 3.8 million used cars traded. It's not a shock, it's not a revelation, it's simple maths.

Exactly. assuming the vast majority of new car buyers arent first time car buyers, then they all have a car to sell/return at the end of their lease. therefore at worst the used market makes up 50% of the market. Then these buyers of 'second hand' cars have to sell their cars, the buyers of these 'third hand' cars have to sell them etc etc. To be honest I'm amazed the figure is as LOW as 74%, not as high as.