BACK TO ALL NEWS
Currently reading: James Ruppert: Now's the time to buy a Lotus
UP NEXT
How Matt Windle is putting Lotus back on the map

James Ruppert: Now's the time to buy a Lotus

There's no point going too far back in Lotus history, but everyday Elises, Evoras and, of course, the Elan are shrewd buys
Share
Open gallery
Close
Share story

There I was, enjoying the full dealership experience at a Porsche Centre, when I spotted a Lotus Elan+2 parked in the customer bay. It was well used, with mud all over its less than perfectly painted sills. A working, everyday Lotus and, like most of them, pretty and sensational value. Because Geely money might turn Lotus into a proper car company again, maybe values will shoot up, so perhaps we should buy now.

Elise models in all their multiple versions have been the core for Lotus enthusiasts over the past few decades and the appeal is fairly obvious. Prices have certainly firmed up in the past few years and the starting money is now around £13,000 for an example from 2000 onwards. I saw a 2000 Millennium edition, of which there were apparently only 50 made, with 80,000 miles and unique Atlantic Blue Pearl paint. It featured the 111S front end and headlight covers as standard, plus larger, OZ wheels and fancy blue Alcantara cabin trim. It had had three owners, a full history and all for £13,500. 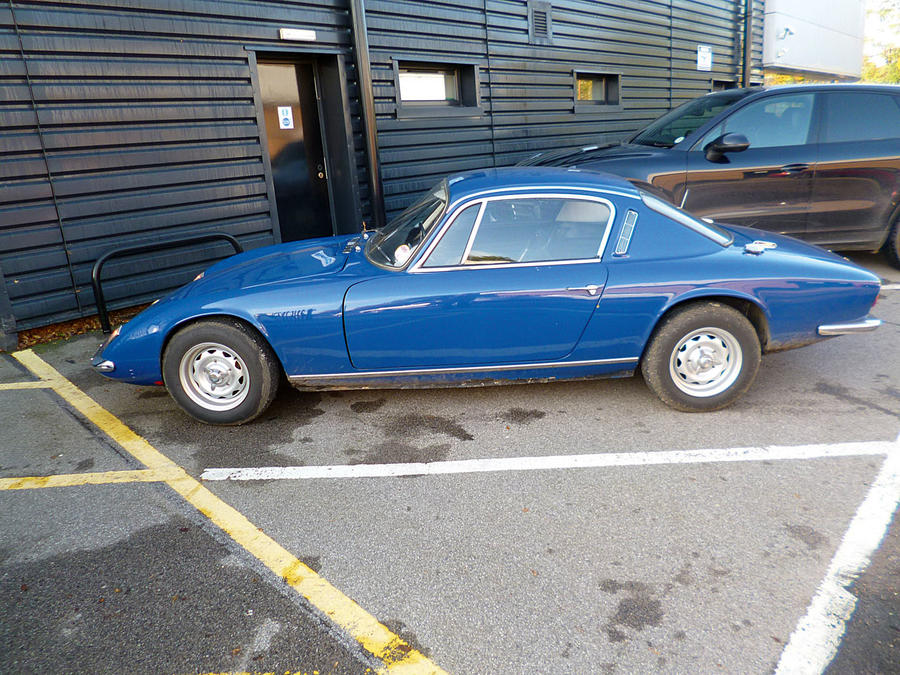 There are not many Europas about, but the Evora is a sort of reasonable entry-level commuter Lotus that isn’t yet another Porsche 911, although there may be the whiff of adhesive. A 2010 3.5 with 38,000 miles at £24,990 seems like astounding value. This one was at an independent dealer so had a three-month warranty, which is a good start. Best to buy more if you can.

Then again, I do like the look of the related Europa S and an independent dealer had a 2007 one with just 34,000 miles for £24,450. It had had four previous owners but a very detailed list of recent work, including the addition of a sports exhaust and milled gear knob. Worth buying and really using.

Then there is the Elan. This really should be the core Lotus model and the last fat ones are £7000-plus. They are all 1.6 SE models and the most interesting one I found had an impressive 128,000 under its wheels. Not only that, a full rebuild 5000 miles ago might make you swerve away from a recent Mazda MX-5. Asking price? A solid but fair £12,500.

So there you go. There’s no point going too far back in Lotus history as there seem to be everyday examples at very reasonable money. If you’re for or against later Lotuses, let me know.

Hyundai Accent 1.3 Coupé: For the price of a PCP deposit (£790), it's a 33,000-mile two-owner super-reliable runabout with full service history. The Accent isn't the most stylish conveyance but the coupé model is at least tidy looking. Jump in this 2000 example and laugh in the face of monthly payments as you coax it up to 60mph. 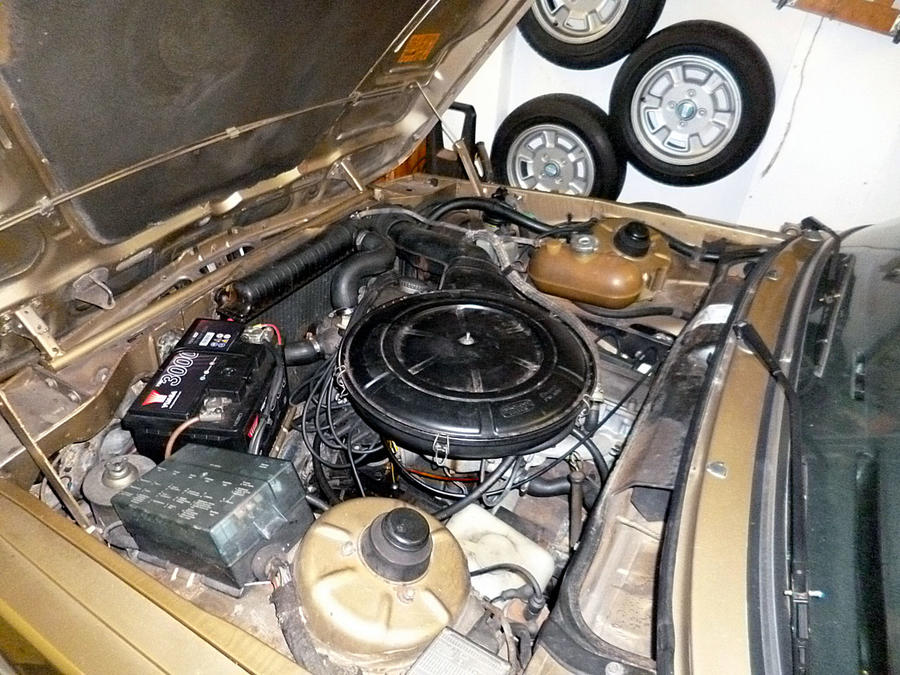 BMW 320: The Baby Shark came home with a whopping £700 bill, and now that the cold weather has set in, it certainly isn’t £700 better. There were receipts for a new fuel pump, which had to come from Germany and wasn’t that cheap, plus all-new brake pipework.

It is a bit like the very old days. I need to use it so what I have to do is dig out the screwdriver and adjust the mixture manually. The revelation that the Solex is not complete probably does not help, but I am now very close to the end of my limited patience. 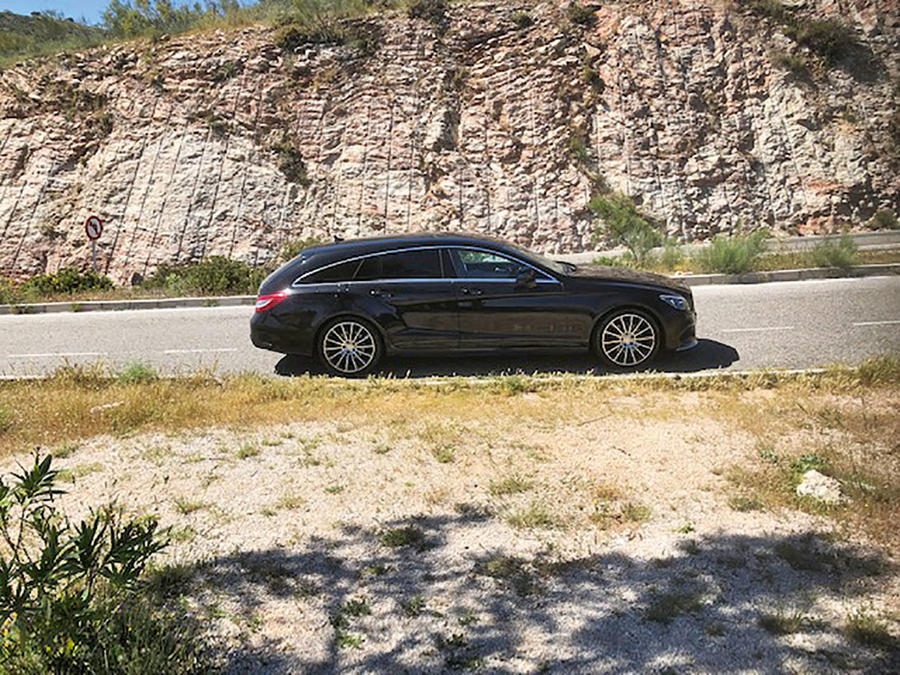 “It’s a fabulous everyday car with more than sufficient performance and overall economy of 43mpg although I’ve seen 55mpg-plus on long motorway journeys. It has all the bells and whistles and has been brilliant in every respect for more than 9000 miles.”

Question: I need a do-it-all car for me, wife and our dog. Our Mercedes CLA 45 Shooting Brake has to go as it’s too thirsty. What £20k car do you suggest that is as quick but more frugal? Robert Cadiz, via email 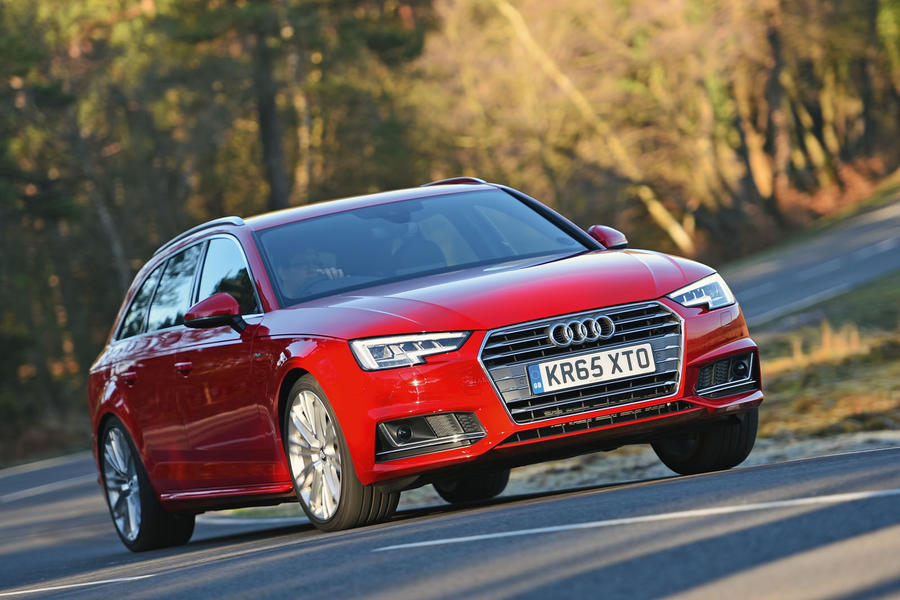 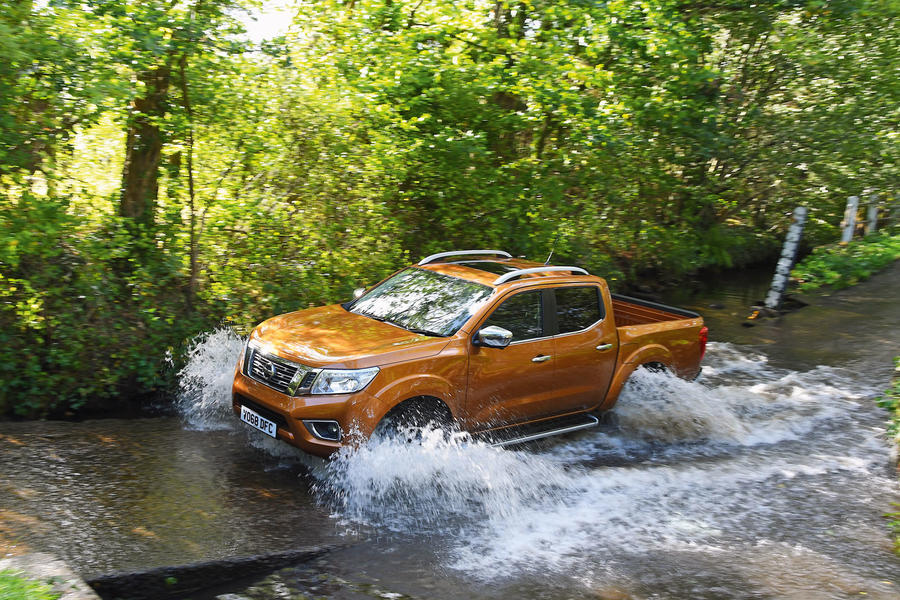 Answer: The latest pick-ups offer a tempting mix of style, features and improved driveability, plus solid load-carrying and towing capacity. A Qashqai 1.5 dCi 115 Acenta is £23,395 and a Navara 2.3 dCi Acenta Double Cab 160 4WD £27,290. Road tax for the Navara is £260 to the Qashqai’s £140 and its economy is unlikely to near the Qashqai’s 50mpg. The 0-62mph sprint is around 12sec for both. Unless you’ve a use for the Navara, you’ll be happier with the Qashqai. JE

Lotus models to be built in new China factory

It's always a good time to

But I wonder how many engines, chassis, driveshaft couplings and rear wheel bearings it's got through in nearly 50 years. And where would you find parts like a Ford Anglia bumper or Ford Classic (I think) windscreen when parts are needed. I've owned several Elans in the dim and distant past and it's fair to say that I spent a lot more time fixing them than I did driving them - even when they were relatively new.

The V6 diesel B9 A4 Avant is a great used buy and the Allroad is even better (longer suspension travel).

Try and get one with Acoustic Glass if you can - not something I'd have specced from new but it does make a good car better still.