BACK TO ALL NEWS
Currently reading: James Ruppert: Looking for a Brexit bargain? Take a trip across the Irish sea
UP NEXT
How the Bugatti Chiron became the first 300mph road car

James Ruppert: Looking for a Brexit bargain? Take a trip across the Irish sea

Small petrol runarounds are particularly good value in Ireland, but Jaguar and Audi buyers can save too
Share
Open gallery
Close
Share story

I was interested to read that Irish motorists increased their spending on cars imported from the UK by 181% in July and August compared with the same two months in 2018. Apparently, the country’s car import boom is picking up speed as the Brexit deadline looms. A company called Fexco also found the number of UK vehicles imported by Irish drivers in July and August was up by 175% year on year.

This is in line with my experience of readers from across the Irish Sea who are after economical, affordable cars that definitely aren’t diesels. These are individuals, not dealers, and the average amount spent per car in July and August was €16,197 (£13,930) – an increase of 32% on that paid three years ago. Rather more money than I am being asked about. So what sort of cars should make the journey? The short answer is small petrol ones. The 1.0-litre Ford Focus has a lot going for it as a really practical family hatchback that is groovy to drive. I found a 59,000- mile one in Zetec trim, all for £5480 – and it’s a 2014 as well. It will do 60mpg officially and the tax in the UK is just £20.

Staying with the 1.0-litre ultra-economical theme, the Volkswagen Group has plenty of contenders. I like a Fabia but think that an Octavia would be good and an estate even better. So a 2018 1.0 TSI SE with 10,000 miles is £12,800. The average fuel consumption is 50mpg, although the annual tax is £145 over here. 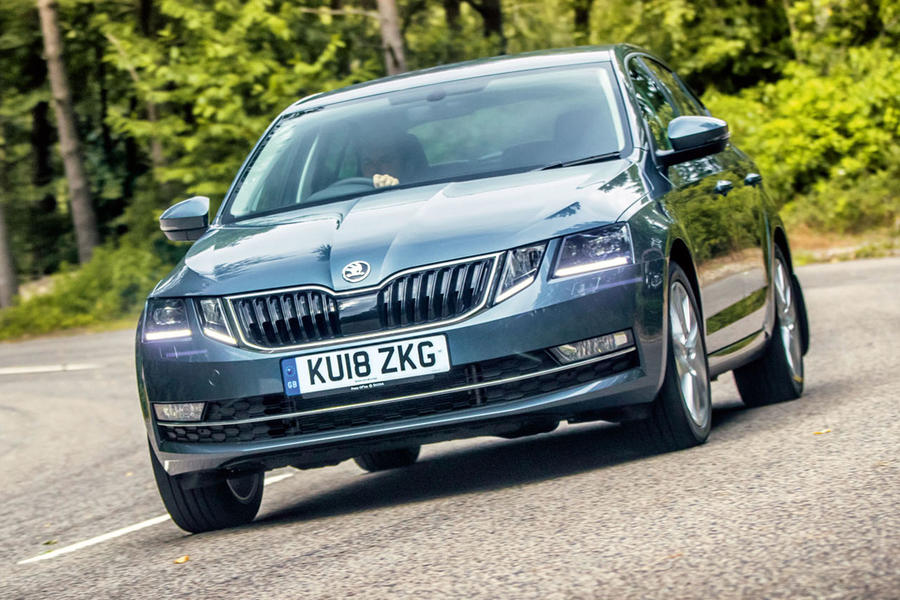 Let’s just say we delivered a car to Ireland – what could we bring back? I looked at some Jaguars and Audis and they were priced the same as in the UK, if not more. I know that classics are quite highly taxed, so it would be interesting to see what sort of survivors are in circulation over there.

There are deals and potential swaps to be done. I think if you actually went to Ireland with euros like some friends have, you’ll get a better deal. That’s the way it works.

Seat Arosa 1.0 S: The great thing about this Arosa is that it’s just had a new clutch, cambelt and water pump. If we’d had to replace them, the bill would have been £895 – which, by coincidence, is exactly what the seller is asking for the car. It’s a 2004-reg with 98,000 miles and an MOT until March. To make us feel doubly smug, we’d want 12 months. 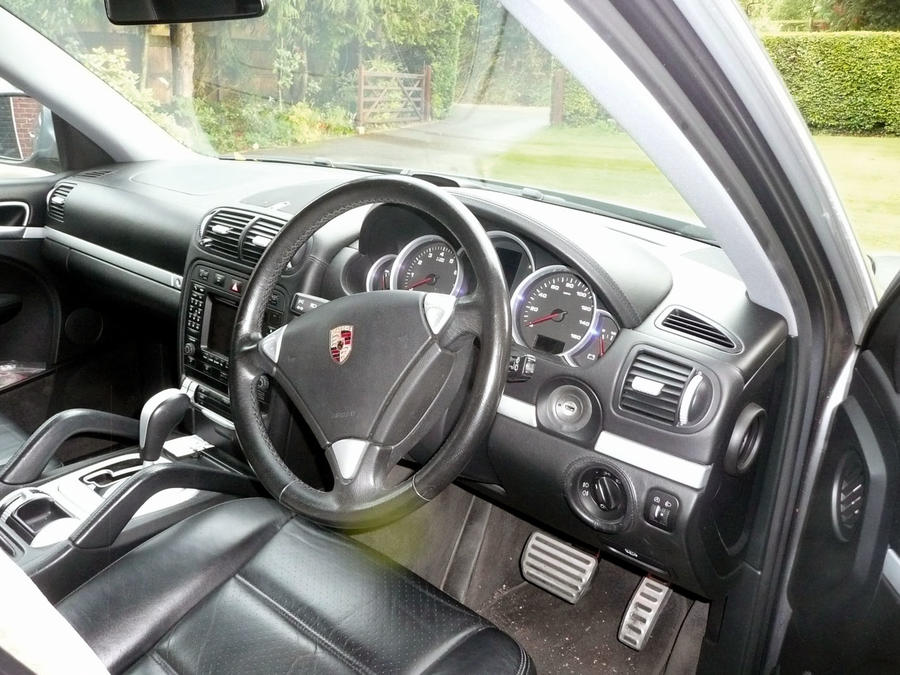 Porsche Cayenne - mileage 104,456: Days away from the MOT and I have sort of given it my unprofessional once over. I will tempt fate by saying that it isn’t going to fail on anything especially obvious. The tyres seem fine, there are no brake issues and, best of all, there is a lack of warning lights. I also told the garage to give it a little light service. Last year it went to a specialist and has only had light usage since, so I think an oil and filter is all that’s required. Let’s hope I’m right. If not, it will be an expensive visit to the garage. What fun. 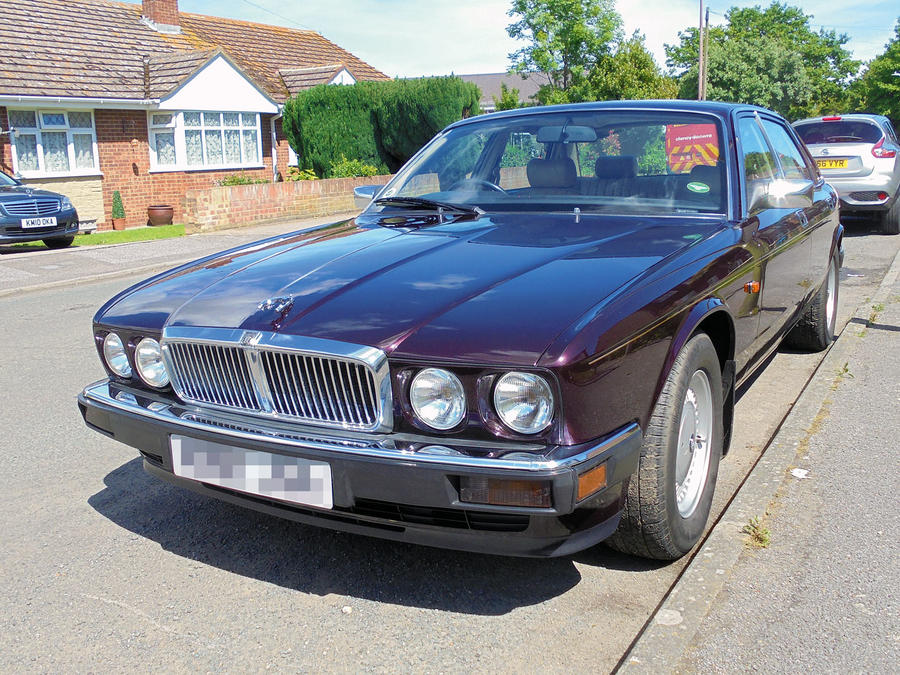 Jaguar XJ40: Stuart Dodman is pleased as punch with his Jaguar and quite right too: “Here is my pride and joy, my XJ40 3.2 in Morocco Red. I’ve had this car for a year now and have spent little on upkeep (apart from polish, wax, Back to Black etc). As I am semi-retired, I don’t really need a car so can afford a motor that would be too expensive as a daily runner. I was lucky the previous owner wax-oiled the underside so there’s no rust. My Jag (love saying that!) feels very special to drive and I turn more heads than vastly more expensive cars do.” 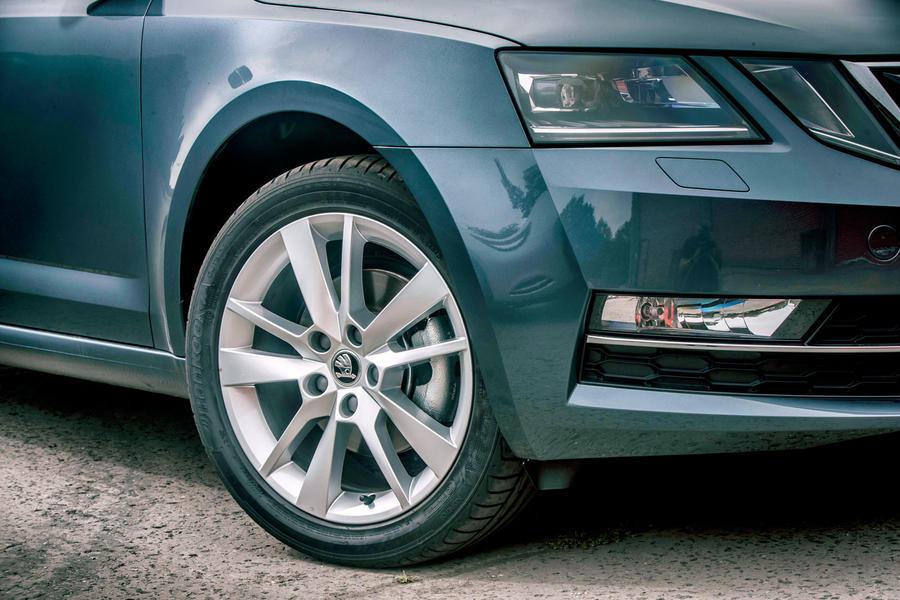 Answer: To avoid making the speedometer wildly inaccurate, when the wheel size changes so must the rolling diameter of the tyre. So a smaller tyre has a deeper and more compliant sidewall and vice versa. It’s why, for a good handling and ride compromise, the mid-size wheel is often best. However, it’s not always the case since there are so many other variables at play, not to mention the quality of the car’s suspension. John Evans

Question: How much money do electric cars lose and what is their real-world range? I would expect an undershoot, especially in colder climates. Sukhy Ubhi, via email 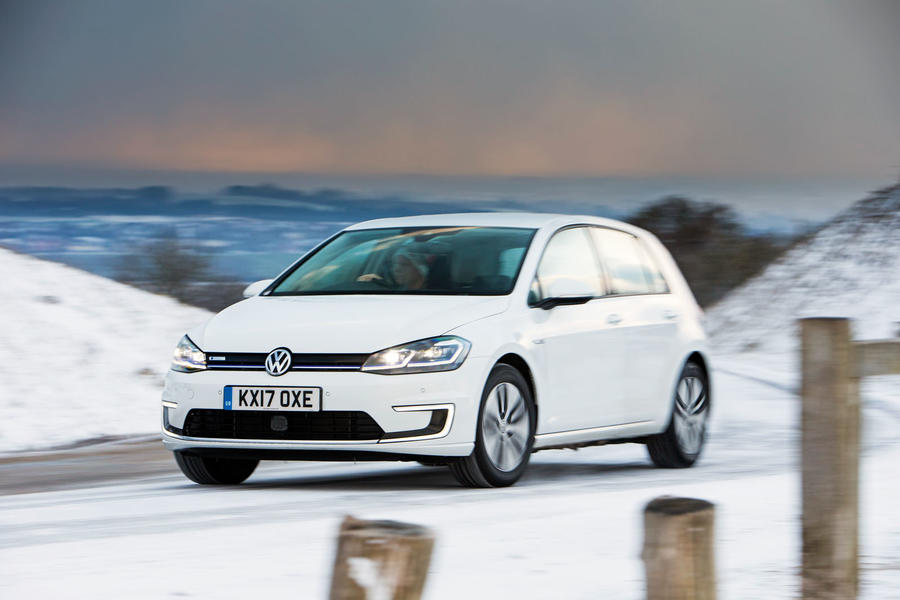 Answer: Cap HPI has revealed the winners and losers in EV depreciation, calculated from new over two years and 20,000 miles. Its three slowest depreciators are the Jaguar I-Pace (25.4% depreciation), Volkswagen e-Golf (33.7%) and Tesla Model X (35.4%). Worst is the Renault Zoe (52.5%). Regarding real-world range, tests suggest that EVs achieve around 85% of their officially claimed range. According to our sister title What Car?, the Kia e-Niro 64kWh has the longest real-world range of 259 miles, or 92% of its official 282-mile figure. John Evans

Did you advise people to buy diesels without a particulate filer

people to buy diesels without a particulate filer? because there is less to go wrong? WOW

Only last month he was writing that we should buy 15 year old diesels as a city car as they don't have a "silly particulate filter".  I can't post a link but click his name above.  Appalling that this is allowed by Haymarket/Autocar.

As an Englishman who has

As an Englishman who has lived in Ireland for 15 years I find this article a little suspect. The cost of second hand cars in Ireland is much higher than in the U.K., sickeningly so. As mentioned above U.K. cars are usually better spec'd as well plus better looked after. The deals are on new cars, minus VAT, Vehicle Registration Tax (VRT) and on the road costs. To keep cars competitive the base price is cheaper than the U.K. it's the various taxes which ultimately make cars more expensive than the U.K. But those taxes are not payable if exported to the U.K. You'll still pay VAT in the U.K. but the rate is less than the Irish VAT. VRT, not payable in the U.K. runs to €1000s.

Is that Octavia estate a condender for some sort of Irish bargain? That's more expensive than what Skoda franchised UK dealers are charging.

Go over to Autotrader, take a look for the exact same model, go down to the dealership and buy it. And if anything goes wrong, be glad of the extra buyer protections here in the UK.