BACK TO ALL NEWS
Currently reading: James Ruppert: Larger dealers can still deliver cheap motoring
UP NEXT
Analysis: Why the decline in diesel sales has slowed in 2022

Lockdown may have paused private sales, but click and collect is still available for affordable used models
Open gallery
Close

Buying a used car privately is temporarily banned, it seems. Clicking and collecting a car is problematic but permitted, as is a retailer delivering a car to you.

This is all rather confusing, of course, and it seems to be working against bargain-hunting motorists, many of whom have only a small budget to play with. Whereas the big and prestigious dealers want to make the whole buying experience as easy and smooth as possible, for the other end of the market, well, you could end up being demotorised.

Dealers of my acquaintance who have sufficient resources will do what they can and may have to charge for the privilege. Maybe I should look at the cheaper cars at the bigger (or at least participating) dealers for the delivery option, given that clicking and collecting is difficult.

You can still bag a banger this way, and there are some real cheapies, but I really want solid performers that will do a decent and respectable job.

With that in mind, I found a 2009 Volkswagen Golf 1.6 TDI S with 105,000 miles, three previous owners and all the service stamps for £1750. Offered by a fairly big dealer group, it would actually look pretty decent parked outside your house, which is the way this ought to work, plus it delivers a whopping 60mpg overall. 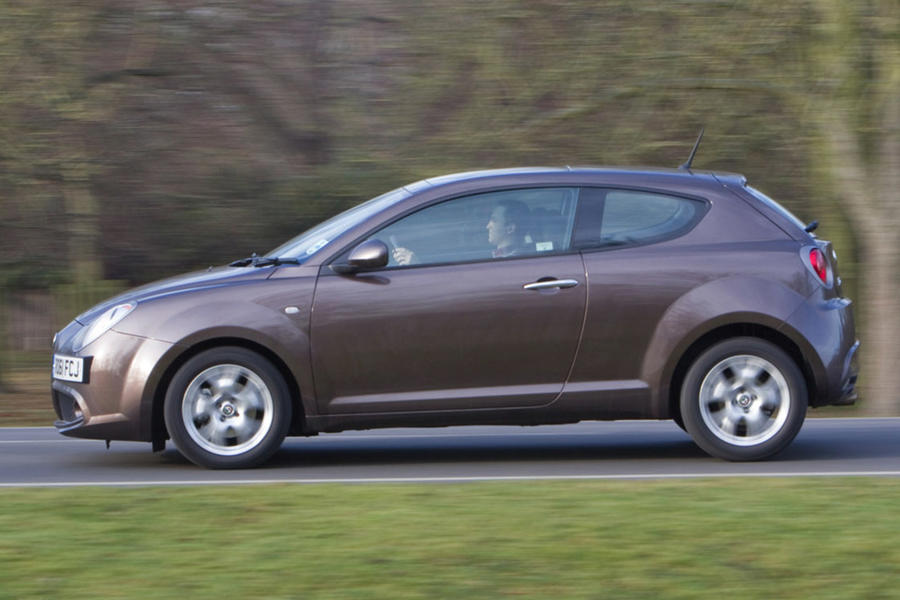 ‘Part exchange to clear’ always piques my interest, and what could be better than a 2004 Mazda 3? The answer is not very much at all. This car came with all the caveats (such as no warranty and sold as seen), but it looked like a two-owner peach with 130,000 miles and minor frosting around the wheel arches, all for just £295. Nationwide delivery would probably add the same again, and I’ve just noticed an engine misfire to the 1.4-litre petrol in the description, but surely that’s not a biggie? Well it would be a home project, at least.

What usually happens on these trawls is that I run into something totally inappropriate and stupid, and this week it was a Citroën XM. It came from 1992, had the 2.1-litre diesel engine and, most importantly, had recently visited a specialist for new tyres and a top-to-toe overhaul. The cost was £3999 – stiff if you hate complicated Citroëns but very reasonable if you don’t. The dealer had a live video viewing facility, which was a hugely tempting option.

Mind you, £4000 would also get a 60,000-mile 2012 Alfa Romeo Mito Twinair delivered. This would be less smooth and less roomy but surely far less breakdowny in the long term.

There might well be ways around today’s restrictions, but I must urge you not to try anything of the sort. 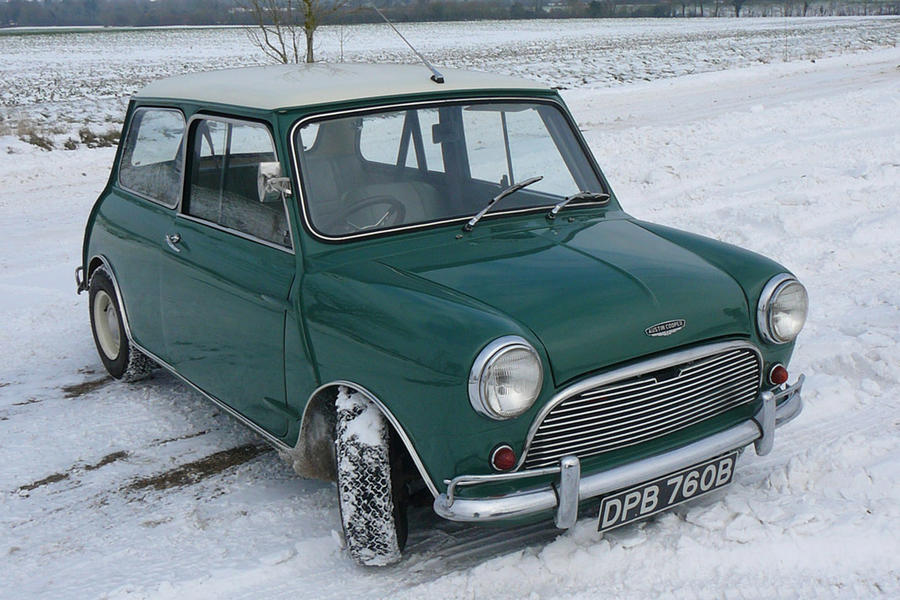 Mini Cooper, mileage - 103,683: Purely on the basis that every day I don’t drive my Mini Cooper I’m wasting my life, I have been using it pretty much all the time lately – despite the ice, occasional snow and sometimes fairly torrential rain. These aren’t frivolous journeys, I hasten to add. The Mini starts first time every time and then just bowls along. I need to make some time to give it a decent clean – prefer using it, though. Meanwhile, my BMW 320, which has been trapped behind an immobile Land Rover, is due for one of its first moves of 2021. It has been a while, because the Baby Shark was acquired for longer journeys, which I so rarely do any more. 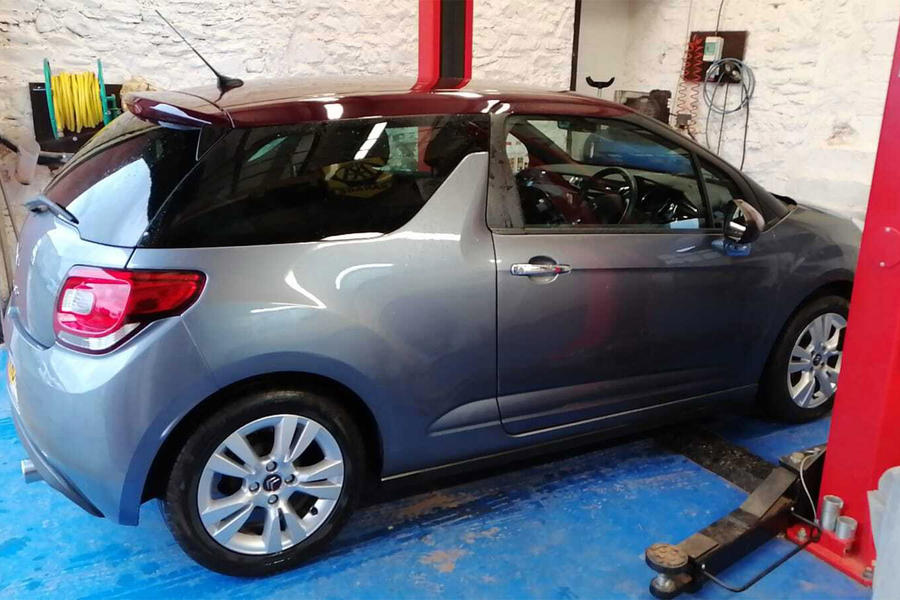 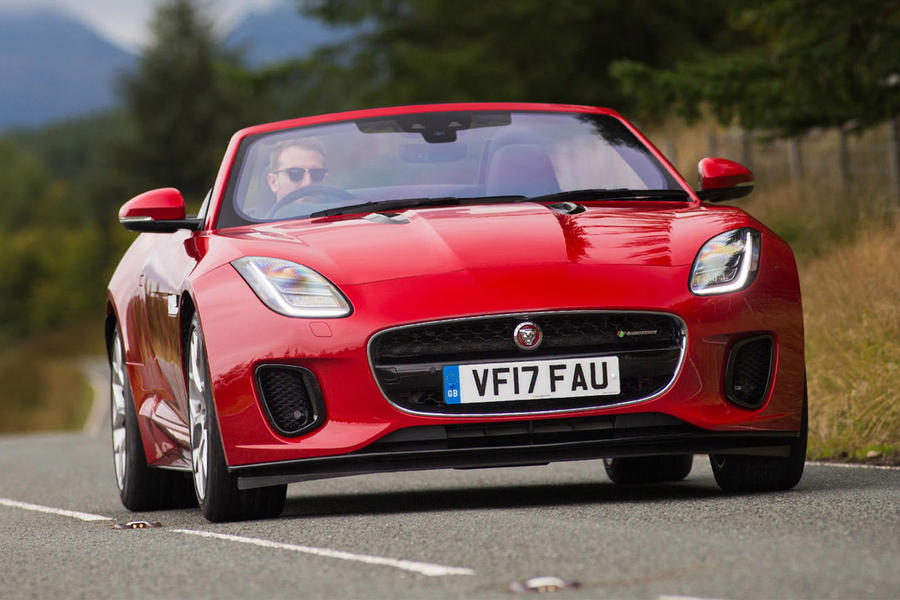 Question: I have £40k to spend on a convertible sports car for day trips and weekends away. What do you recommend? Gordon Mair, Edinburgh

Answer: The Jaguar F-Type is one of our favourite fast drop-tops, and although your budget won’t stretch to a shiny new facelifted model, we like the look of a 2017 S with a raucous supercharged V6 engine for £36,430. A Porsche 718 Boxster would have the dynamic edge over the brawny Brit; you’re restricted to a four-cylinder S or T model with £40k, but they’re still brilliant propositions, dull exhaust note aside. You will struggle to beat the latest BMW Z4 for long-distance refinement, though, and with the spicy M40i version available from around £35,000, it’s well deserving of a look-in. FP 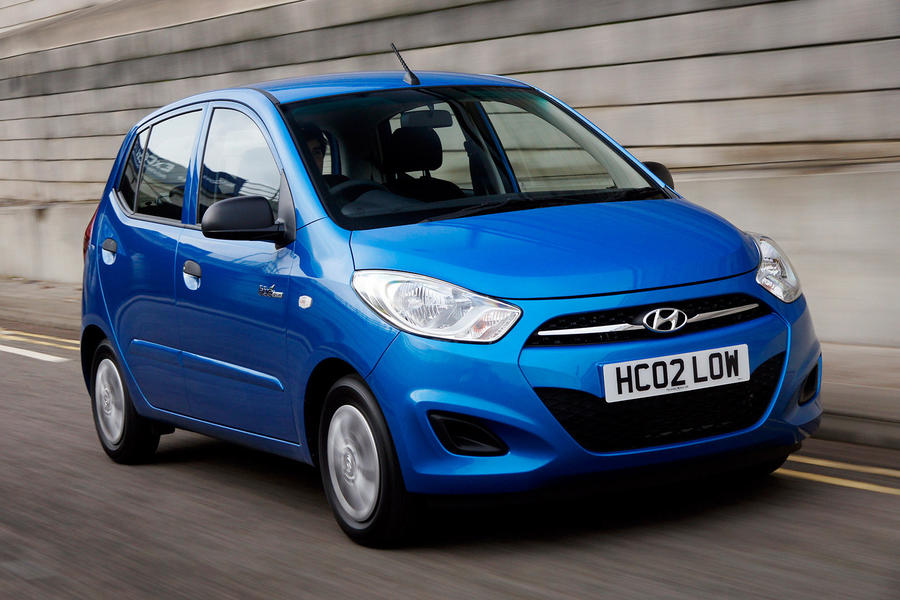 Question: My grandfather is giving up driving, so it’s time to sell his low-mileage 2010 Hyundai i10 Comfort. How can he maximise the sale price? Jill Fraser, Exeter

Answer: Scrappage scheme-era i10s are commanding relatively strong money at the moment, especially top-line models that have been well cared for. We recommend a thorough service (new oil and filter, brake pads, coolant, gearbox oil, wiper blades and cabin filter at a minimum) and the replacement of any worn consumables. Neither job need cost the earth, especially if you do them yourself. Finish by deep cleaning the car inside and out, taking clear, high-resolution pictures and writing a comprehensive ad. Consider posting it in London, where small, ULEZ-compliant cars are most in demand. FP

This is the second article in recent days advocating purchasing used vehicles without actually seeing them. Not for me, sorry.