BACK TO ALL NEWS
Currently reading: James Ruppert: second-hand cars that get you into the ULEZ zone
UP NEXT
New Aston Martin boss outlines bold transformation plan

James Ruppert: second-hand cars that get you into the ULEZ zone

I haven’t paid much attention to these newfangled ULEZ regulations. You know: Ultra Low Emission Zone, which is coming to a major city near you.

Right now, though, it will be a thing in London. So motorists not only have to deal with the congestion charge in the middle bit but also on the edge, where I sometimes go. Got to do the decent thing and use public transport for the last significant miles of the journey. Some of my fleet fit the ULEZ profile and some don’t. This stuff is now becoming important.

The ULEZ regs are essentially petrol cars that are Euro 4 compliant (generally from 2005 onwards but some will be older than that) and Euro 6 diesels, which are 2015 or possibly a bit earlier. ULEZ is cropping up in classified ad descriptions and I suppose that is a good way to make a 2010 Ford Fusion 1.6 Zetec automatic more attractive. With 40,000 miles, £4000 is an okay price. It already has the easy entry/exit grey market sewn up and is great for shopping sprees.

If a Fusion is a bit twee, the racier grey power buyer who pops into the West End can get themselves a 2005 Mercedes-Benz SLK 350 with 88,000 miles for around £4995. A wonderful way to enjoy the congestion.

There are some interesting anomalies and I tripped across a 2001 Honda Civic 1.6 VTEC, which certainly is ULEZ exempt. This was an S-spec car with 140,000 miles and an asking price of £595. Bargain. 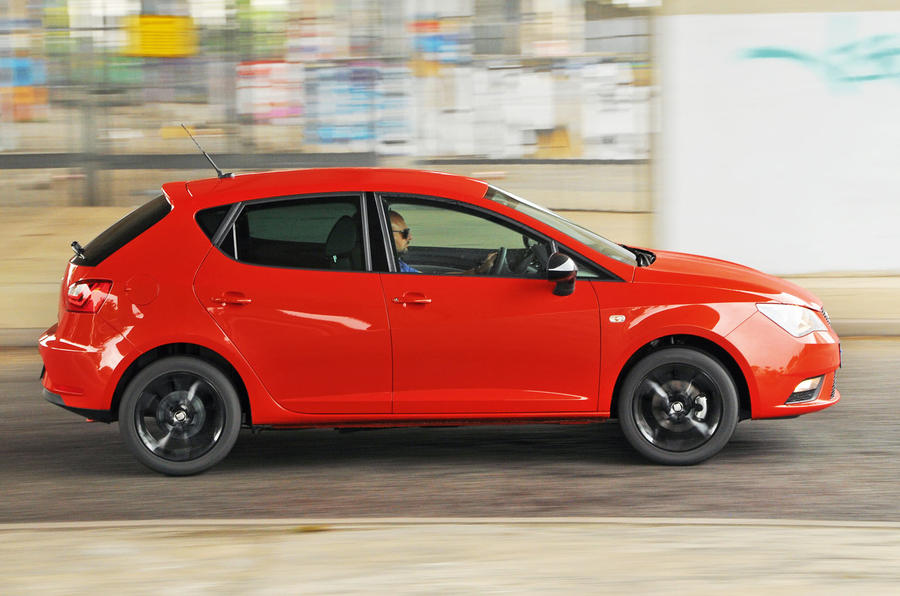 Mostly, it is easier to keep your buying sights trained on the most recent models you can buy. That’s why something like a 2015 Seat Ibiza 1.2 TSI FR makes sense. With 33,000 miles on the clock, it has those in-town essentials like sat-nav and cruise control with the added benefit of just £30 road tax and is £7500.

At the other end of the scale, a Lexus RC 300h 2.5 F Sport from 2018 is going to last a good few years. That’s £30k, though. Better to pick up an ex-Uber Toyota Prius and use that as a town centre assault vehicle, or just get a Volkswagen Up for relative buttons. Take care with the Prius market as there are a lot around now for £1000 without a battery, so don’t get caught out.

Then again, there are people selling because of the ULEZ and these could be bargains. A Mitsubishi L200 2.5 TD Animal at £4400 was just one I saw that amounted to a distress sale.

There are all sorts of ULEZ exceptions involving taxis and minibuses and cranes, but the great news for us car enthusiasts is that historic vehicles are exempt. That means we can look at buying 40-year-old-plus motors on the basis that they are not just cool but also won’t be penalised. 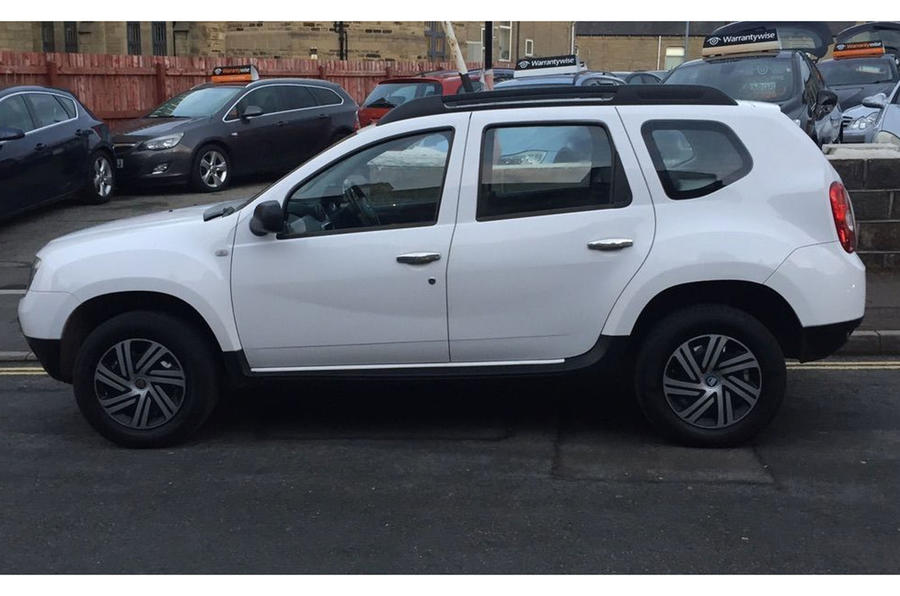 With a Lexus RC F drive behind us, we head out in the lesser RCs to see if they are still as fun

Dacia Duster: Cheap when new and now with a high mileage, it can mean only one thing: dirt-cheap motoring. That’s what we thought when we saw this 141,000-mile, 2013/13- reg Duster Access 1.6i, yours (or ours) for £3195. Being a petrol, it’ll be cheaper to repair than a diesel if things go pop, too. It’s a crude old barge but attractive, spacious and practical. 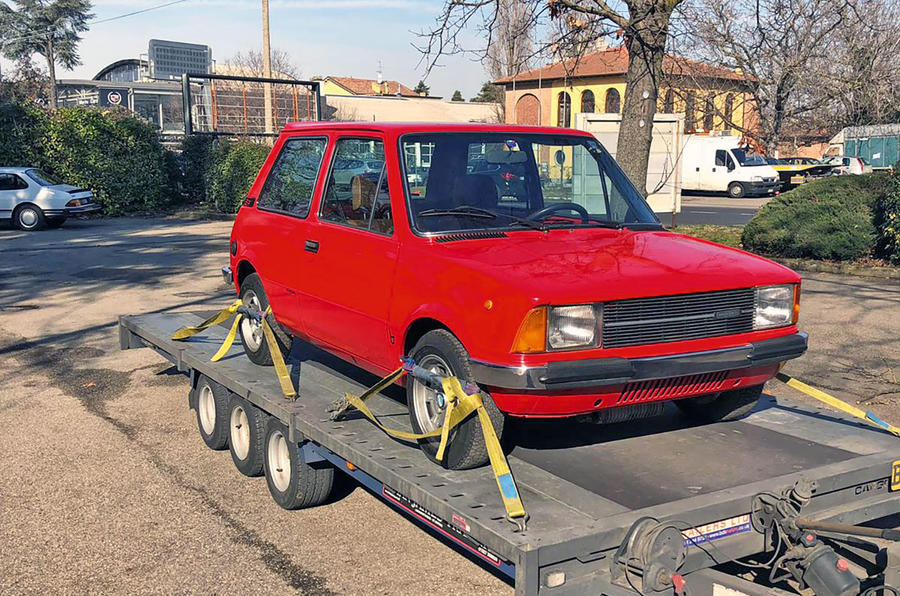 Innocenti Mini SL90, mileage - 4187: I went on a mini break to northern Italy and bought a Mini. This is a slightly involved story that you will probably read a bit more about on Autocar at some point. It isn’t a Fiat or Autobianchi. This is a thoroughly British Innocenti. A Bertone hatch box on top and an A-series underneath. I thought it would be interesting and so far it has been. There are lots of import and registration hoops to go through. It isn’t at all concours, just solid, which for a vehicle from the 1970s is fairly remarkable. It’s rare in Italy, not least because most UK grey imports have rusted away.

Saturn Sky Red Line: Shane Clarke has a 2007 US-built Saturn Sky Red Line. He says: “GM never sold the Sky in the UK as it couldn’t economically be adapted to right-hand drive but sold more than 7000 in mainland Europe as the Opel GT. 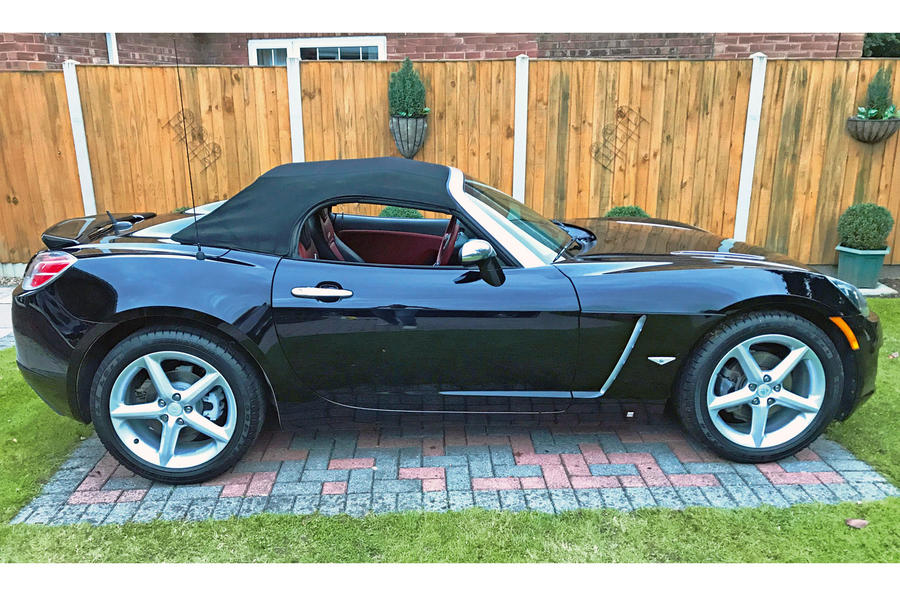 “The Sky is an assembly of parts from throughout the GM inventory. The 256bhp 2.0 turbo engine in the Red Line is very similar to that in the Astra VXR of the same era, the chassis architecture is based on the Corvette and the heater is from… a Hummer!

“The car is easier to run in the UK than previous American cars I’ve had, as the size isn’t excessive and the parts are all available via my local Vauxhall dealer.”

Question: I am a Range Rover fan but won’t buy one because of the many reports about their unreliability. Is this unreliability a deliberate design feature? Can Yaver, Switzerland 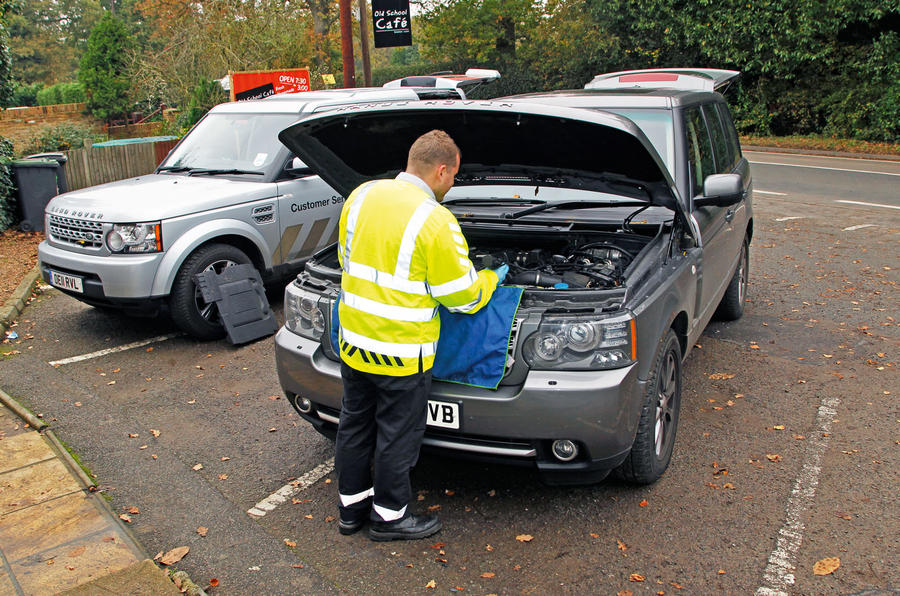 Answer: And we thought the only joke to come out of Switzerland was pointy chocolate. It’s true that the Range Rover topped the 2018 Reliability Survey of our sister title What Car?, and not in a good way. Half of owners reported faults, a third said their cars were undrivable and two-thirds that they were off the road for over a week. Land Rover said it will learn from the report. Fingers crossed it does because, as a marketing slogan, ‘One life. Fix it’ doesn’t quite do it. John Evans

Question: What’s the cheapest electric car at the moment with the facility to warm up the cabin before starting a journey on a cold winter’s morning? Gordon Coates, via email 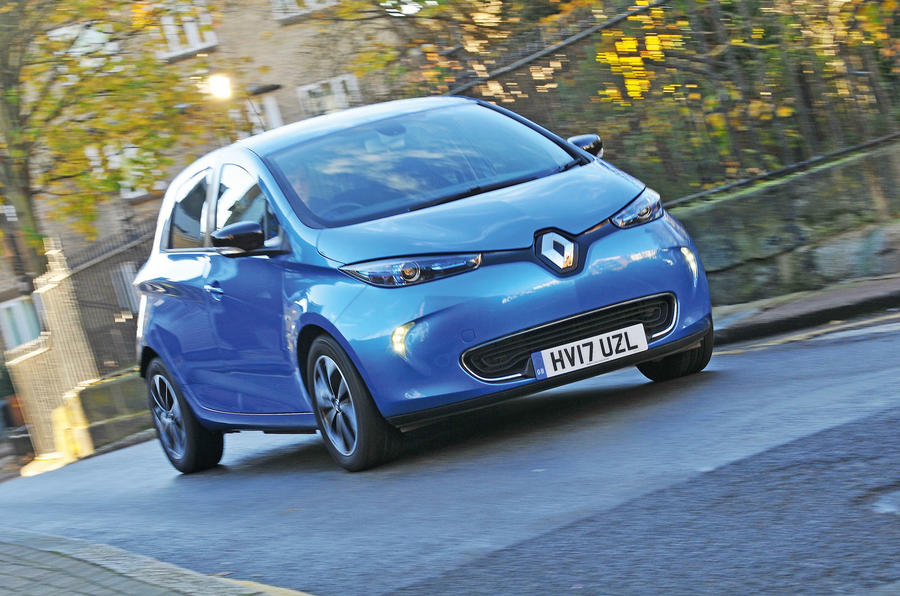 Answer: The Renault Zoe R110 ZE 40 Dynamique Nav costs £18,420 after the £3500 plug-in grant. The price includes a three-year subscription to Renault ZE Interactive, which provides remote cabin pre-conditioning via your smartphone. This can cool down as well as heat up the cabin, and defrost the windscreen. However, being a Zoe you have to lease the battery. Depending on mileage and contract length, monthly rentals range from £59 to £110. John Evans

London's Ultra-Low Emissions Zone to be expanded from October 2021

I too look forward to hearing

I too look forward to hearing more about the Innocenti.

As we all know, BL quoted the height of the A-series lump as the reason why the low waistline around the sides and back of the Metro had to be abandoned for that ugly letterbox windscreen at the front. But the A-series Innocenti shows that to have been rubbish, and is a 10 times better-looking car as a result!

I actually didnt know any of

I actually didnt know any of that, I like the innocenti, an interesting looking car but I have to be honest and admit to having a soft spot and fond memories of metros, they were a hoot to drive, spacious for a small car and I always liked the styling. Good ones can be quite expensive nowerdays, especially MG turbos.

Ah, the Innocenti Mini, the

Ah, the Innocenti Mini, the car BL should have built here and replaced the Mini with. Can we have a proper article on it James ?