A reader wants to cheaply tour New Zealand - what should he plump for?
Share
Open gallery
Close
Share story

It’s always nice to be set a challenge, and reader Claude, who is based in New Zealand, is planning an epic trip back to the motherland in 2022 for a family gathering. Essentially, he needs a comfortable car that costs around £1500 that will be used for six weeks travelling around Britain and Ireland before he sells it on or gives it away to a worthy cause.

I’ll concentrate on four- and five-door cars so that there’s a decent amount of room to stretch out, and Claude told me that he rather enjoyed the Jaguar S-Type that he owned a few years back. A comfortable and sophisticated car would be ideal, then, but maybe there are some other alternatives.

The thing about families is that there are quite a lot of people in them who might want to cadge a lift. With that in mind, how about a great big people carrier? I would pick a Toyota Previa, which is one of the best MPVs and can seat up to eight. Best of all, it’s unlikely to break down.

I was rather taken by a 2001 example with a 2.4-litre petrol engine and an automatic gearbox. That should be relaxing to drive and, although it had done 135,000 miles, it came with a dealer warranty and the full eight buckets for family members to sit in. A full and fresh MOT is always a good idea with cheaper cars, and the £1200 asking price seemed reasonable, despite a bit of cosmetic bodywork damage.

A large, anonymous saloon could be the way forward too. Reliability again is at the core here, which led me to a Hyundai Sonata. I found a 2008 example that had 103,000 miles and an auto ’box – better for a relaxing time. Even better, a diesel engine for added economy. It should get an MPG figure in the high-30s and, as a dealer car, it came with a rescue package and an optional extended warranty. The cost for this comprehensively equipped CDX model? Just £1490.

I’m a bit off Jaguars, because they always seem to go wrong (or maybe it’s just the ones I buy?). But just for Claude, I saw a 1996 4.0 XJ6 with 170,000 miles and a full service history. I liked this big, comfy, smooth saloon because it was a part-exchange at a performance car specialist and I believed every line of the ad, plus it came with a 12-month warranty. What a way to roam the land, and all for bang on £1500.

There’s just a bit of leather wear to the driver’s seat, which means I will be fine in the cream rears when Claude swings by in two years’ time to give me a lift. 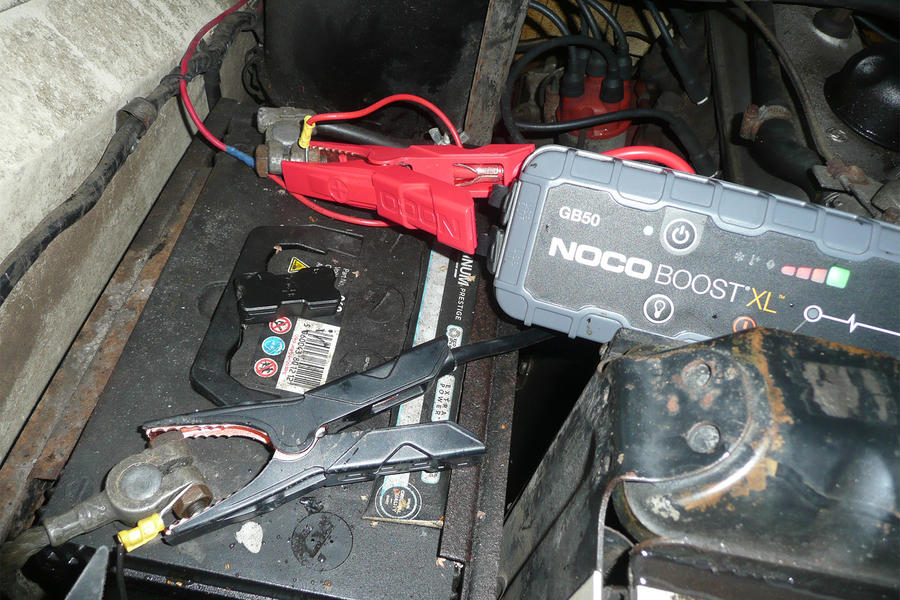 Land Rover Series 3, mileage - 132,500: A fully loaded Lorry turned and turned but wouldn’t fire. The battery wasn’t for turning and wouldn’t take any sort of load. Obviously I haven’t bought a brand-new battery yet. Luckily, I do have one of those clever battery charger blocks that’s also a torch and can power your laptop or phone. I mostly use it to throw light on dark subjects. At the moment, though, it charges the Lorry’s battery every night, because it’s a bit chilly. In other news, my daughter fixed the radio. In her words: “I pressed the on button.” There’s a lesson for me, but until the earths were fixed for the MOT test, the ‘electrics’ were merely decoration. 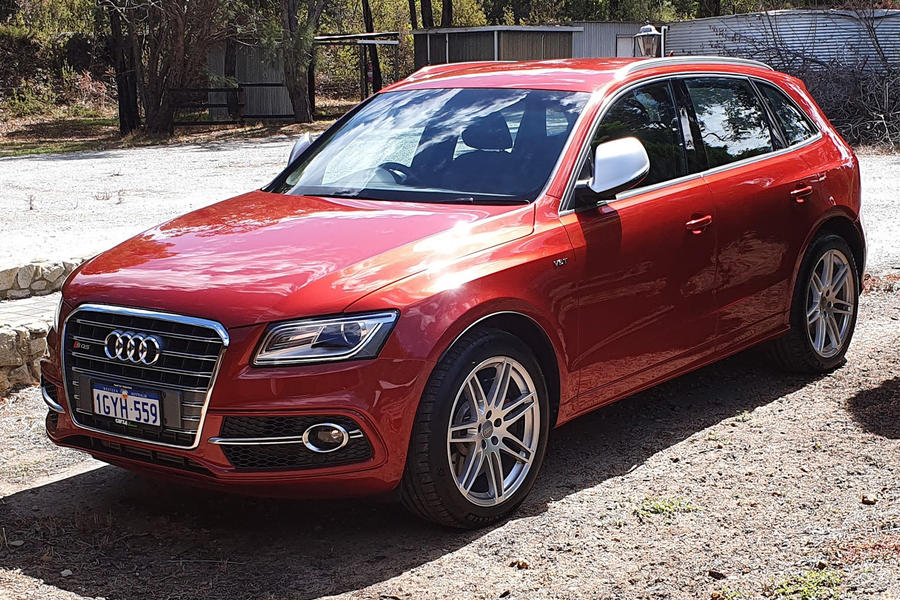 Audi SQ5: It was good to catch up with Duncan in Australia. He said: “After the management drove a Golf R she liked and then an A7 3.0 TDI she liked, we went looking for Audi diesels. I ended up buying a 2014 SQ5 3.0 twin-turbo diesel with 44,000 miles on it. It had the right service history and wasn’t white. It’s thoroughly enjoyable to drive and nowhere near what I expected. I’ve had it for about six months and it’s doing about 34mpg. People don’t tend to know what it is, so a few V8 and V6 drivers have had an unpleasant surprise.”

Question: I want to replace my 2017 VW Scirocco with a nearly new car that’s poky, good looking and can accommodate my dog comfortably. What do you recommend for £30k? Damon Earlam, via email

Answer: A 2018 Audi S1 with 8000 miles is seriously tempting at £22,295. Poke, panache and pooch-carrying capacity: it’s got it all. Also within your budget are some delivery-mileage examples of the new Skoda Octavia vRS Estate. With 242bhp and more than 600 litres of boot space, it’s a step up in every sense from the Scirocco, not to mention brilliant value across the board. Or how about a more performance-oriented 69-reg Mini Cooper S JCW? FP

Question: I’ve just received a French speeding fine for an incident that took place in March. Am I still liable? Janet Auckland, Bournemouth 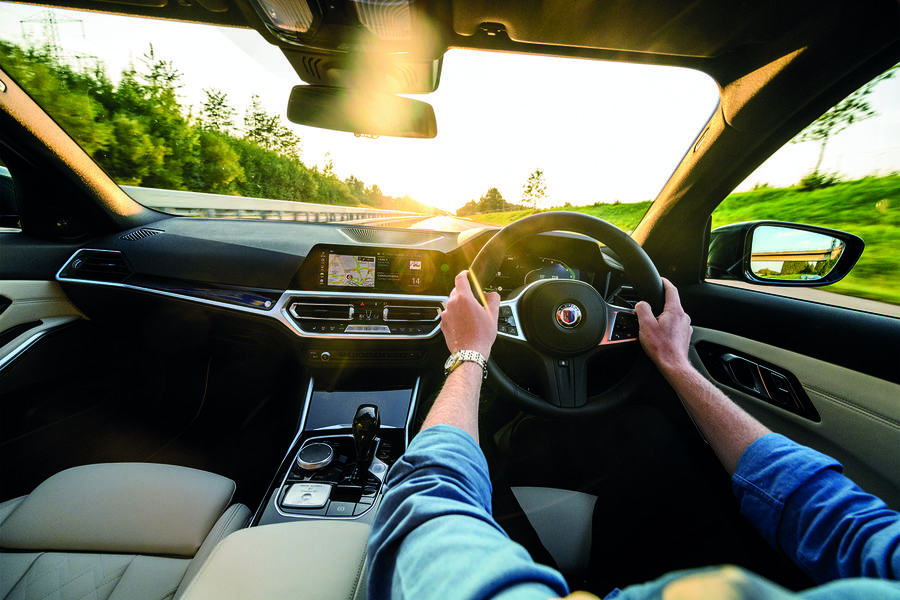 Answer: French authorities have up to a year to issue a penalty notice and are notoriously strict about speeding. You’ll probably find that if you ignore it, the letters will only continue and the fine amount is likely to increase. The standard speeding fine is €135 (currently £120). If you pay within 15 days of receipt of the penalty notice, that comes down to €90 (£80), but wait 45 days and it goes up to €375 (£335). Annoying, but take solace in the fact that you won’t get penalty points on your UK licence. FP

James Ruppert: £8000 goes a long way on the used market