BACK TO ALL NEWS
Currently reading: James Ruppert: How to net a modern classic
UP NEXT
First drive: New 2021 Bowler Defender Challenge racer

James Ruppert: How to net a modern classic

Coveted 2000s BMWs and Porsches can be picked up for only three grand, if you know where to look
Share
Open gallery
Close
Share story

It is always jolly good and very flattering to be asked what you, dear reader, should buy. Resh put it very simply when he said he wanted to buy a classic: it had to be a BMW or Porsche – he could not quite decide which one – and have six or eight cylinders and a manual gearbox.

First, we need a definition of ‘classic’ and it certainly isn’t something rusty from the 1970s. We are shopping mostly in the 2000s here.

Right now, Porsche Boxsters are still relatively cheap, often because they’ve had 27 owners, and they do need a short checklist of things to be ticked before buying. What you get here is a very 911-like convertible with a six-cylinder engine for just a few thousand quid. 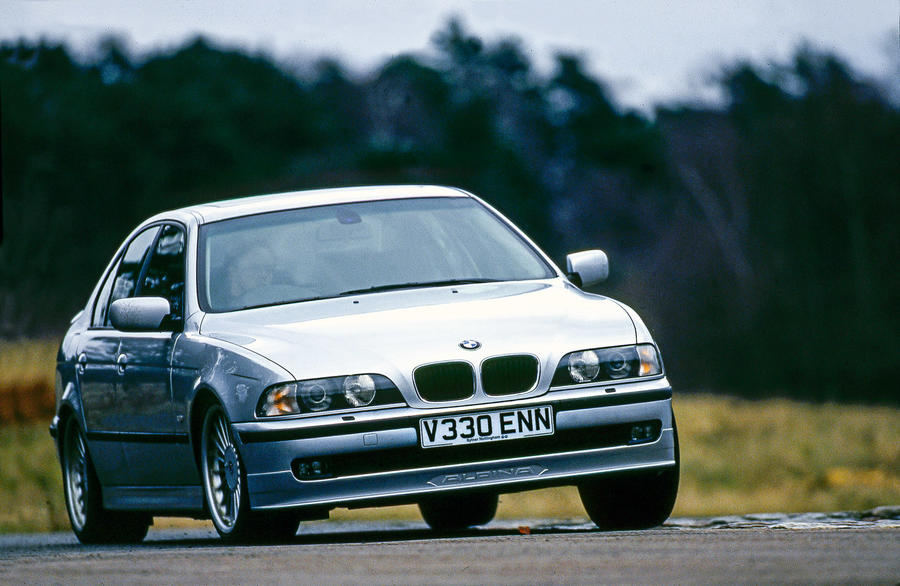 I adore early Boxsters but, for so many people, the only real Porsche is a 911. You need deep pockets to buy and run any Porker, but the 996-generation 911 is still relatively affordable, although they are starting to go up in value. As with Boxsters, care is always required and buying purely on price is a mistake. We do have to dodge the Tiptronic ones, which rules out roughly two-thirds of those on sale. Still, £9995 gets you a 2001 Carrera 2 cabriolet in a seemingly decent condition and with a history. Personally, I prefer a roof and a 1998 full-service-historied Carrera 2 at £10,995 seems like an excellent way forward – classic and affordable enough to make sense.

Finding something classically German from the past 20 years is easy enough, then, and we didn’t go near an Audi or VW. Maybe next time. 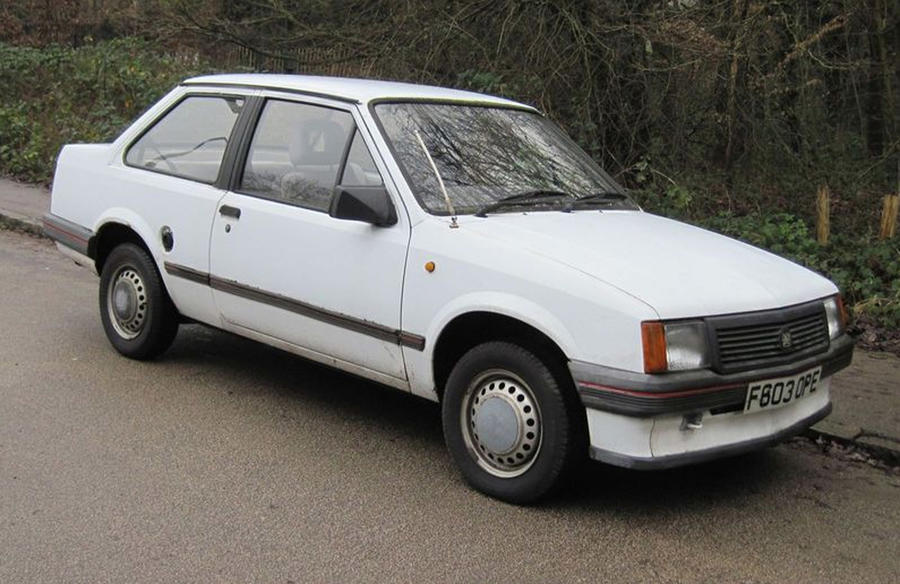 Vauxhall Nova 1.2 Merit Saloon: Described as a ‘garage find’ and owned by the same gent since 1995, this 1989-reg Nova saloon is just £850. It’s a budget classic with an unmarked interior dressed with brittle plastic and clothed in a body that’s only superficially rusty. It could be your passport to a happy summer spent trophy hunting at concours d’inelegance events up and down the land. 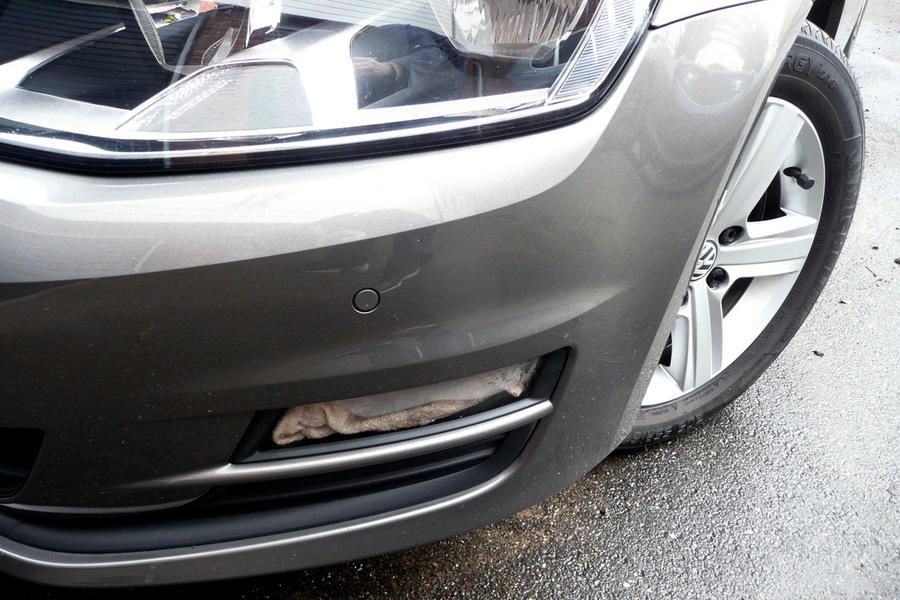 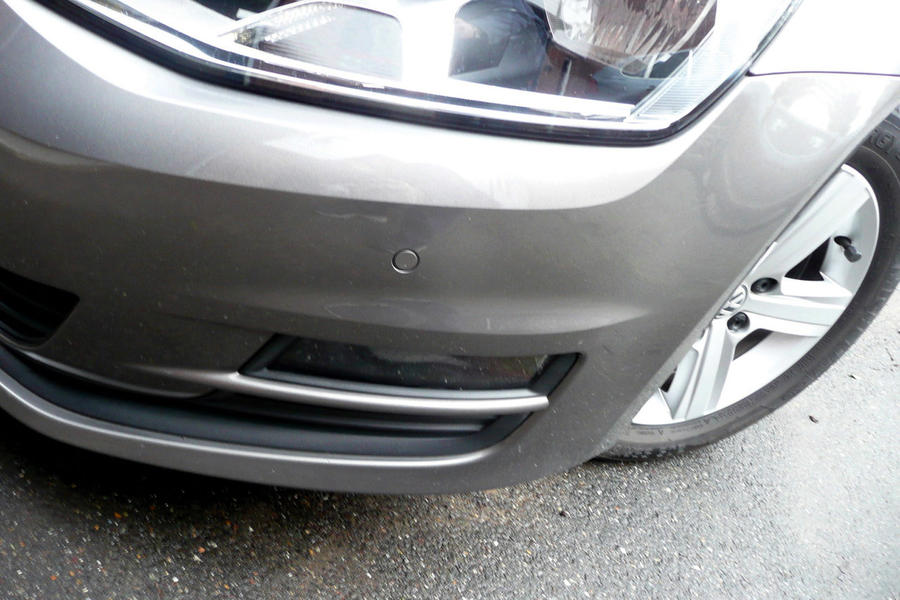 Volkswagen Golf, mileage - 64,654: The Golf’s nearside indicator glass had been a bit foggy and damp for a while. The plastic inspection cover under the wheel arch had popped off or it got knocked out of place during the great oil change fiasco of 2019. Anyway, my daughter sent off for the part, which was a fiver from a VW parts supplier and arrived in a couple of days. First off, though, the glass area needed to be dried out. We wrecked an old hairdryer and then used a thin screwdriver and some rag to wipe the glass dry. It took a couple of hours, but I was mostly watching, so it was dead easy. 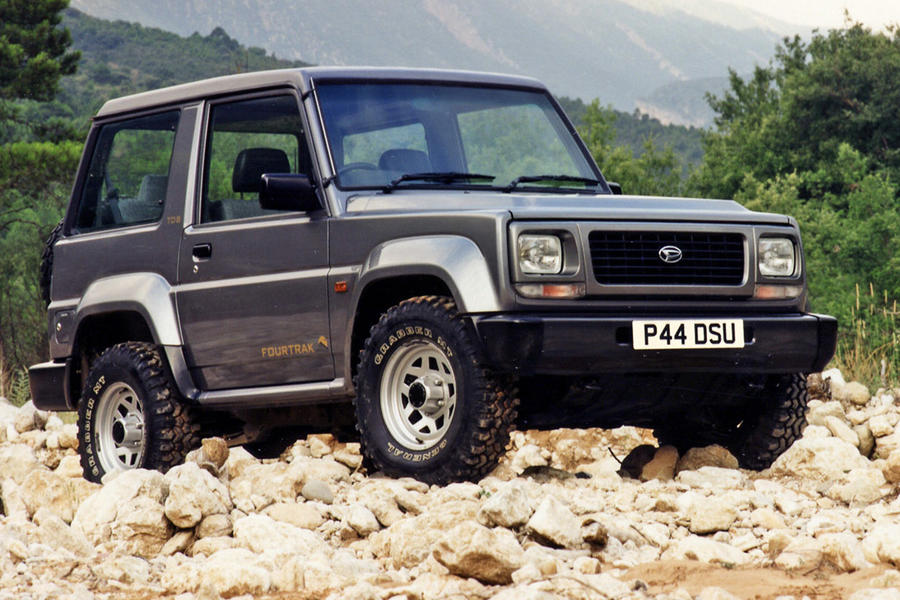 F is for Daihatsu Fourtrak: Yes, you could spend loadsamoney on a Land Rover Defender instead. But this handy-sized 4x4 is so capable. We’d go for the independent-suspension models and totally ignore the normally aspirated diesel, or petrol. The 2.8 Turbo is best.

The really interesting thing about the Fourtrak is that it hasn’t changed much over the years. Stick a non-year plate on one and there is no telling how old it actually is. So there really is an alternative to the ubiquitous and often expensive Defender that is just as practical and able but with the edge on build quality, comfort and sheer value for used 4x4 money. Can’t think of a higher compliment than that. 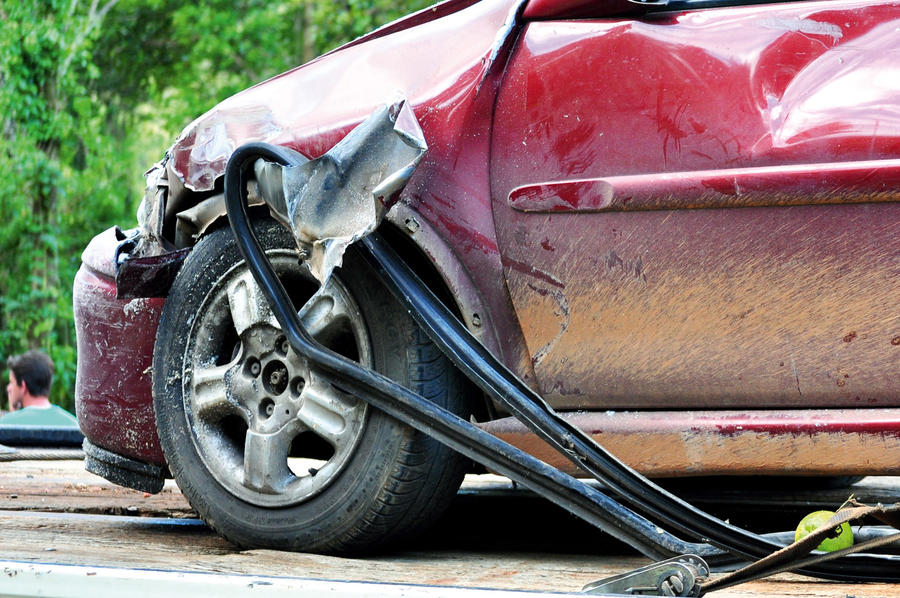 Question: Given that new cars are getting greener, isn’t it time insurers started using recycled parts when repairing damaged vehicles? Doing so might help reduce premiums, too. Terry Porter, Newbury

Answer: Insurers and the Vehicle Recyclers’ Association are, right now, exploring how they can use recycled, non-safety-critical parts in car repairs. The challenges include sourcing and delivering parts to bodyshops without delay. If successful, it could speed up repairs and reduce total losses. JE 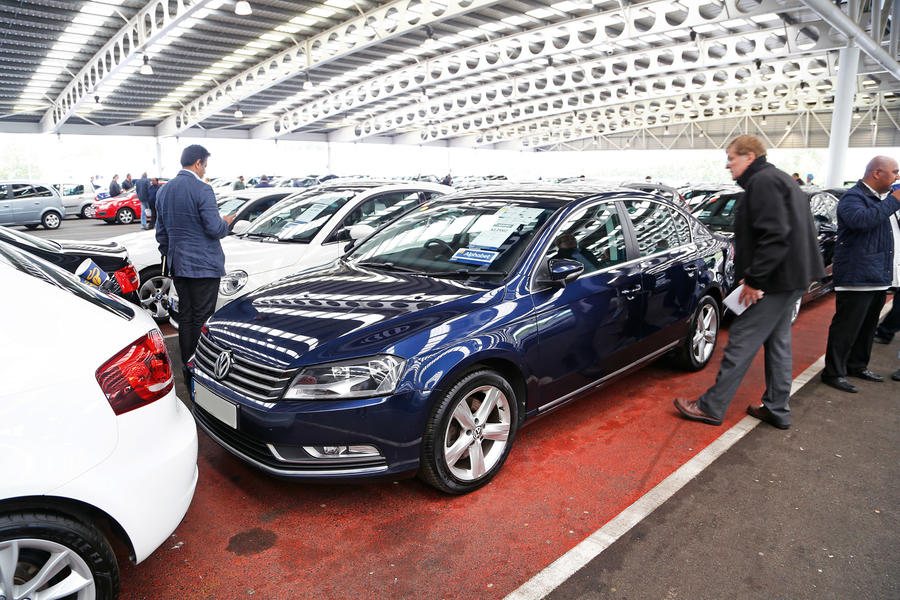 Question: Where do ex-lease and former PCP cars go and where can I buy one? Gordon Phillips, via email

Answer: Many of those that are returned to the leasing company or the car maker’s finance division, rather than being part-exchanged, go to auctions, where dealers, traders and the public bid for them. Such sales are easy to identify on an auction house’s calendar. BCA Assured vehicles (BCA stands for British Car Auctions) are checked over by the AA. JE

Update: In reference to Colin Skinner’s question about the shortage of electric tow cars (Readers’ Questions, 22 January), reader Julian Flack reports seeing plenty of Jaguar I-Paces towing caravans in Europe (in fact, the model’s UK towing limit is 750kg so they must be small) and confirms the Tesla Model 3 can tow 2000kg (tow hitch cost: £1000). JE

I have seen many articles on Boxsters that warn about the Tiptronic without explaining why.There are indeed loads around. So, is there anything instrinsically unreliiable or expensive about them ? Maybe its just a bit to hairdresser. Apologies to any WOKE hair styling technicians reading this .

I have seen many articles on Boxsters that warn about the Tiptronic without explaining why.There are indeed loads around. So, is there anything instrinsically unreliiable or expensive about them ? Maybe its just a bit to hairdresser. Apologies to any WOKE hair styling technicians reading this .

I think they were avoided in this article as the person asking for advice wanted a manual, but I know what you mean, they are often condemned without explanation.

"Insurers and the Vehicle

"Insurers and the Vehicle Recyclers’ Association are, right now, exploring how they can use recycled, non-safety-critical parts in car repairs. The challenges include sourcing and delivering parts to bodyshops without delay. If successful, it could speed up repairs and reduce total losses." REally, "exploring", "challenges", what a load of old nonsense, its easy to do and could be done immediately, no need to "explore" anything and there are no "challenges".

Re the Porsche, how about a