BACK TO ALL NEWS
Currently reading: James Ruppert: Go east for ULEZ-compliant petrols
UP NEXT
Land Rover to begin hydrogen Defender trials later this year

I was on a radio station recently, sticking up for people who want to buy anything they pleased as a vehicle to use in a town or city.

Apparently, SUVs are incredibly daft cars on the whole and even worse in urban areas. Whatever happened to freedom of choice? The bottom line surely is ULEZ compliance, and that’s why the UK is experiencing the curious phenomenon of old righthand-drive petrol cars being shipped over from near-diesel-free Japan. For the time being, at least, petrol is back.

You may or may not be interested to know that the import of choice is quite often some old Toyota Picnic for a few grand. Meanwhile, a bigger budget will go in the direction of a colossal, never-officially-imported-here Nissan Elgrand eight-seater.

Then there are the real weirdos, like a seven-seat Yaris. Yes, really. I found a 2017 Toyota Sienta with a 1.5-litre hybrid powertrain, making it as futureproofed as anything can be. It would be perfect for driving your extended family around town and, even with fewer than 20,000 miles, could be yours for just £16,995. 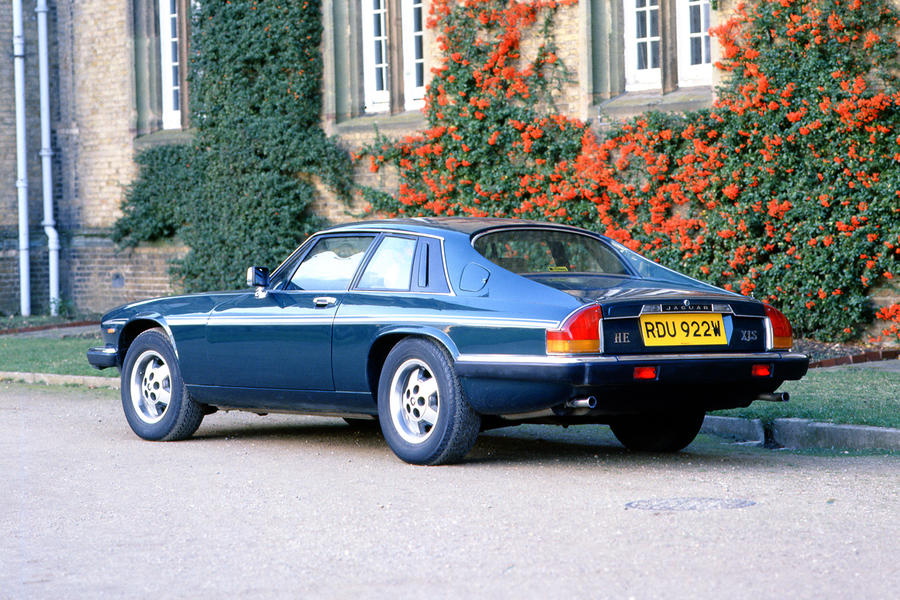 Just by way of a warning, don’t go by the seller’s description or even an advertising website’s information about ULEZ qualification: make sure by visiting Transport for London’s site and querying its registration there.

This can bring you to appreciate the latent beauty of a 2006 Vauxhall Astra 1.8 SRi that you can buy for less than £800. Granted, it has done 100,000 miles, but it also has a full MOT and is ready to work in the city and be fairly fun on the open road.

The thing is, though, looking too much at Japanese import sites leads you to stumble across some absolute gems. Something that may not be ULEZ-friendly, but who cares? How else are you going to get a pristine 1993 Jaguar XJS 4.0 with 44,000 miles? This one is apparently as good as new, with a solid underbody, and all for £15,950. Imagine trying to sort out a UK-market car with almost 30 years of grime on it. Now this is a proper city car. Buy what you love. 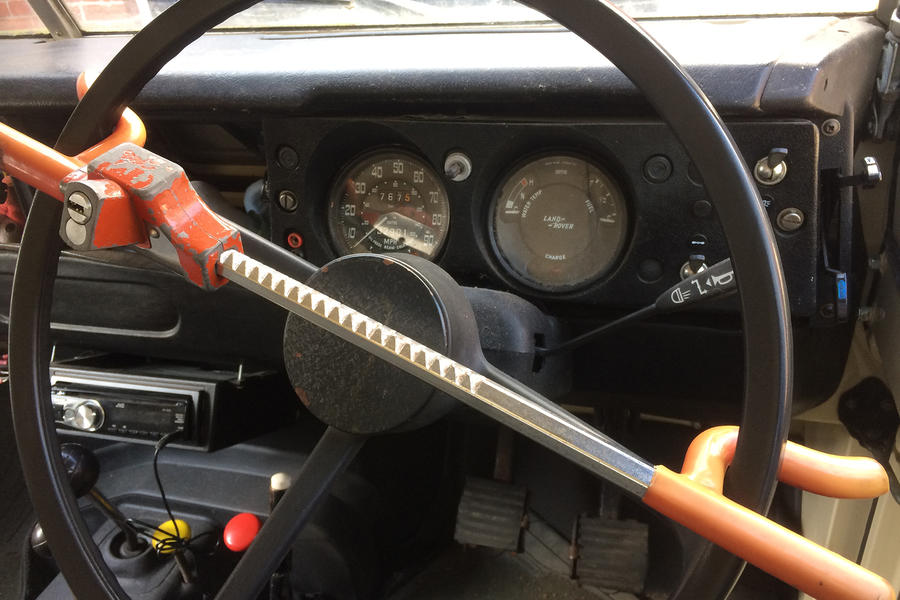 Land Rover Series 3, mileage - 132,901: The Lorry is niggling at the moment. It has become reluctant to start from stone cold – a bit like me in the mornings. If it persists when the weather gets a bit warmer, I will have to look into the fuel system a bit. Meanwhile, the indicator stalk (which comes from the British Leyland era) is playing up. I have a history with this part: the one in my fairly young Triumph Dolomite actually disintegrated. At least the Land Rover’s example is only failing to cancel when I’m turning right. I haven’t researched the issue or undone the grim plastic column surround yet, but I’ll update you know when I do. The queue of Lorry jobs gets longer… 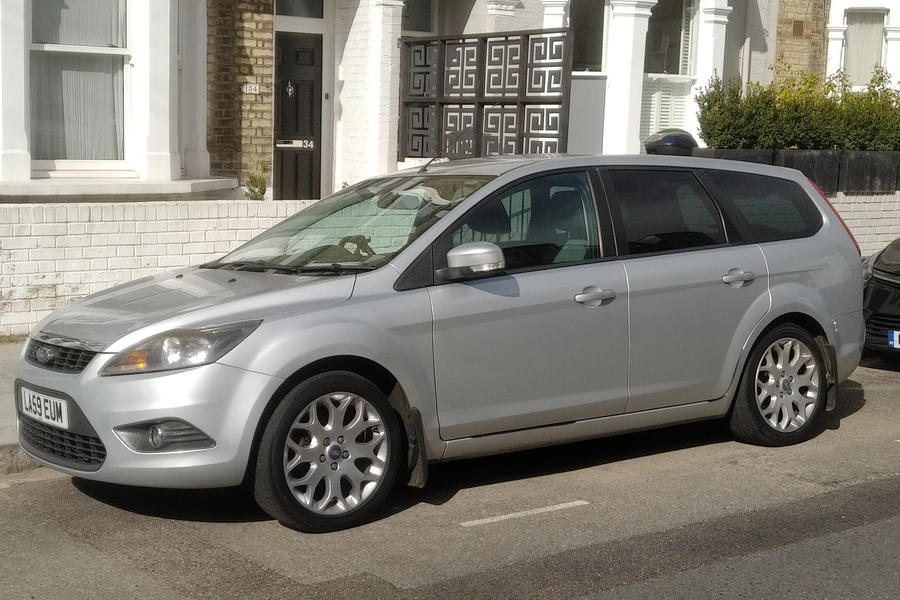 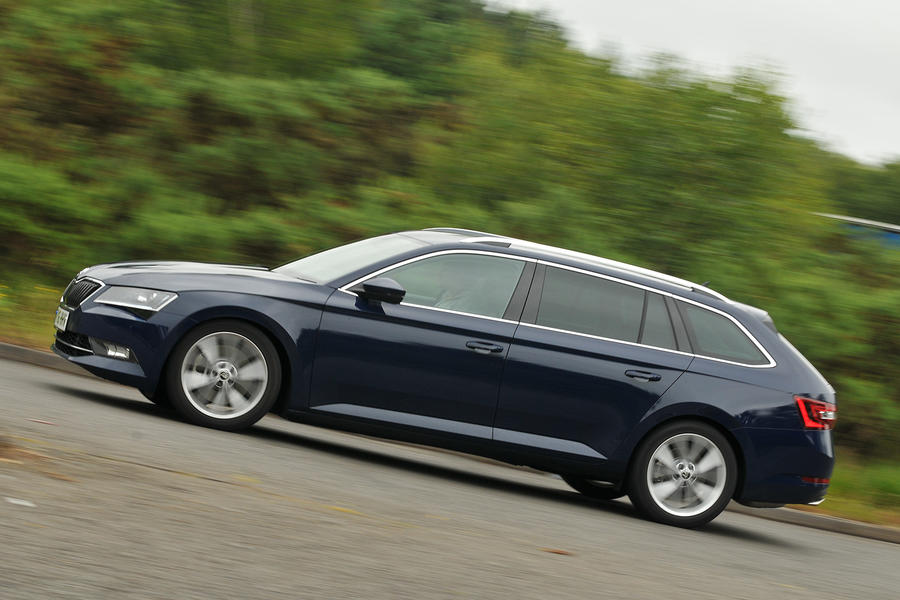 Question: I’d like to replace my Mercedes-Benz E320 Estate with another wagon and have up to £12,000 to spend. Should I invest my savings to get a new car on a PCP finance scheme and pay monthly? Stephen Leaney, via email

Answer: Your savings would have to work hard to compensate you for the losses you would suffer if buying new, so we back buying used. Your £12,000 budget should be enough for a 2016 Skoda Superb 2.0 TDI Estate, manual or automatic, with around 50,000 miles. Reliable, comfortable, frugal and spacious, it would be a good-value replacement for your old Benz. JE 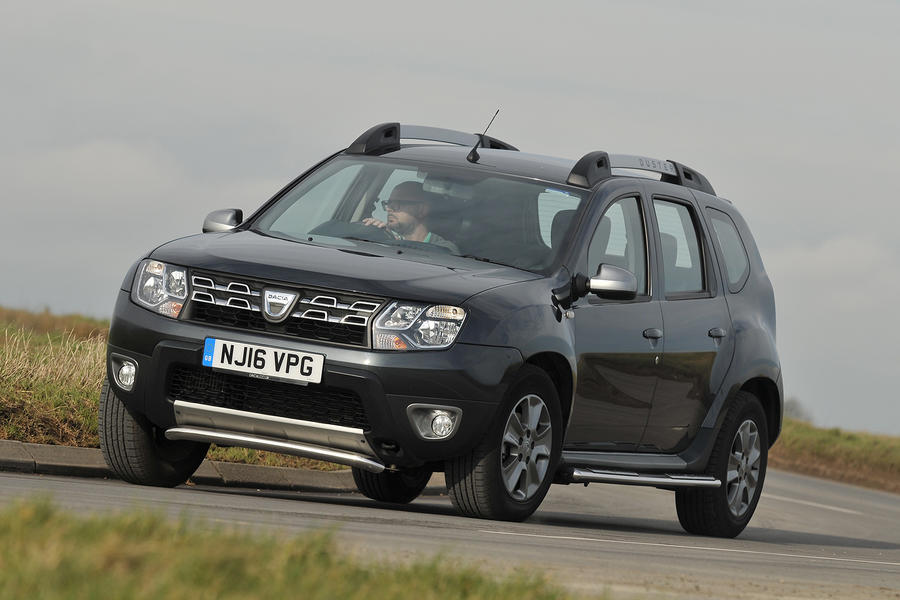 Question: Could you suggest a replacement for our 2005 Honda CR-V that has good ground clearance, carrying capacity and reliability? It can’t be too old, as we want to keep it for a while. Our budget is £6000. Graeme Fleming, via email

Answer: A front-wheel-drive Dacia Duster fits the bill perfectly (although, as you live in rural Scotland, we would recommend investing in a set of winter tyres for it). Your money will buy a 2016 1.6 Ambiance with 35,000 miles, but we would favour a same-age 1.5 dCi diesel in top-of-the-range Laureate trim with 45,000 miles for the same price. JE

James Ruppert: To stick or twist on a three car garage

What happened to freedom of choice? Nothing. That's why you can choose a 2.5 tonne Range Rover to drive 2 miles to do the school run.

What happened to social responsibility though? Punitive legislation doesn't get introduced due to people who try to do the right thing, but all the selfish idiots who don't.

ac555 11 May 2021
You have to be an utterly selfish, entitled tool to angrily demand the freedom to poison children's lungs.