BACK TO ALL NEWS
Currently reading: Import duty: A guide to buying your next used car from abroad
UP NEXT
New Ora Funky Cat touches down at £30,495 with 193-mile range

Import duty: A guide to buying your next used car from abroad

‘Grey imports’ are now much more accessible, thanks to the internet, and a great way to bag a bargain
Open gallery
Close

Not so many years ago, the world of unofficially imported cars was as cloudy as the term ‘grey imports’ suggests. The scene, particularly for Japanese domestic market (JDM) models, was familiar only to hardcore enthusiasts with a love for obscure machinery.

Today, the world is a smaller place and the grey import market is thriving. There are specialists across the UK who either stock or will source any JDM car you care to think of, but the internet has made the DIY import route a much more accessible option. Scour the UK-orientated Japanese classifieds websites for go-to favourites such as the Subaru Impreza, Toyota Supra and Nissan Skyline GT-R and you’ll find strong prices that might have you baulking at the protracted admin work of importing one yourself. But there are some outstanding bargains tucked away if your tastes are a little more obscure.

One such niche fetishist is Jason Critchell, a man who has a penchant for lavishly equipped, low-priced MPVs such as the Nissan Elgrand and Honda Stepwagon on his drive. Jason is a photographer (if you’ve read any motorcycle magazines over the past two decades, you’ve probably seen his work), so he needs roomy, reliable transport that can double as mobile office space and sometimes somewhere to sleep.

His first taste of the Elgrand came in 2009, with an example sourced here in the UK, but when that had served its time, he decided to import another one himself. 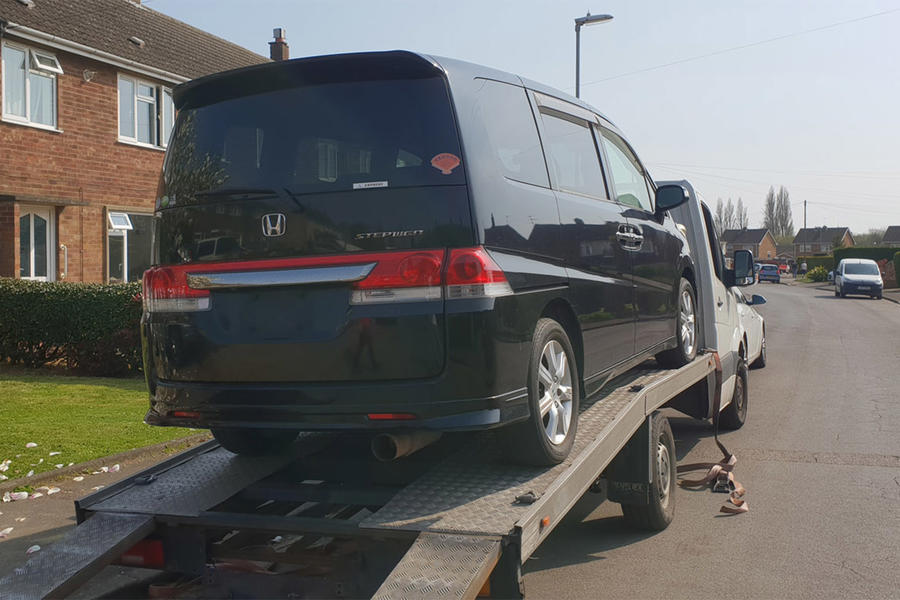 “The first one was an E50,” says Jason. “This time, I fancied the later E51. Some of the guys on the Elgrand forum had explained how they had imported their own, and looking at the prices, it was a no-brainer. An Elgrand to the spec I wanted would have cost £8500 to £10,000 here in the UK, but I could get one from Japan for around £5000 all in.”

Jason sources his motors from TCV (tc-v.com), which probably needs an ‘NSFW’ warning, given the time you’re about to waste on there. TCV connects UK buyers with Japanese dealers; it lets you refine your search to the nth degree and its adverts contain dozens of detail pictures and comprehensive spec lists. You’ll see the FOB price (for ‘freight on board’) but, crucially, you pick your shipping option up front; this immediately bumps the price up by £1500 or so (all of TCV’s prices are in US dollars).

You can negotiate with the seller; they make a margin on shipping costs as well as the vehicle price, so there’s wiggle room. “The haggling is easy,” says Jason. “The sellers get back to you very quickly.”

Once you’ve sealed the deal, you need to transfer the cash. Banks charge through the nose, but there are online resources you can turn to. Once payment is confirmed (TCV holds the money until the car is delivered), you get a shipping confirmation, plus a bill of lading and an export form – both key bits of paperwork. Then you put your feet up and track your ship’s progress across the globe (try marinetraffic.com). 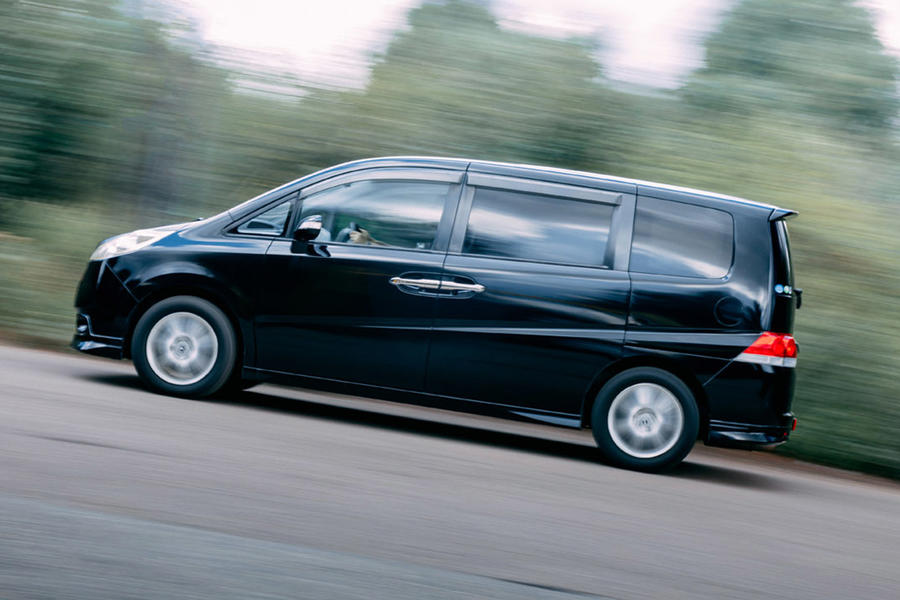 A few weeks before the ship docks, you’ll need to contact an import agent (“I just Googled ‘import agent Grimsby’,” says Jason) to sort out the import tax and VAT, for which they’ll need the bill of lading and the export form. “You can do it yourself, but these guys do it all the time,” says Jason. You also need an import pack from the DVLA to register the vehicle (£55 plus VED) and to arrange a courier to collect the car from the port and bring it to you (around £200).

Once it arrives, book an MOT test (about £45) and ask the garage to fit a rear foglight (£50) at the same time. “It’s the only thing the JDM cars don’t have,” says Jason.

Finally, bear in mind that JDM cars have no underbody rust protection, so you’ll want to get it undersealed. “The two cars I’ve imported have been mint on arrival, so the underseal has been an easy job,” says Jason. “My local garage did it for £150.”

That might sound like quite a bit of work, but the process is drawn out over a couple of months. “The thing that makes it work for us in the UK is that there seems to be a lot of fairly old but very low-mileage vehicles that are well looked after and immaculate,” says Jason.

Yes, there are risks – you don’t see the car in the metal until it arrives on your drive – but the system is about as transparent and reassuring as a remote used car purchase from the other side of the world can be.

Summary of costs, door to door and on the road

How to import a car yourself

1 Do your homework to decide on the model and spec. Use forums, Facebook groups and so on.

2 Narrow down your search, haggle for the best price and agree shipping times.

3 Transfer the money for your purchase. TransferWise is a trusted online method.

4 Contact an agent in the UK to sort out import tax and VAT. 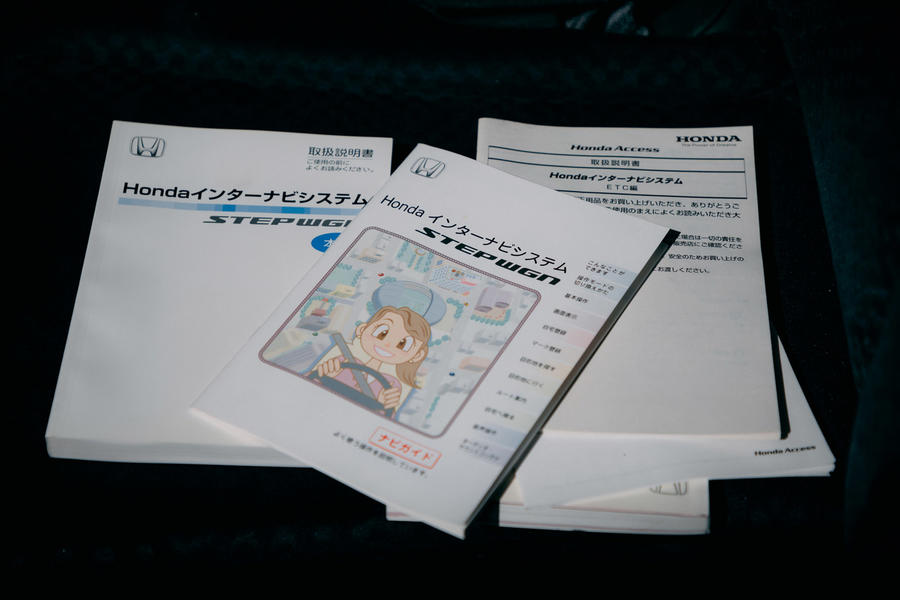 5 Get an import pack from the DVLA and UK-register your car.

6 Arrange delivery from the port. Shiply.com is a good resource.

7 Sort out insurance. Some insurers will let you do this in advance, using the car’s VIN. 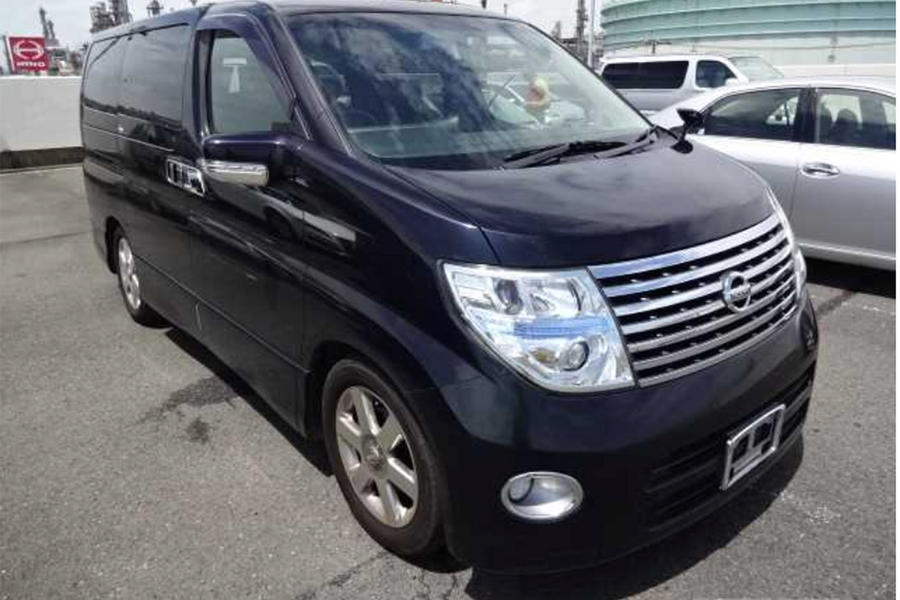 2007 Nissan Elgrand: This tidy 3.5-litre V6 MPV has done 64,000 miles and is well equipped, with dual electrically operated sliding doors, leather upholstery, two sunroofs and full history. Shipping is listed at £3230, so it could be on your drive for £5000 all in. 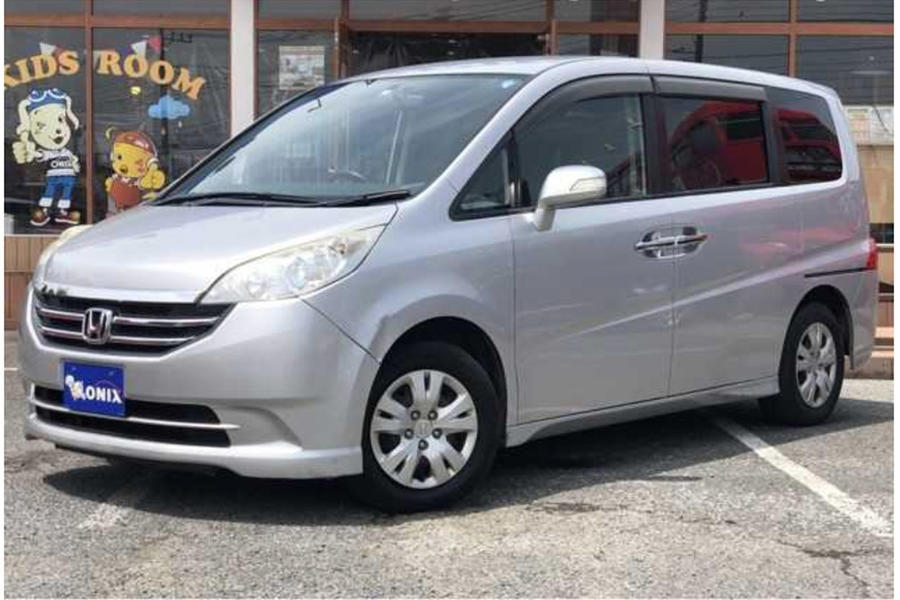 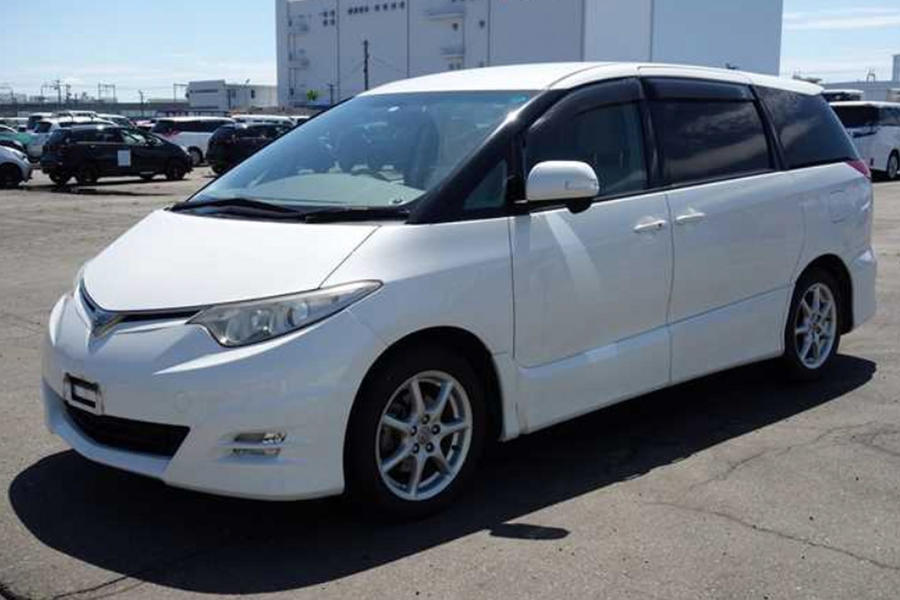 2008 Toyota Estima: The Estima is another popular take on the JDM eight-seat MPV. This specimen looks clean and tidy, is fitted with lots of gadgets and would cost £2411 to ship (before haggling). Put it on your drive for less than £4000 – about half the UK price.

EU deals: cars to import while you can

I've done it with a few

I've done it with a few motorbikes over the years, last one was a Yamaha TZR250 two stroke 2 years ago. All have been exactly as described and there's a considerable amount of cash to be saved. I guess there's a bit more risk with a car from accident damage but if you want something different it's worth a look.
Ski Kid 20 September 2020

I thought you needed new speedo

As it is kilometres in japan rather than MPH, that was ten years ago when I looked at this

Of course you could import a

Of course you could import a car that was officially available in the UK, like a supra or mx5 etc, no parts issues then, and being from Japan they will generally be in better condition as they haven't be subjected to our road salt at winter.
Not sure what they do to their roads in winter over there but their cars certainly seem less rusty than ours.
View all comments (7)